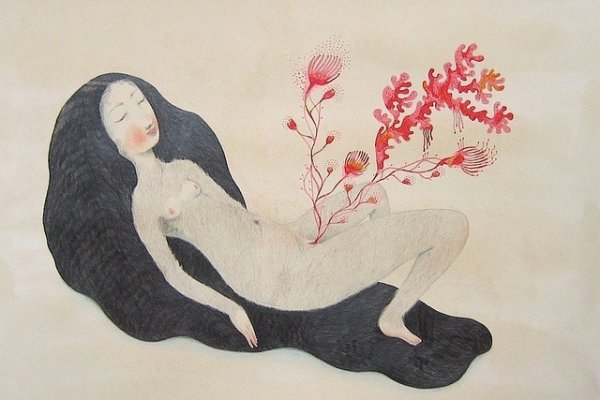 Why is menstruation still considered as a taboo in a contemporary, fast-growing world? Why do women still have to hide a pad or a tampon from everybody’s sight on their way to bathrooms? Yes! We all ask such questions to ourselves, unite debates, create awareness, and still the embarrassment, which is instilled in us from years by society, family, friends or relatives, always make every woman feel terrible about themselves. Recently a Muslim woman took to twitter about ‘period shaming’ during Ramadan.

Muslims observe Ramadan from mid-May until mid-June, to feel a close connection with God and Islam. Most of the devotees observe fast by refraining themselves from consuming any kind of food from sunrise till sunset. Some are exempted from this practice which includes elderly people, kids, pregnant and breastfeeding women, and people with medical conditions. Women on periods are also excluded from religious practices and prayers, who then have to make up for the missed days after the holy month is over. Consequently, a lot of women sit in their private room for eating and drinking because they are not allowed to be in the same vicinity of others who are fasting. Hence, they feel ashamed and are pressurized to not eat in public with family members.

Erin posted her feelings on Twitter about period shaming during Ramadan, which was followed by a flood of tweets by other Muslim women sharing similar incidences and started a debate.

This video went viral on social media recently and has reignited a topic many women are familiar with: period-shaming. A new generation of women are speaking up about putting an end to period-shaming. What are your thoughts? @CityFaizaAmin pic.twitter.com/YIhEq3rkXb

There are numerous girls, like Erin, who feel disgusted even to sit and eat in front of the male members of their family. Many women do not eat the entire day due to the fear of getting exposed.

Such belief reflects how ignorant, arrogant and disrespectful people are towards women. Which leads to the basic question, is this because of lack of education and awareness? In this generation, people must understand that menstruation is one of the many natural functions. Yet for some reason, women are still made to feel ashamed in most of the religions, countries, workplaces, and schools. 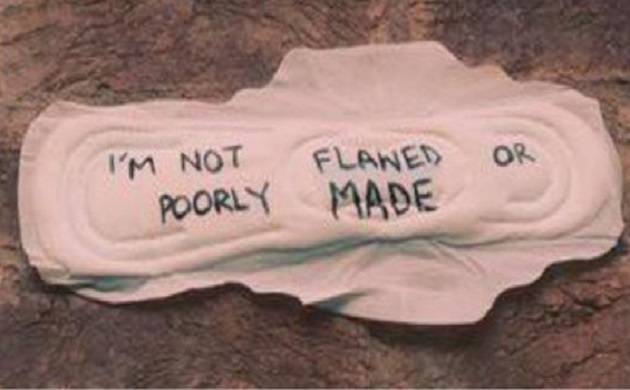 Some researchers say that around 55% of women feel embarrassed when they are on their period, while around 40% experience period shaming because of the comments made by their male friends. Even at work, approximately 50% of men feel unsuitable for women to be vocal about periods. About 70% of women hide their tampon or pads on their way to the bathroom.

When is this going to stop? Just like people eat, drink, urinate every day, women bleed every month. People and especially men must get involved in conversations with women, and change the culture surrounding menstruation. There should be understating, acceptance, and education, which empowers women to feel comfortable with their natural bodies and flows. Young girls and women should not hesitate while buying pads or tampons from stores and should be vocal about it in their classroom, workplace, and family.

We must get rid of shame and smash myths about menstruation. Period.