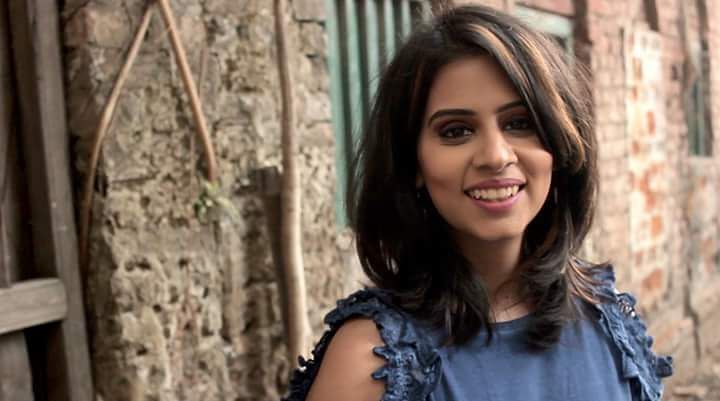 After Jigsaw Puzzle, Behind My Sunglasses, and Main Khaali, Amanda Sodhi is back with a fresh song Puppet Life, which marks the singer-songwriter’s fourth release with Asli Music. Our artist of the week, Amanda Sodhi has received much appreciation from the likes of musician Hari Haran, filmmaker Jaideep Varma, and actress Kalki Koechlin.

Puppet Life is a catchy pop-rock song which captures the feelings of helplessness and despair when things consistently go against the plan. The video of the song showcases some of the most iconic spots of the city of joy, Kolkata in West Bengal, India. The song has been produced, arranged and mixed by Suvromalya Mukherjee and mastered by K.J. Singh. 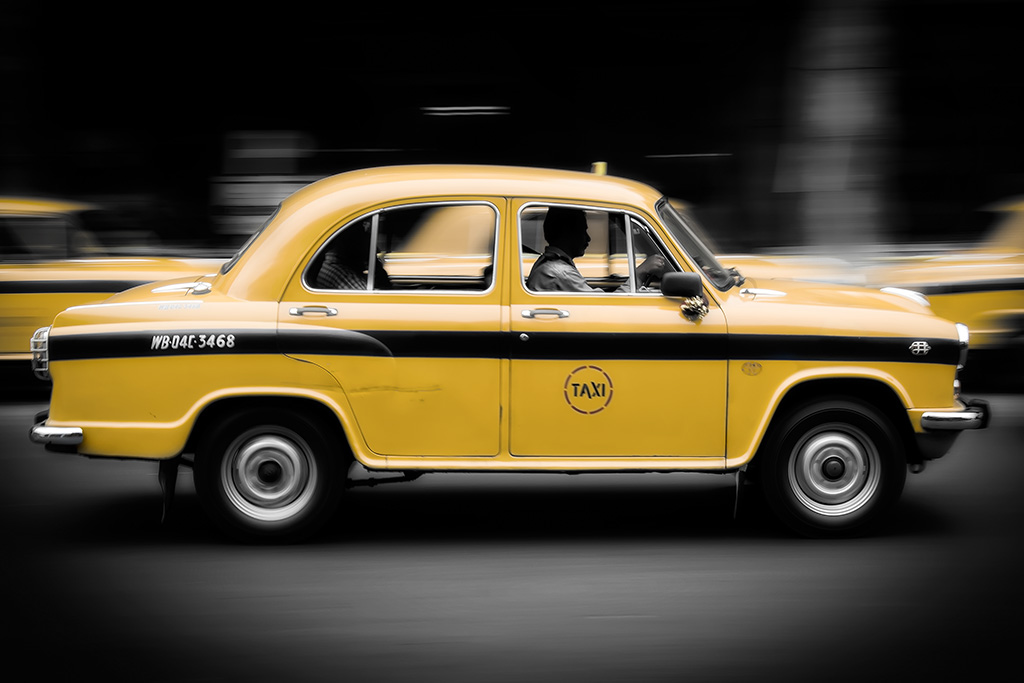 In a Facebook post, Amanda wrote, “Puppet Life was born out of feeling extreme helplessness as an artist trying to find home in a toxic, hostile environment. It is the last song I wrote before bidding Mumbai goodbye. I’m not sure what will happen once the song is out – it is easy to get lost in the clutter as an Indie artist unwilling to buy fake likes/views. I hope Puppet Life miraculously finds a way to audiences. Irrespective of how things shape up, I’m so glad I did this.” 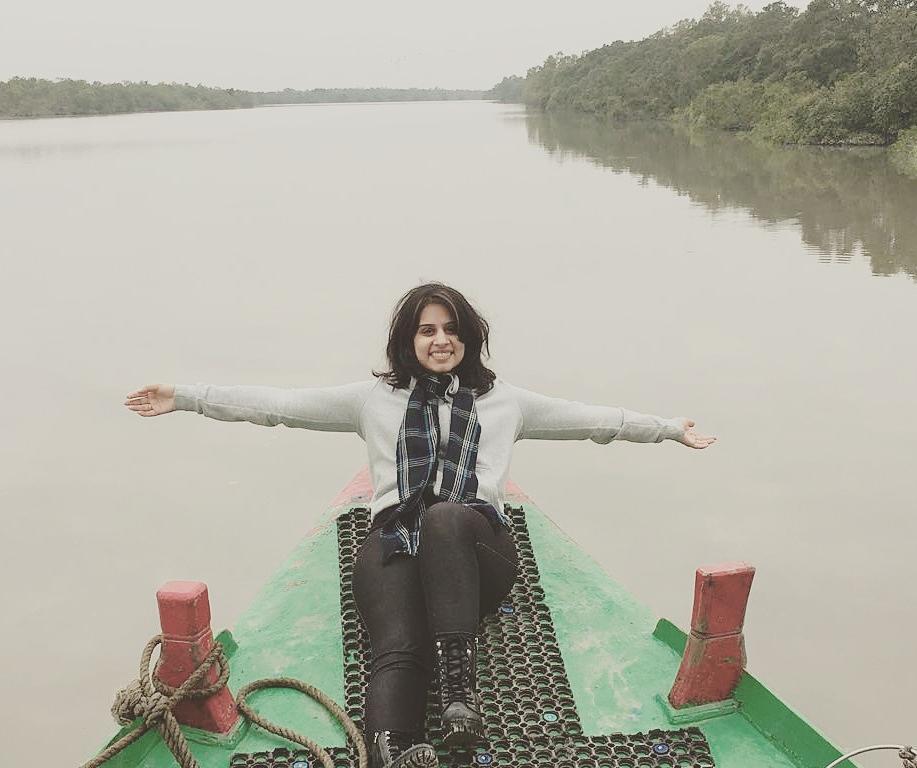 She is a filmmaker, model, and a theater professional. This multi-talented artist is also the founder of a startup called Pen Paper Dreams, which promotes creative self-expression and healing through art. 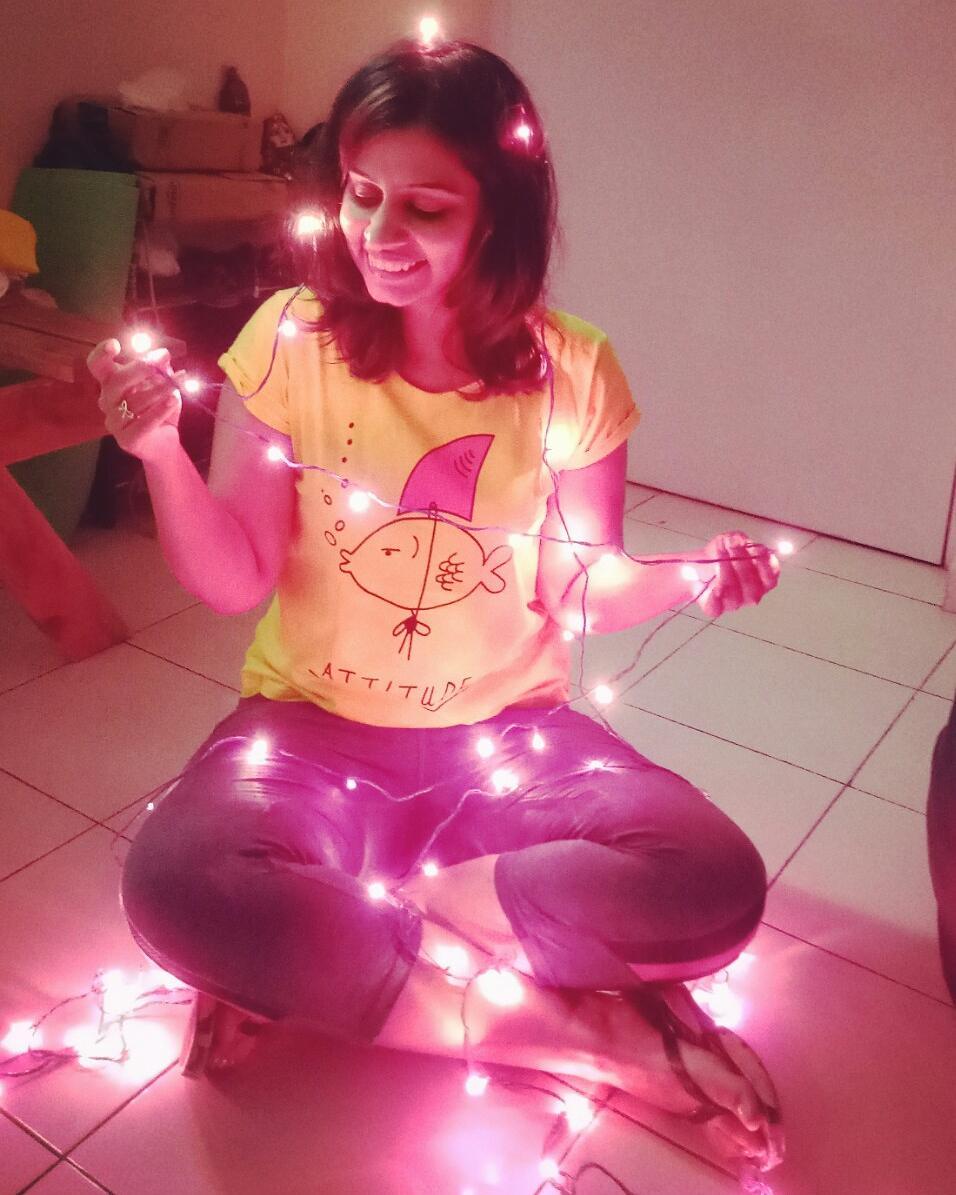 As a screenwriter, she shared a Goldie Award with Rohit Gupta for the independent feature, Life! Camera Action. As a writer-director, she has created short films like The Dance of Death and Through Bloodshot Eyes.

Check out the song Puppet Life right here and let us know what you think about Amanda Sodhi.