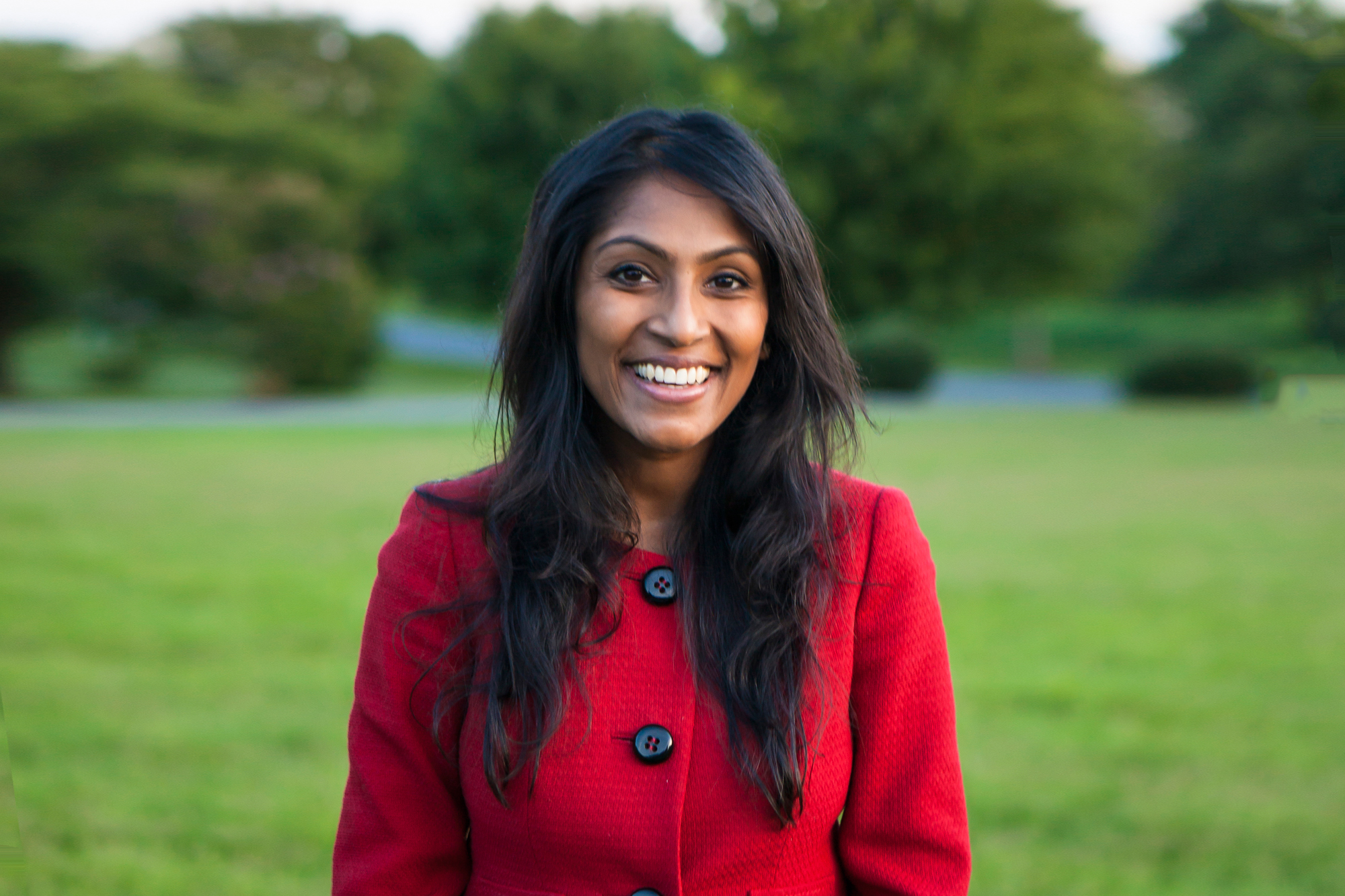 Krish Vignarajah, 38, a lawyer, former policy director for first lady Michelle Obama, and former State Department adviser is creating waves because of the way she has placed her gender, motherhood, and immigrant identity at the center of her campaign.

“Go back to India where you belong.”

“May be they can swear her in with the Kama Sutra”

“I should vote #Vagina why?”

This is how a Democratic female candidate for Governor from Maryland is being trolled on social media but the bold candidate has her answers ready, “it’s time for a woman to be Maryland’s governor”, she says. 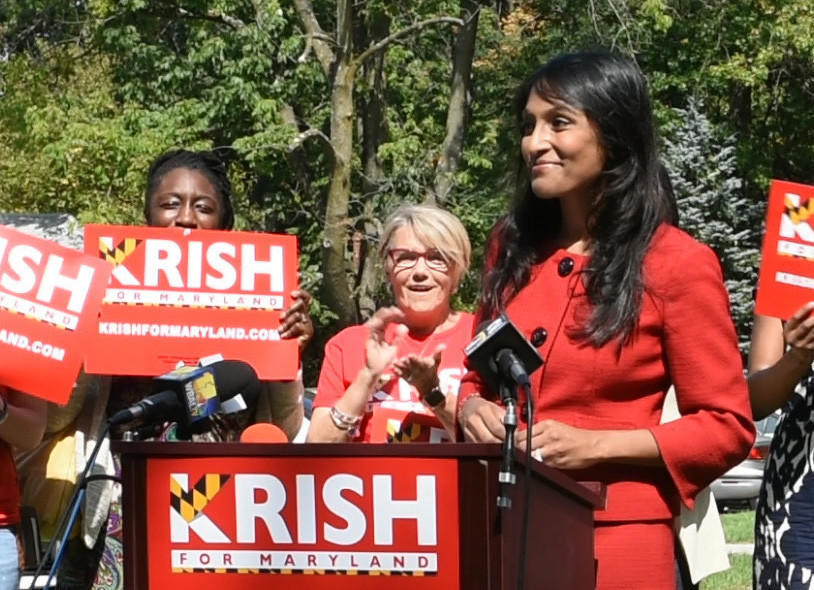 Krish Vignarajah wheeled into the spotlight after the first video ad of her campaign which added an image new to state politics. In this provocative video, Krish is seen breastfeeding her daughter as talks about the need for more mothers in state leadership. She emphasizes the fact that Maryland has had 62 governors, all of who have been male and white, saying, “They say right now no man can beat Larry Hogan . . . Well, I am no man.”

Krish Vignarajah was nine months old when her parents arrived in Maryland with no jobs and $200 in their pockets fleeing civil war in Sri Lanka in 1980. Vignarajah graduated from Woodlawn High School and earned a bachelor’s degree in molecular biology and a master’s degree in political science from Yale University. She studied international relations at Oxford University and later returned to Yale University to earn a law degree. Vignarajah made a successful career as a lawyer, consultant, and advisor. She decided to contest the election in 2017 in Maryland when she was eight months pregnant and she came across a poster featuring potential gubernatorial candidates who were all men and with her swollen belly she decided there and then to run for the post. 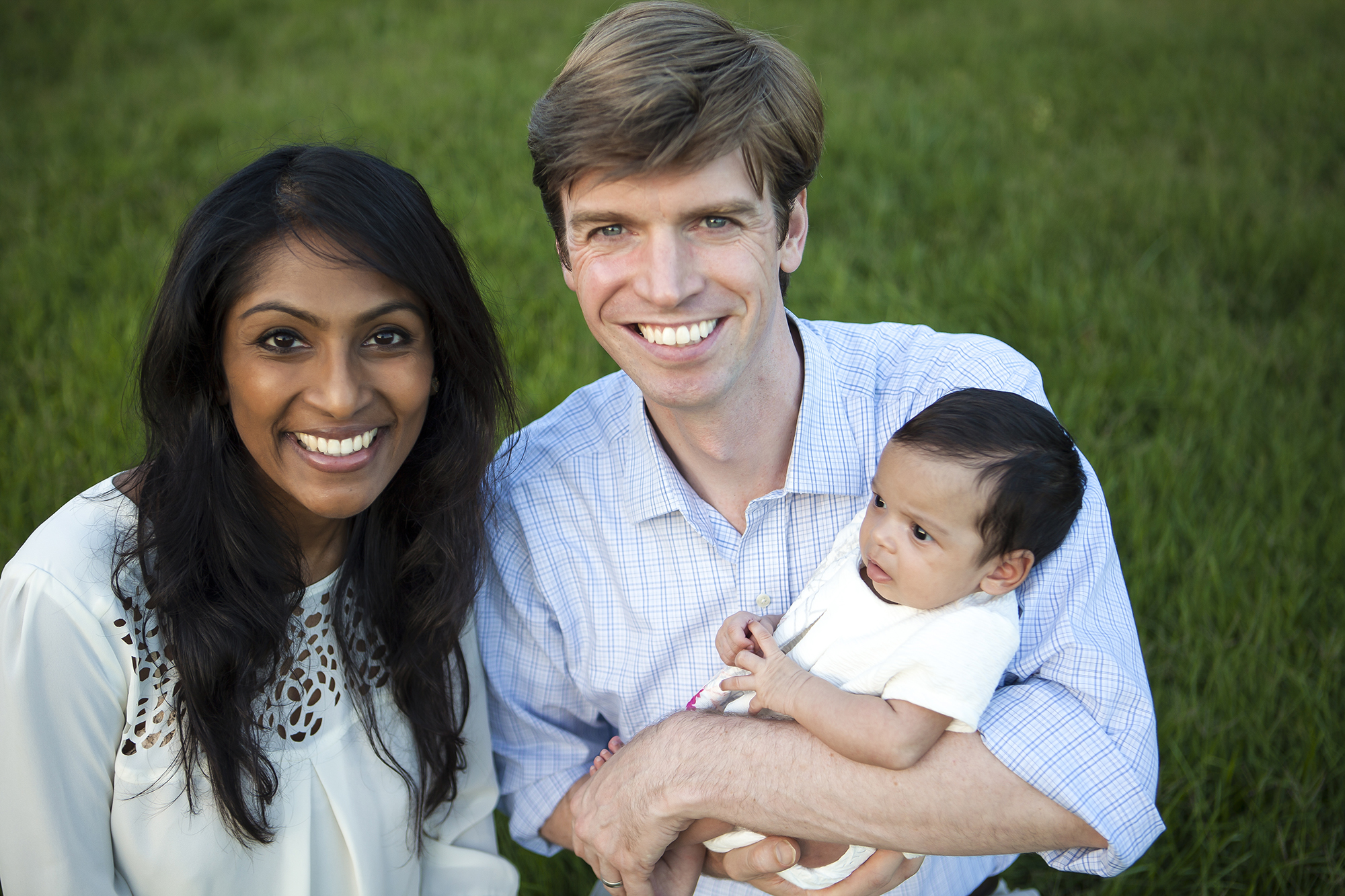 Krish is standing tall against all negativity. She hopes to become the first female governor in Maryland. She asserts, “Part of my qualifications are the fact that I am a woman and that I am a mom. But I am also the only immigrant in the field.” At a time when Trump’s presidency has ignited debate and activism centered on racial and women’s issues, Vignarajah’s candidacy assumes great importance. 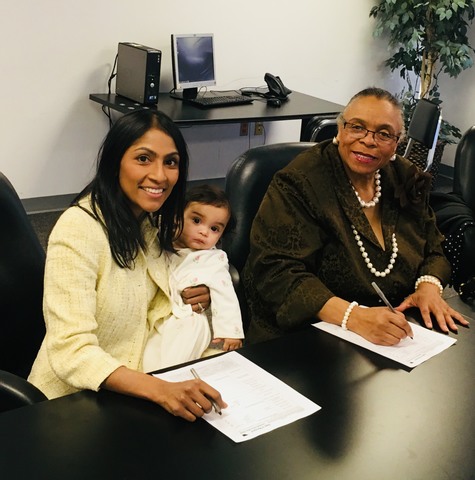 We hope she wins and ends the long history of absence and silence.