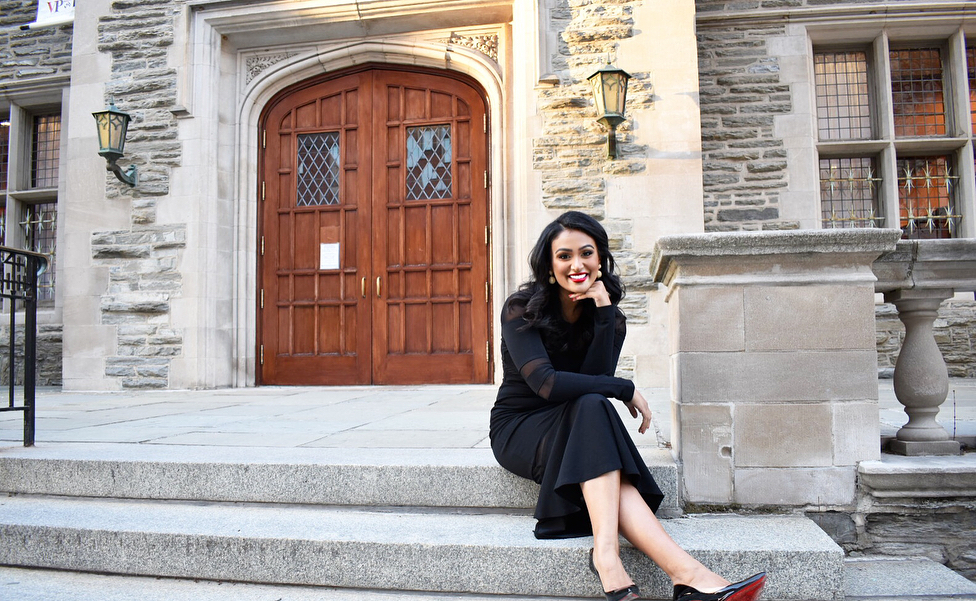 The culture of objectifying women in beauty pageant competitions, in women and men’s magazines or movies has been around for ages. So, to put an end to this and start a new era, Miss America pageant organization has dropped the swimsuit portion of the competition. And the first ever Indian American and South Asian title holder of Miss America (2014), Nina Davuluri has come up and expressed her views on social media platforms, saying that she couldn’t be more proud to be a part of this evolution. 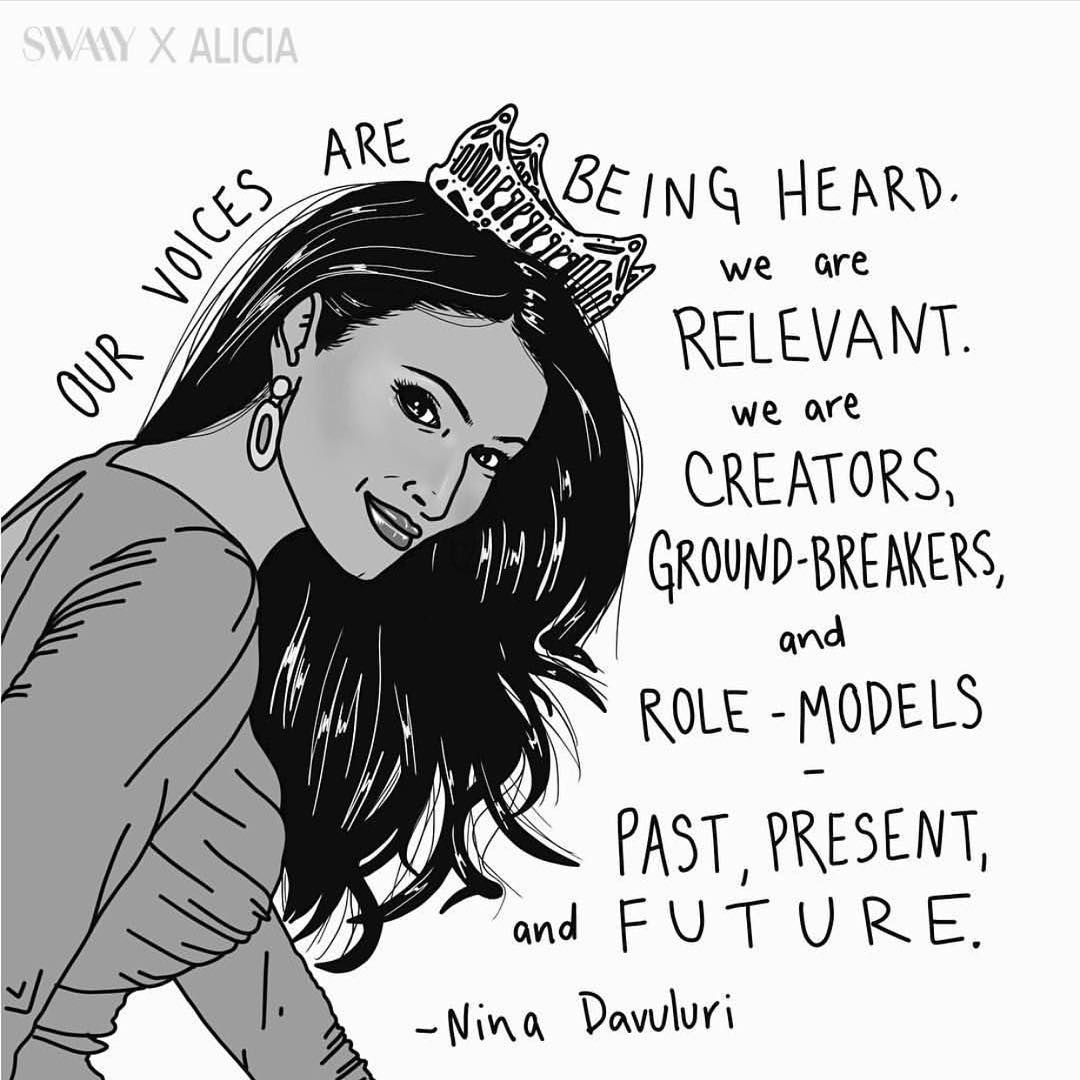 “Miss America 2.0 is finally here and since my time serving as Miss America, and beyond, I have been fortunate to experience many proud moments in my career and recognition for my advocacy work. And my swimsuit score had nothing to do with any of them. This move by Miss America organization moves into a new era where we focus on inclusivity and empowerment by emphasizing what truly matters: substance within,” Davuluri wrote in her Facebook post.

Chairmen of the Miss America board of directors, Gretchen Carlson, recently announced that the competition would no longer have the swimsuit round and it will be a competition, not a pageant, inclusive for women of all shapes and sizes. Instead of this portion, the organization will have an interactive session where they will highlight the achievement and goals of the candidates. This new change is being considered as a cultural development after the #MeToo movement. The swimsuit portion had been around since the first ‘Miss America’ pageant, back in 1921. 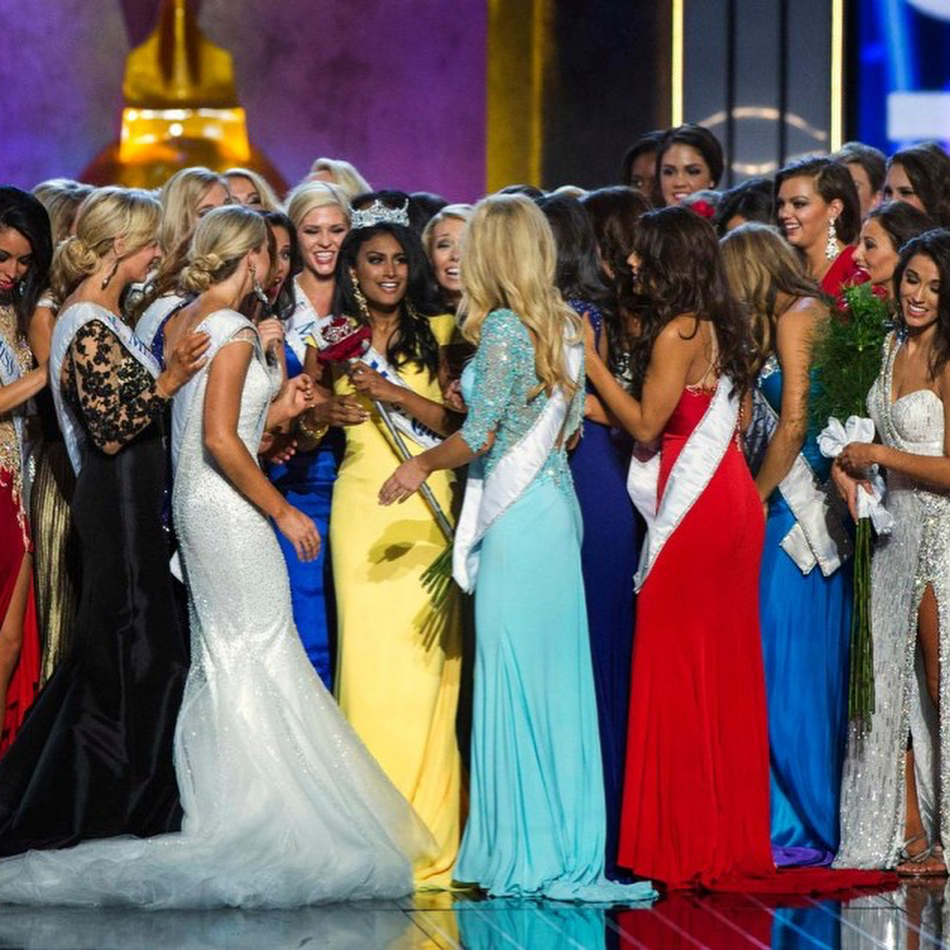 According to Nina Davuluri, everybody should join this empowerment drive. In light of this past year’s #MeToo & #TimesUp movements, it’s finally dawned upon the society how dark and pervasive sexist behavior has been ingrained across all industries and cultures. Davuluri has always mentioned, how she faced sexist comments and how people used to judge on her literary capacity, educational skills, and even culinary skills. 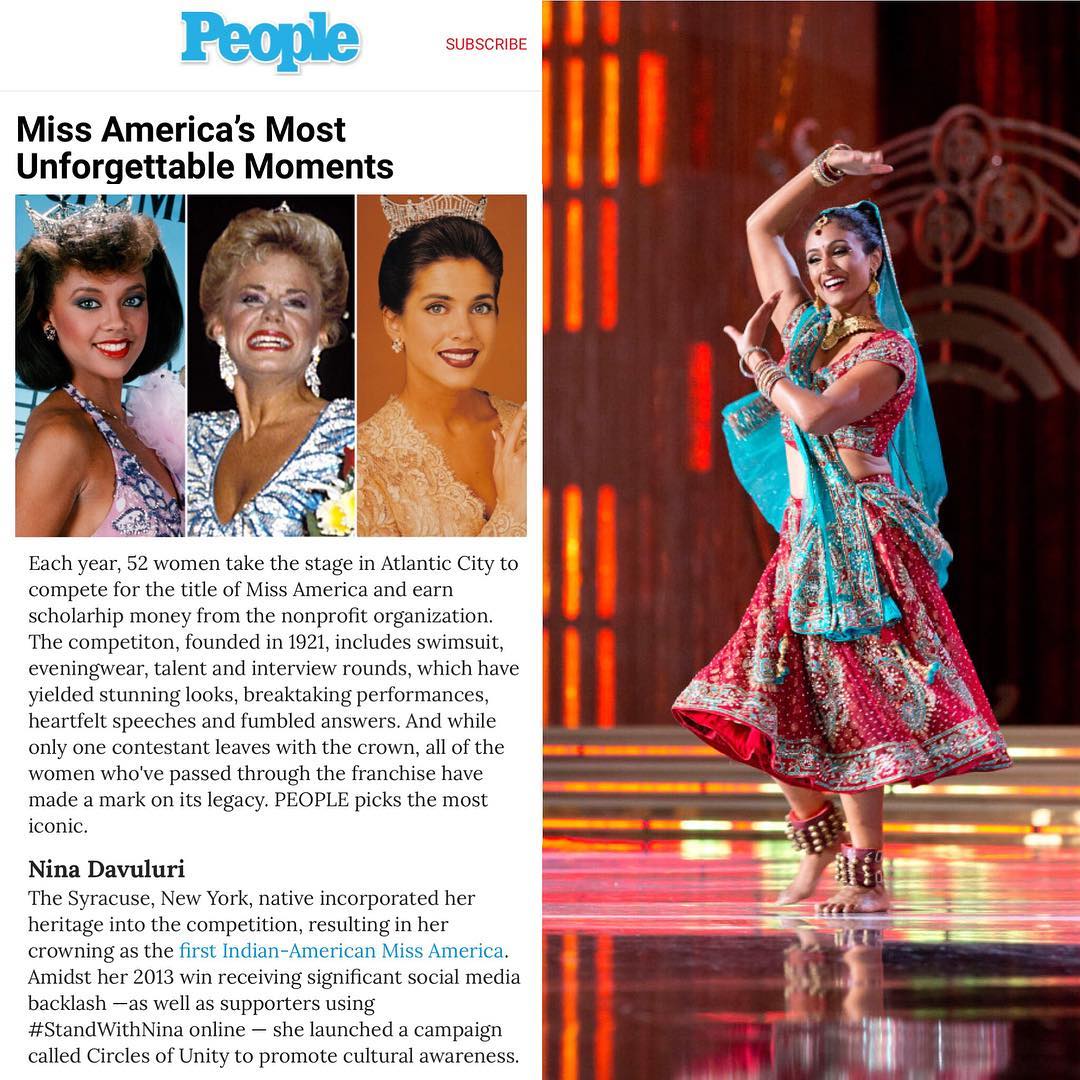 People always raise their eyebrows when a swimsuit model or a pageant winner is seen reading editorials, or wonder about their cooking skills. It is because girls are still reduced to the archaic notion of stereotypical gender roles, regardless of what achievements they have attained. And swimsuit was one age-old tradition, especially in pageants.

The reason for the revamp was because of the email scandal that took place in December 2017, where the pageant officials exchanged lewd emails, mocking some contestant’s intelligence and body shaming them. 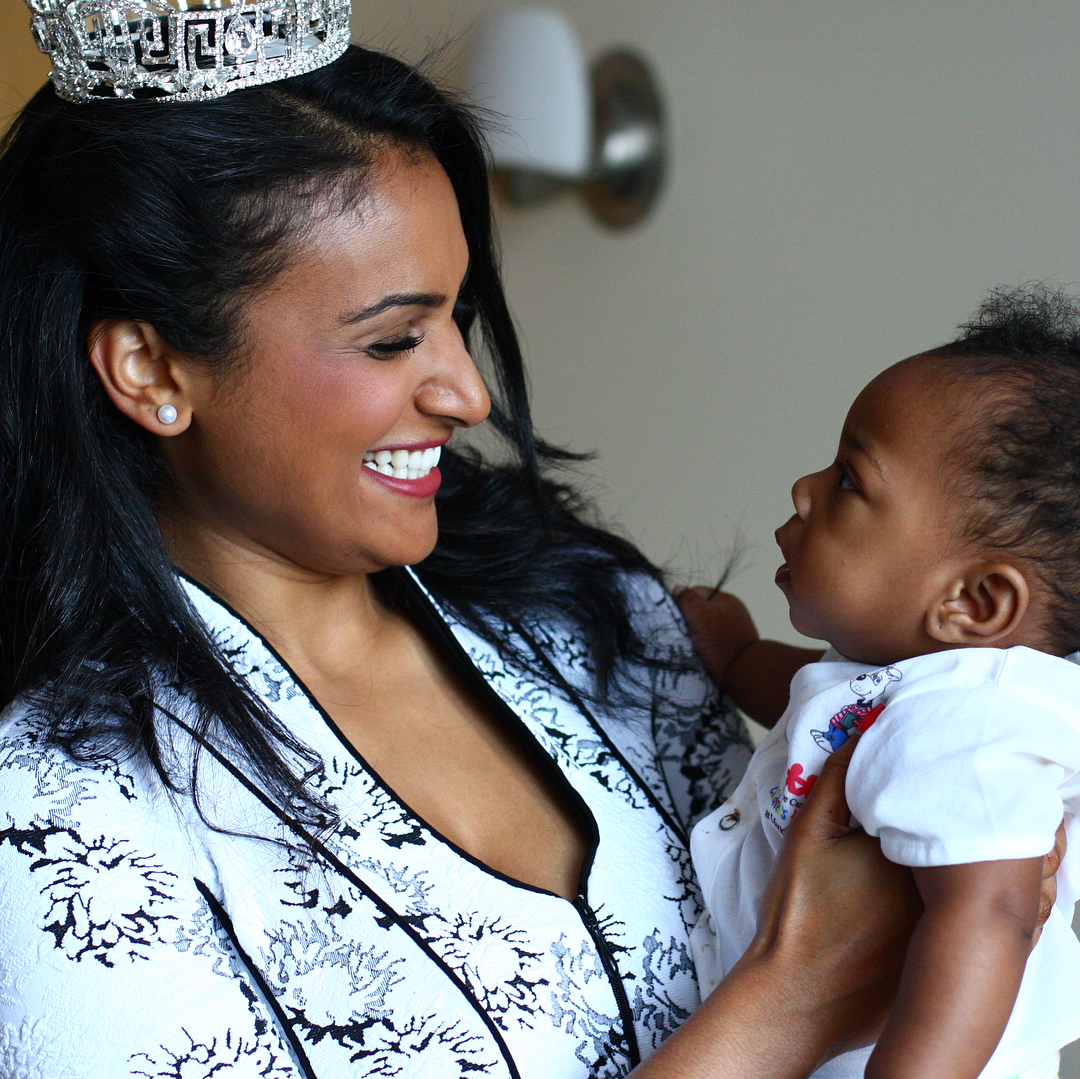 In an interview, Davuluri said, “The swimsuit portion in the competition was my biggest hurdle for few different reasons. Because it is the lowest weighted section of the competition and unfortunately there is still a significant amount of emphasis. Walking in a swimsuit and high heels is not easy by any stretch.” She has struggled with being overweight from childhood, eating disorder and cultural component as she grew up in a conservative South Asian family, so swimsuit was the most challenging part of competing. 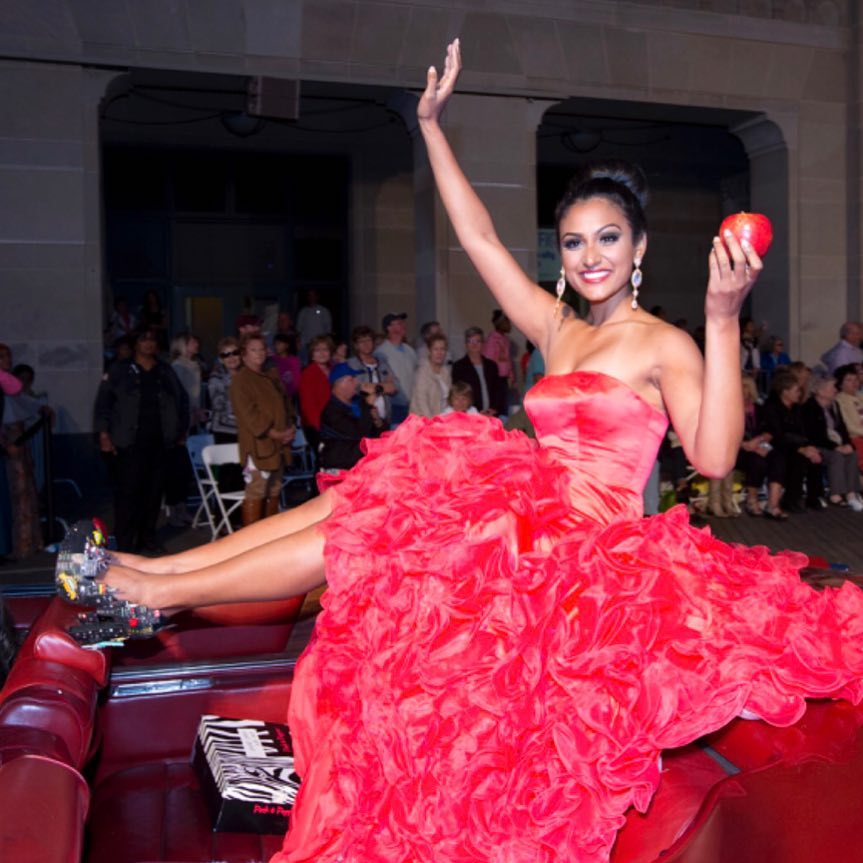 The competition should move beyond race, body and religious orientation. Nina Davuluri realized after speaking to young women in different colleges, who would wish to compete in pageants if there is no swimsuit competition because of their religious beliefs or cultural upbringing. 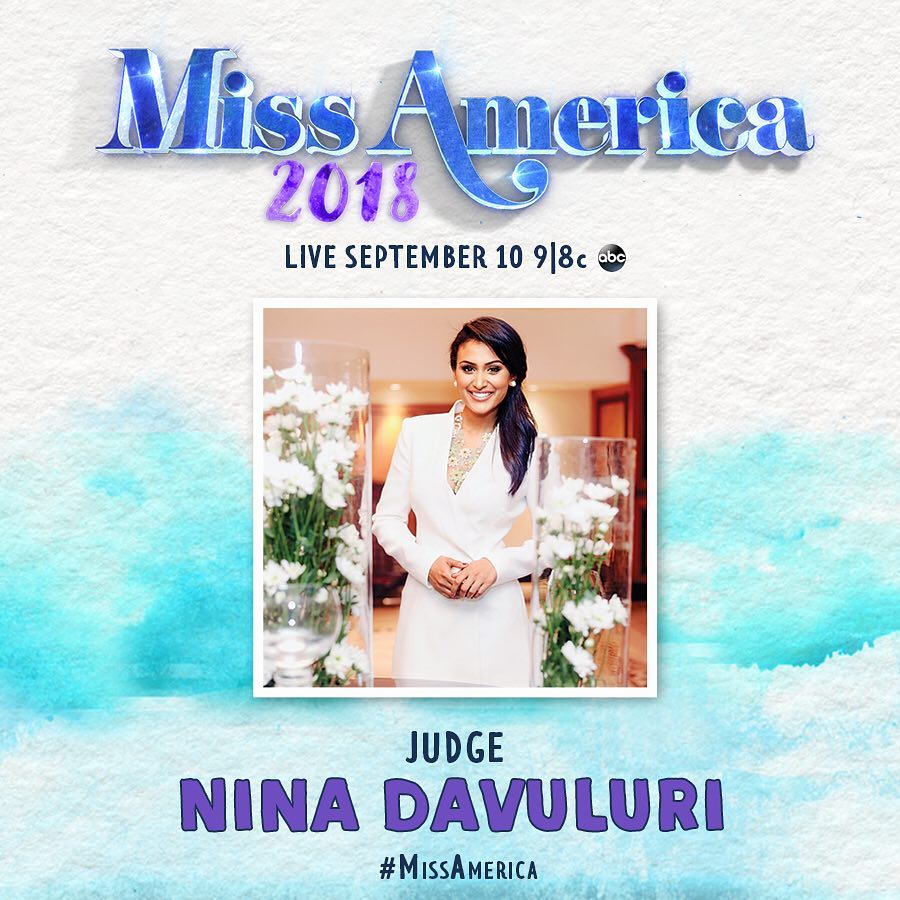 Thus, one needs to break the stereotypes to bring the new positive change, as many bikini and pageant winners have gone on to became doctors, lawyers, engineers, political servant, CEO’s and so much more and cannot just be labeled as ‘beauty without brains.’