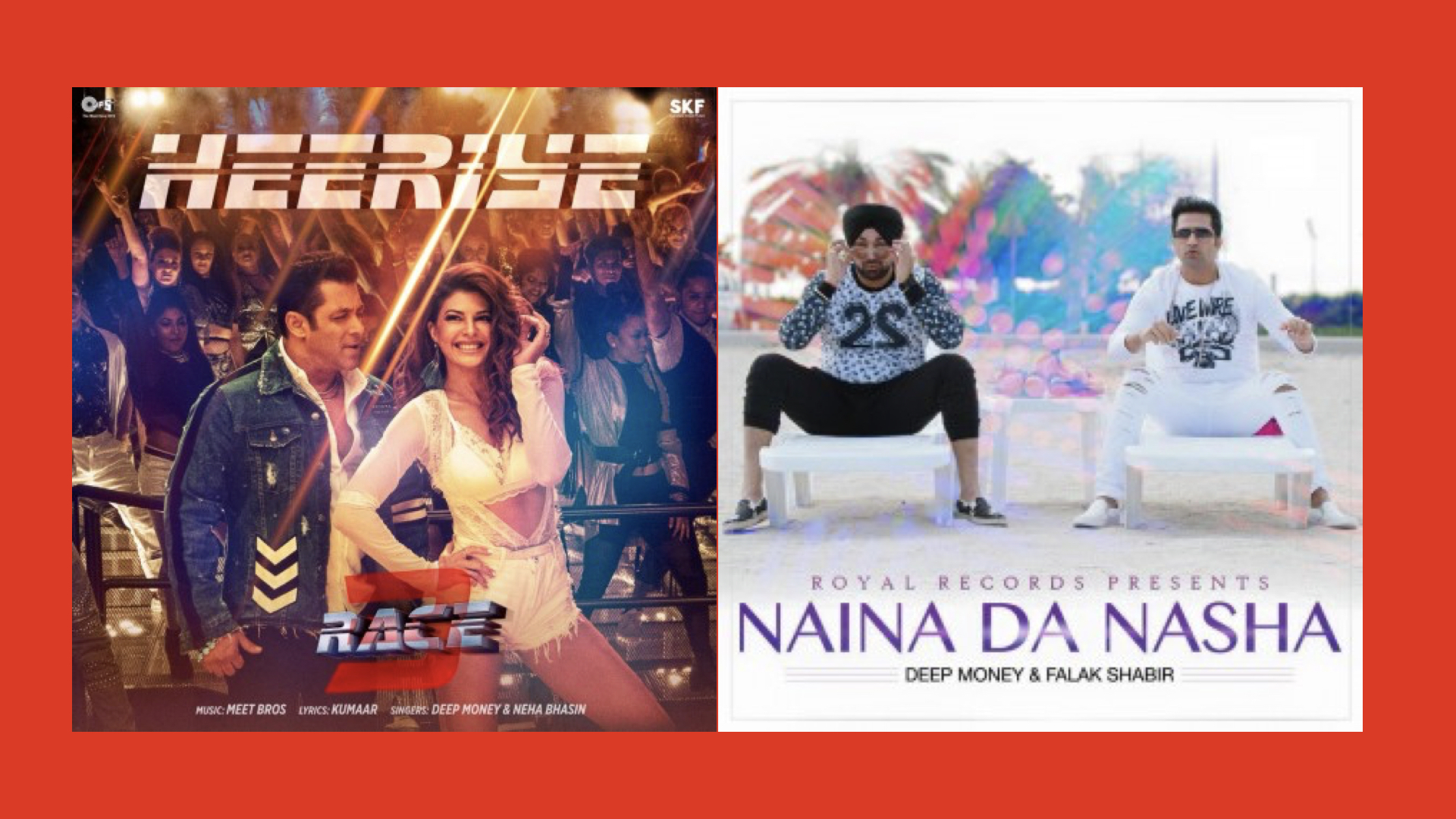 Apart from the storm that the dance steps of Jacqueline Fernandes and Salman Khan have created, the song ‘Heeriye’ from Race 3 is also gathering wind for being one of the most blatantly copied songs in recent times. To make this more acceptable, many have been touting ‘Heeriye’ to be the official remake of ‘Naina Da Nasha’; but is it?

The differences are obvious. Well, for starters Race 3 is a big franchise with a big name and big stars like Salman Khan, Jacqueline Fernandes, Bobby Deol etc. and ‘Naina Da Nasha’ was until recently, an obscure Punjabi song, sung by Punjabi artist Deep Money and Pakistani singer and songwriter Falak Shabir. And since Jacqueline Fernandes has learned how to pole dance, her face value to the movie has increased and the song seems to be actually revolving around that aspect.

But for all the fans who went crazy for the song just because of Bhai, many more were disappointed to find that the song was nearly an exact copy of ‘Naina Da Nasha’. Bollywood movies rake in most of the money from their songs and dance. Few movies which have a strong storyline and fabulous acting go on to be as successful as those without, for the lack of proper expression, any head or tail, but some fantastic crowd-pleasing music.

Deep Money, the singer in both songs has shot to instant fame, but Pakistani singer Falak Shabir has been conspicuously left out in the credits list of the song ‘Heeriye’,  forcing us to think that maybe Bollywood has not yet forgotten the slew hurled on it for being ‘anti-national’ and giving work to Pakistani artists. 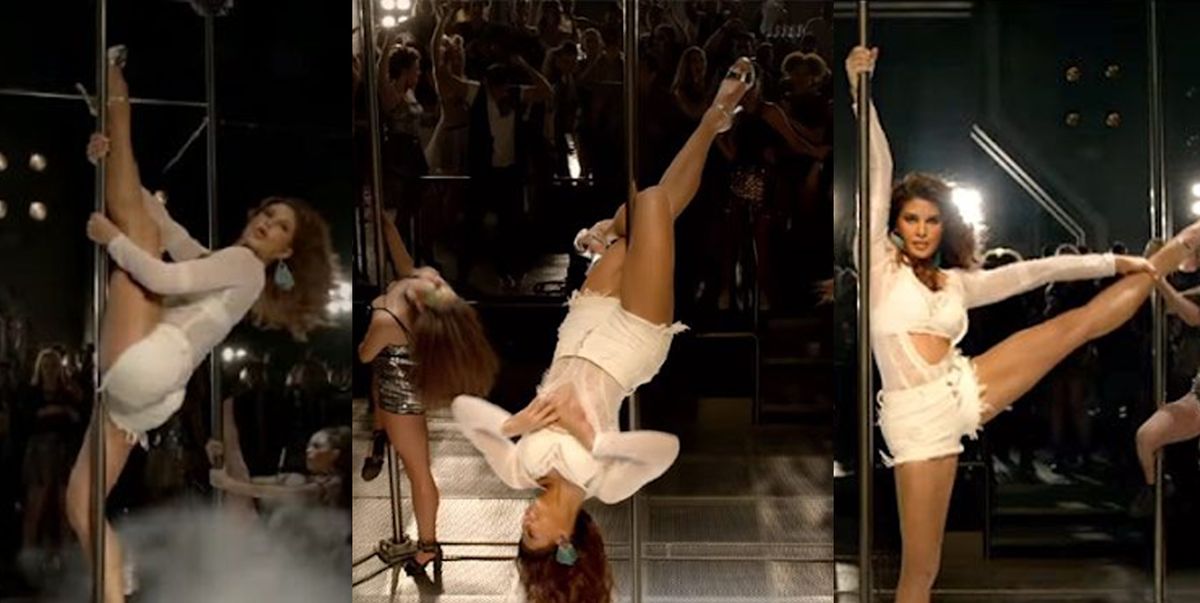 This is not the first time that famous Bollywood movies have picked up obscure regional songs and even songs from Pakistan and made them into overnight hits. And we know very well that this will not be the last.

We just hope that the artists get proper credits and the copying musicians have the humility not to boast about original music.