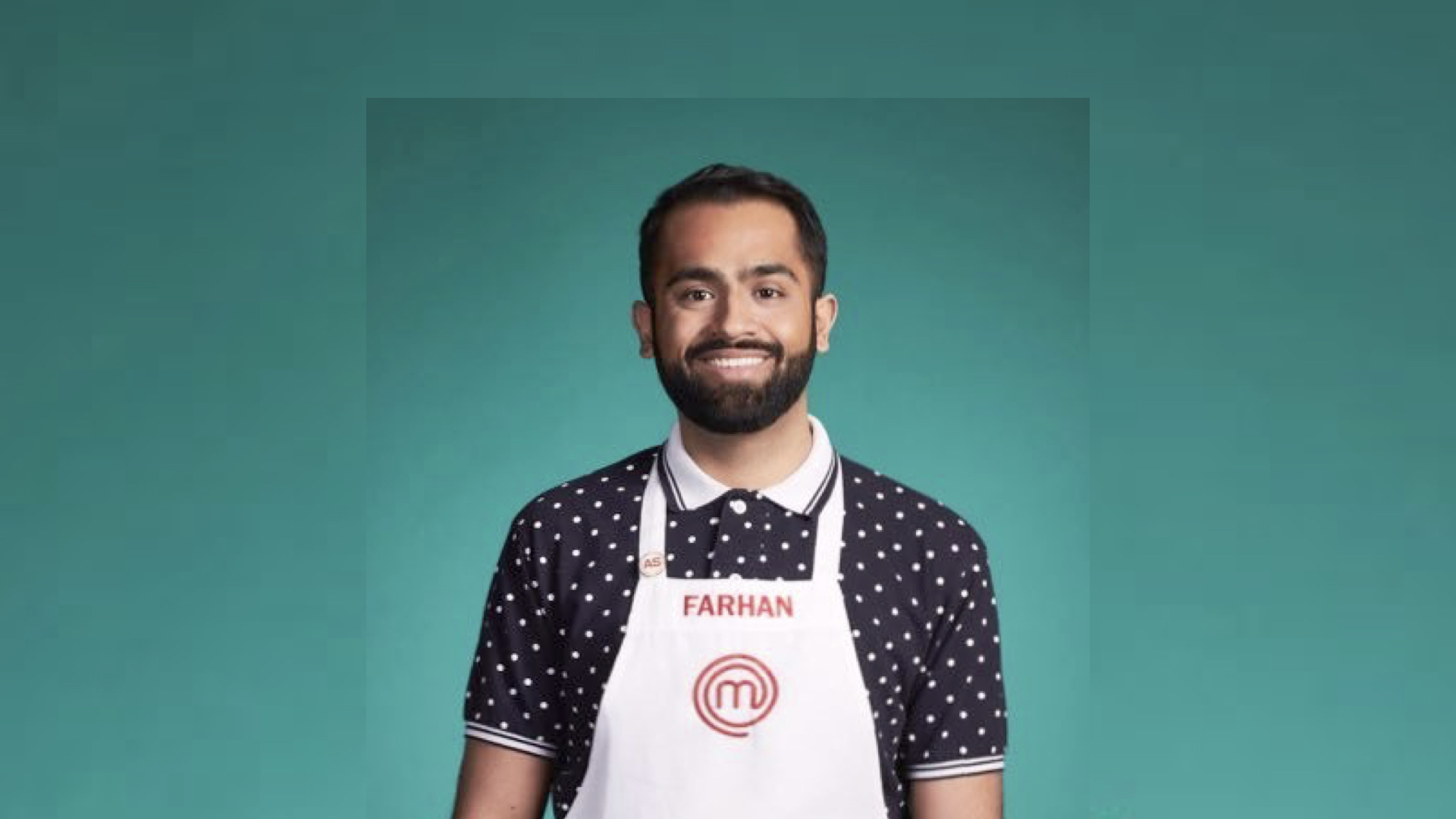 Not so long ago, the 7-year-old Farhan Momin was the assistant to his mother for the chores in the kitchen. He had the responsibility of cutting up fresh vegetables with a kid-friendly knife and now fast forward to 2018, this 25-year-old lad, a dental student, may just go on to become the next MasterChef of USA.

He has come a long way to prove his worth to the judges, and he has not only earned the apron but also topped in the first challenge of the season the Mystery Box. Surprisingly, he used the recipe of his parents – tandoori fried chicken on a buttermilk black pepper biscuit – to fixate a place for him. And Judge Aaron Sanchez simply loved this Desi dish.

It was both, Ramsay and Sanchez, who wanted Farhan on their teams as all the judges – Gordon Ramsay, Aaron Sanchez, and Joe Bastianich – have to mentor eight contestants throughout the contest but it was Farhan who chose to be mentored by Sanchez. Both of them forged a great bonding over their immigration status and like Sanchez has given an immense contribution to Mexican food, Farhan Momin also wants to contribute to the Indian cuisine. 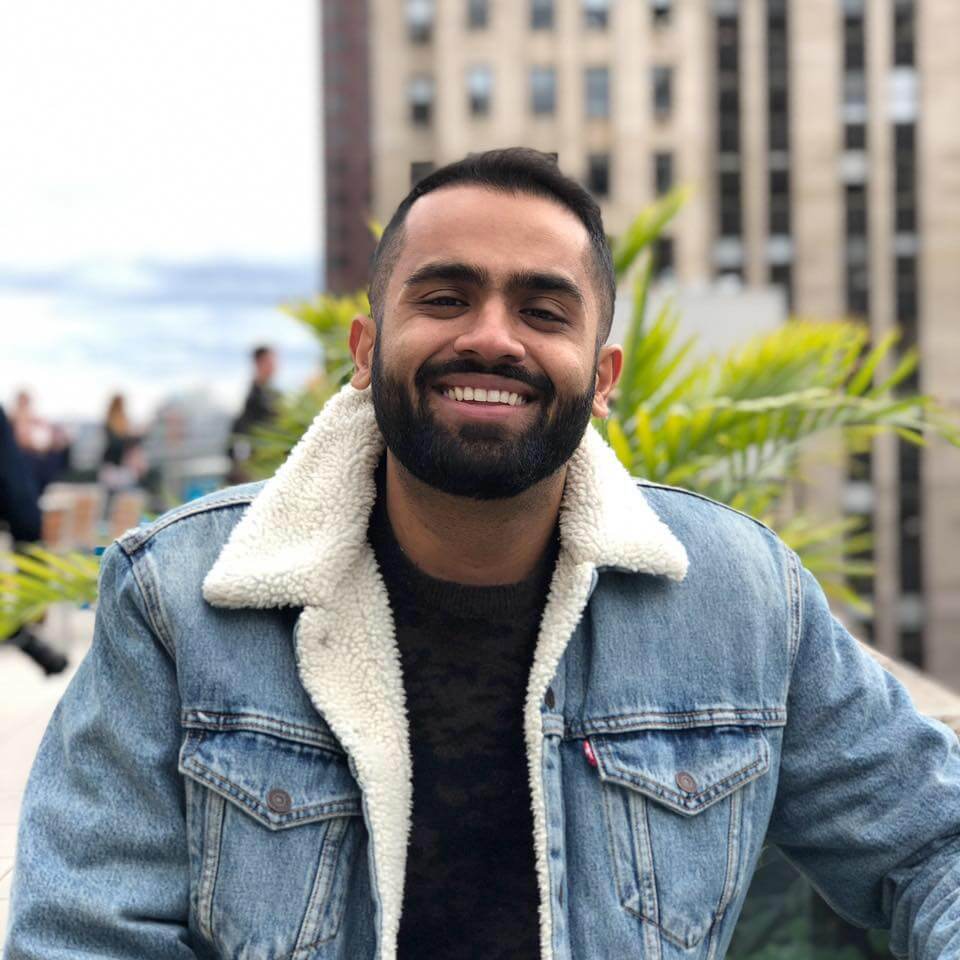 The winner of the show will receive $250,000 and when asked Farhan as to what he would do with such a huge amount of money, he declared that half of it would go to his parent’s retirement fund as a thank you gesture for whatever they have done for him. Farhan Momin grew up in Georgia and is presently residing in Downers Gove. He attended Emory University has been Gordon Ramsay’s fan for ages. 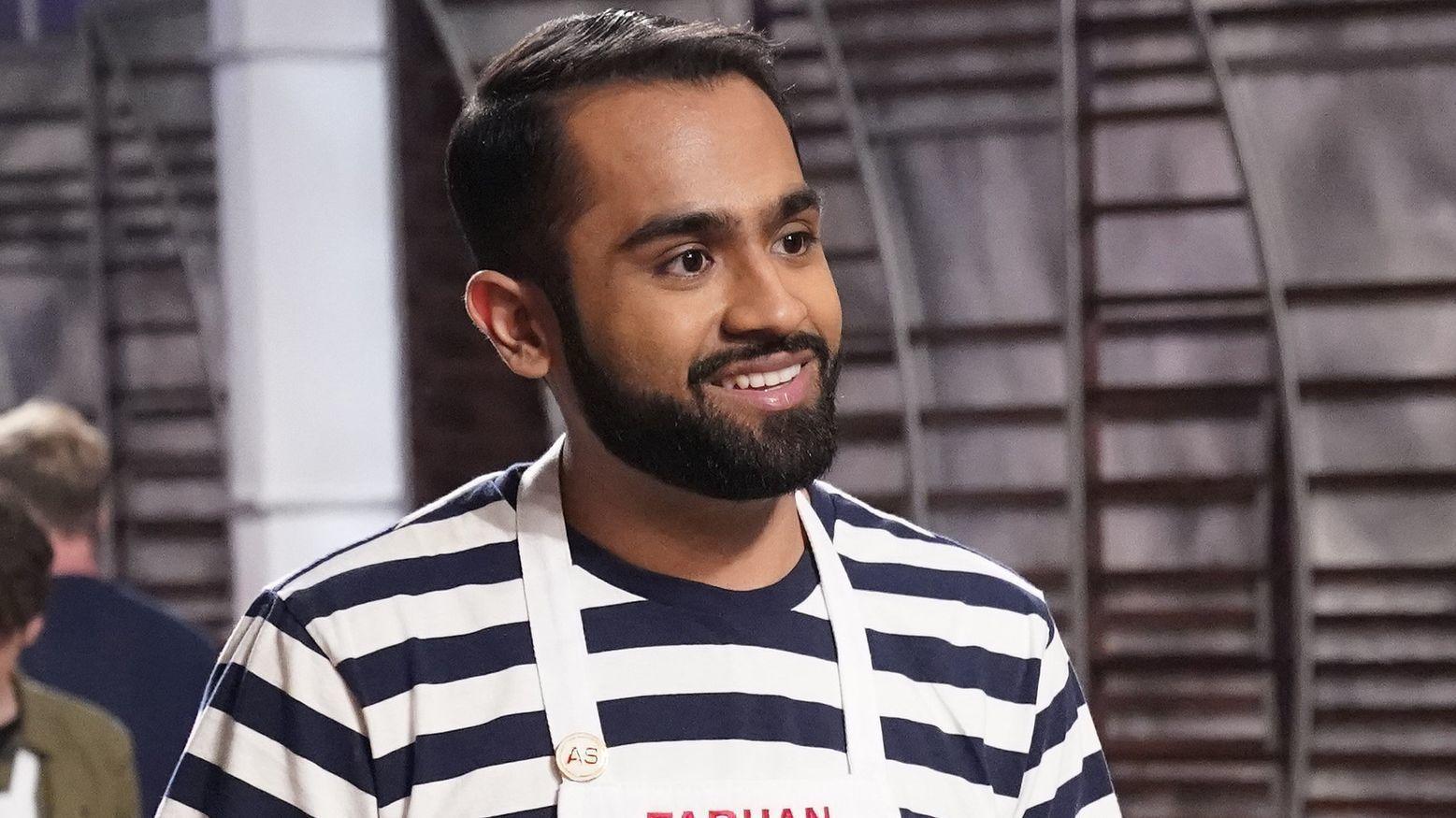 The signature dish prepared by Farhan is a nihari sandwich, which is an interpretation of an exemplary Pakistani curry, which is on the menu at his family’s Tava Indian Bistro in Georgia. Momin says though he was brought up in the restaurant business, he still chose dentistry since he wanted something more steady and stable for his way of life.

We are so glad to see this Desi on the coveted cookery show, and we really hope he wins!