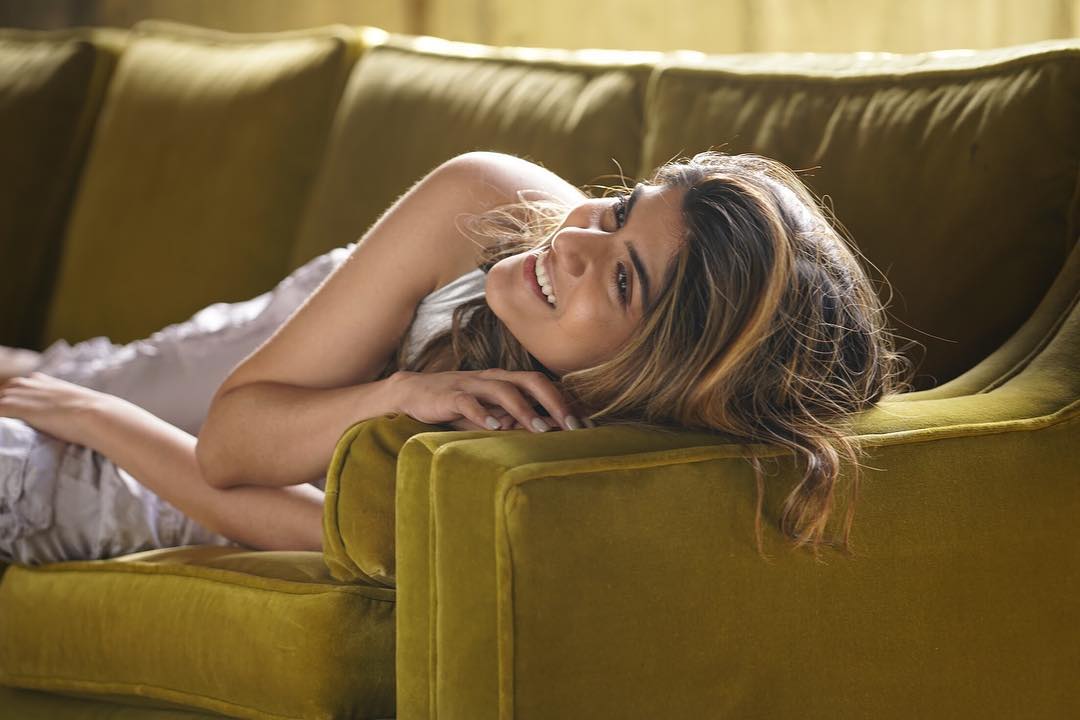 This girl from India has become the shining star from India in the scene of global music. With two platinum-selling records already in her bag, Ananya Birla is all set to claim further success with her fourth single Circles. 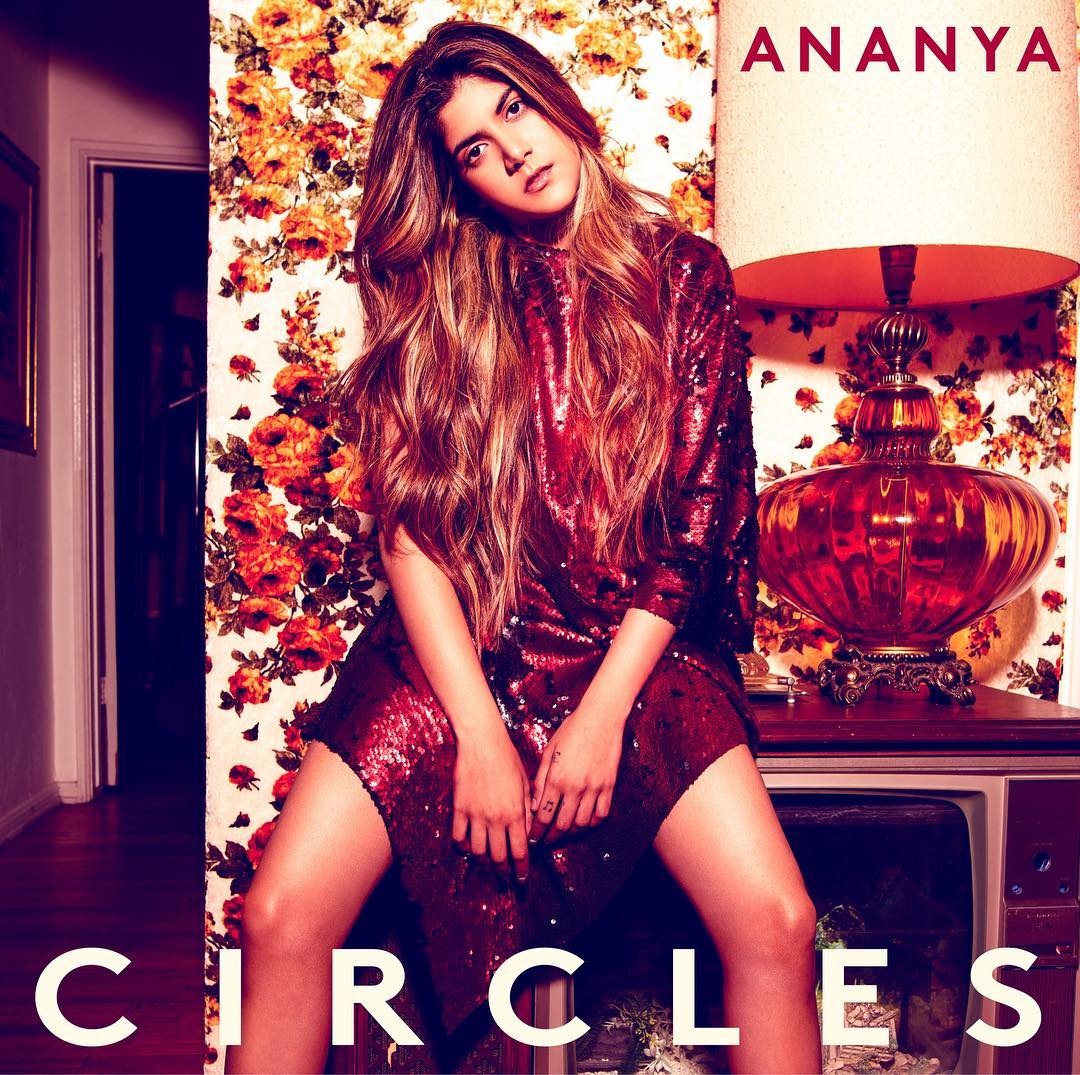 Circles was released last Thursday and it has already garnered over 3 million views on YouTube. In a statement to the IANS our Tune in Tuesdays star, Ananya Birla said, “Circles is a song I wrote for my best friend. I wanted to take the time out to say thank you to the one person who has been with me through all the ups and downs.” She added “It is easy to forget that you would not be able to get through life without your best friend. I went into the studio that day and I just knew exactly what I wanted to say; it was surreal the way it clicked and before I knew it we had Circles.”

After Meant To Be and Hold On, both of which, have been certified Platinum by the Indian Music Industry-recognised criteria for Gold & Platinum certifications, have sure raised our expectations with this one. And she has surely not disappointed. 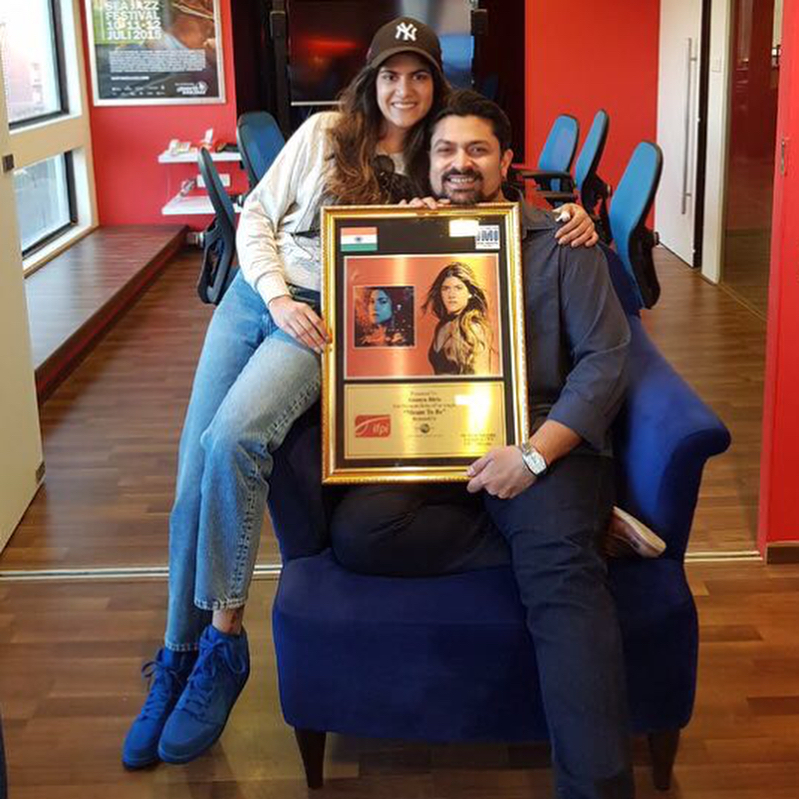 Written by Ananya herself with Tom Mann, the song is produced by Anders Froen aka Mood Melodies. It was released worldwide on Universal Music Group with the support of UK based label Island Records. 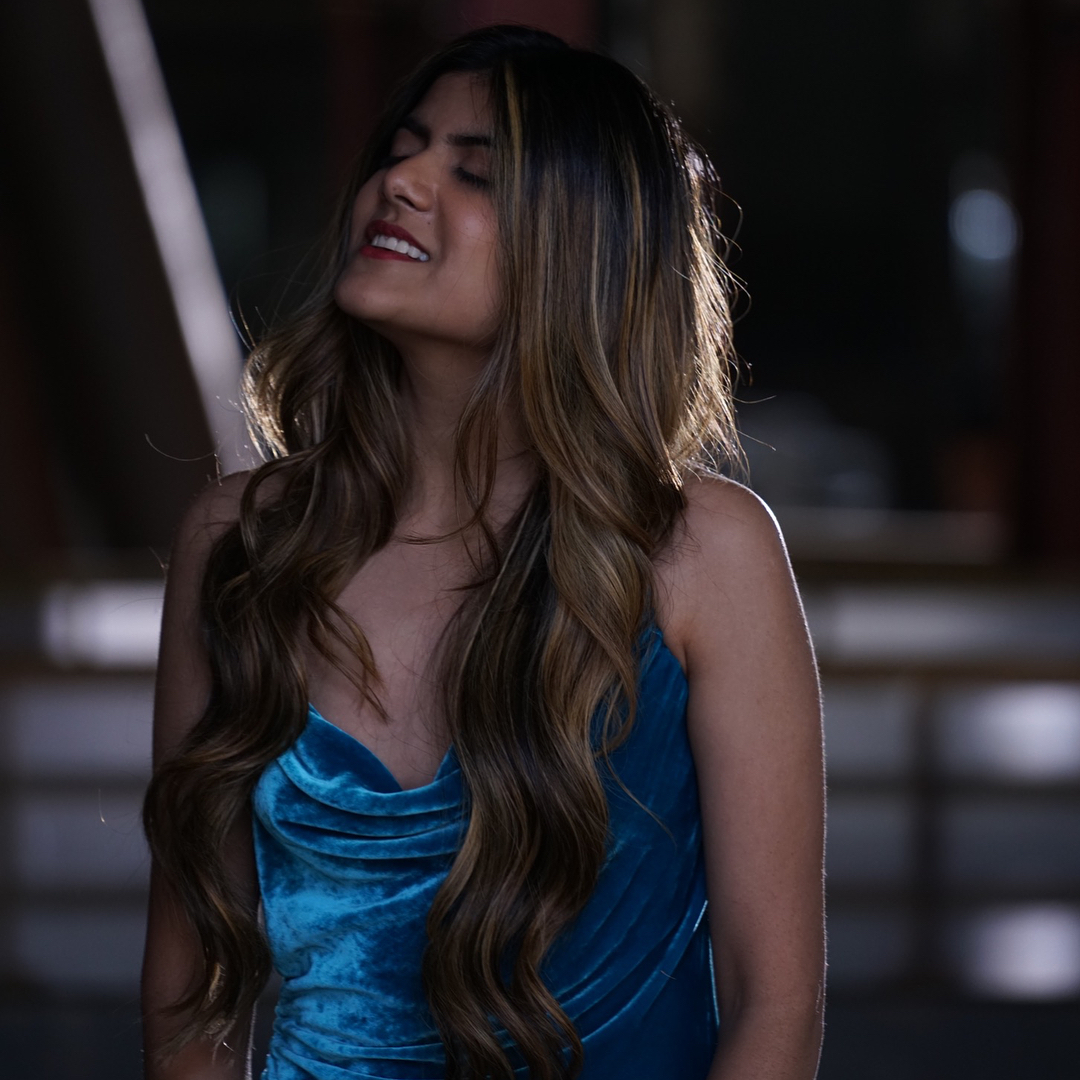 As Ananya had once told us, venturing into the arena of music seems natural to her as she grew up in a household where music was part of everyday life. “Ever since I was young, I was obsessed by anything to do with music and singing. I learned the Santoor (a traditional Indian instrument) by the time I was nine, this helped me to teach myself the guitar. When I got to college, I was writing my own music and performing on a regular basis and I knew that this was what I wanted to do with my life. I was scared to tell others because I didn’t know how they would take it, but I soon realized life is too short and  in order to be happy we must do what we’re really passionate about.” 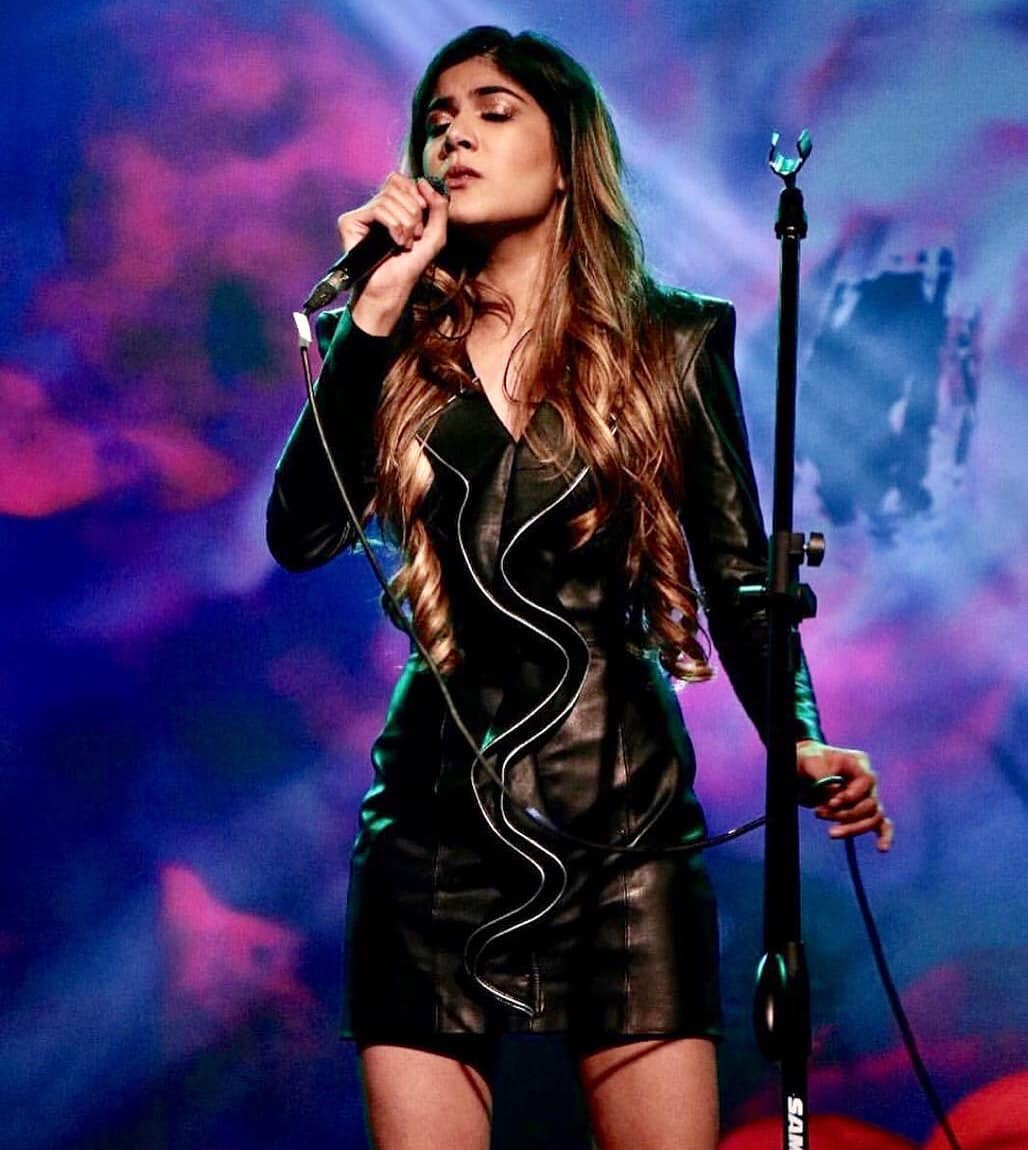 Circles is a soothing and soulful song and the perfect song that most of us will end up dedicating to our friends as well. Listen up right here!

UK’s Nationality And Borders Bill Unethical On Every Level