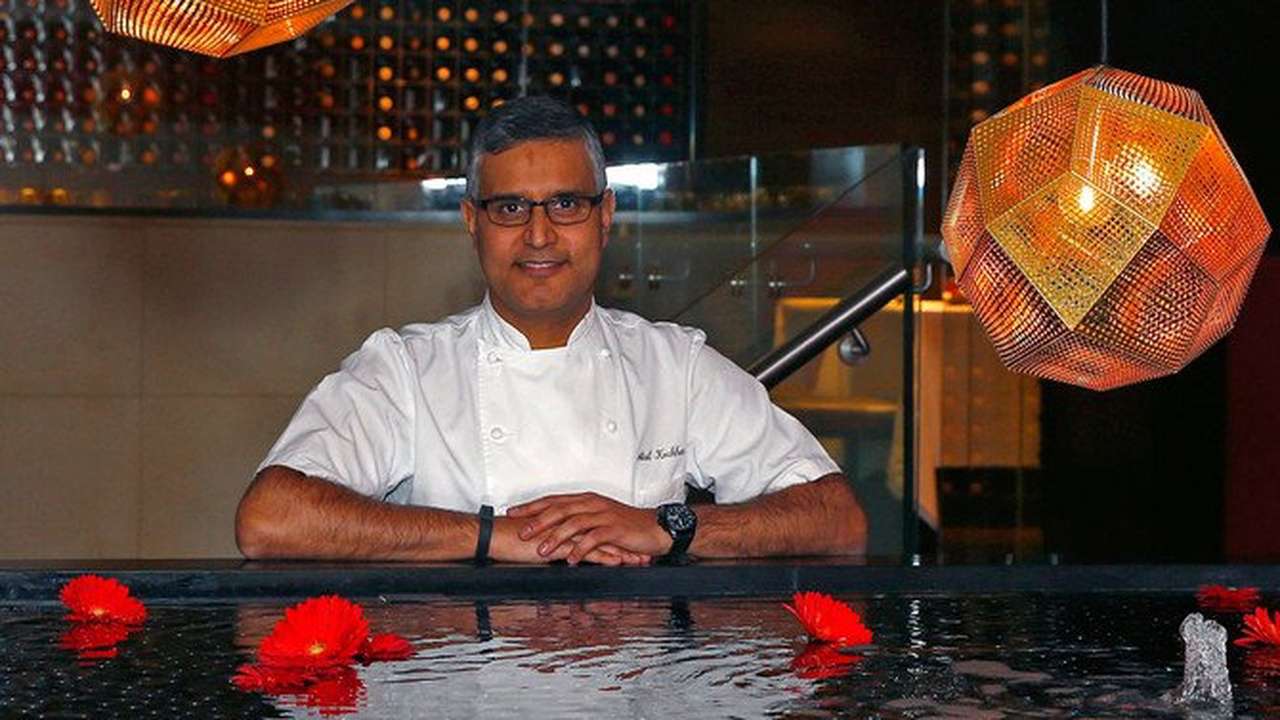 The London-based Indian-origin chef at JW Marriott, Atul Kochhar, received a heavy tongue-lashing for his anti-Islamic tweet in the world of Twitter. He had voiced his disapproval against renowned actress Priyanka Chopra’s tweet over an episode of the famous television series “Quantico” that portrayed Hindu nationalists as terrorists. 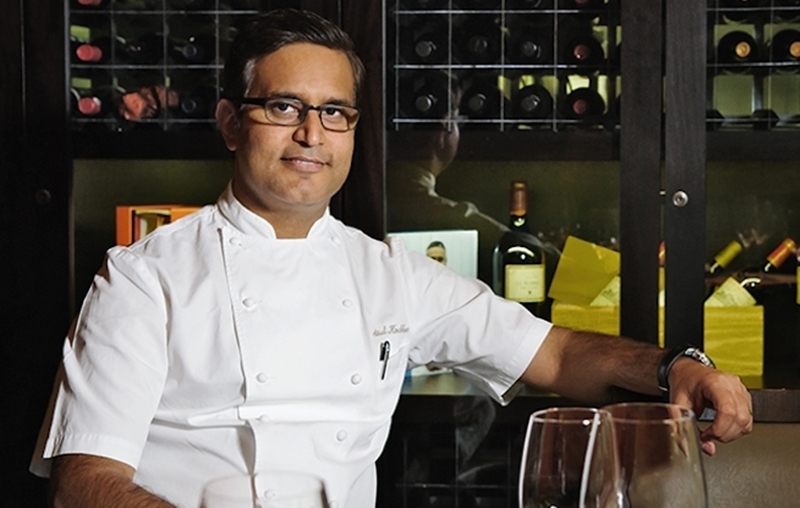 “It’s sad to see that you have not respected the sentiments of Hindus who have been terrorized by Islam over 2000 years. Shame on You,” Atul Kochhar tweeted against Miss Chopra in response to her tweet where she uncovers a terror plot by Hindu nationalists from an episode of her TV series. This got him hate messages and tweets from across the globe.

@JWDubaiMarquis please look into your contract with Atul Kochhar.

He makes iftar in your hotel but hates Muslims and Islam in public.

Your employment of him kind of endorses his views. Hope you take strict disciplinary actions. pic.twitter.com/8TWZOPRNzw

This Michelin-Star chef is the mastermind behind Rang Mahal Indian restaurant at the JW Marriott Marquis hotel, which is widely known for offering delectable delicacies to his customers and as someone who strays clear off controversies on the social media. Unfortunately, this one tweet of his cost him his job, and his life indeed has crumbled into an abyss. 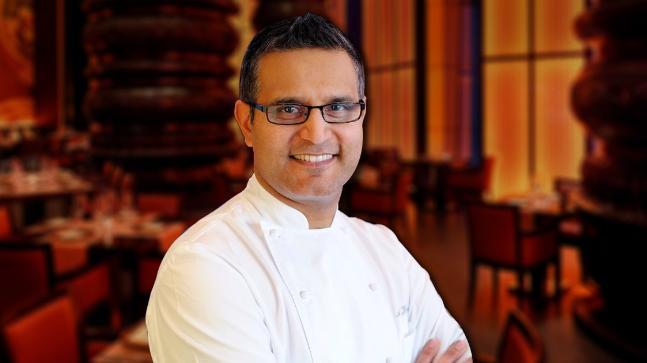 The anti-Islamic tweet created a furor among the Twitterati, and he was slayed with numerous hate comments, along with the UAE firing him from his prestigious position as a chef in the reputable JW Marriot Hotel. Many customers have canceled their reservations in his restaurants, and many have also revealed that they would prefer visiting other Indian restaurants that may be far away, rather than go to the one run by Mr. Kochhar. Even after the chef apologized publicly, he was still met with hate comments all over the globe.

Chef Atul Kochhar received brandishing from other London-based restaurants, too, where the owners expressed their disappointment over his anti-Islamic comment and how such a callous bad mouthing about a community would affect their Muslim clientele.

JW Marriot, however, distanced itself from all these controversies and remained tight-lipped about the whole incident.

We are aware of the comments made by Chef Atul Kochhar. We would like to stress that we do not share the same views as stated in the remark, nor is it a representation of the culture of diversity and inclusion that we pride ourselves on at the hotel.

The Muslim community in the UAE has literally named him an “Islamophobic.”

For all that this is worth, we would just say that people should really be careful about what they say or rather write on social media. Hope this is an example for all the trolls out there!