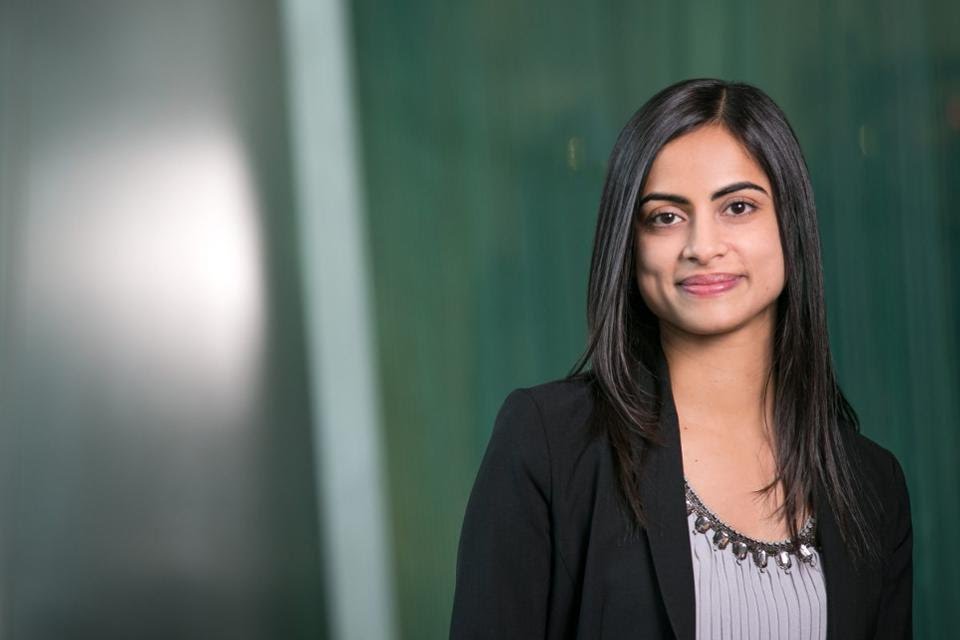 General Motors, the iconic American automobile company, renowned for creating marvels in the auto industry, such as the Buick, Cadillac, and Chevrolet has chosen Dhivya Suryadevara, an Indian woman from Chennai as its first female Chief Financial Officer (CFO). This young woman has achieved this commendable feat through sheer hard work and dedication.

Dhivya Suryadevara will take up her position officially in September. She had joined this company in 2005 and had held numerous positions in the company. In fact, it has been just a year that she had scaled up to become the vice-president of the corporate sector, and now has further risen the ladder to take up the responsibility as the CFO.

General Motors will soon have a woman in both the CEO and CFO roles. That's rare.

Only 23 companies in the Fortune 500 have a female CEO. Hershey is the only other company on that list that also has women as both CEO and CFO. https://t.co/KIylac1PFO pic.twitter.com/OoFRawNUZa

It is indeed a proud moment for her family and also South Asians across the globe. Dhivya Suryadevara had a tough childhood, after losing her father at a young age. She and her two sisters became the responsibility of her single mother. She worked hard and got her Bachelor’s and Master’s degree from the University of Madras and later came to the US to pursue MBA from Harvard University. 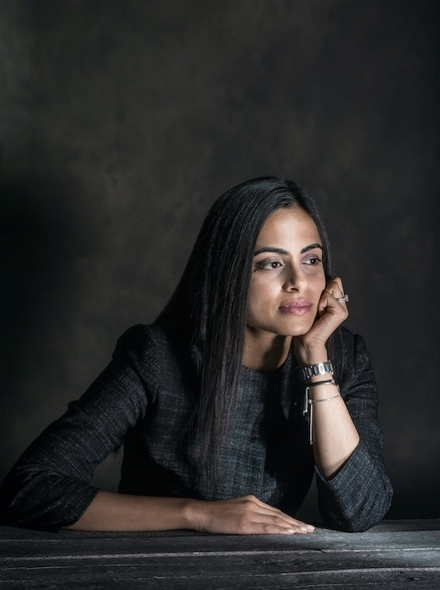 Living far away from home, she went through a culture shock while at Havard, yet remained strong and finished her course with good grades. Apart from this, she is also a Chartered Financial Analyst and a Chartered Accountant. She was also named one of the 40 under 40 by Fortune Magazine in 2015. 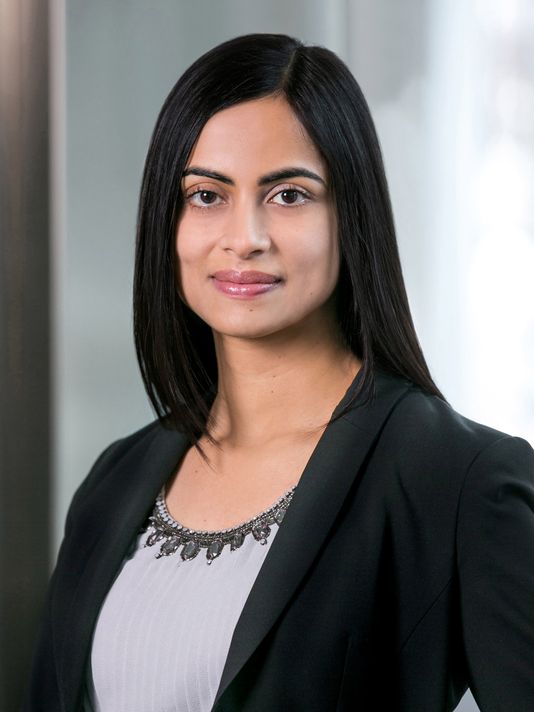 After completing her MBA at Harvard, she began her career at PricewaterhouseCoopers and later on switched to investment banking at UBS. As a young girl of 25 she joined General Motors, and from then on she kept getting promoted at work, only now to be declared as the CFO of the company.

Women like Dhivya Suryadevara are true inspirations! Congratulations and we wish you more success in life!