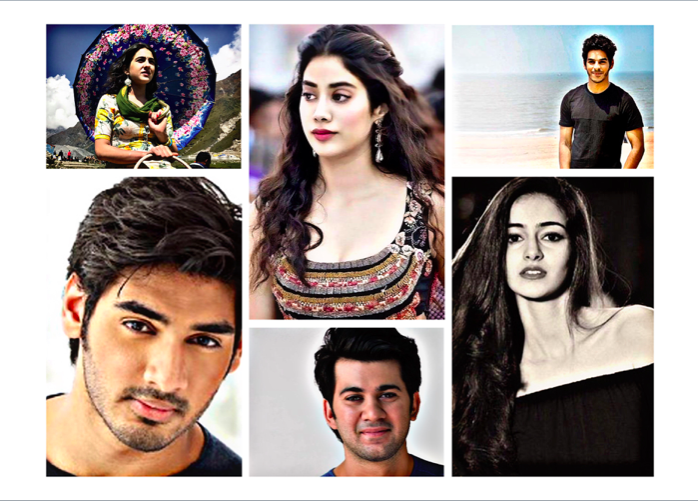 Bollywood has got a fair share of star kids who are raring to enter the showbiz industry. History has seen many star kids making their niche in the industry and now in 2018, more star kids are ready to enter the industry. From Sridevi’s daughter Jhanvi Kapoor to Saif Ali Khan’s daughter Sara Ali Khan to Suniel Shetty’s son Ahan Shetty, this year has seen a confirmation of debuts of these star kids.

Check out these celeb kids who are all set to put their best foot forward in Bollywood. 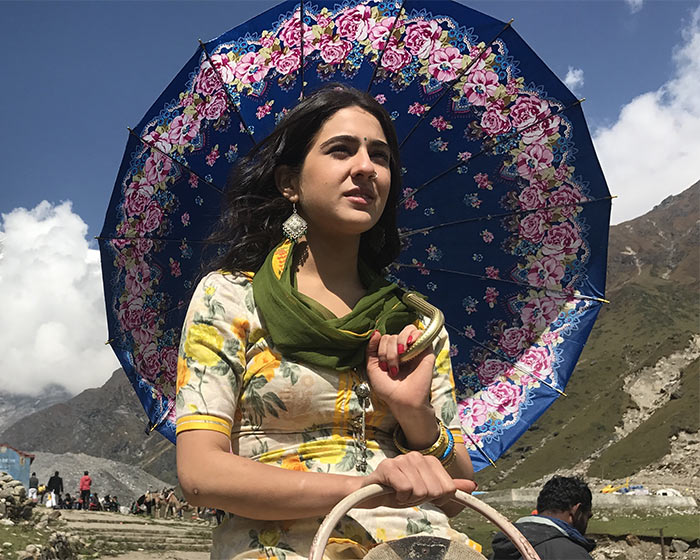 Bets are on Sara Ali Khan who is ready to take the box office by storm in her debut movie Kedarnath where he plays a rich heiress. 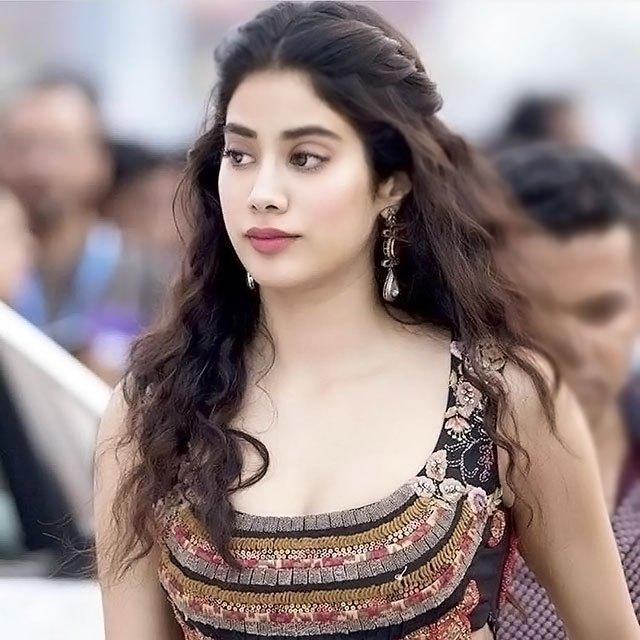 Born with stardom in her genes, Sridevi’s daughter Jhanvi can surely not go wrong. Her performance in the trailer of Dhadak is already appreciated by critics and father Boney Kapoor is already set to produce another movie casting her. 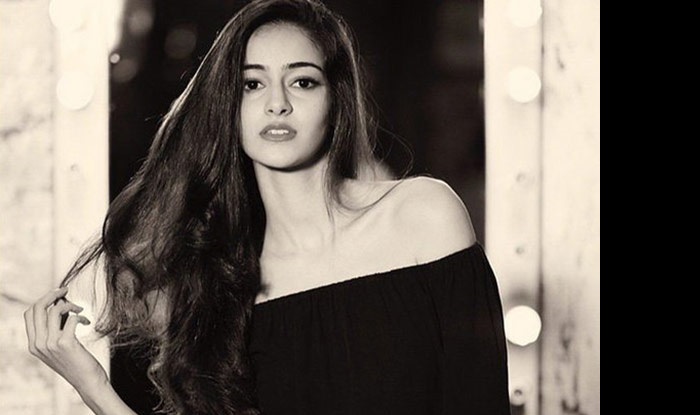 Daughter of Chunkey Pandey, Ananya will be seen in Student of the Year sequel opposite Tiger Shroff and Tara Sutaria. She will be playing the character of a spoilt brat in the movie. 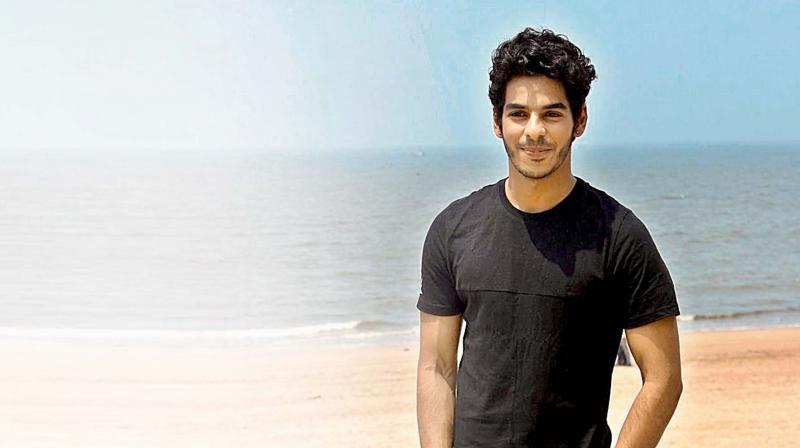 One of the most talented newcomers of the industry is Ishaan Khatter who happens to be Shahid Kapoor’s stepbrother. His debut movie Dhadak alongside Jhanvi Kapoor is all set to hit the silver screen on July 20th, 2018. 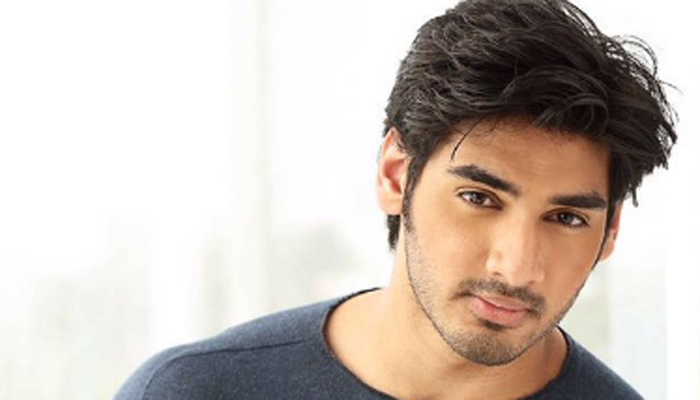 While Suniel Shetty’s daughter Athiya Shetty did not do well in her debut film Hero, the stakes on his son Ahan Shetty are pretty high. Producer Sajid Nadiadwala has taken the responsibility to launch Ahan in an all-out action film, which is going to be a remake of the Salman Khan starrer, Jeet. Salman Khan is also known to be backing Ahan as his industry Godfather. 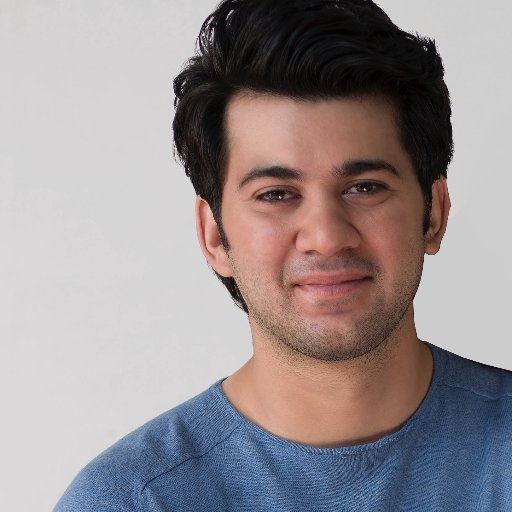 Sunny Deol’s son Karan Deol too is all set for his debut film in the industry, and loving father Sunny has spoken about it as well. If reports are to be believed you might see him in Sunny’s Betaab remake.