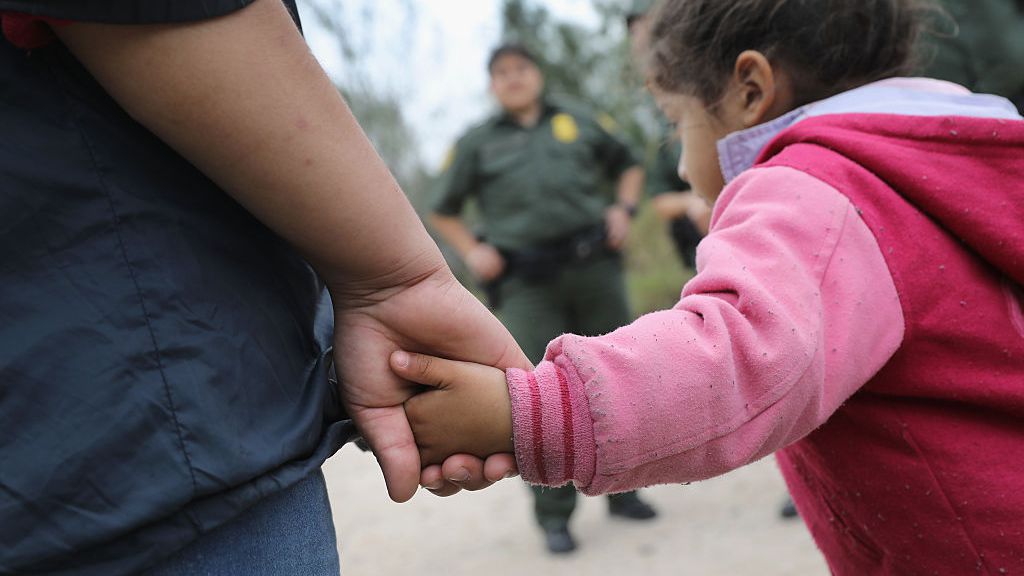 What do you do when the administration fails to adhere to the basics of the social contract and human decency?

Recently there has been an upset across the country due to the separation of families at the border! Families crossing the borders and migrating to the US are being met with zero tolerance under the present administration. It results in the parents being apprehended and incarcerated pending trial and their children being separated from them. The children are then housed in secure, makeshift shelters, including a converted former Walmart in Brownsville, Tex. 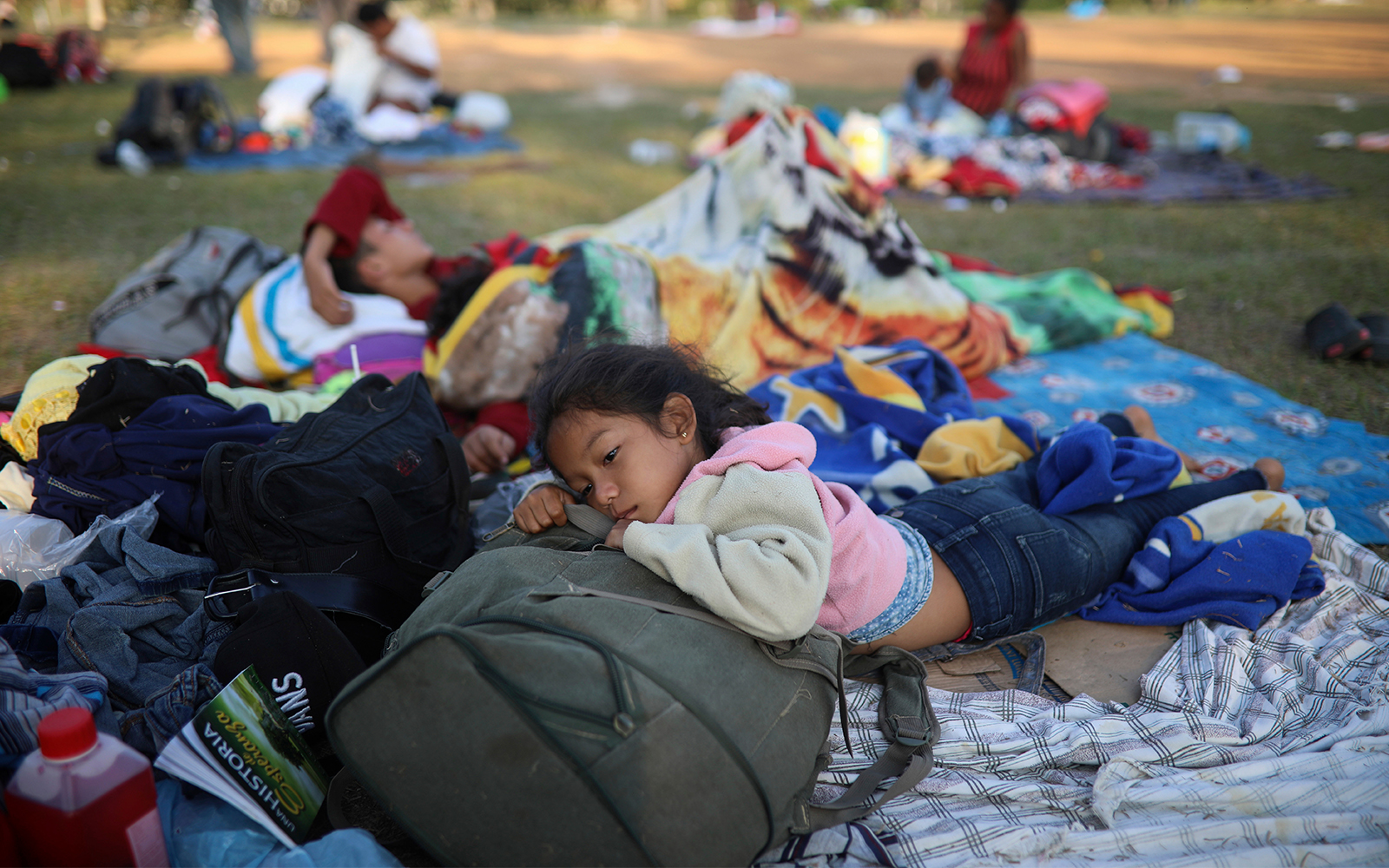 On Friday, the Department of Homeland Security said the Trump administration separated 1,995 children from the adults they were traveling with at the US border between April 19th and May 31st.

Attorney General Jeff Sessions tried defending the action of the administration by citing the Apostle Paul in Romans 13 “.. to obey the laws of the government because God has ordained them for the purpose of order!”

When the White House press secretary Sarah Huckabee Sanders,  was questioned about this comment, she did not give a straight answer either. She talked about the separation as being by the law. But when asked about the law which sanctioned such deplorable action, she did not answer the question and moved on with the briefing. 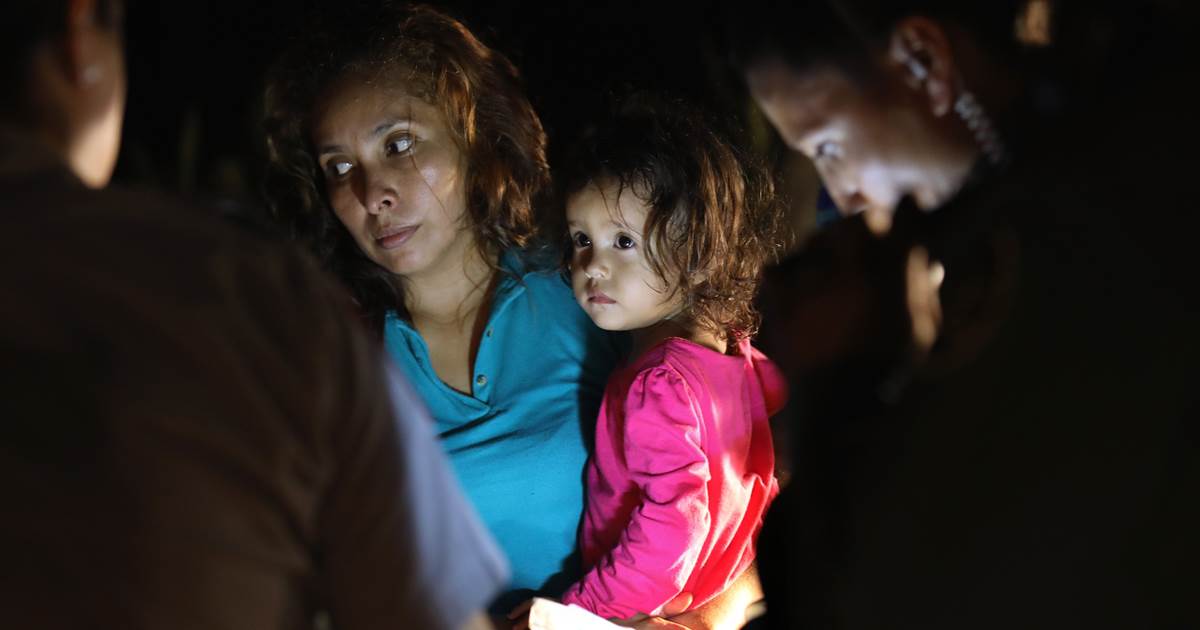 If the administration and their representatives are unable to justify their actions and cite half-baked biblical references to support their reprehensible actions, who do we turn to?

There is no law that dictates such separation, but a practice under the Trump administration which is to act as a deterrent for migrating parents, according to White House Chief of Staff John Kelly.

The thought of giving a better life to their families and children is what forces these immigrants to cross the borders in the first place. So much so, that they risk being detained, incarceration and more just to cross the border. Then not only do their dreams slip out of their fingers, but they also lose their children. 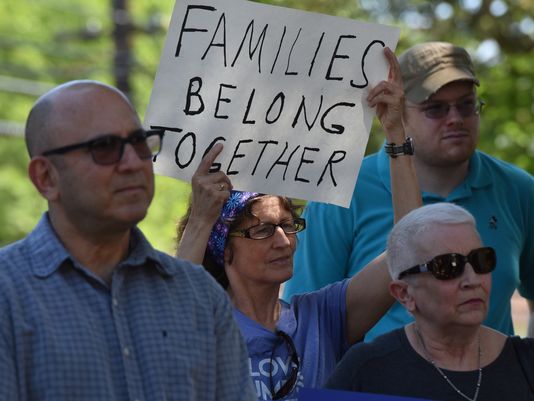 What have we become if we have broken-up thousands of families?

The Trump administration is doing questionable things without any proper justification, just to meet their agendas and appease the supporters. They have forgotten basic human rights, and human decency, which was not their virtue, to begin with. But the White House is giving false statements about prevalent laws, under whose garb they defend the administrative actions. This cannot be acceptable behavior or the norm.

We need to stand up together against this and make our voices heard by our elected representatives. This is not who we are, or we should be becoming. Immigrants are not criminals.

As fellow immigrants, we need to stand against such arbitrary actions of this government.