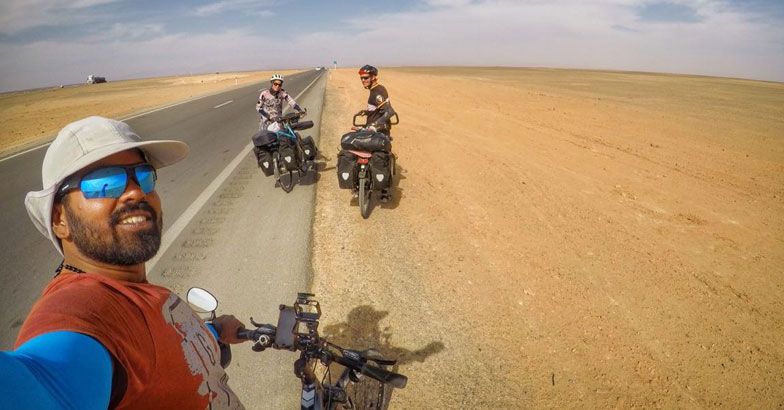 It is important to have dreams in life and the courage to make them possible. But more important is the conviction that ordinary people like you and me, who possess neither huge wealth nor power, can also cherish extraordinary dreams and make them come true. 28-year-old Indian, Cliffin Francis, hailing from Cherthala, Kerala, has proved this and shown that nothing in the world can defeat you if you are determined to succeed and if you are not ready to be defeated. 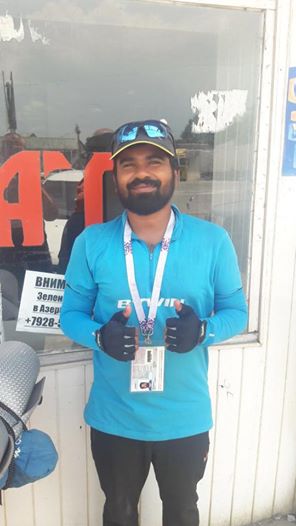 The extraordinary story of this ordinary man is inspiring. Cliffin Francis, a mathematics teacher at a coaching center in Ernakulam, is a football lover who did not have enough money to book a flight to Russia where the FIFA World Cup 2018 is underway. So what? Can money ever come in the way of true love? Well, in real life it often does, but with Francis, it was different – he decided that he would not let anything stop him and things became quite simple thereafter. 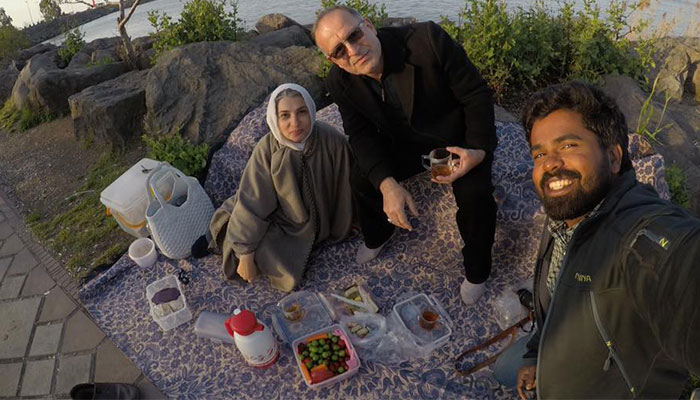 This football lover saved for a few months and on February 23rd, set out on an exciting journey to Russia on a cycle. And all he had on this trip of a lifetime was one FIFA ticket, two wheels, some savings, and yes, a lot of courage and determination.

It is true that Francis did not literally cycle all the way from India to Russia. He reached Dubai by flight, bought a cycle, and started cycling from there, and with it started a journey that proved to be its own reward because, to put it in the words of Justin Kan, he was not on the wrong path.

Over 4,000km across UAE, Iran, Azerbaijan and Russia – he saved by staying in a tent; he met his fellow countrymen, who treated him like a brother; he made friends who warmly welcomed him to their houses; tasted diverse cuisines; saw different ways of life and different cultures – “This journey has turned into a wonderful experience and I will pen a book soon,” Francis says. 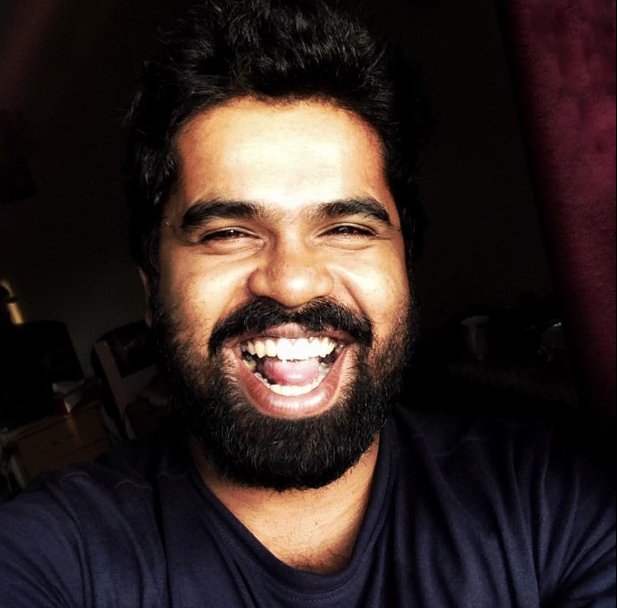 Cliffin Francis hopes to reach Moscow within a few days, watch one World Cup game between France and Denmark on June 26th, and get an autograph from Lionel Messi on his bike. 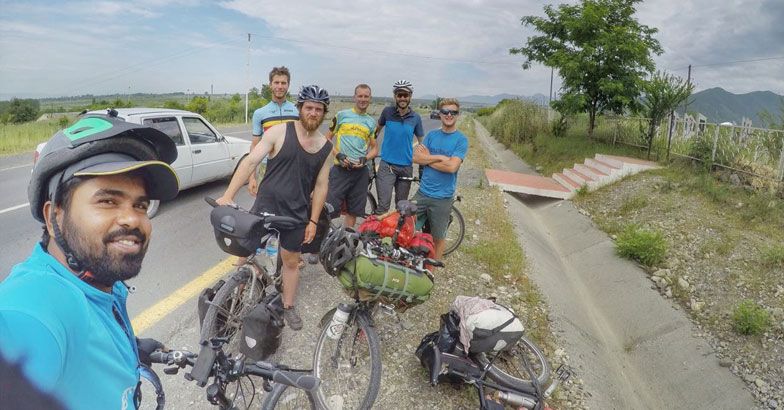 Cliffin Francis started with the goal of watching the FIFA World Cup 2018 but ended up discovering that he would like to sell his cycle at the end of the tour in Russia, buy a new one, and ride around the world. One impossible dream has made way for another mighty dream – he is thinking of a global cycling tour!

We salute the spirit of living rich with a few pennies and wish Francis all the best!

I came to Azerbaijan without any expectations , but now am leaving with many beautiful memories. It's time to say goodbye !!Walking to the borders…..