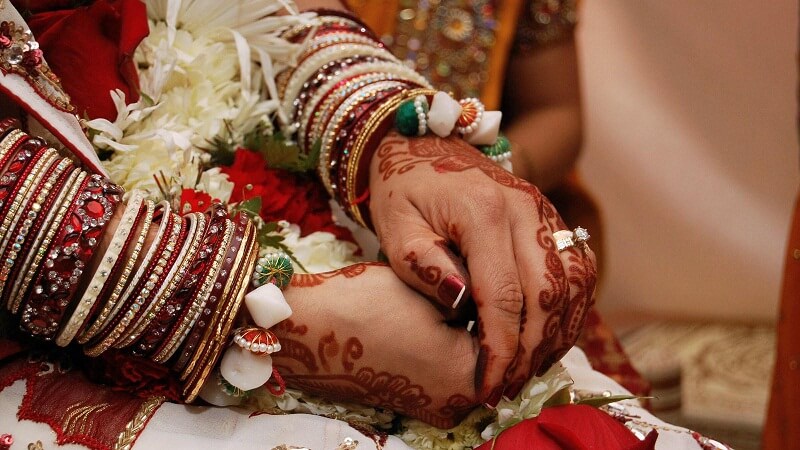 Indian women in Chandigarh who were ditched by their NRI husbands joined hands to fight against the atrocity done to them under the banner Together We Can and succeeded in getting the passports of their spouses suspended by the local Regional Passport Office. To make their run-away NRI husbands pay for their folly, these women who hardly knew each other until last year, discovered each other and together they got their husbands rightfully punished for duping them and shattering their dreams. 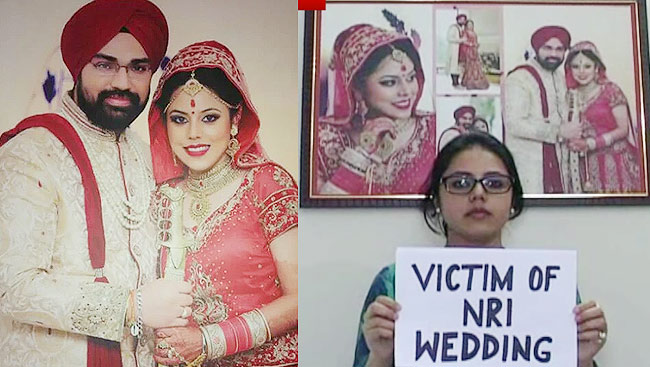 Rupali Gupta was the first among the squad of 14 who chose to publicly tweet to the External Affairs Minister of India, Sushma Swaraj, and Union Minister for Women and Child Development, Maneka Gandhi last December. Her husband who was already married, duped her into marrying him, only to go absconding, leaving a pregnant Rupali to fend for herself. Immersed in grief, she was clueless about her life, until she gathered the courage to approach the government for help. Her issue was duly addressed and her spouse’s passport, impounded. 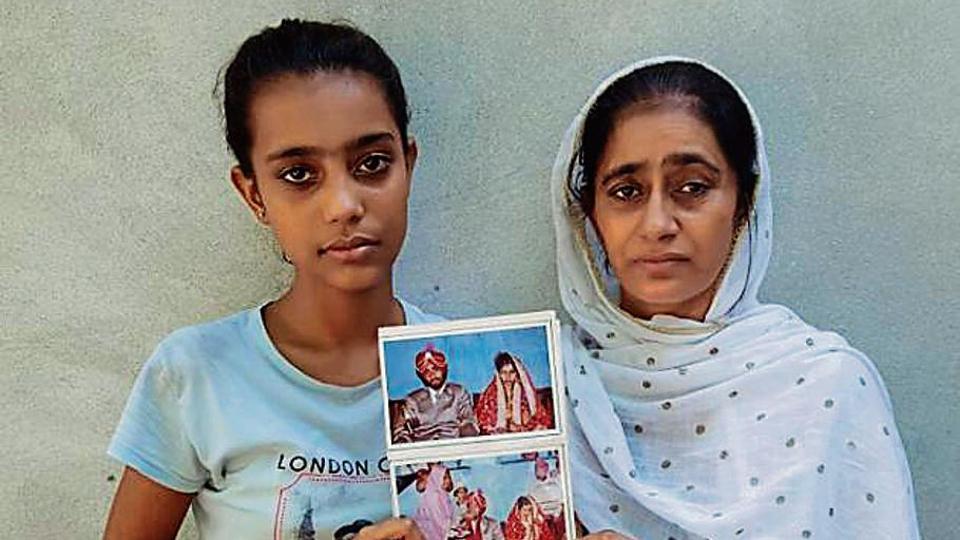 “The suspension of the passport will result in revoking the visa of these NRI men. It leads to the withdrawal of all legal grounds to stay of these men in foreign countries and the facilities and rights they enjoy thereof. With the intervention of Indian Embassies, they will get a one-time chance to reach back India,” confirmed a regional passport officer in an interview with an Indian news daily. 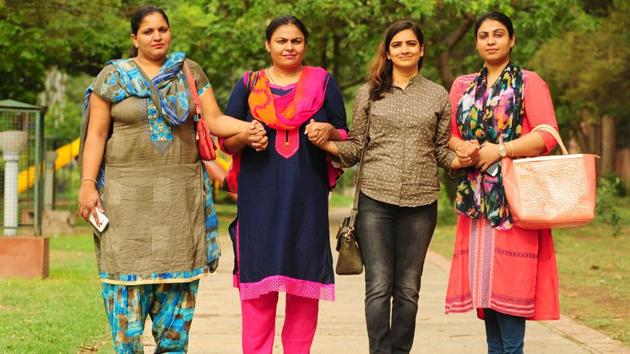 Inspired by Rupali Gupta, many other women, namely Ritu Sharma, Sumera Parkar, Yasmeen Kaur, Amrit Pal Kaur, Reena Chauhan tweeted their issues to these ministers. Although these women are yet to get justice and in fact are often rebuked by the society for marrying such men, they have at least come together to fight against a common cause and create awareness among other women. 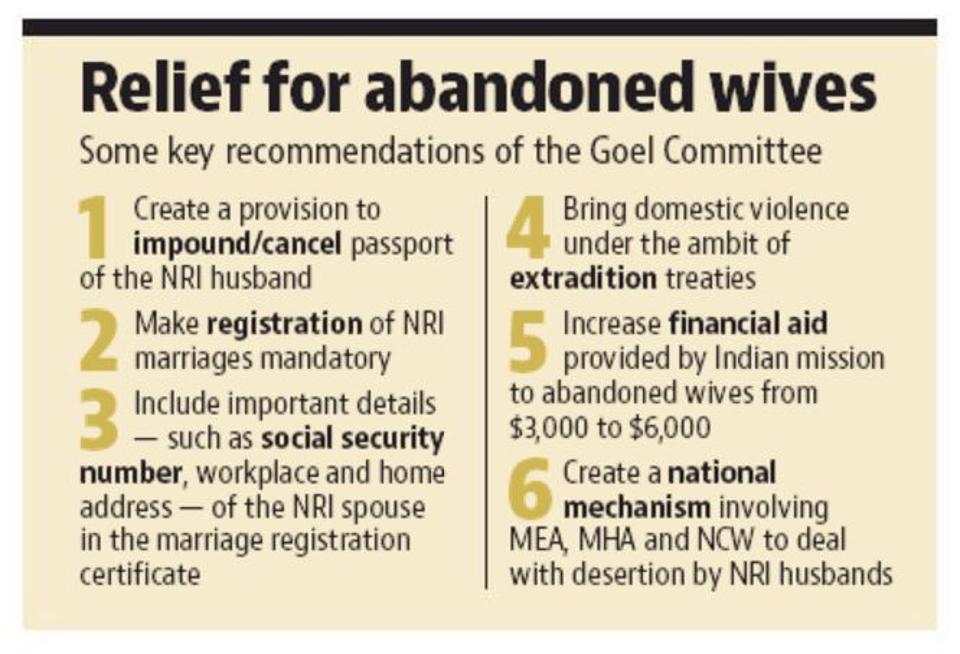 The Indian Government has promised to come up with legal solutions to redress such serious issues and to ensure the safety and security of such vulnerable women.

We hope all those absconding NRI guys will learn their lessons soon enough!

IIFA Awards 2018 – The Most Memorable One Till Date!