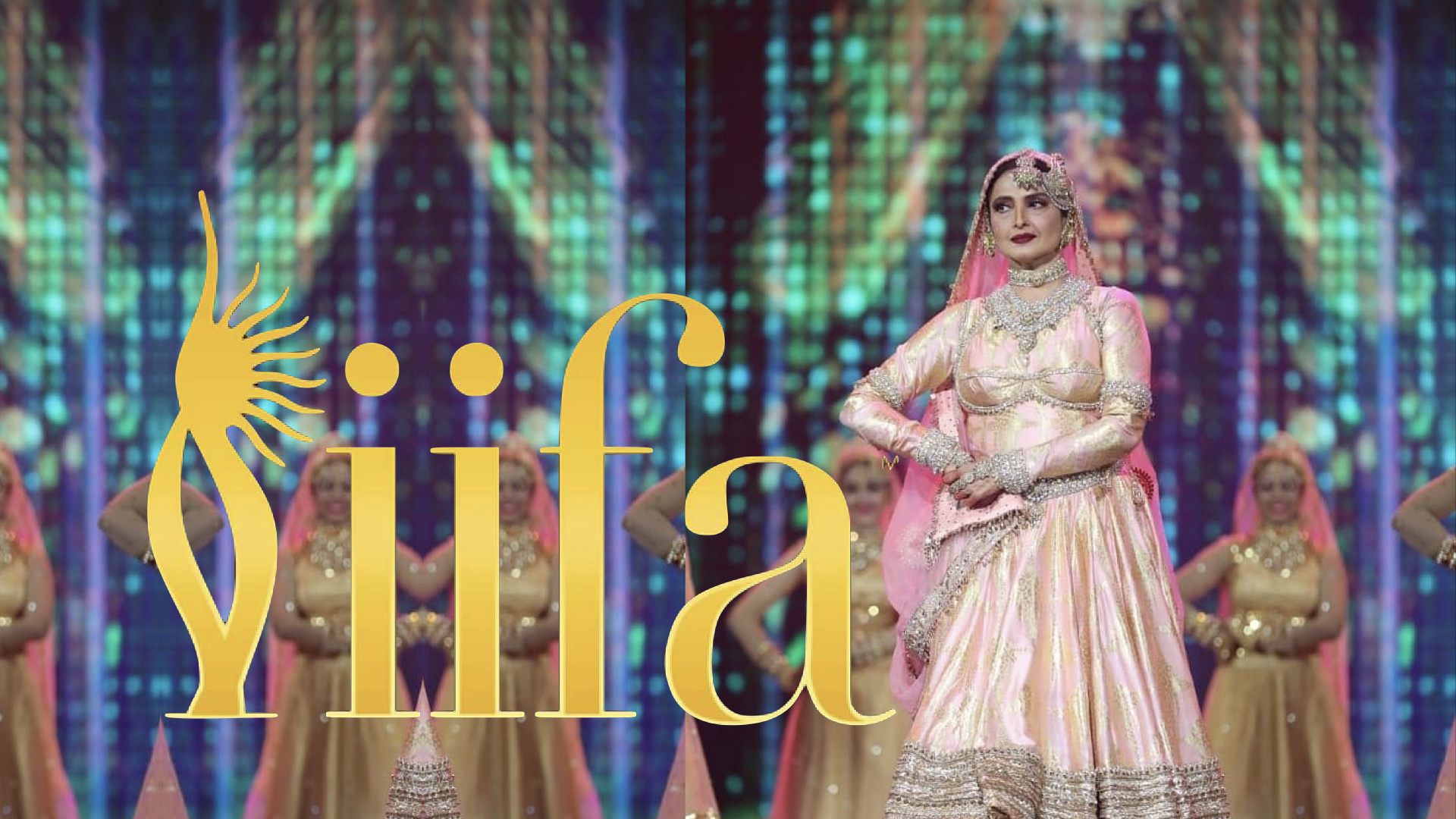 The biggest awards gala of Bollywood was held yesterday night in Bangkok, and it was as amazing as ever. All the top celebrities of Bollywood graced the green carpet and made IIFA Awards 2018 truly memorable.

Karan Johar and Riteish Deshmukh, the hosts for the awards, were as charming and entertaining as ever. Vidya Balan-starrer Tumhari Sulu emerged as the victor in the category of the Best Picture at the IIFA Awards 2018, beating some amazing films like Newton, Hindi Medium, etc. in the process. The Best Actor’s award went to none other than the talented Irrfan Khan for his role in Hindi Medium, who was not present due to his cancer treatment. But, the most deserving was of the Best Female Actor which was awarded posthumously to Sridevi for her work in Mom.

Even Nawazzudin Siddiqui, the co-star of Sridevi in Mom, won the Best Male Supporting Actor awardMom. This year’s IIFA Awards didn’t disappoint us as the Best Story award was handed to Newton while the Best Director Award was won by Saket Chaudhary for his movie Hindi Medium.

Apart from deserving victories, the night also witnessed some magical and heart-touching performances by several Bollywood celebrities. Ranbir Kapoor, Arjun Kapoor, Shraddha Kapoor, Varun Dhawan, and Kartik Aaryan gave some powerful performances. But, it was Rekha’s performance on Salaam-E-Ishq which set the floor on fire and mesmerized the audience.

The event also saw tributes to late actors Shashi Kapoor and Sridevi.  Anupam Kher was awarded the Outstanding Achievement in Indian Cinema, acknowledging his contribution to the field while Anil Kapoor shared some interesting stories about him with the audience. Also, the Style Icon of the Year was awarded to the young Kriti Sanon who was undeniably the most well-dressed person of the evening!

IIFA Awards 2018 was packed with emotions, and it was heartening to witness the love and recognition that all our favorite celebrities received.