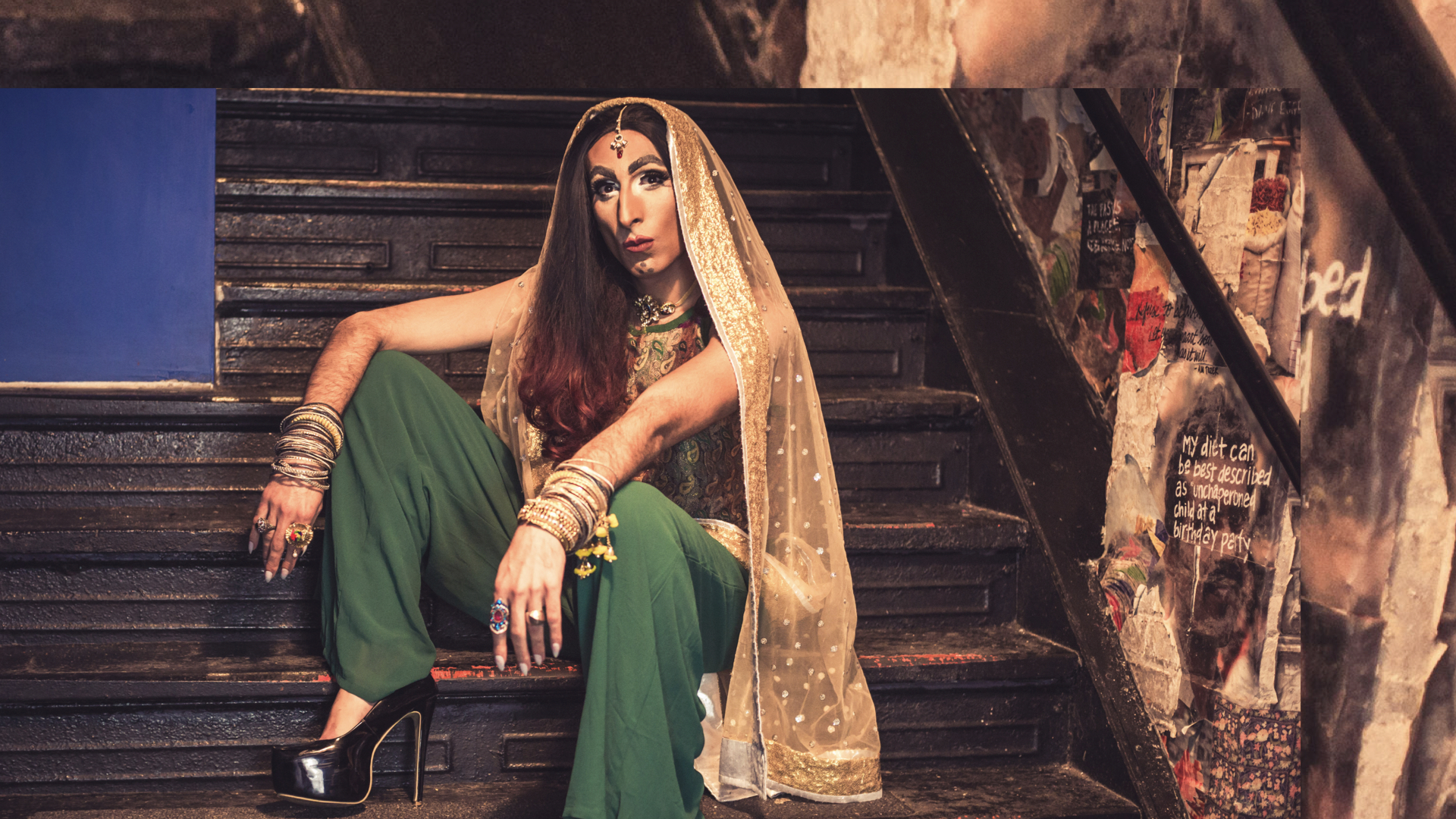 Queering Desi, the first-ever podcast about South Asian LGBTQ+ people, has announced it will return for a second season in the fall, after completing a successful 16-episode season to conclude its groundbreaking first season in partnership with Brown Girl Magazine. 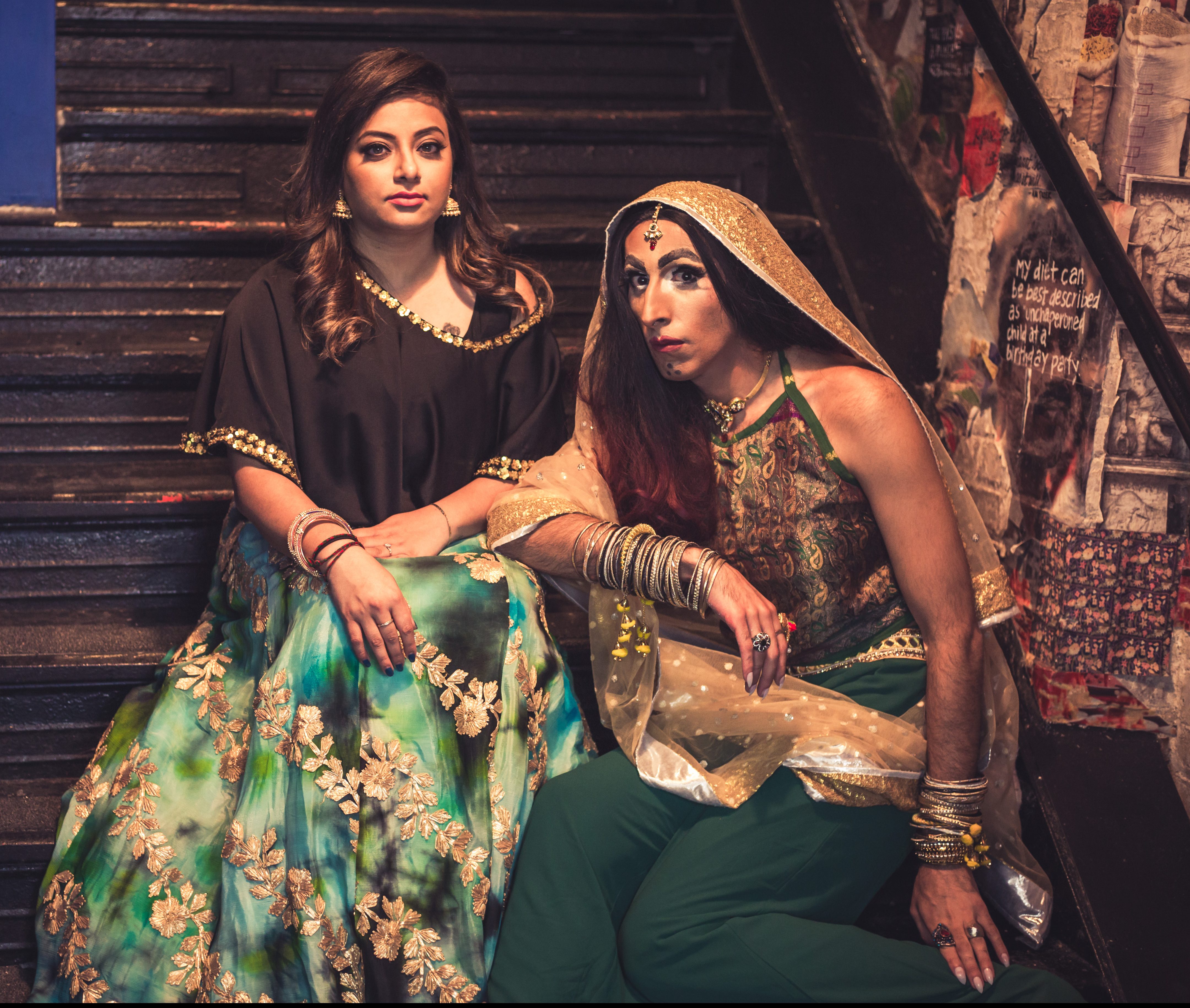 Queering Desi is a podcast that celebrates the unique experiences of South Asian LGBTQ+ people. Each week, a guest chats with long-time community activist, writer, and Brown Girl editor Priya Arora, about their journey, their work, and what it means to be true to who you are. To help us share our stories in our own words, and take the burden of representation off each individual, this podcast aims to be a breeding ground for discussion and a platform for being loud and proud, no matter who you are! 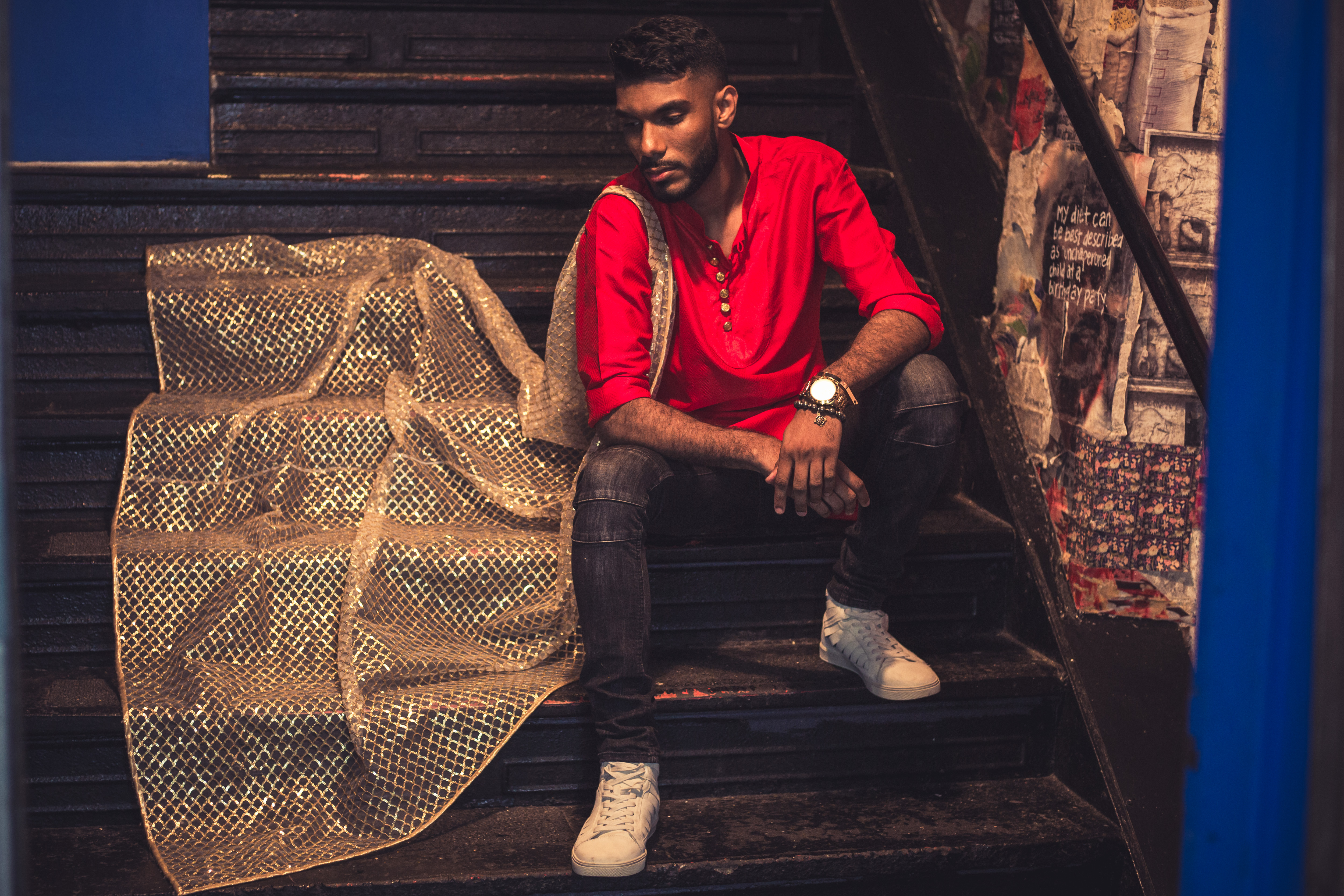 “I spent years in this community sharing my story, hearing others’, and learning the language around all the layers of our identities,” the show’s host, Priya Arora, said. “Our stories are our biggest strength, and I felt like it was time to elevate stories other than my own.” 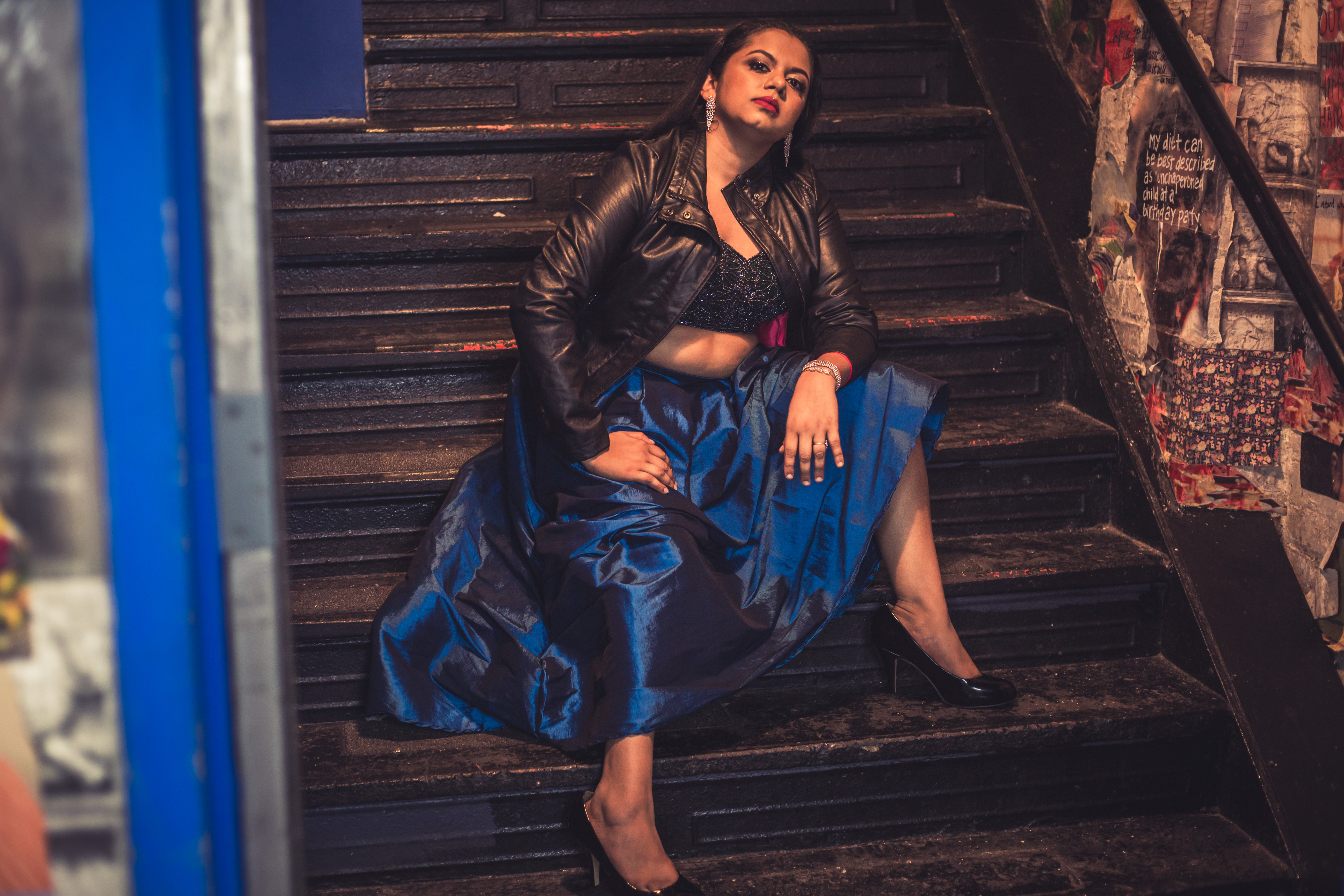 After starting a writers team specifically dedicated to Gender and Sexual Identity at BGM, Priya knew this platform was the best possible home for the podcast.

“We couldn’t be happier to host a podcast like Queering Desi,” Trisha Sakhuja-Walia, CEO of Brown Girl Magazine, said. “Everything we do is aimed towards niche, diverse South Asian communities so when Priya said she wanted to capture stories of those who’ve fought for love, we knew we had to be a part of the journey.” 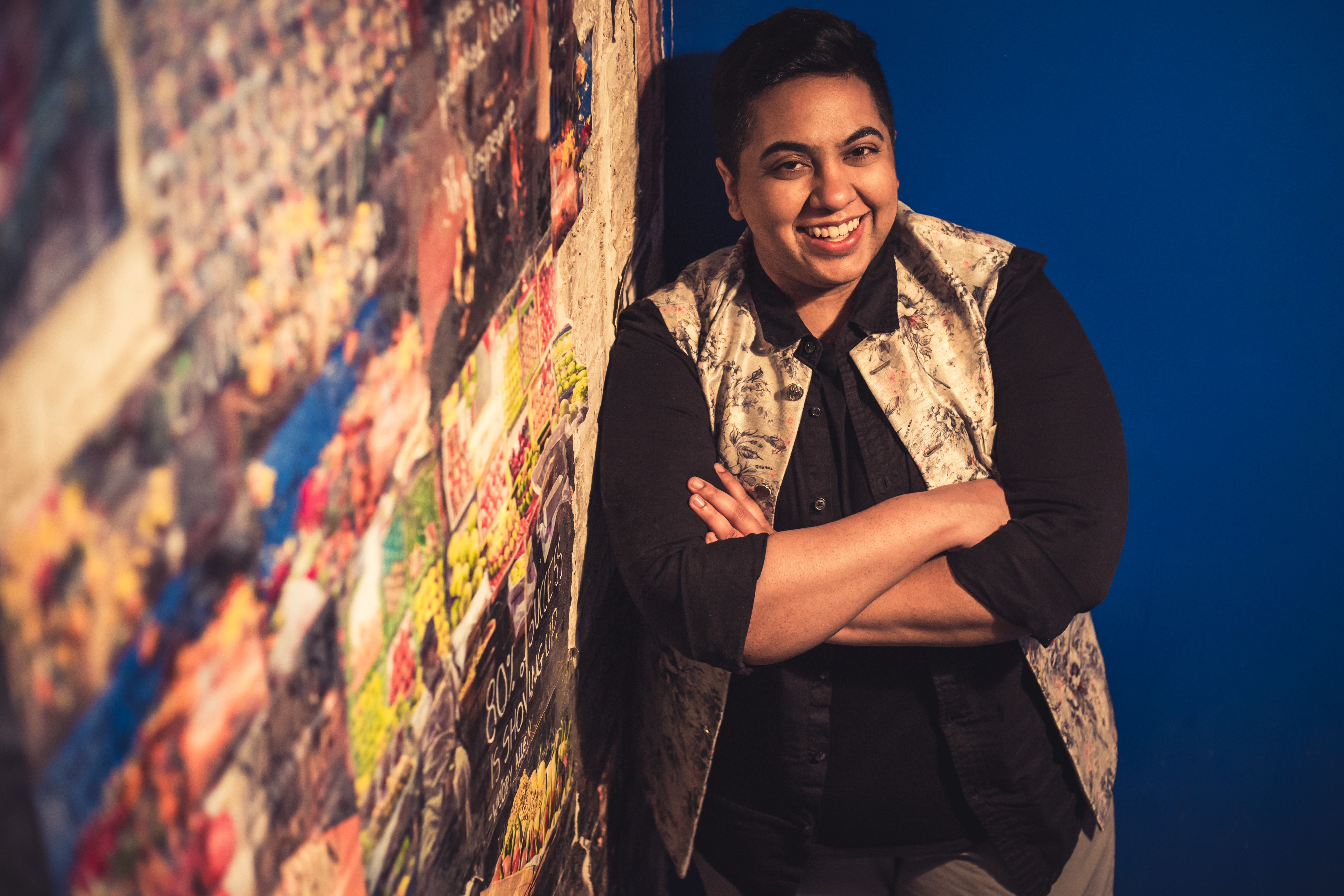 The first season included 16 episodes, released weekly since mid-March, and has featured folks from all identities and backgrounds: artists, comedians, actors, singers, activists, and even a mental health professional and the parent of a queer person. Guests included: DJ Rekha (Basement Bhangra), Nik Dodani (“Atypical”), Rohan Sheth (Doonya) and Alok Vaid-Menon (poet and performance artist) among others. In just four months, the podcast has gained a worldwide audience—reaching as far as South Asia, Australia, and the U.K.—with thousands of listeners. 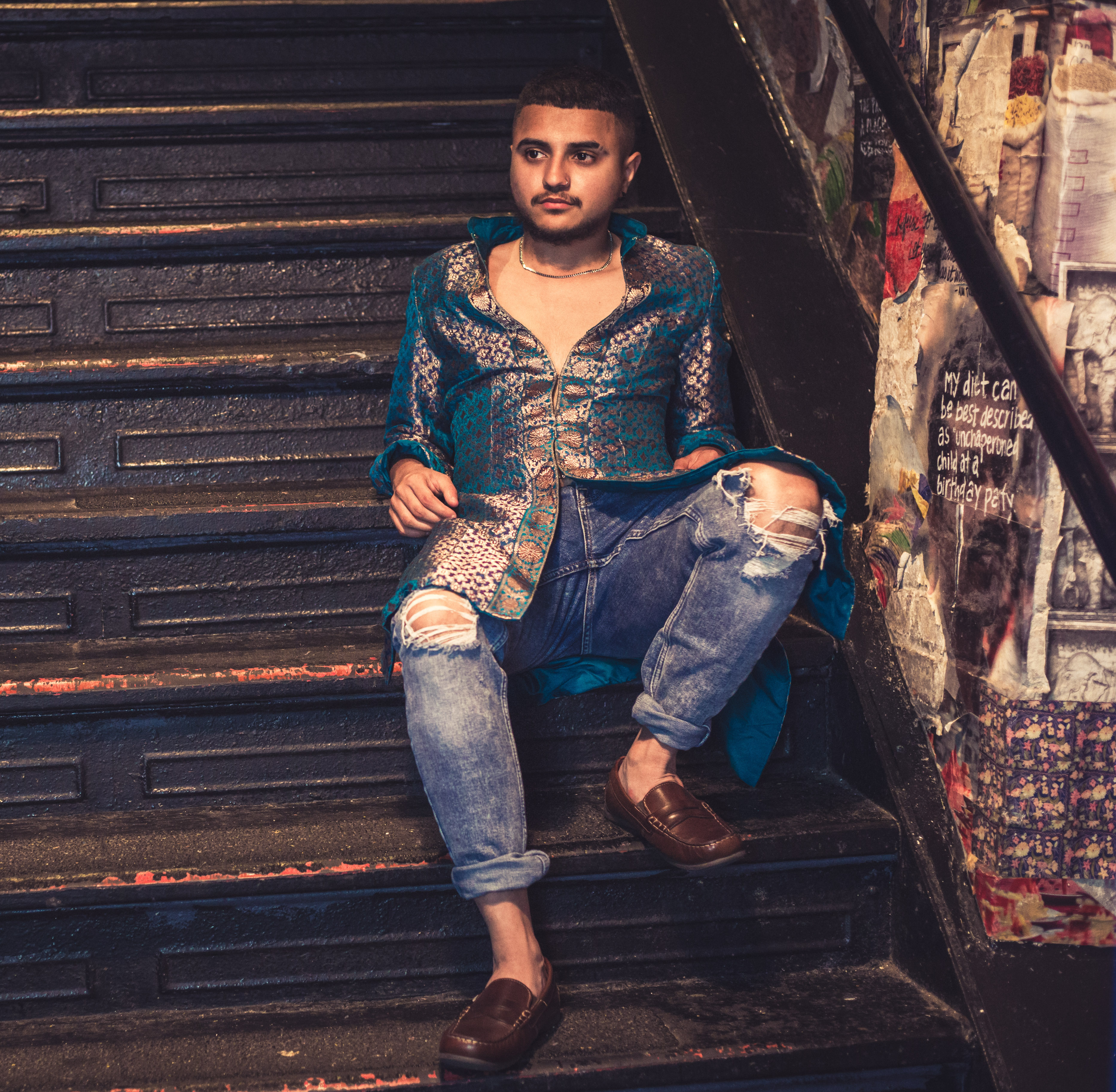 “It took so long for me to realize that people like me existed in so many forms,” Priya confesses. “I want the South Asian community to see us in all our layers—beyond our queerness, or the mainstream LGBTQ+ trope of coming out. Our culture and our stories are what make us unique—it’s time to tell those stories.”

To celebrate the success of the first season, and to mark Pride month, Brown Girl Magazine hosted a photo shoot, entitled “Deconstructing the Gender Binary,” which tapped models from our community who identify under various labels—but at the end of the day are just humans. This group, like so many others, grapples with a multitude of factors in their day-to-day lives—culture, safety, violence, and more. This is a humble attempt to begin to challenge what South Asians, and society at large, expect us to “look like.” “In these photos, we say: we’re defining who we are, what our culture means to us, and how we carry ourselves in a world that doesn’t often see or hear us,” Priya said. 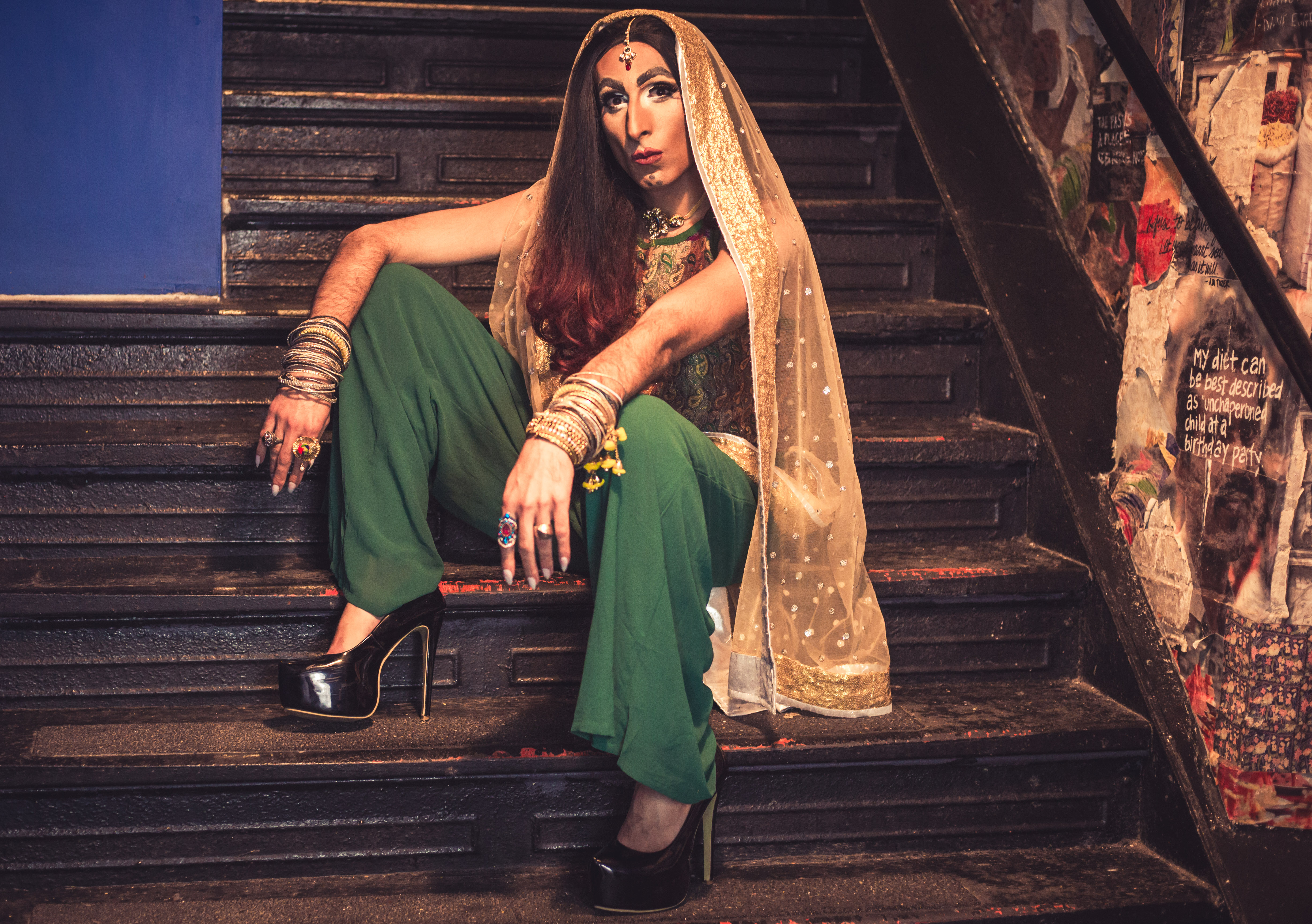 The Brown Girl team is also hosting it’s first-ever Pride month event —  Queering Desi: Beyond The Podcast, — a mixer and panel with some of the guests from the first season— including DJ Rekha, Rohan Sheth, and Aruna Rao— on Thursday, June 28 at the Indian fusion restaurant Pondicherri.

“I’m so proud of all the people who have come forth to share their stories thus far, empowering so many others to know what’s out there and what is possible for us. I am so excited to celebrate this, and bring the conversations to a live audience,” Priya said of the event. 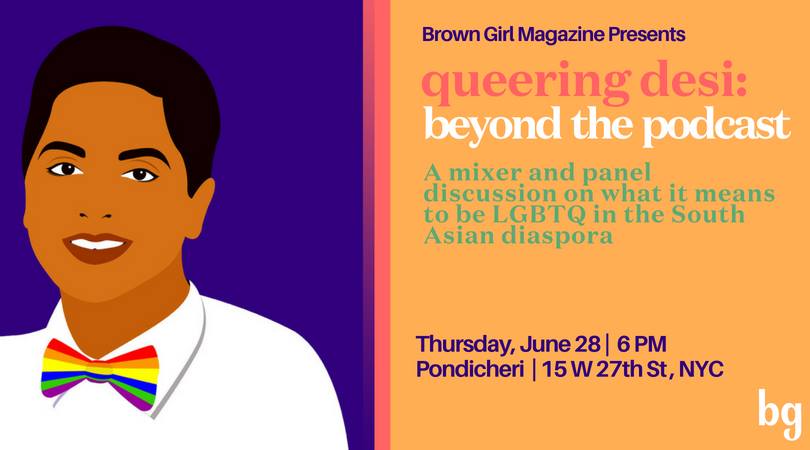 As for next season, Priya said the podcast is going to turn things up a notch. “We’ve already got a guest list that exceeds our first season, waiting in the wings for us to return,” Priya joked. “I’m thankful for everyone who has listened thus far and reached out to share their stories and thank us for starting this: it just goes to show how much this kind of visibility is needed in our community.” 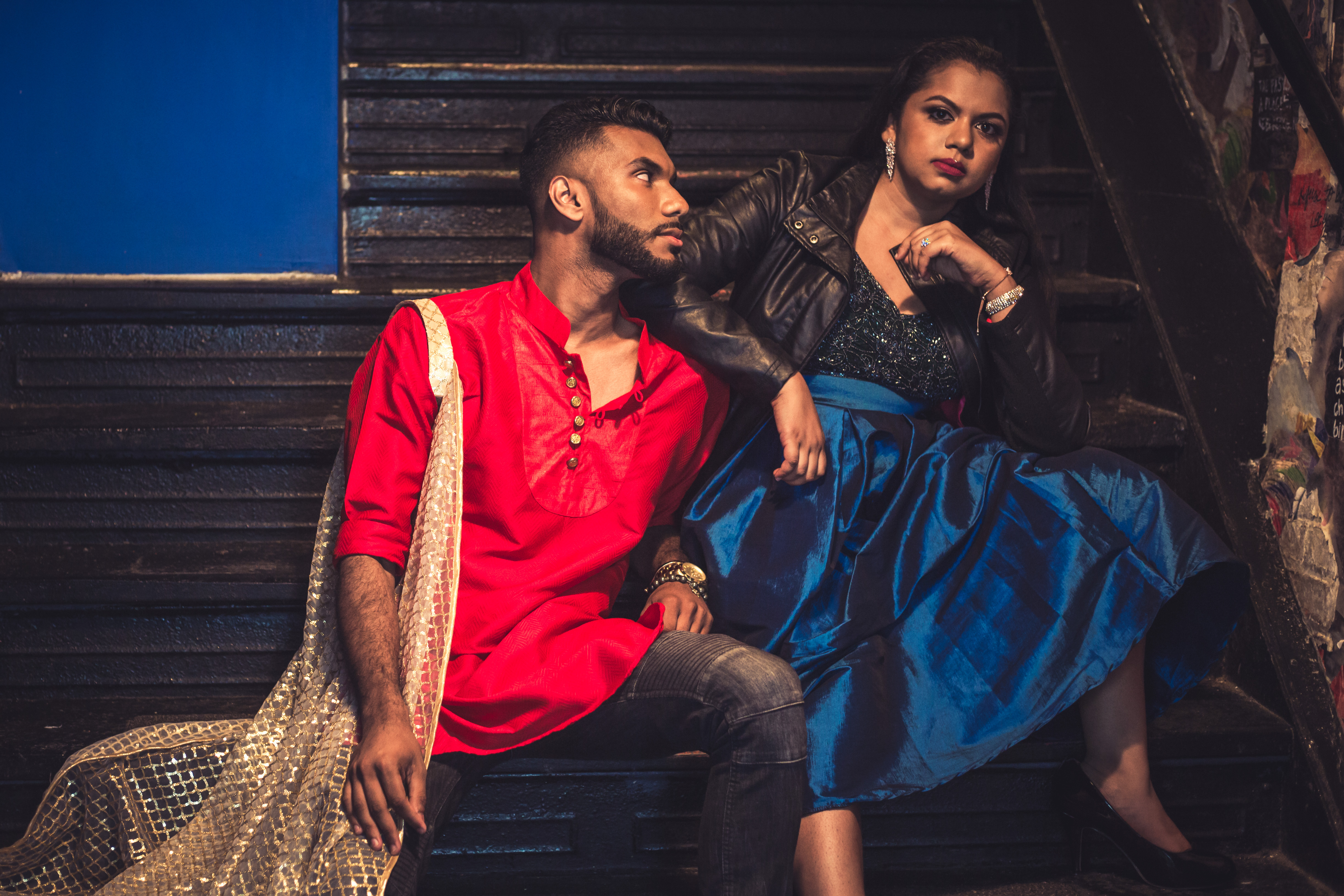 Priya added, “I’ve said from the beginning—this show is about all the people out there listening, the ones who feel invisible and whose stories have yet to be shared. This journey is dedicated to them: you matter, your stories matter, and you are amazing just as you are.” 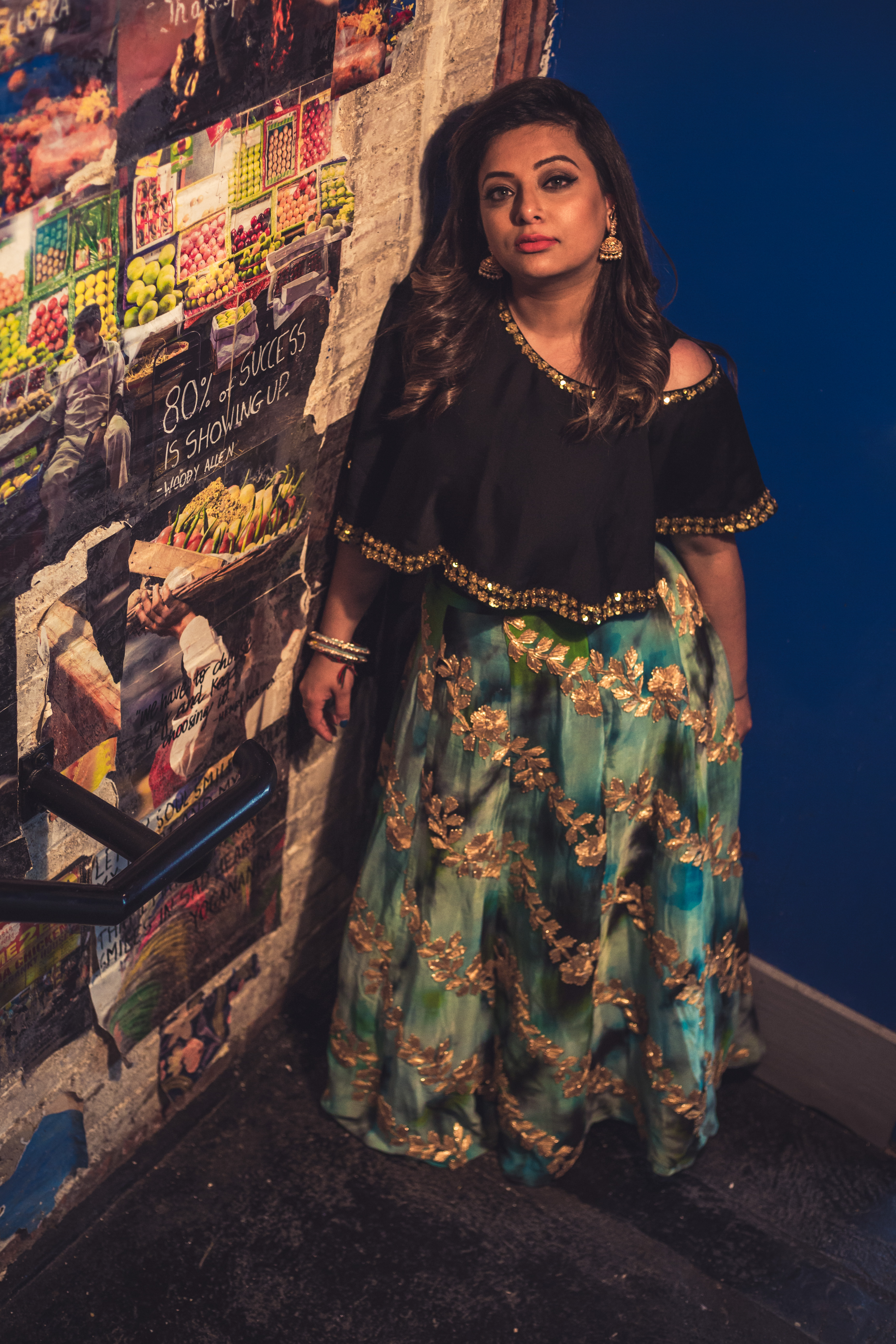