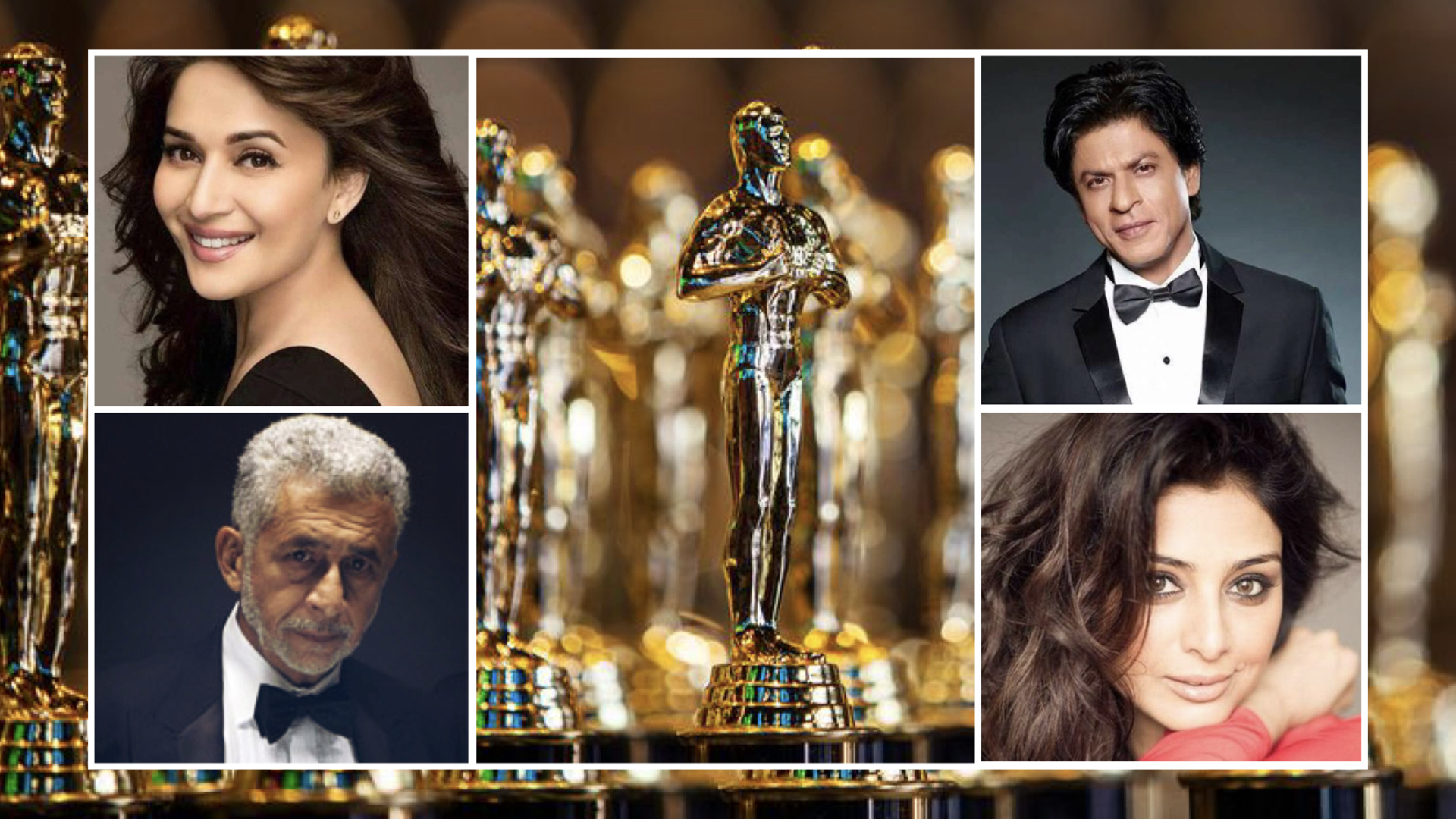 Oscars, aka Academy Awards, are one of the most prestigious awards in the world, which is why it is a shame that previously it shut out all non-white acting nominees in the 2014 and 2015 award ceremonies. As a result, people started hashing the Academy of the Motion Pictures membership body for not being diverse in their membership invitations. 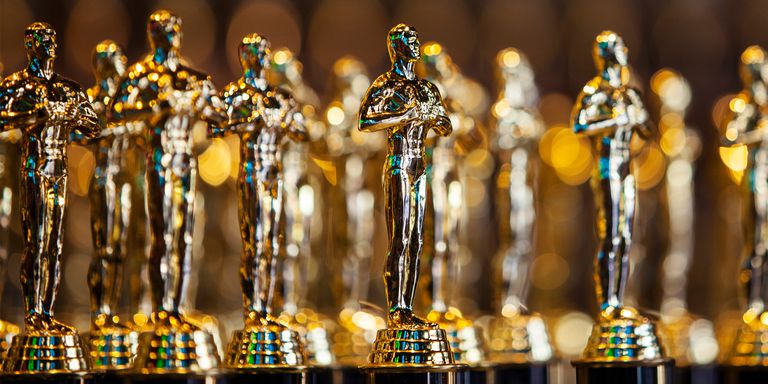 The #OscarsSoWhite controversy led to the Academy’s new mission of diversifying their membership body by including more women and people of color. Currently, the overall female membership is at 28%, and non-white participation is just 13%. Well, it seems that this year Academy is on a mission because they have rolled around 928 invites to new members, which has been recorded as the highest invitations to date. According to the breakdown, the new member invitations include 49% women and 38% people of color, which is a great step to recognize and diversify Academy’s membership. 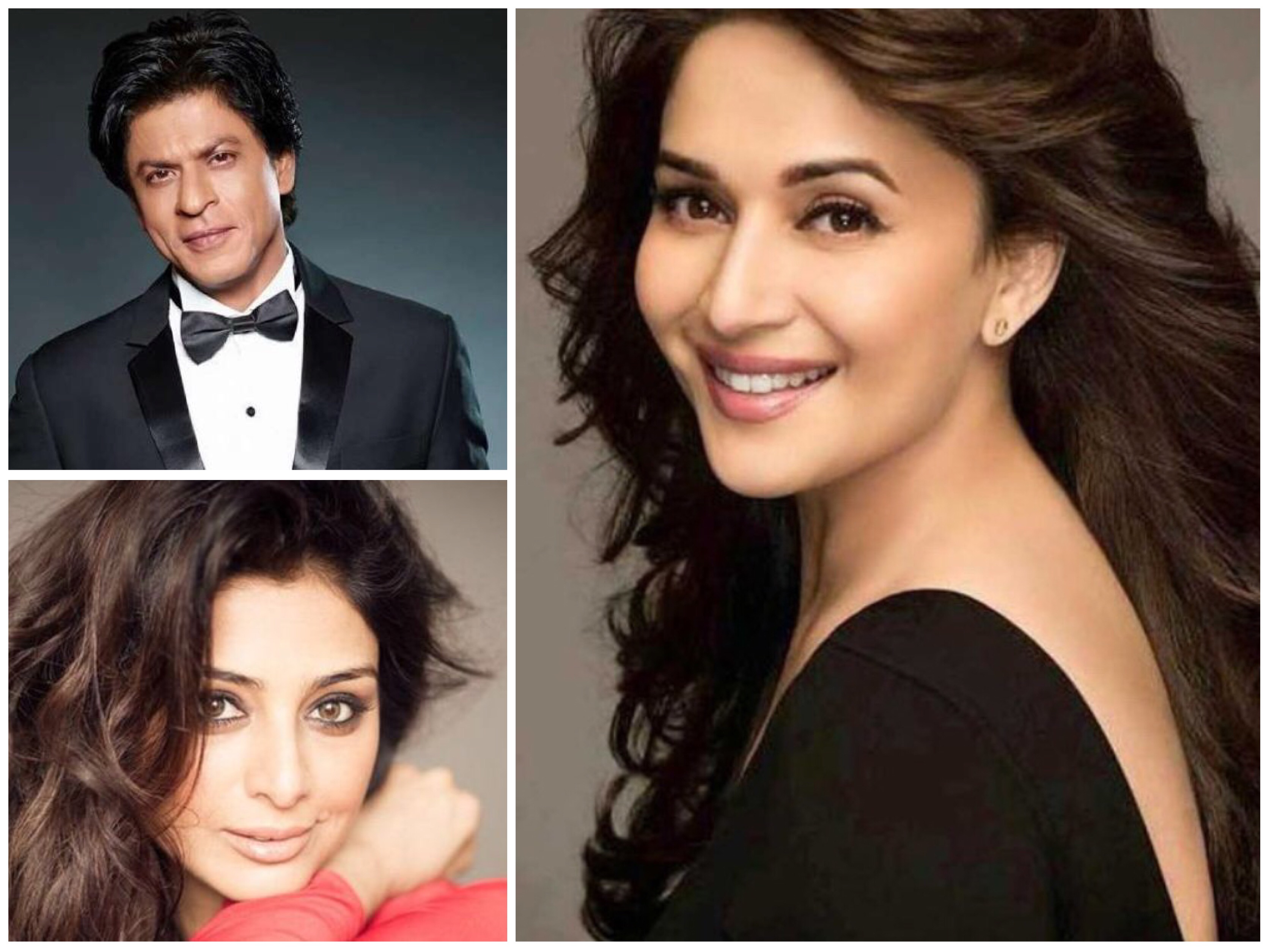 Among these 928 esteemed members, 20 are of Indian origin, which makes it a truly proud day for us. Shahrukh Khan, Madhuri Dixit, Tabu, Naseeruddin Shah, Anil Kapoor, Sneha Khanwalkar, Manish Malhotra, Anil Mehta, etc. are a few of the well-known and deserving names which got the invitation. 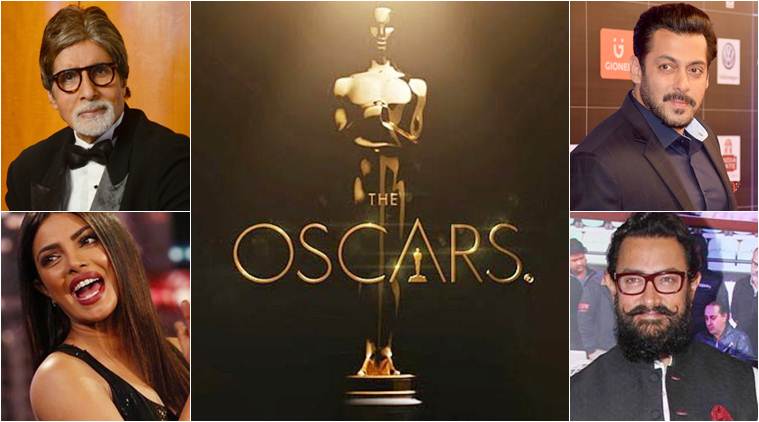 An assortment of producers, actors, cinematographers, etc. have been invited from the Indian film industry, which will provide India with a better chance to be represented at the Oscars nominations. In 2017, Priyanka Chopra, Amitabh Bachchan, Salman Khan, Irrfan Khan, Amir Khan, Deepika Padukone, and Aishwarya Rai were invited to join this prestigious academy. 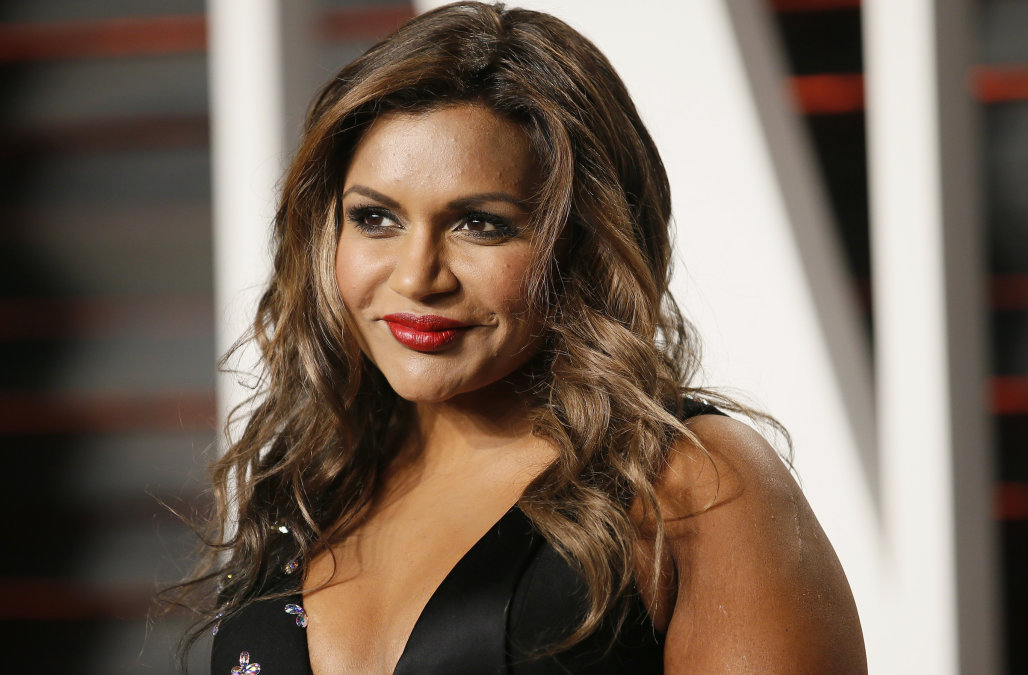 Since membership to the Academy is by invitation only, it is an honor to be a part of this filmmakers body and to recognize the talent throughout the world. A few other talented celebrities who were invited on Monday to join the Academy include Mindy Kaling, Blake Lively, Rashida Jones, Kumail Nanjiani, Hong Chau and Dave Chappelle. Truly, this year’s list of invitations is grand and impressive and we hope that we get to see more diversity in the Oscar nominees this year.