Ajna Jai - Serving Up Food And Entertainment On A Platter - DissDash

Ajna Jai – Serving Up Food And Entertainment On A...

This Friday we introduce you to Ajna Jai, a budding actress and the owner of a thriving Indian restaurant – Pondicheri in New York. Ajna, who believes that she was never an extrovert her whole life, chatted with DissDash at length about her journey, her experiences, things that motivate her, her dreams and how she is trying to strike a balance between her passion for her restaurant and acting. 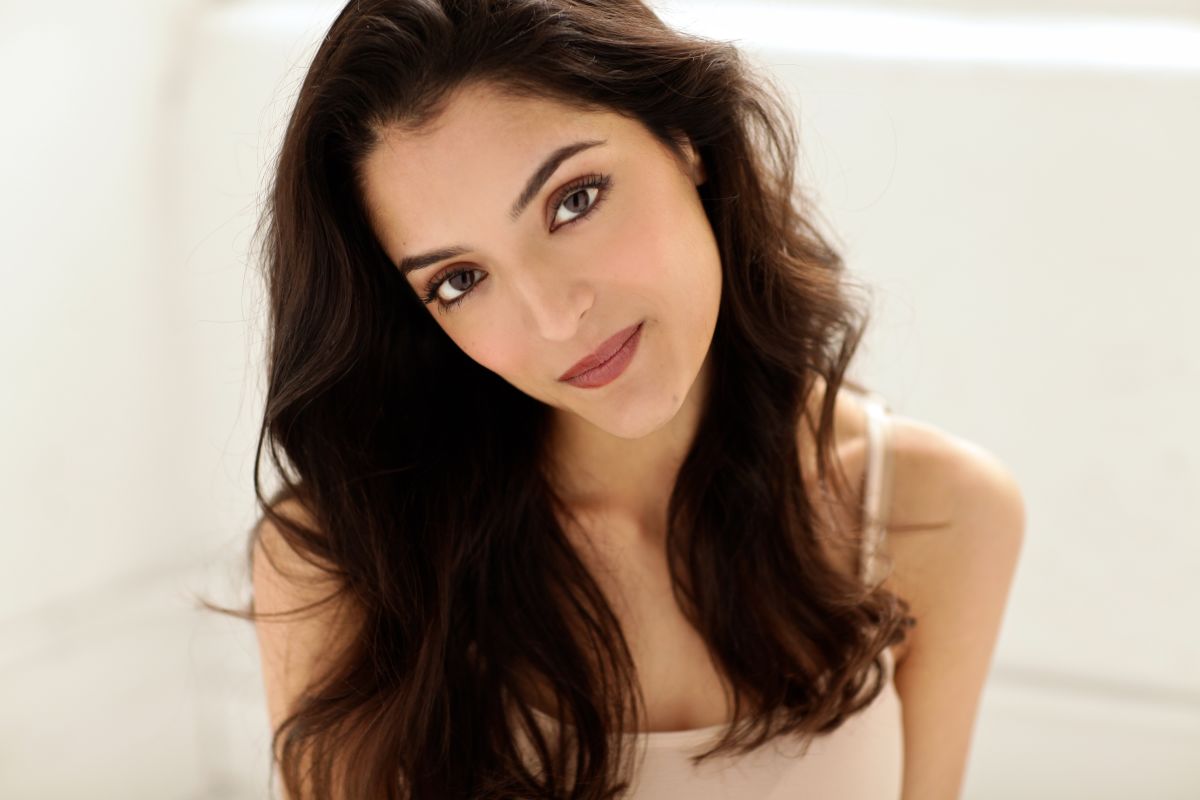 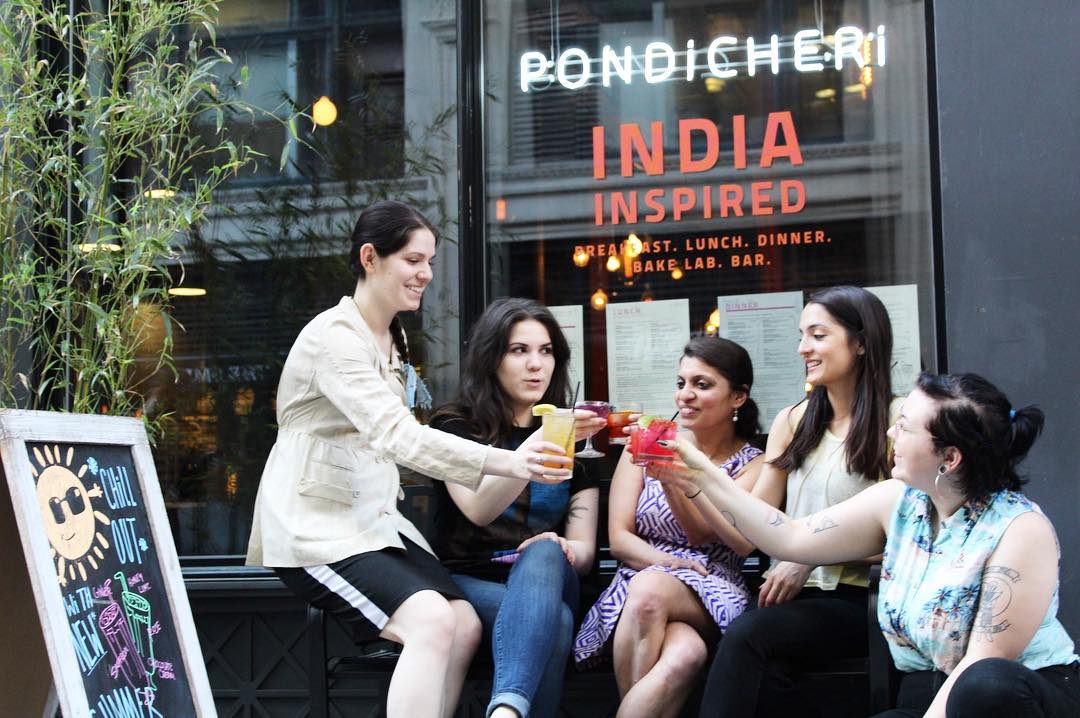 So, how, according to Ajna, is her restaurant different from other Indian restaurants in the city?

“I want to create a place that is just as accessible for an American as it is for an Indian,” Ajna replies. “My menu, bar, staff reflect that, and I think that’s the difference. Many Americans say this is not traditional Indian food; I say I never try to do that for you. In some ways, it is all Desi, and in some ways, it is all American.” 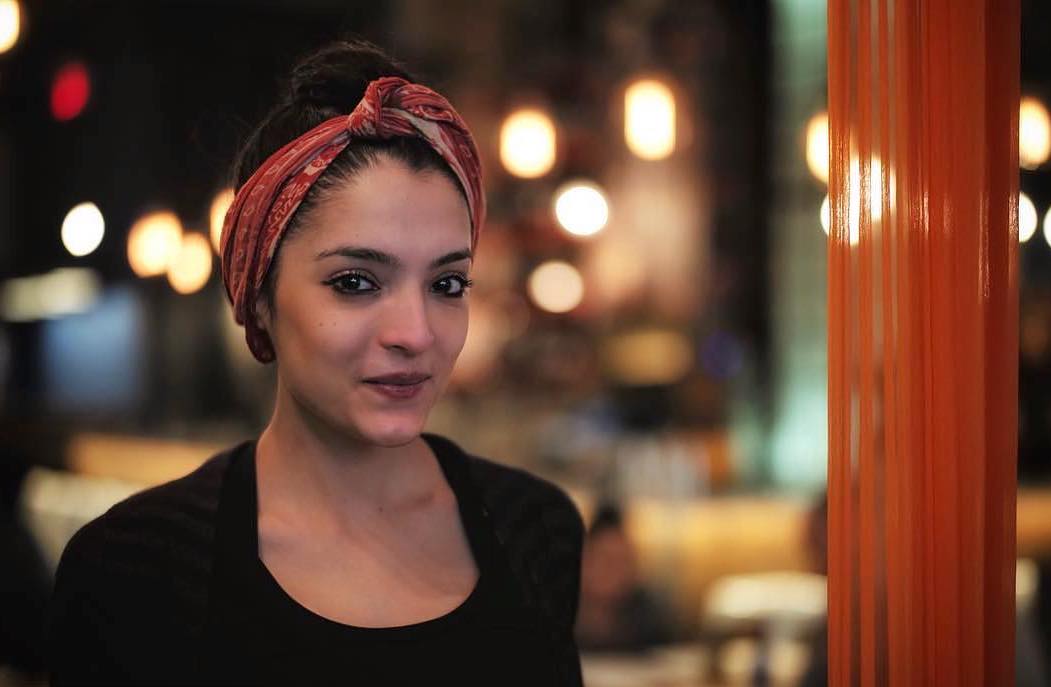 Ajna is also very passionate about acting, and says, “I am just on the cusp of getting a potentially bigger TV role.” But Ajna does not look typically Desi. “It is a huge plus; it is also a huge minus because I don’t get any desi shows.” Ajna wants to play a role that is not made for an Indian. “I want to play an American girl. I want to be either the support or the lead because I grew up never seeing anyone who looks like me on a magazine cover.” 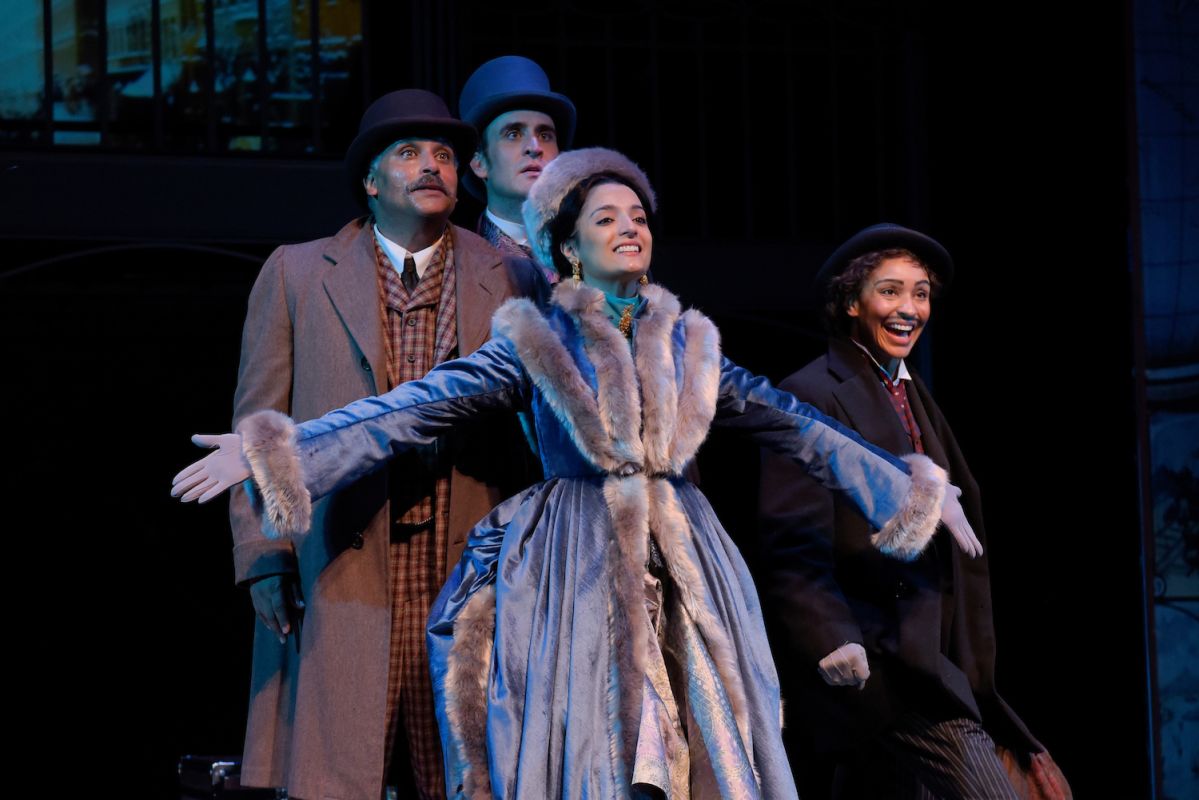 Ajna has strong views about Indian TV shows in the US. “I don’t want another Indian man to be an idiot that I support in a TV show. I don’t want all Indians to be dark skinned and not the prettiest. I cannot.” She says, “I do want to be on the frontier of that, breaking the barriers.” Ajna believes that Aziz Ansari and Mindy Kaling are doing amazing things and have really brought Indians to the forefront, “but it would really be awesome just to bring us down to the ground and to say that I am a real Indian and this is what I go through.”

So, where does Ajna Jai see herself in five years?

“In 5 years I would love to have a bustling acting career.” She says. Secondly, she wants to make Pondicheri work on its own. She would also like to have started her own work with acting. 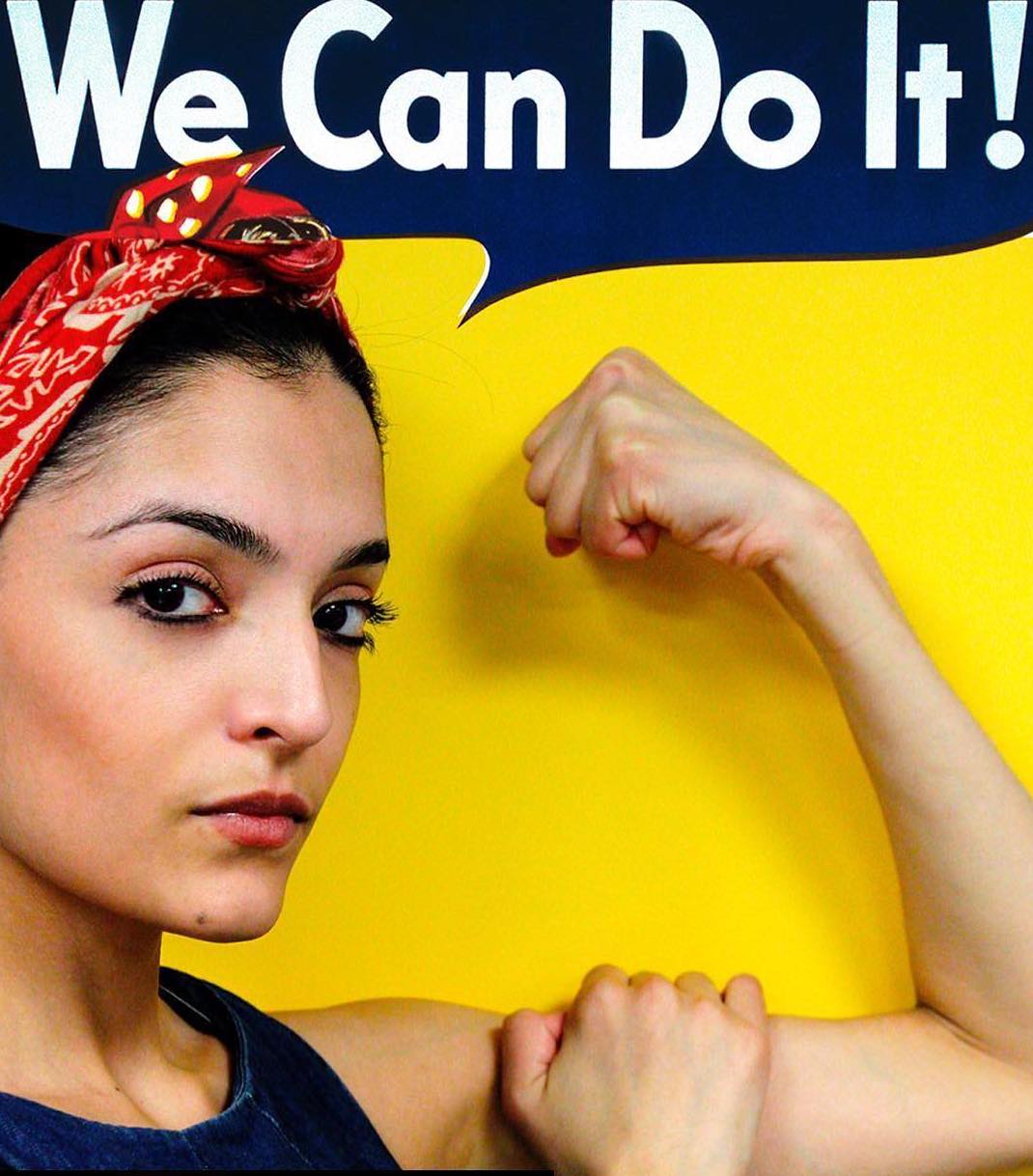 Ajna is young, bright, and promising. She is full of dreams and dares to pursue them. We wish Ajna Jai a bright future.