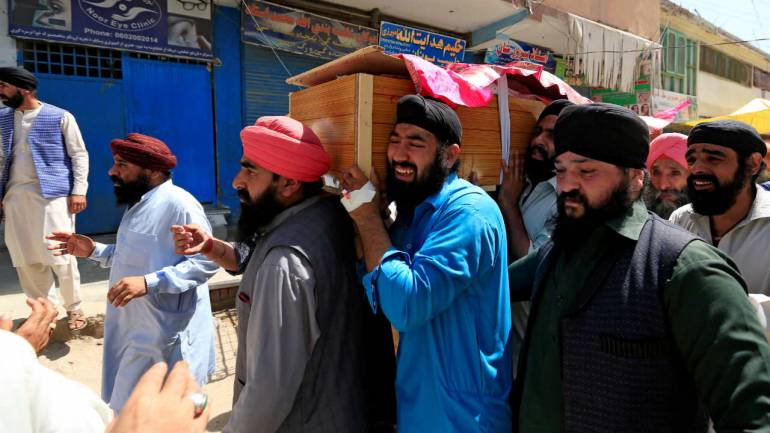 We keep hearing about various bombings and terrorist attacks happening all over the world, in which countless people die every day, regardless of their religion or ethnicity. It is sad and heartbreaking, but it seems like humanity is coming to an end, and the latest suicide bombing in Jalalabad is just another incident in this series. 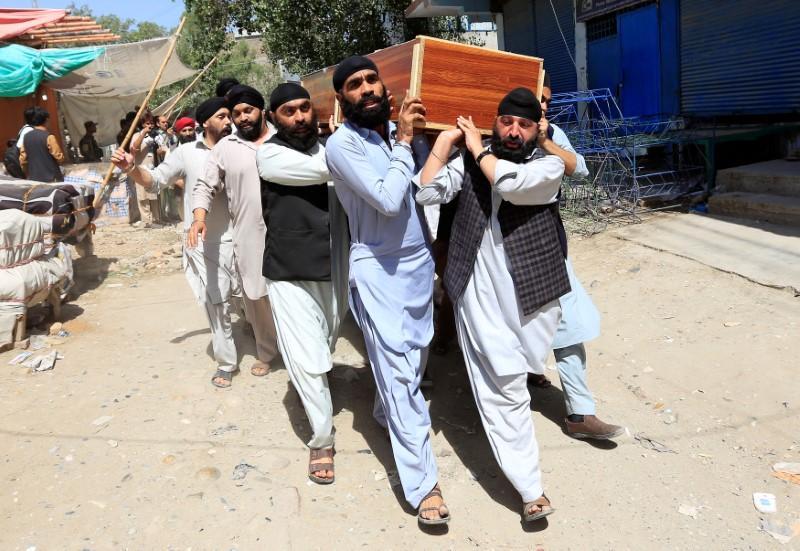 The attack on Sunday on the Afghan City has left 19 dead, out of which 17 were Sikh and Hindus. What’s more is that this also included the sole Sikh candidate, Awtar Singh Khalsa, who was planning to contest the Parliamentary elections in October 2018. The attack was aimed at the Sikh minority who were traveling to meet the President, representing the Sikh minority.

The blast occurred after President Ashraf Ghani opened a hospital in Jalalabad and several shops and buildings near the Mukhabarat square were damaged. According to the chief police officer of Nangarhar, the suicide bomber had targeted the vehicle carrying the Sikhs and that was the cause of the explosion. 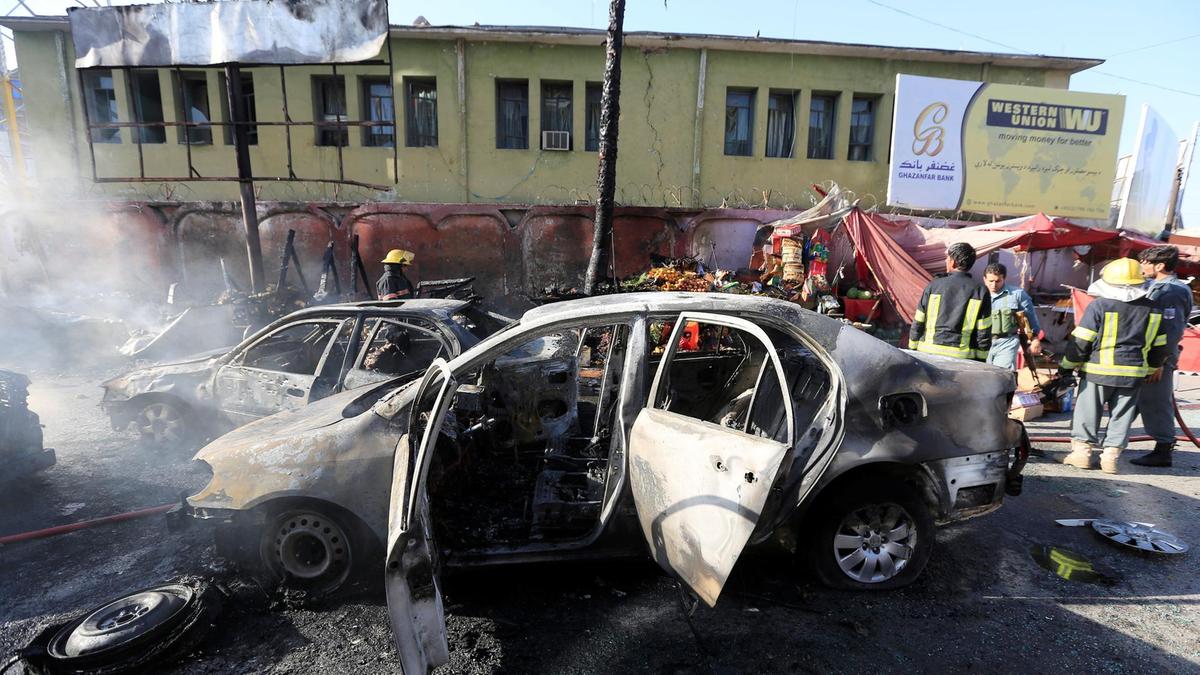 In Afghanistan, a small minority of Sikhs and Hindus still reside; the Parliament has one seat reserved for the member of the Hindu and Sikh communities. However, due to increased attacks and threats against the minority communities, many Sikhs and Hindus are fleeing from the country and moving to India.

According to the Indian embassy in Kabul, around 10 Sikhs died in this attack, and the spokesman for the provincial health department of Nangarhar informed that around 20 people were wounded. The casualty number might have been greater if the city was not blocked due to Ghani’s visit. 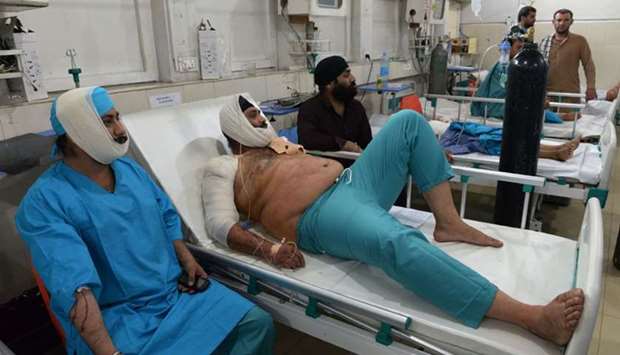 The Islamic State (IS) claimed the attack but didn’t provide any evidence for the same. This attack shows that the security condition in Afghanistan is still fragile after the ceasefire of last month. Although the Taliban forces and the government have given it a rest, IS spread its reign of violence disregarding the 3-day truce.

Only time will tell if there is any respite for the minorities in Afghanistan from all this terror. Till then, we pray for the souls of those who lost their lives in this ghastly attack.