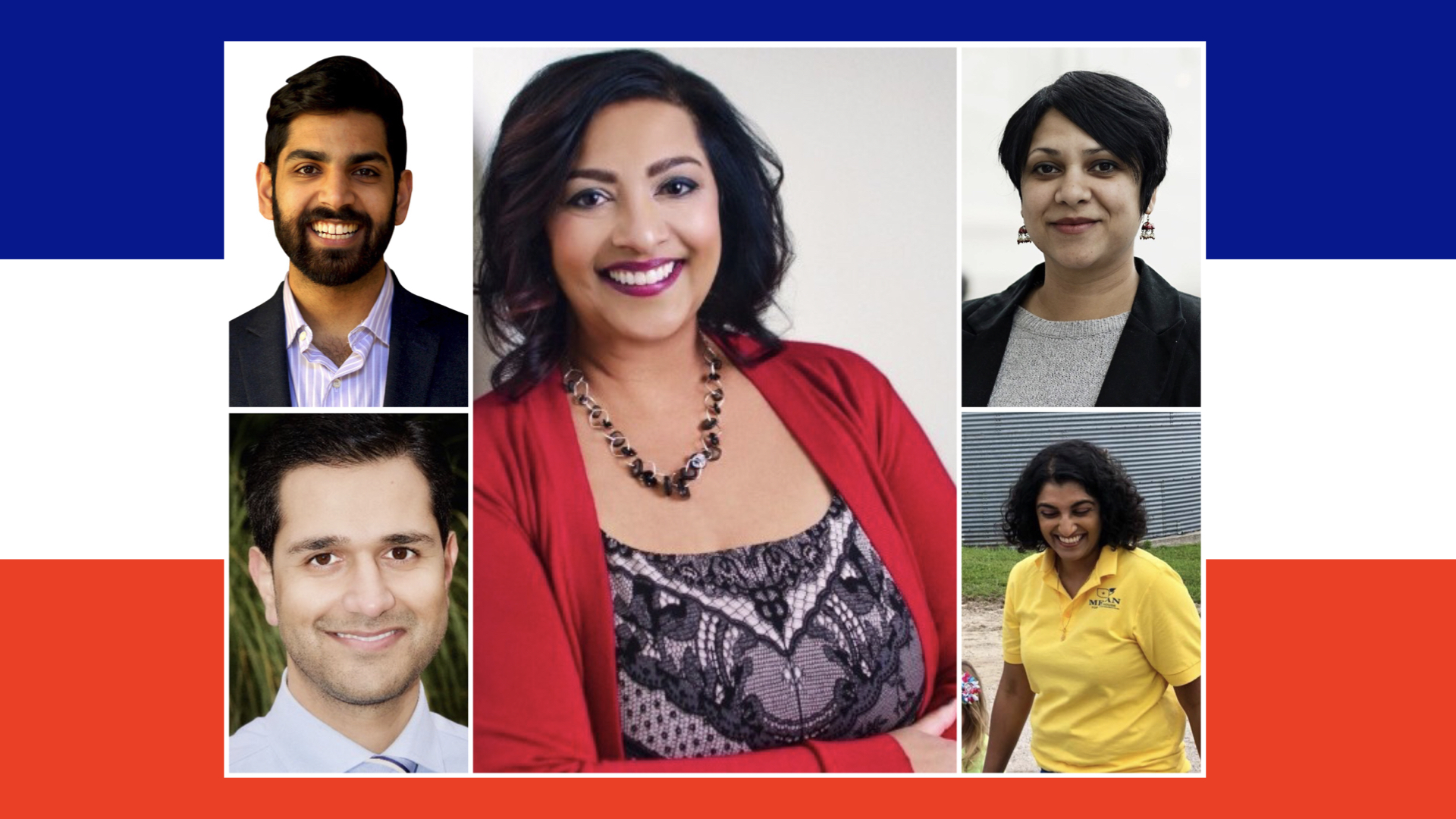 “This Fourth of July, we are proud to endorse five Indian Americans who have made the patriotic decision to run for office and serve their fellow Americans,” said Deepak Raj, co-founder of Impact and chair of the Impact Fund. 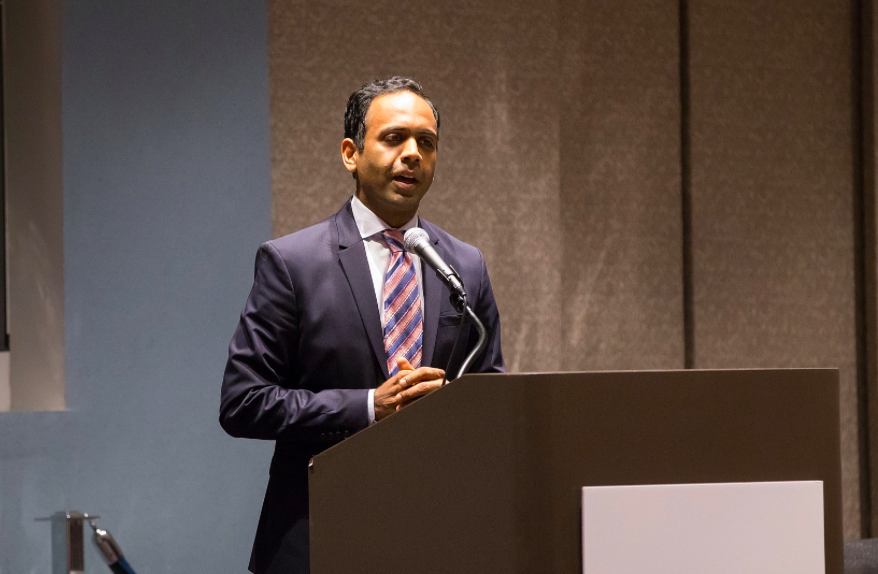 “These women and men are powerful examples of the kind of patriotism that characterizes so many immigrant communities,” added Raj Goyle, co-founder of Impact and a former member of the Kansas House of Representatives. “When elected, they will bring much-needed energy, passion, and experience to their state legislatures.”

These five candidates are: 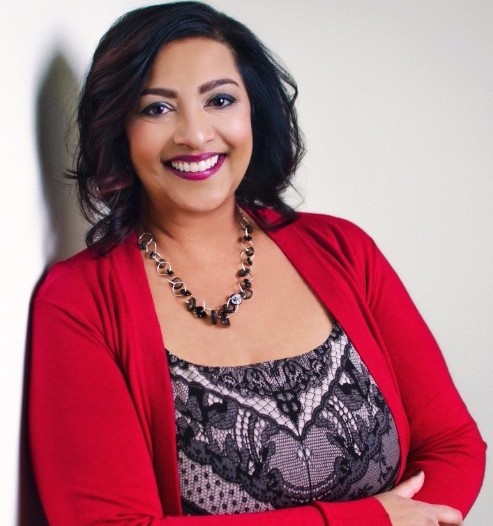 At eight months old, Mona immigrated from India to America with parents who had nothing by $6 in their pocket and a desire to build a better life for their family. Now, Mona is running for Washington State Senate to fight for immigrants’ rights and representation, especially immigrant small business owners, and to ensure other Indian American women have the opportunity to be heard and represented in the halls of power. Mona’s race is one of the most closely watched state legislative races in Washington State. 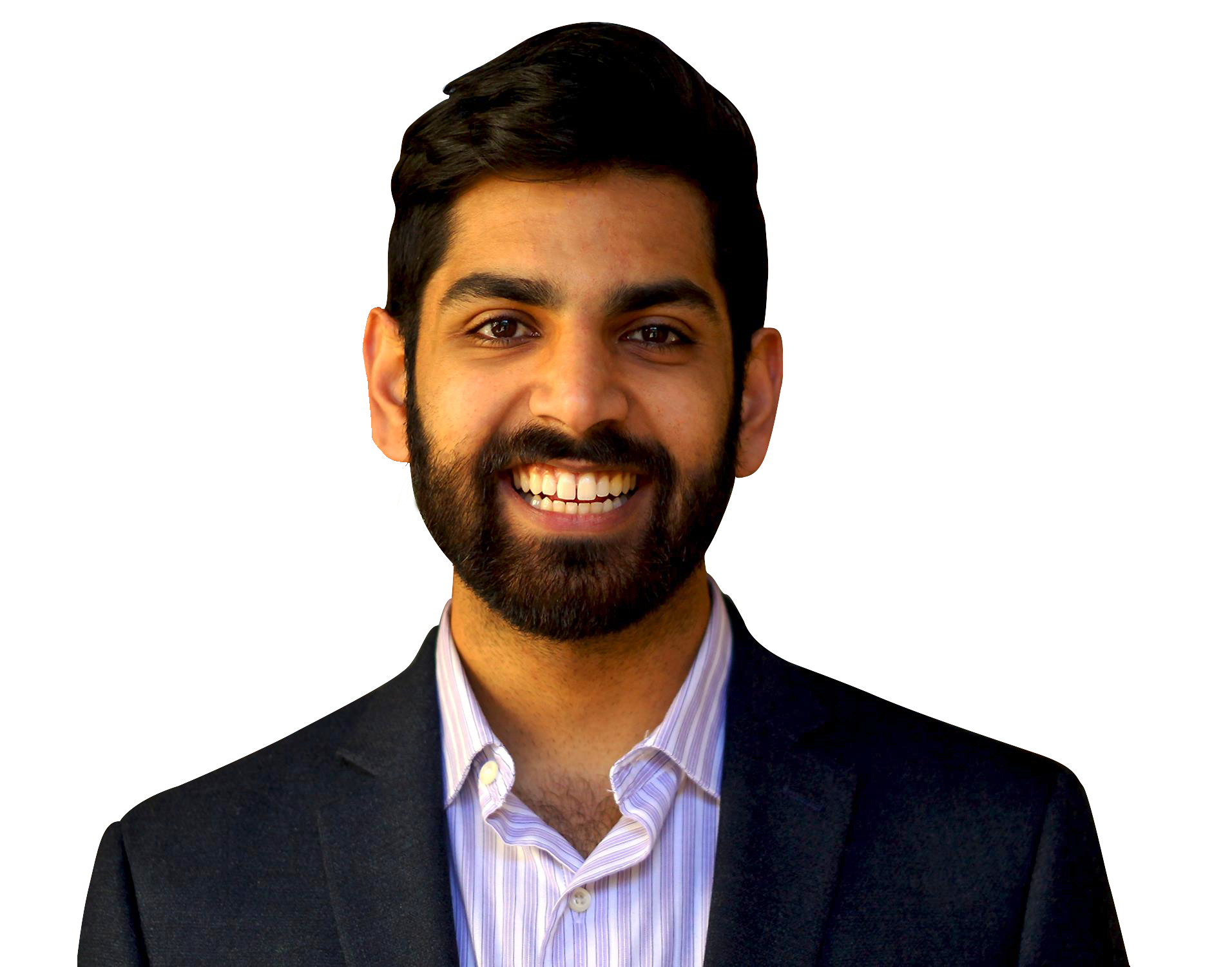 A fourth-year political science student, Amol Jethwani is a campus activist and community organizer running for Florida State House to champion students and fight for equality, health care, and economic justice. If elected, Amol will be the first Indian American or South Asian American to serve in the Florida state legislature, and the first openly LGBTQ Indian American to ever serve in elected office in Florida 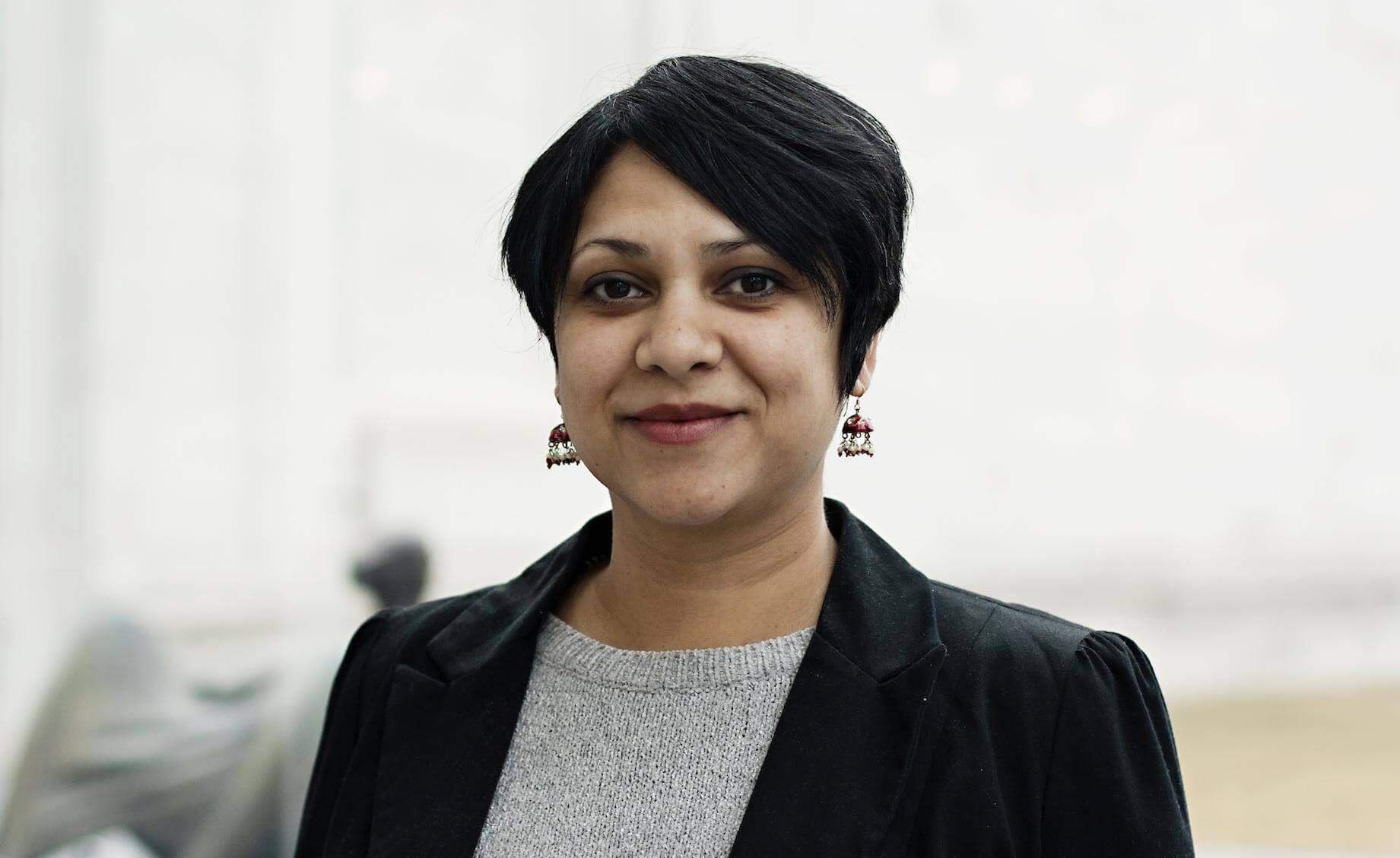 Nima Kulkarni is an immigration attorney, advocate, and founder of the New Americans Initiative, a nonprofit dedicated to educating and informing the local community about immigration-related issues. When Nima was six, her family immigrated from India to Louisville to ensure her brother could get the special education that was not available in India. In May, Nima won the Democratic nomination — beating the incumbent and two other primary challengers — and is positioned to be the first Indian American to run, and win, state office in the history of Kentucky. 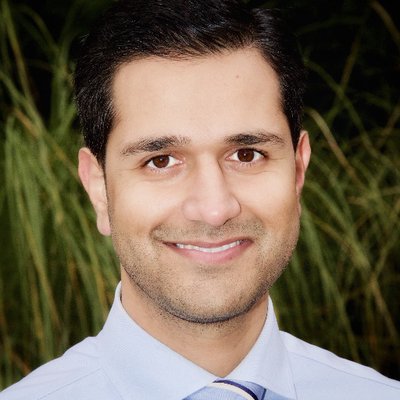 A former staff attorney at the Council for Children’s Rights and Assistant Public Defender, Mujtaba Mohammed is running for North Carolina State Senate to fight for North Carolina’s children and families. In May, Mujtaba unseated an incumbent Democratic state senator by knocking on more than 11,000 doors and calling more than 6,500 households. If elected in November, he will join State Senator Jay Chaudhuri in the State Senate. 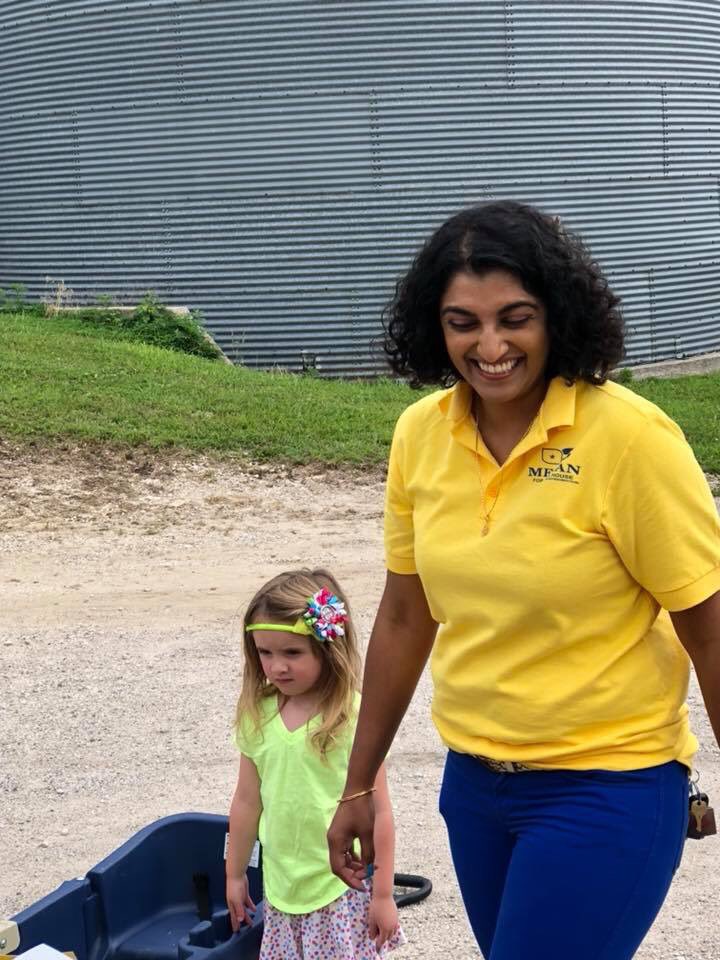 Dr. Megan Srinivas has dedicated her life and career to addressing disparities in health resource allocation. A practicing physician with both her undergraduate and MPH degrees from Harvard and her medical residency training from Johns Hopkins, Megan is running for Iowa State House to improve her state’s health care and public education systems. In June, Megan won her primary election, and when she is elected in November will be the only Indian American serving in elected office in Iowa and the only Asian American in any state-level office.

A political action committee, Impact Fund works with experienced operatives, campaign strategists, and donors to endorse candidates based on their viability and commitment to advocating for the needs and values of the American Indian community. Impact Fund continues to closely monitor 2018 candidates and their campaigns and may issue further endorsements in the coming weeks and months.