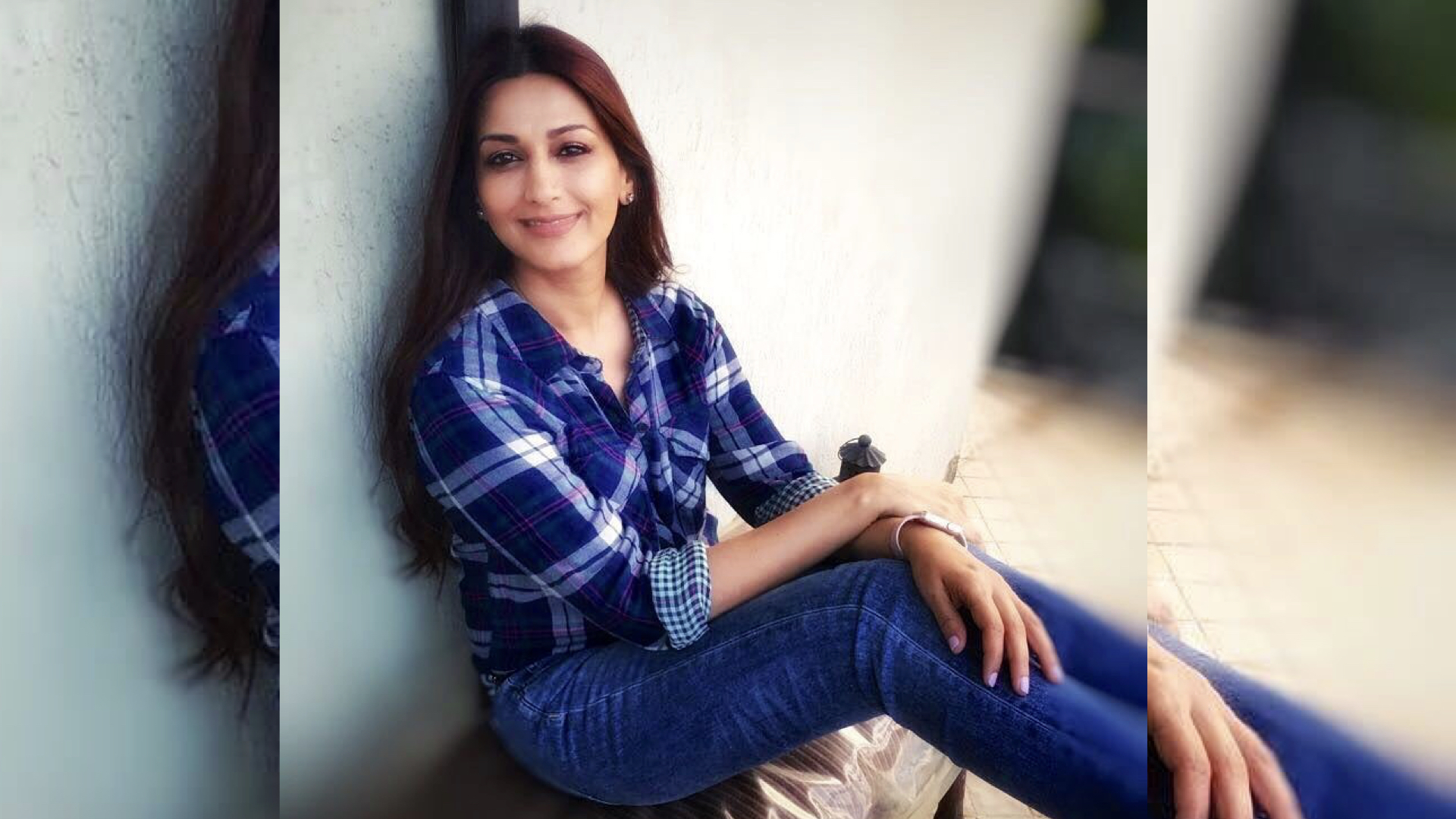 Only a few days back everyone was baffled to find that Bollywood actor Irrfan Khan was battling cancer and now we are shell-shocked to learn that Sonali Bendre has also been diagnosed with metastatic cancer. She was shooting for the season 3 of Zee TV’s popular reality show India’s Next Dramebaaz and had to quit the show to take treatment for cancer. 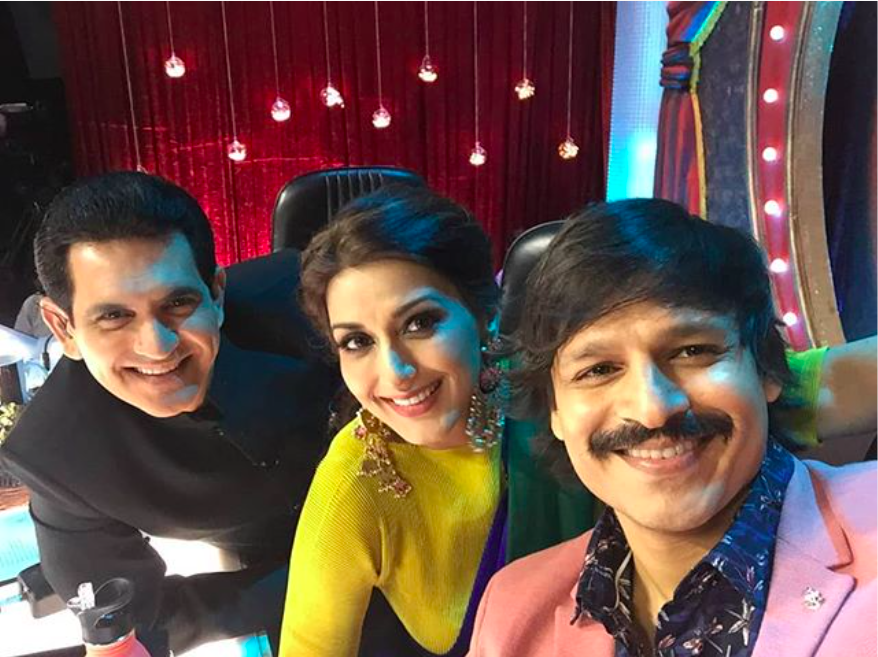 The actress declared the news on Twitter and Instagram, much to the astonishment of her friends and fans.

Ms. Sonali Bendre confirmed her diagnosis of high-grade metastatic cancer on July 4, 2018, and is taking treatment in New York. An earlier victim to this type of cancer was Manisha Koirala, who has successfully recuperated now. 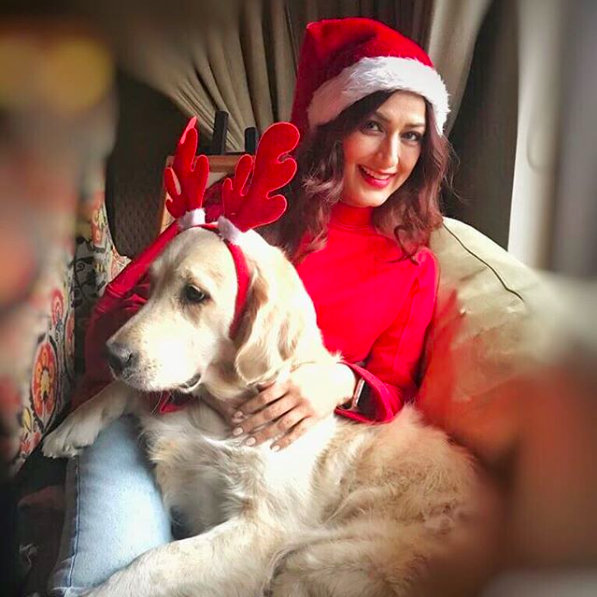 Sonali Bendre began her career as a model, and after getting selected by the Star Dust Talent Search, she was groomed into an actress by Bollywood biggies. Later she joined the film fraternity and became an integral part of the Bollywood film industry. She has numerous films to her kitty, notable among them being Diljale, Bhai, Sarfarosh, Zakhm, Duplicate, Kadhalar Dhinam (Tamil film), Hum Saath-Saath Hain, Tera Mera Saath Rahen, and Anahat among others. 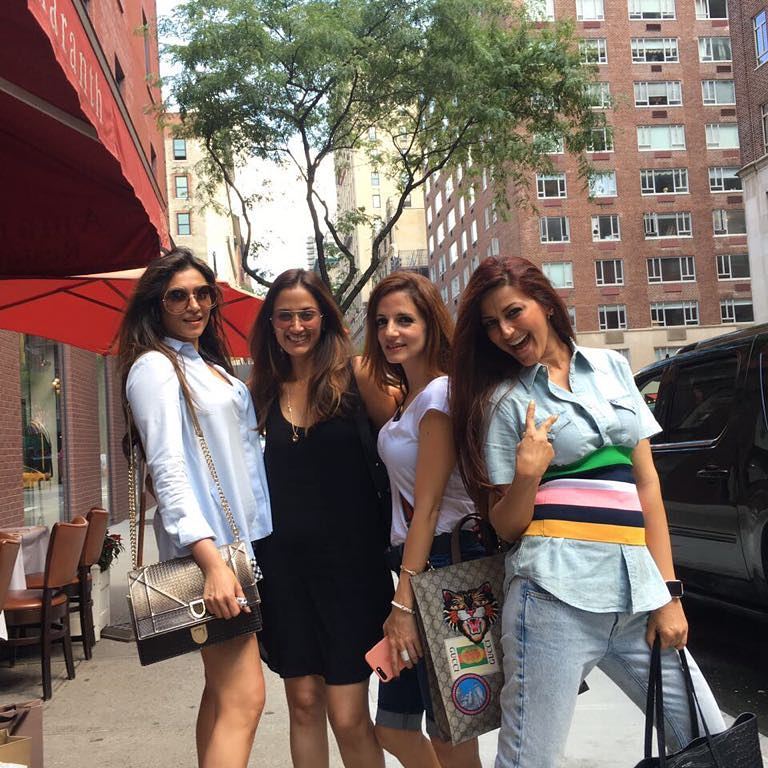 Apart from being an amazing actor, Ms. Bendre has also been a judge and host in many television shows such as Kya Masti Kya Dhoom, Indian Idol, Mr. & Mrs. Television, India’s Got Talent, Hindustan Ke Hunarbaaz, and India’s Best Dramebaaz, among others. 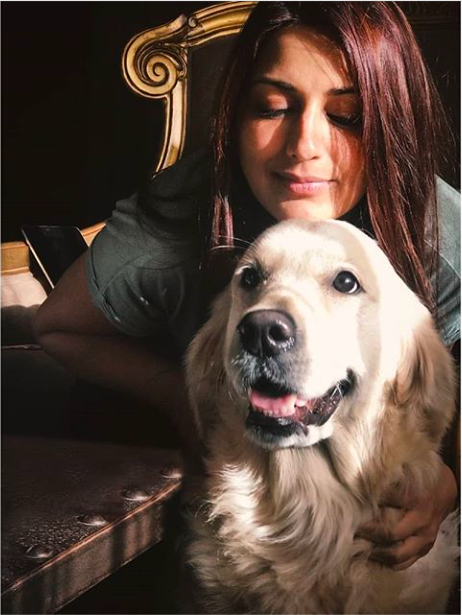 Sonali Bendre is determined to fight back and is taking the necessary treatment. Yet, it is extremely saddening to see our beloved actors and actresses falling victim to fatal diseases like cancer. Minutes after her announcement on the social media, industry friends and fans wished her a speedy recovery.

Godspeed ,love and strength to a true fighter and a solid soul!!!❤️❤️❤️ https://t.co/fvUOpD9ubW

Dear Sonali, sending you lots of positivity and prayers for this fight of yours. I Salute your spirit and pray that all goes well.. good willing all will be okay. 🙏🏼 https://t.co/x90SaKyrhV

Sending you strength and love! ♥️

We too pray for a speedy recovery of this hugely talented actor!