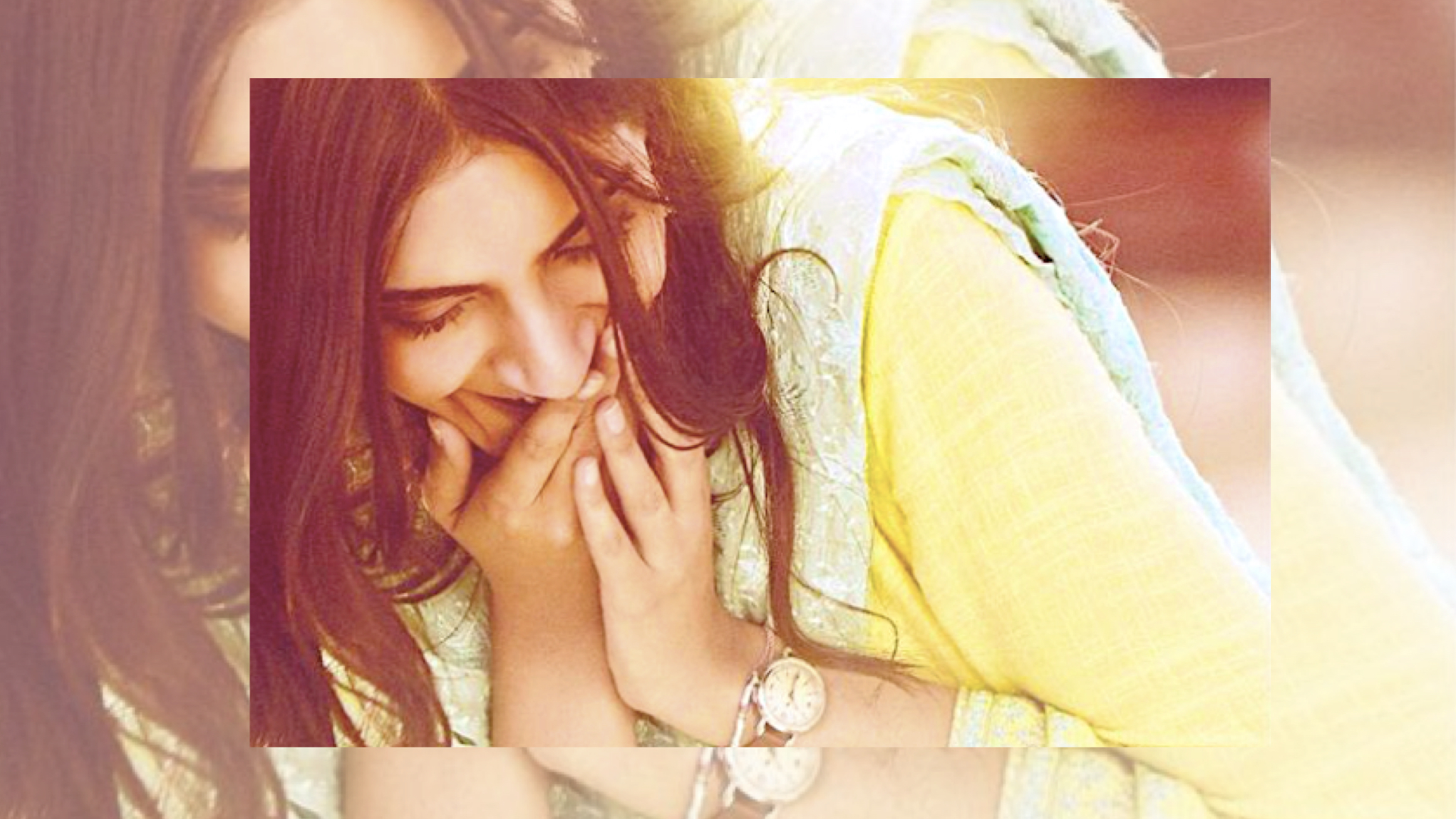 Directed by Shelly Chopra Dhar, the much-anticipated film releases on October 12 and the first teaser has received a sensational response from audiences across North America.

EK LADKI KO DEKHA TOH AISA LAGA is one such story, come out and find love, joy, and chaos. Directed by Shelly Chopra Dhar and produced by Vinod Chopra Films and Rajkumar Hirani Films in association with Fox Star Studios. 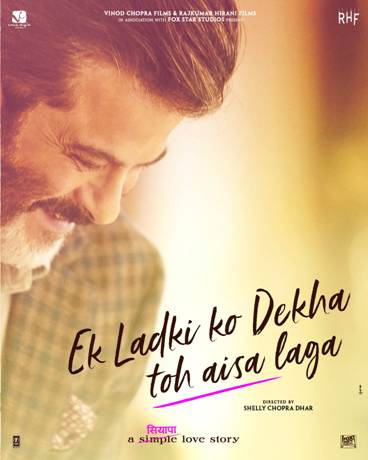 The father-daughter duo, Anil Kapoor and Sonam Kapoor are all set to wow us with this film and the way they have been going we have really high hopes with this movie. The other thing which is become more acceptable in Bollywood seems to be the appreciation of talent. Raj Kumar Rao has made it to a big banner movie with Vidhu Vinod Chopra and Raj Kumar Hirani holding the reigns.