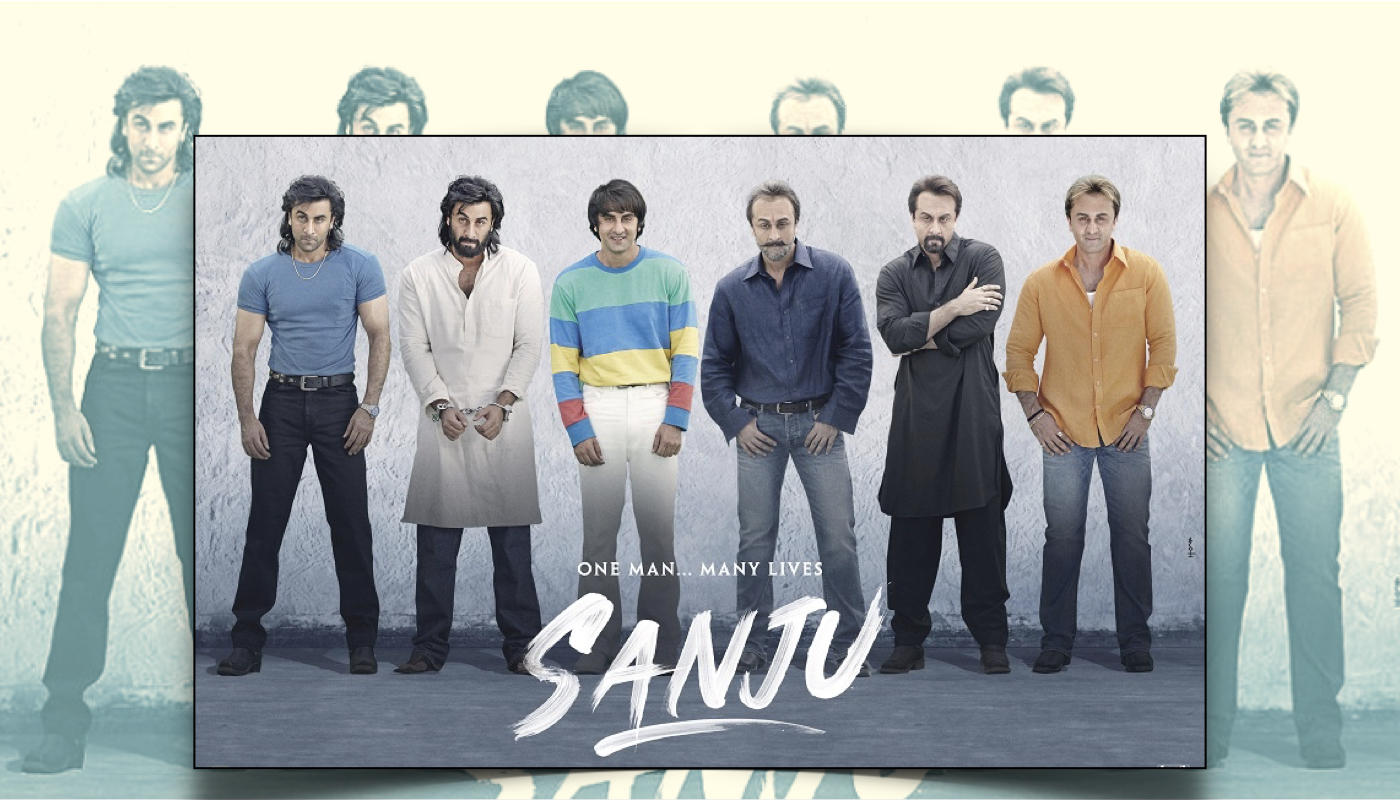 Earning 4-star reviews from critics and raves from audiences, Rajkumar Hirani’s new blockbuster film SANJU starring Ranbir Kapoor has been breaking milestones at the box office earning over 200 crores in just its first week of release in India. In North America, SANJU opened in the Top 10 which is extremely rare for Bollywood films and has made an astounding $4.7 million in only one week.

Now, the incredible process of transforming Ranbir Kapoor into Sanjay Dutt has been revealed in this brand new behind the scenes feature. The journey of #RanbirToSanju wasn’t easy. It came along with a lot of obstacles and challenges. The transformation included long hours in the gym and the makeup room. 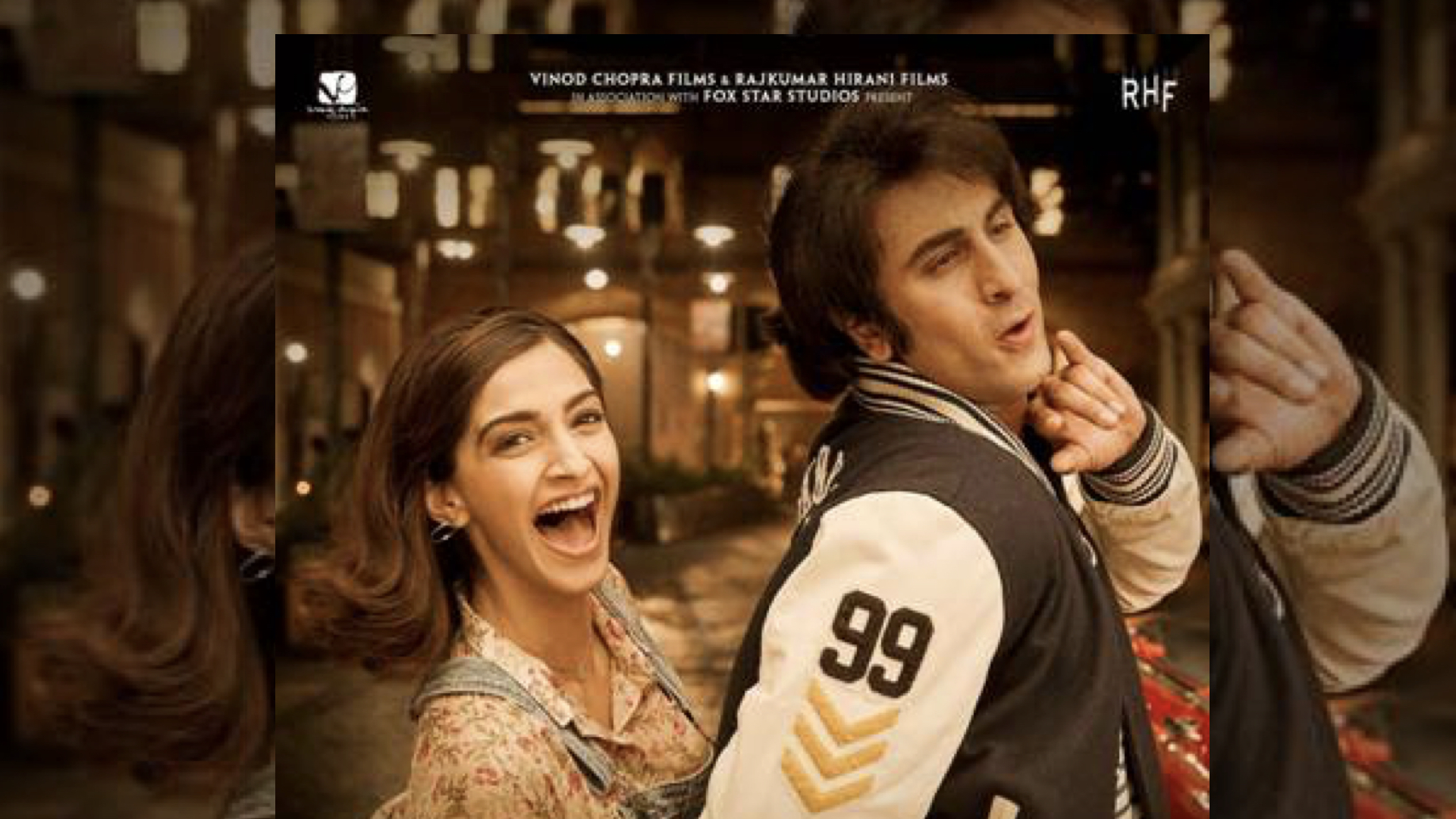 Watch how Ranbir Kapoor managed to get the perfect look with his hard work and with the help of an entire team:

Watch the extended version of camaraderie between the real Sanju and the reel Sanju as they shake a leg to the song “Baba Bolta Hain Bas Ho Gaya”. Based on the life of Bollywood star Sanjay Dutt, and directed by Rajkumar Hirani, A Vinod Chopra Films and Rajkumar Hirani Films production, presented by Fox Star Studios, the movie stars Ranbir Kapoor in the lead. Watch the extended version of the film’s “Baba Bolta Hain Bas Ho Gaya” video here: 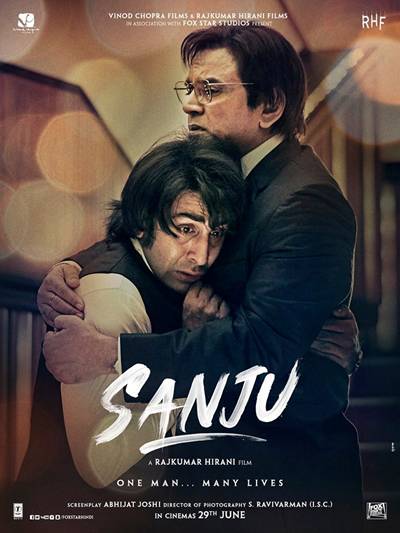