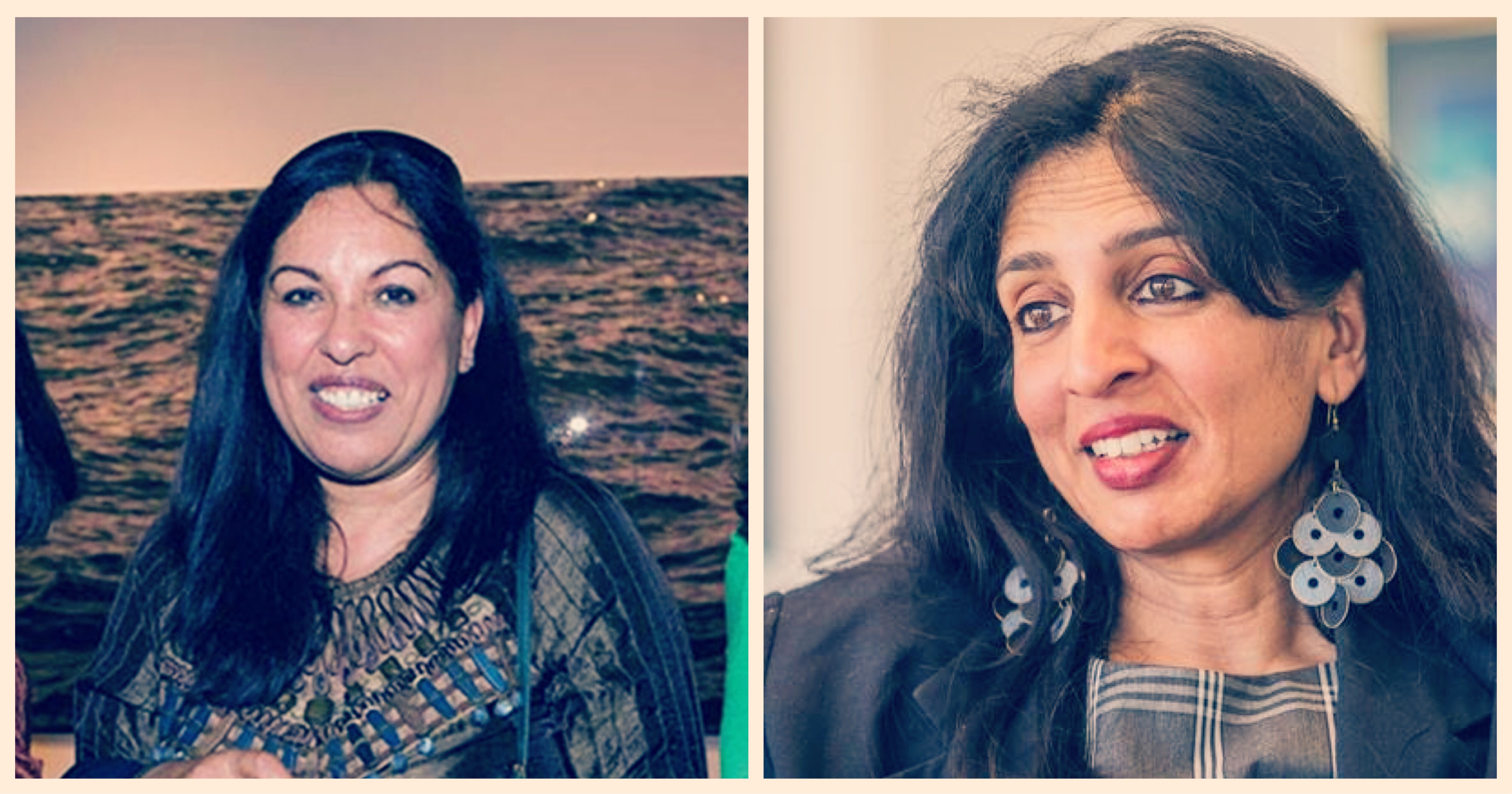 Define success on your terms, achieve it by your own rules, and build a life you are proud to live, and living up to this quote are the two Indian-origin women who have made it to the Forbes list of America’s 60 richest self-made women. Jayshree Ullal and Neerja Sethi have engraved their names in this year’s Forbes power list, which also comprise entrepreneur and TV star, Kylie Jenner. 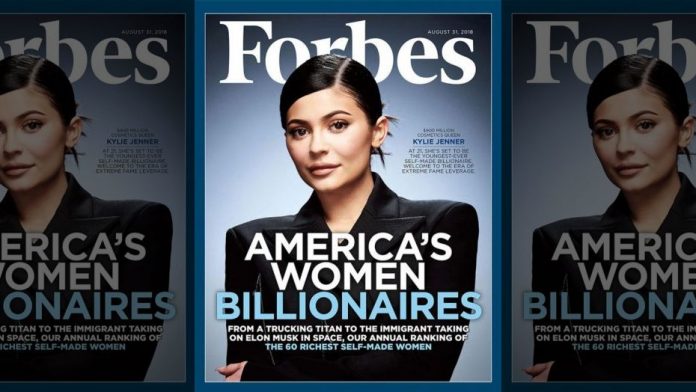 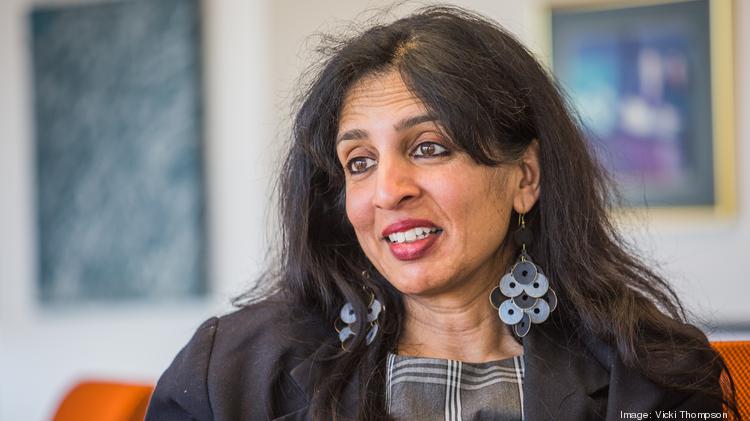 57-year-old, Jayshree Ullal (London born, New Delhi raised) became the president of Arista Networks (a computer networking company) in 2008. Ullal’s company earlier had no revenues and had fewer than 50 employees. The company reported $838 million in revenue in 2015, after going public in June 2014. Her co-workers have mentioned that it was due to Ullal’s efforts and dedication which made Arista into a thriving network switch company. In 2017, the company recorded $1.6 billion in revenues, and Ullal owns 5% of Arista’s stock, some of which is embarked for her children, niece, and nephew. 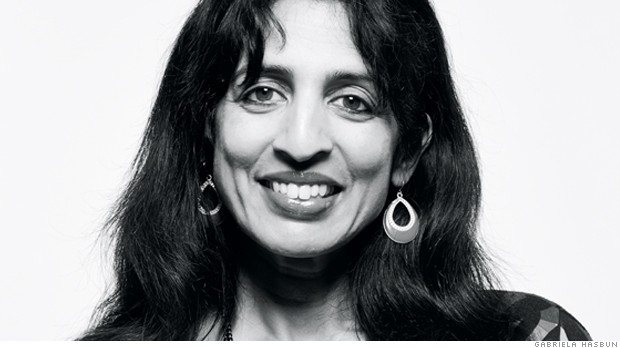 Ullal did her bachelors in electrical engineering from San Francisco State University and holds a master’s in engineering management from Santa Clara University. She was also awarded the Ernst & Young U.S. Entrepreneur of the Year award in 2015. 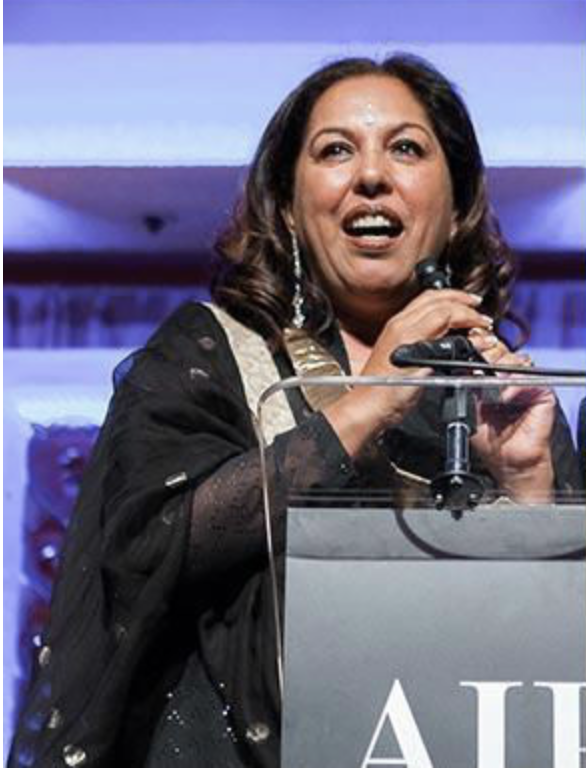 Neerja Sethi, (63) is the vice president of corporate affairs of IT consulting and outsourcing company Syntel. Her company employs more than 25,000 people and boasted a recent market cap of $3.6 billion. Sethi earned a bachelor’s in mathematics and an M.B.A. in operations research from Delhi University, and a master’s in computer science from Oakland University. 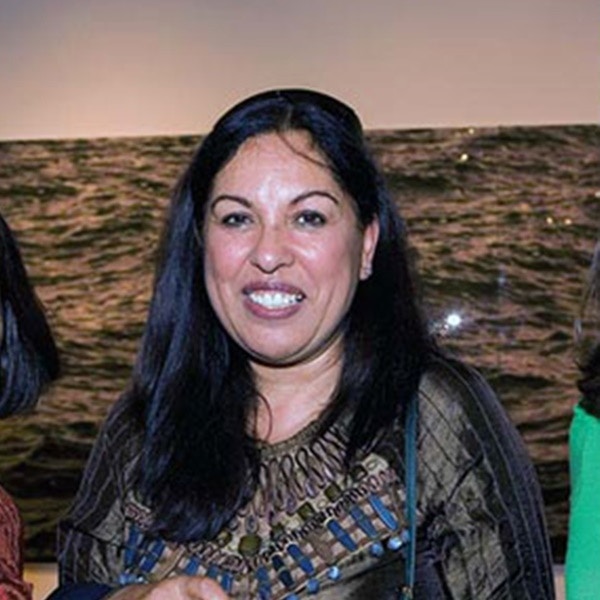 She sits on the board of directors alongside her husband, Bharat Desai who is the chairman. Together they founded this company in their apartment in Troy, Michigan, starting out with an initial investment of just $2,000. Within a year their sales soared up to $30,000.

According to Forbes, the combined net worth of all 60 women on the list has been recorded at $71 billion which is a 5% jump from last year.

The number one spot is taken by Wisconsin billionaire, Diana Hendricks who owns ABC supply, the largest wholesale distributor company of roofing, siding, and windows.

The list also has Sheryl Sandberg from Facebook, Oprah Winfrey, Madonna, Celine Dion, Kim Kardashian West, and Taylor Swift.  The vast majority of list members hail from California – 27 altogether. This list is a blend of members who have made their fortunes in retail, cosmetics, media, entertainment, and technology. The list also includes immigrants who have achieved success and created wealth not only for themselves but also for their employees. 14 of the top 60 women entrepreneurs on the list, were born outside of the US.