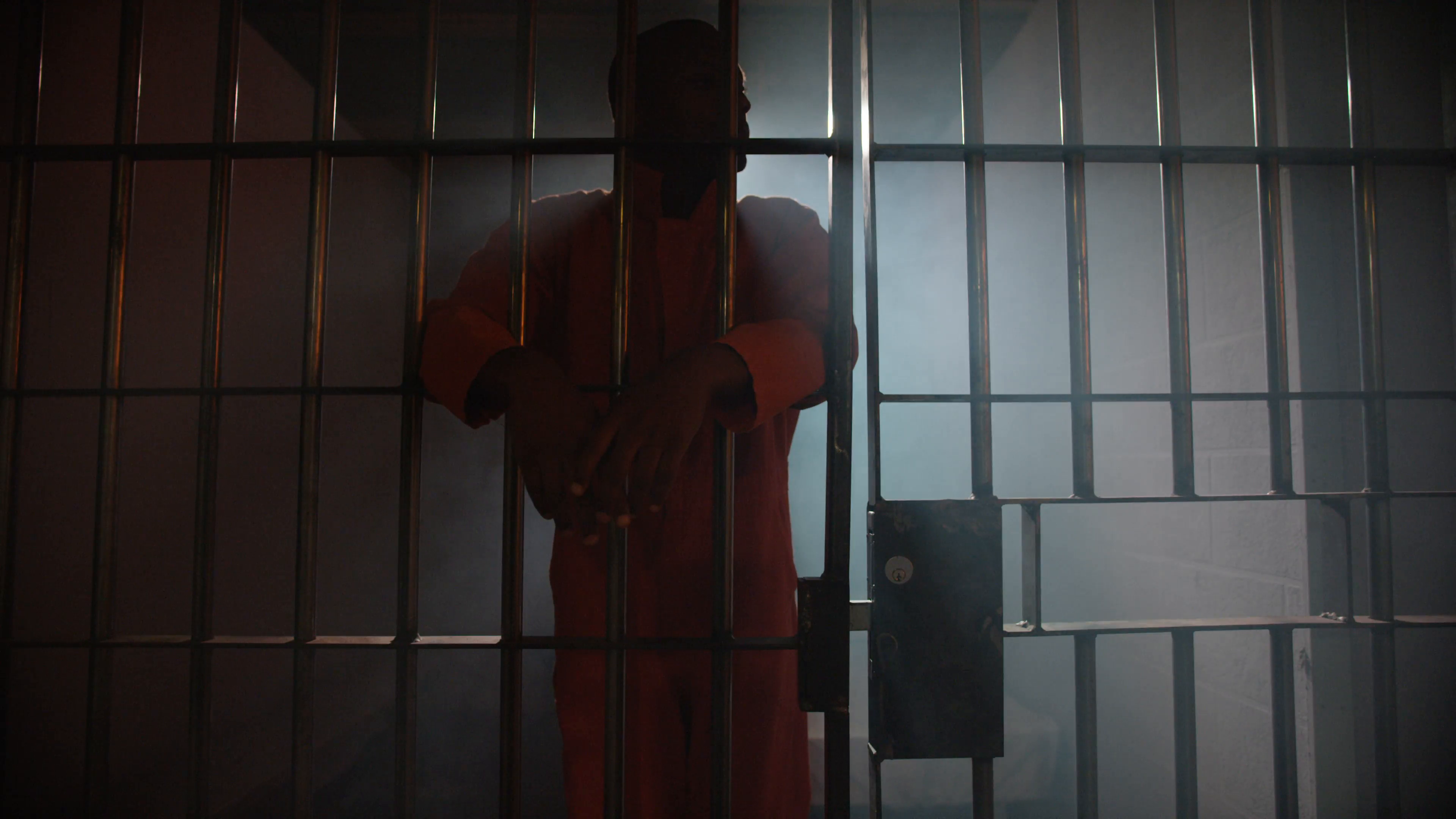 When Priyanka Chopra Danced On The Streets Of New York

Around 52 illegal Indian immigrants who had reached the US seeking asylum and refuge, to escape religious and political oppression in India, are being treated atrociously in the federal prison in Oregon where they have been detained. It has been several weeks since they are incarcerated and every day in the prison is a hell for these immigrants. Youngsters in jumpsuits are imprisoned and are treated like criminals for committing no crime, sans seeking asylum in the country.

These immigrants have fallen prey to Trump administration’s “zero tolerance policy” and are witnessing the worst days of their lives as they are being subjected to inhumane treatment. They are in handcuffs and chains all day long and are forced to consume food with handcuffs on. They are being kept with people who do not speak their language for days together, mercilessly, thus ceasing every means of communication. 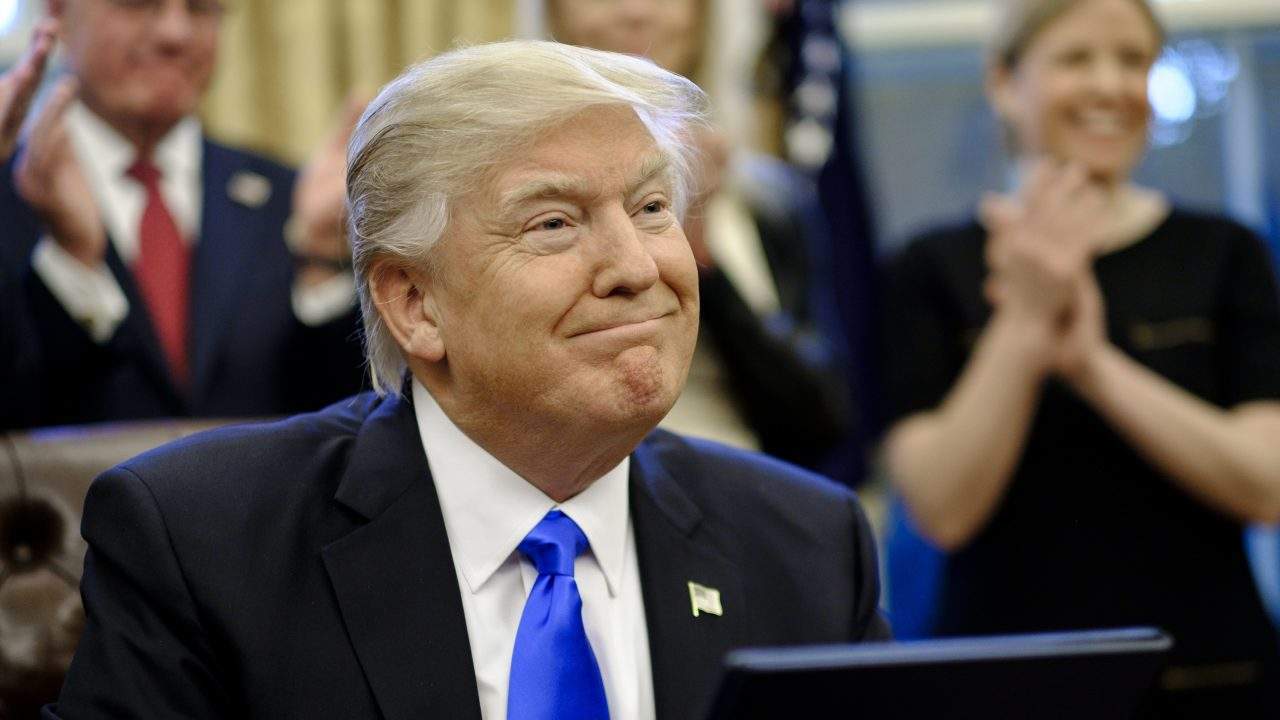 The Sikh inmates are being treated brutally in these prisons – their turbans have been taken away, and they are forced to stay without any cloth to cover their heads. The basic right to practice their religion has been denied to them, putting them. Only in the last few days, some local community leaders have given beanies to these Sikh prisoners to cover their heads. 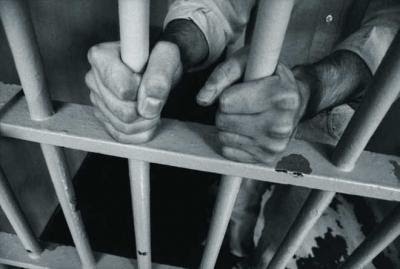 The immigrants have nowhere to go as their lives are under serious religious and political threat in India, due to which they are being forced to seek asylum here in the US to save themselves. But the terrible treatment in jails has baffled every inmate. 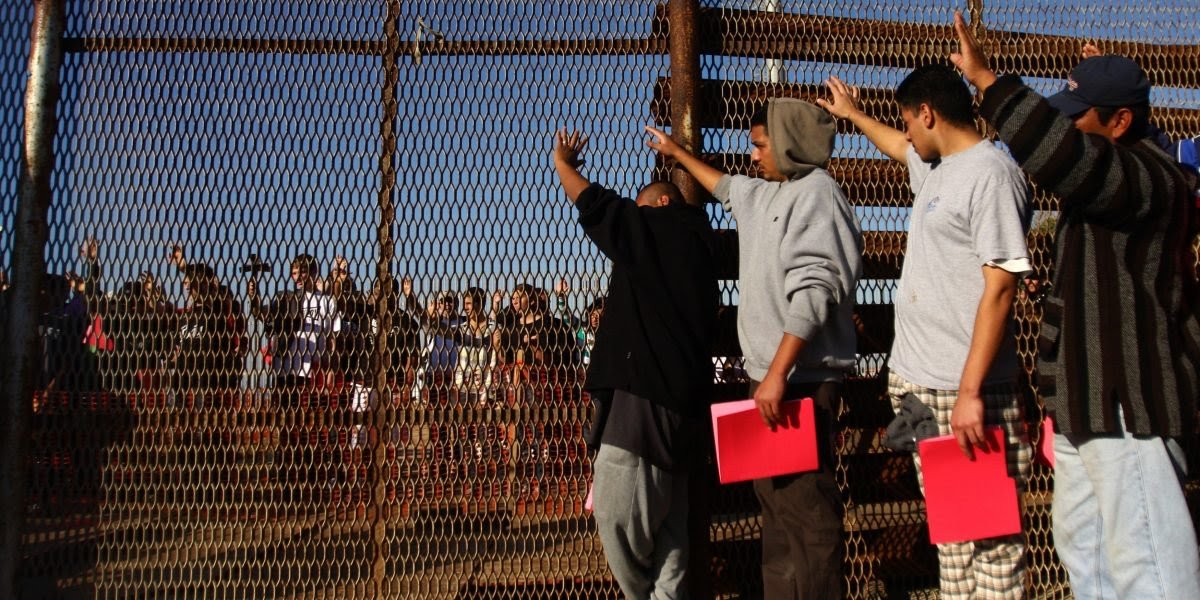 While some Indian immigrants have hired their own attorney, others are under the mercy of the Innovation Law Lab, an NGO which is providing legal assistance to these immigrants.

President Trump is taking the deportation of immigrants to the next level, asking the authorities in the jails to imprison these Indian immigrants indefinitely, rather than providing them aid.

The Indian Consulate has sent officials to probe the matter and help people with credible fear to be released from detention.

When Priyanka Chopra Danced On The Streets Of New York