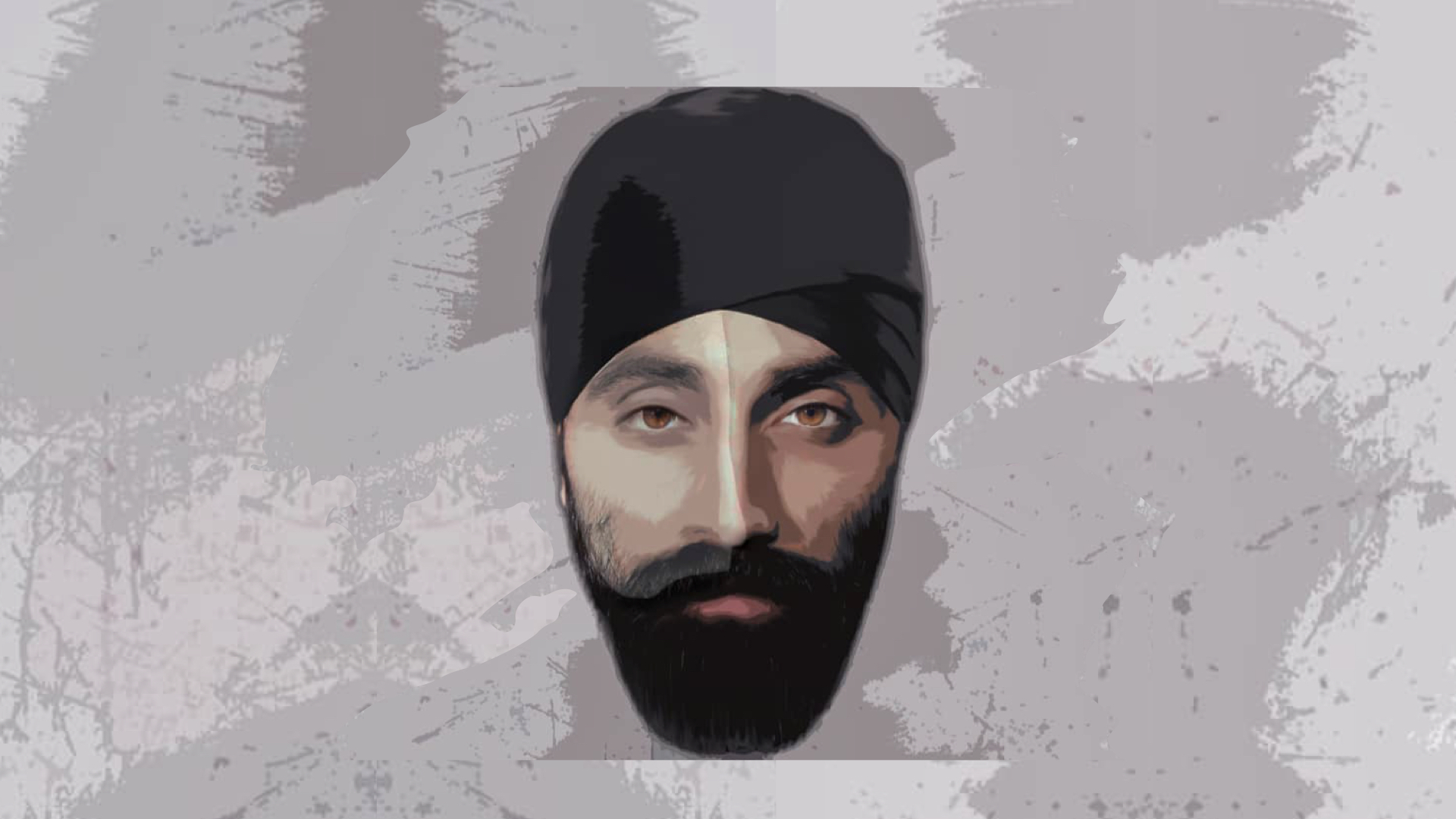 Marking his comeback to the music world, we bring you London singer-songwriter Amrit Ghatore, who released the music video for his brand-new single Lie as our Tune in Tuesdays. 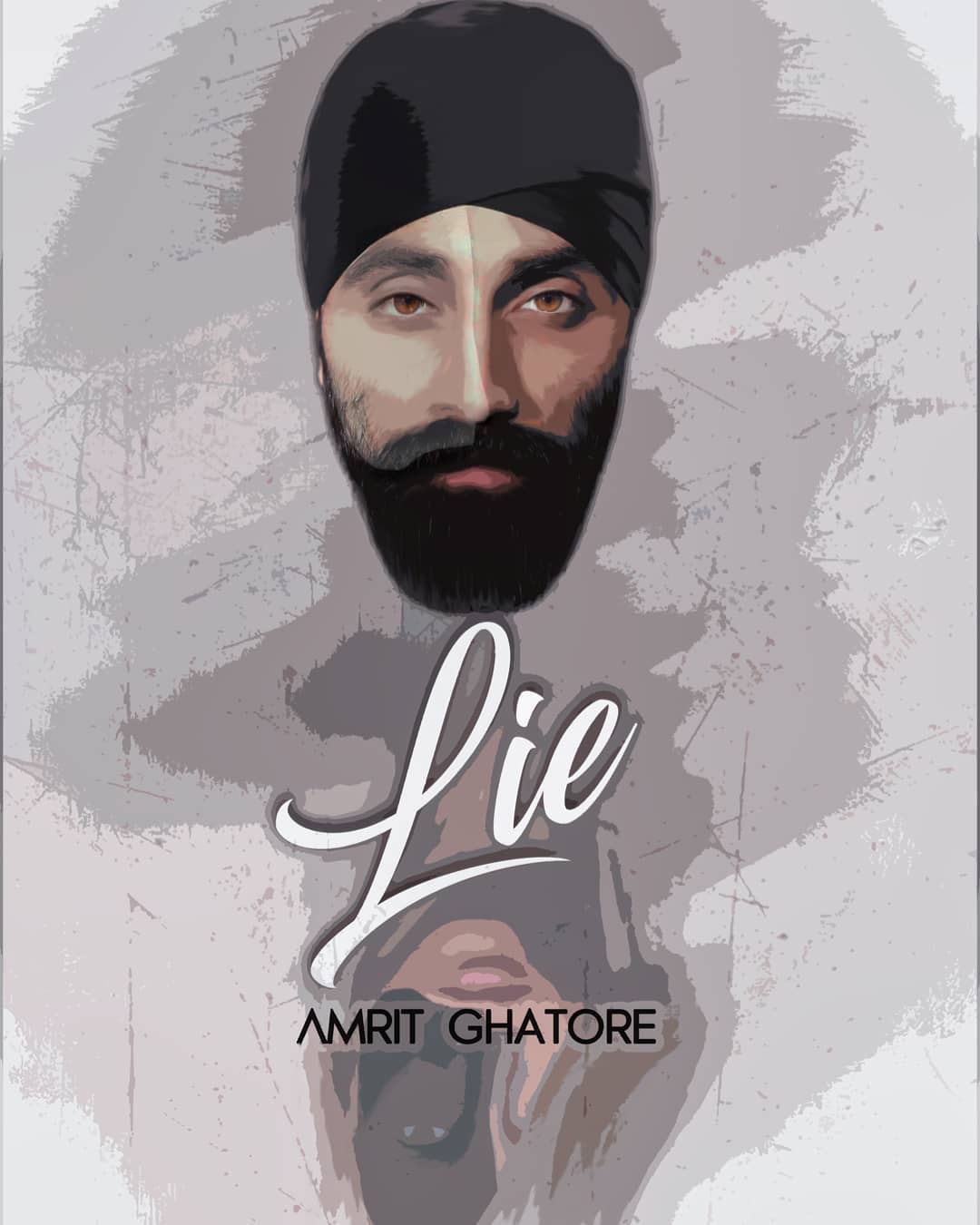 With an abstract and culturally diverse approach to his music, Amrit Ghatore’s latest single incorporates a mix of mainstream pop with Classical-Indian influences. With a strong vocal presence and a dynamic hook, Lie is the perfect track for anyone looking for a robust and meaningful composition.

Born and raised in West London, the 27-year-old musician is famously known in his hometown of Heston for belonging to a family of martial artists, specializing in Karate.

Despite training in this discipline since he was 4, Amrit has found time to re-discover his passion for music along the way, giving us our first look into a new-wave of material. Using his music as a tool for self-expression, Amrit has developed a dexterous talent for song production, writing, and composition. 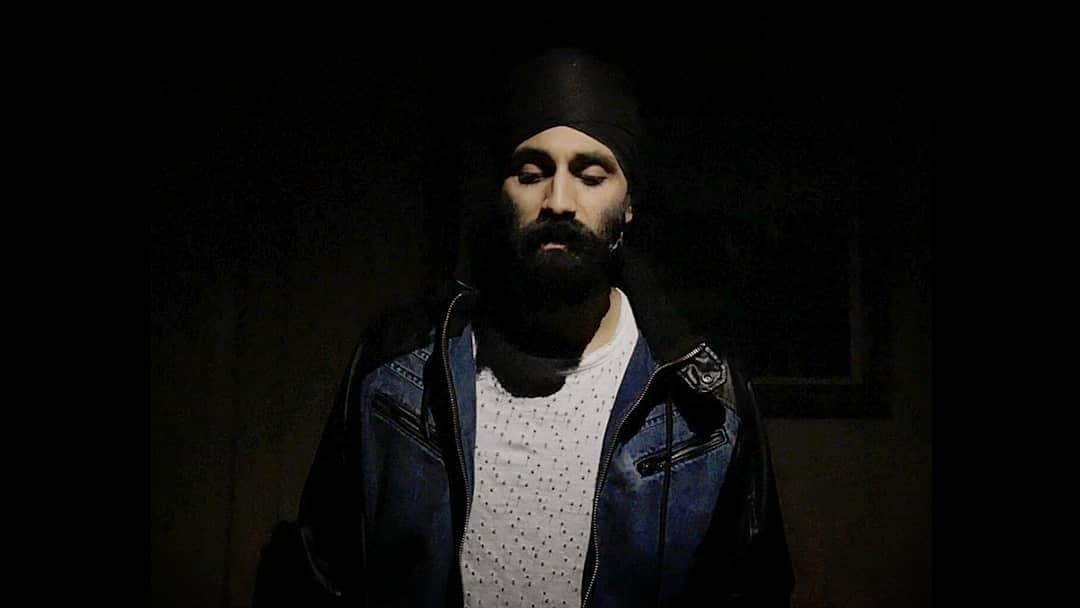 It is from these heartfelt songs, written during his teenage years, that his 2017 EP ‘Personal Past’ was created. By learning eight instruments, including a flair for the guitar, Amrit Ghatore represents one of few artists pushing the boundaries of contemporary pop music, using his cultural influences to create a blend of multi-instrumental sounds within music.
Part of this journey has led Amrit to explore his cultural and religious roots by learning to play the dilruba, sarangi, and tabla. Often featuring in the backdrop of his music, these instruments provide an added depth of emotion to his already expressive lyrics. 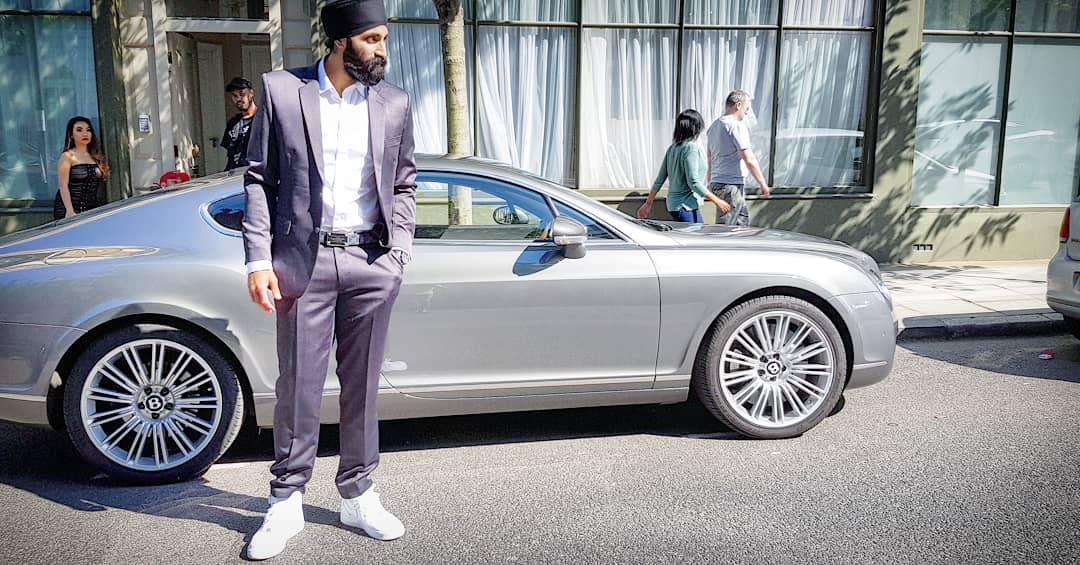 With the inside story to the music video generally left undisclosed, Amrit’s ideas for his musical message is to allow his audience to have their own interpretation of the song, relating to it however they wish.

With an ever-growing fan base on social media, from both his music and modeling career, Amrit has performed at shows and in theatres across the county. From the Paul Robinson theatre to The Barbican, and the BBC, Amrit Ghatore is marked and ready to perform and present his music to the world.

Check out the video of Lie right here: