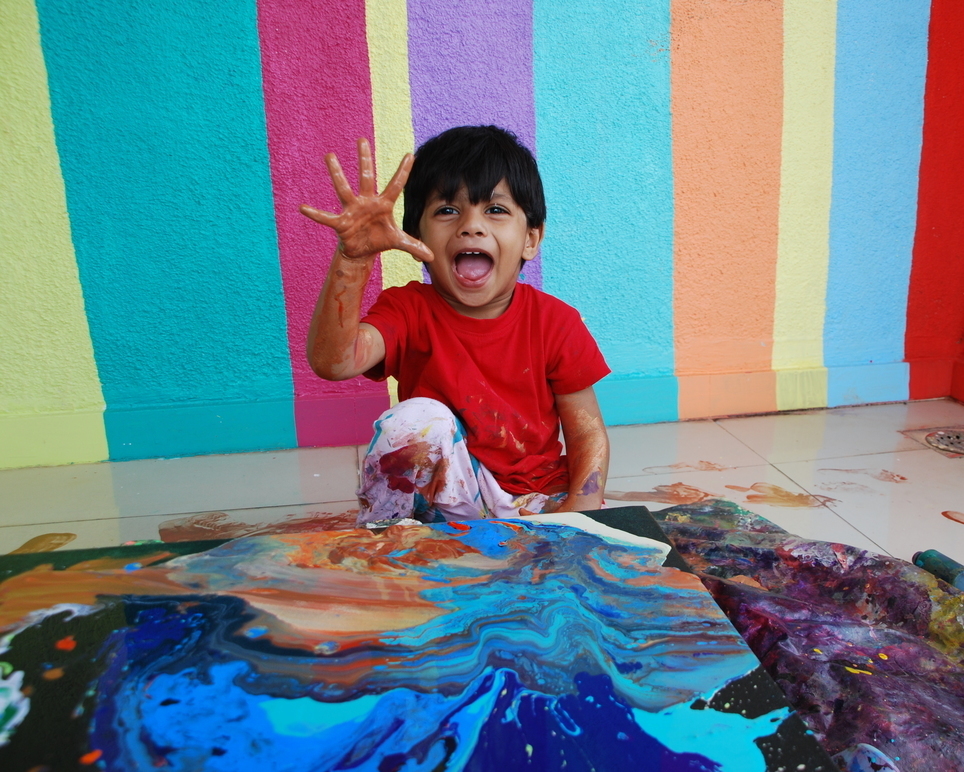 The world is flabbergasted by this 4-year-old marvel who is nothing less than an art wizard. Hailing from Pune, India, this little champ, Advait Kolarkar, is now the youngest artist to have his solo exhibition at the age of 2. Advait was invited for his first solo exhibition in Art2Day Gallery Pune, where the gallery owner discovered his talent and showcased it to the world. After that, Advait has made astounding progress, and there has been no looking back for him. 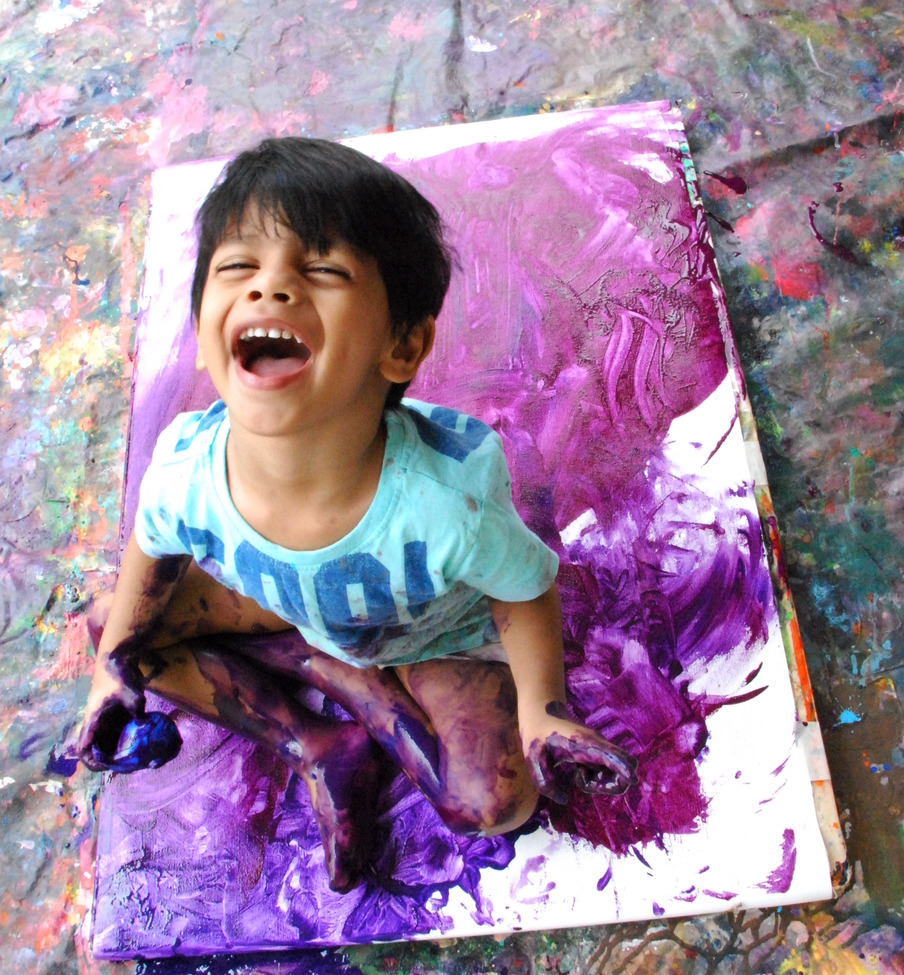 Advait moved to Canada in 2016 with his parents and again had a solo exhibition at the Saint Joan Arts Centre making him the youngest artist in Canadian history as well. And now he is ruling the art world of Canada.

Advait’s work received a lot of appreciation and accolades at the New York Art Expo as well. The ArtExpo is the largest fine art trade show of the world, and many artists wait a lifetime to taste the honor of being highlighted at this show. The event has highlighted pop art pioneer Andy Warhol, expressionist painter LeRoy Neiman and multimedia artist Robert Rauschenberg in the past and getting featured at the age of 4 years is undoubtedly a feat to achieve.

Advait’s parents are proud that their munchkin is gaining recognition in the whole world and his mother, Shruti Kolarkar, gushes over the achievements made by her toddler. She recalls that her young one picked up colors and brush when he was merely a year old, and how even the artworks created by him were not simply a play with colors but were created with a feel of color and composition. Each of his canvas is a wash of well-composed and articulated color, which is thickly layered with brush and hand stroked. Some of his paintings are titled ‘Supernova,’ ‘Enchanted Forest,’ and ‘Jellyfish.’

This kid’s artwork is without any formal influence or training and has already been sold for thousands of dollars.