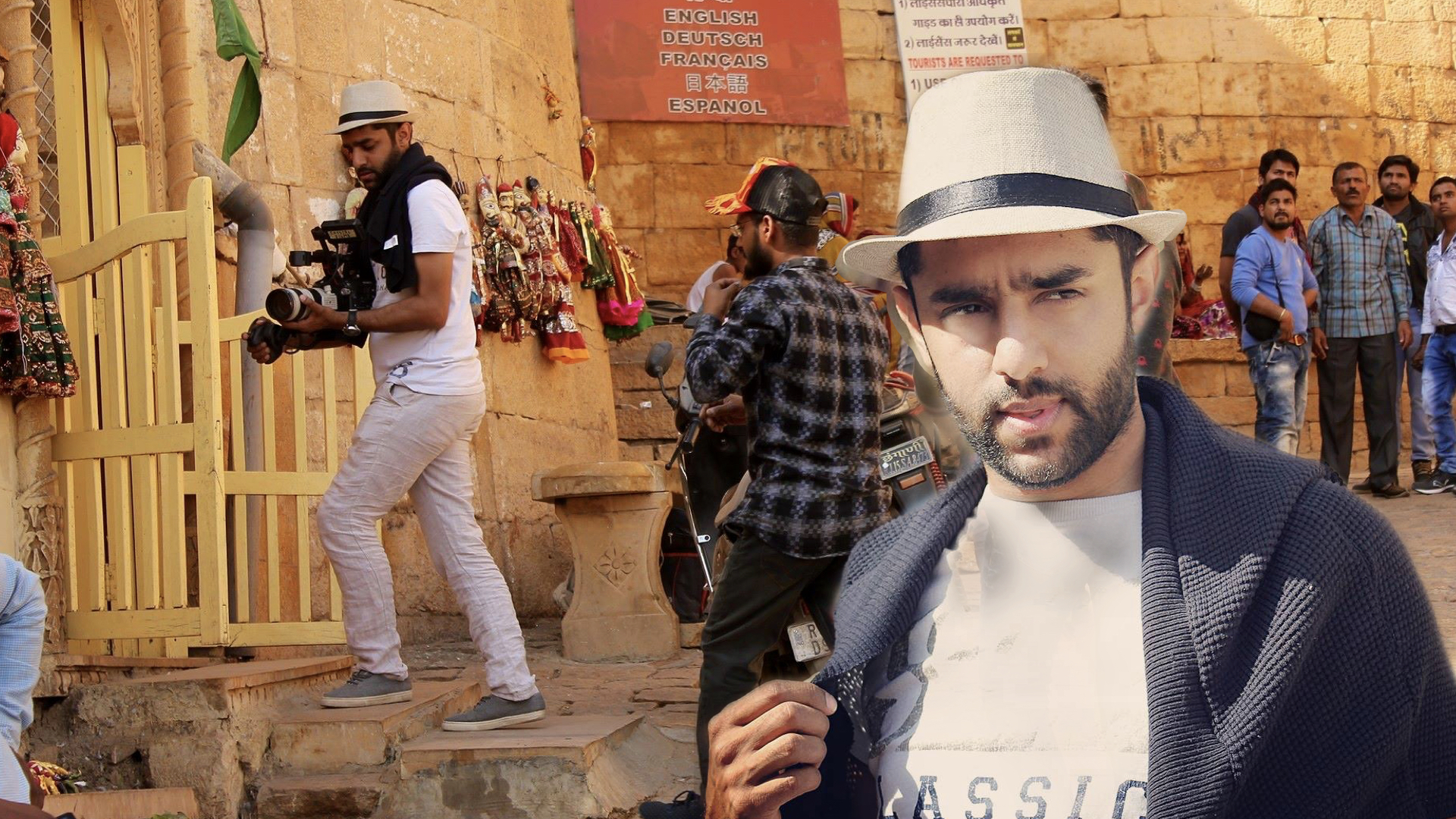 Over the past couple of years, there has been an increasing prevalence of videos and visuals across audio platforms. More often than not, the visuals breathe life to the content. Today, it is a major factor to churn up viewership and garner the popularity of a soundtrack. Director and filmmaker Sunny Dhinsey has been doing just that. His work has been featured across various media outlets and brands. 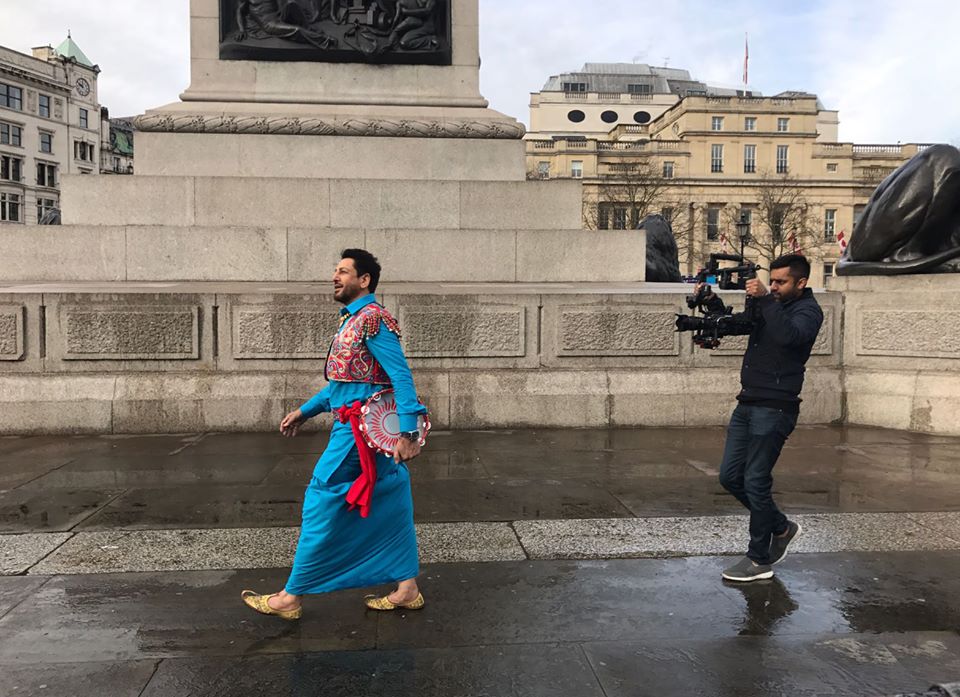 In a conversation with us, he regaled us with his take on the exciting space and how the going has been. “My first experience with the film set was what got me into this whole journey. When I was 16-years-old, they were auditioning students for a Shah Rukh-starrer film, and I got selected. I spent two weeks on the film set and was interested in what went on behind the filmmaking process,” he reminisces. 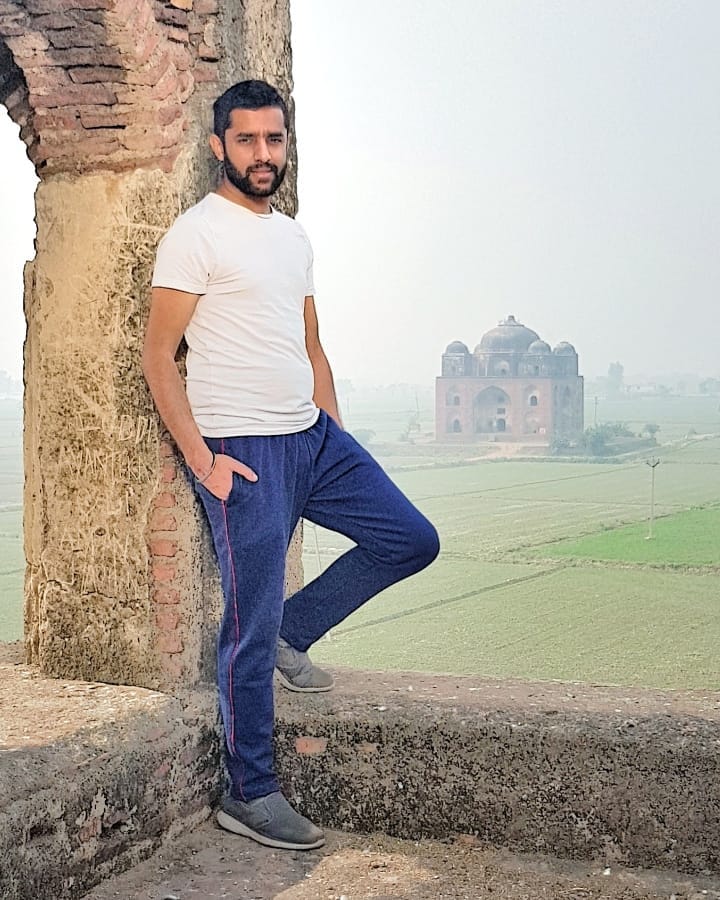 Over time, newer projects came his way. “Later, Kabhi Khushi Kabhie Gham came, and it was the same – I enjoyed understanding the nuances that went into its creation that the acting aspect to the film,” he says, looking back at what charted his path to directing. 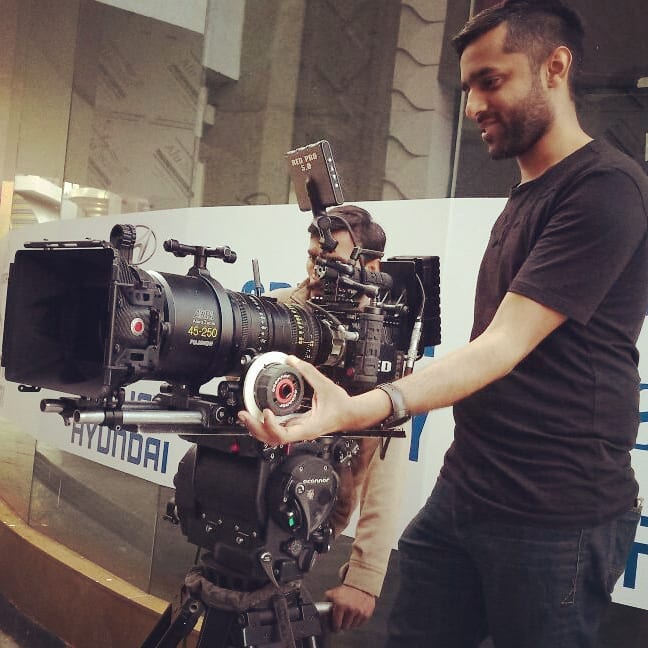 “A couple of years later, I started making home movies. Soon afterward, I headed to university and graduated in film production. I always knew I wanted to move into film production, so I got to work with BBC, and a couple of charities. Eventually, I got into creating music videos. It started off as a project for a friend, and it felt great!” he says, exuberantly. 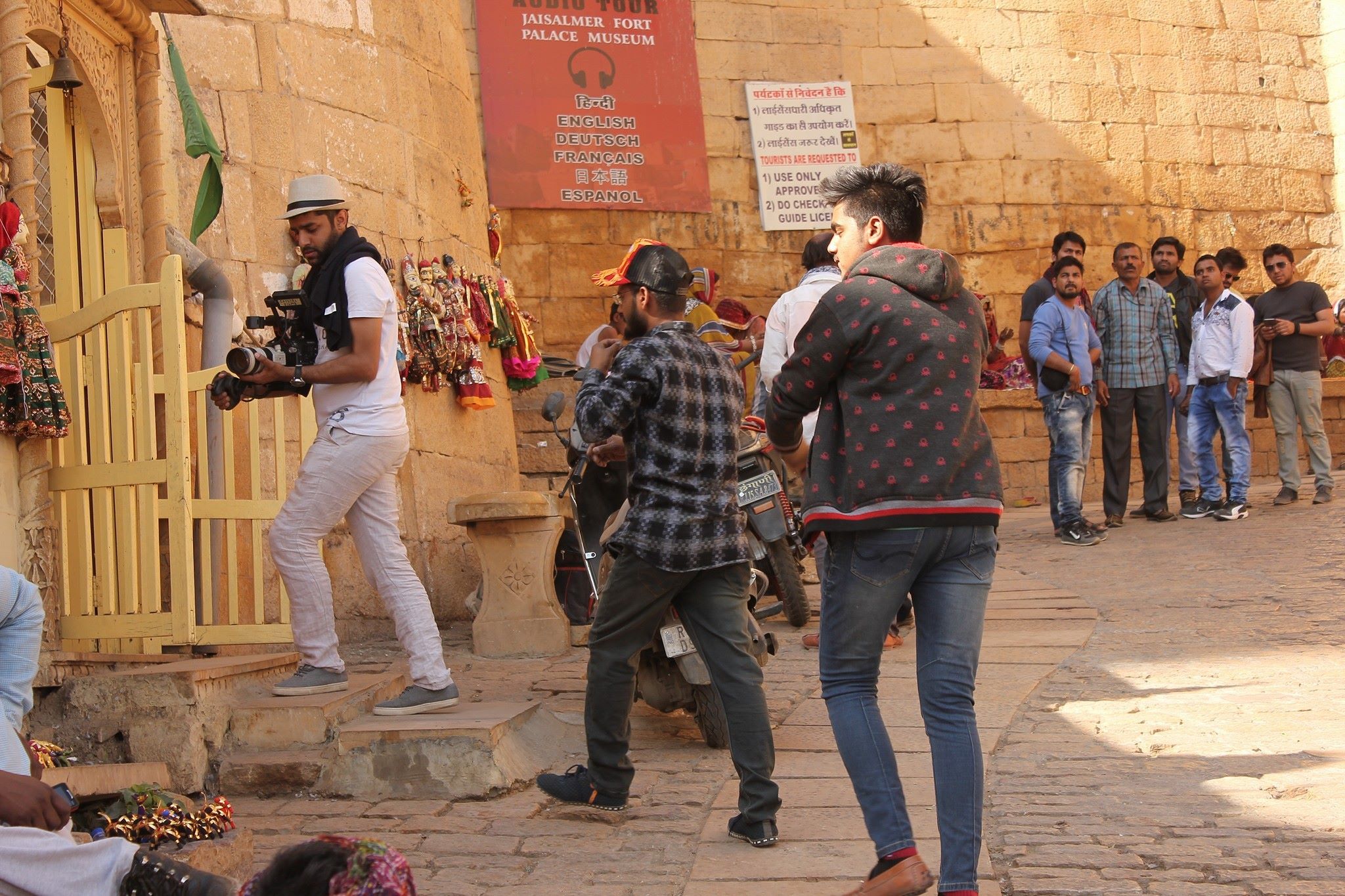 The journey has been an enriching learning experience for the young director. “I enjoy it so much! If you have clear objectives, you’ll love the process,” he says. A large chunk of his work stemmed from referrals. “A lot of projects came through word-of-mouth. I don’t take on a lot of projects, and I can be selective. My focus is on quality instead of the quantity. Having a good team of people around you can go a long way. So I think teamwork and hard work add a lot of luck!” he adds. 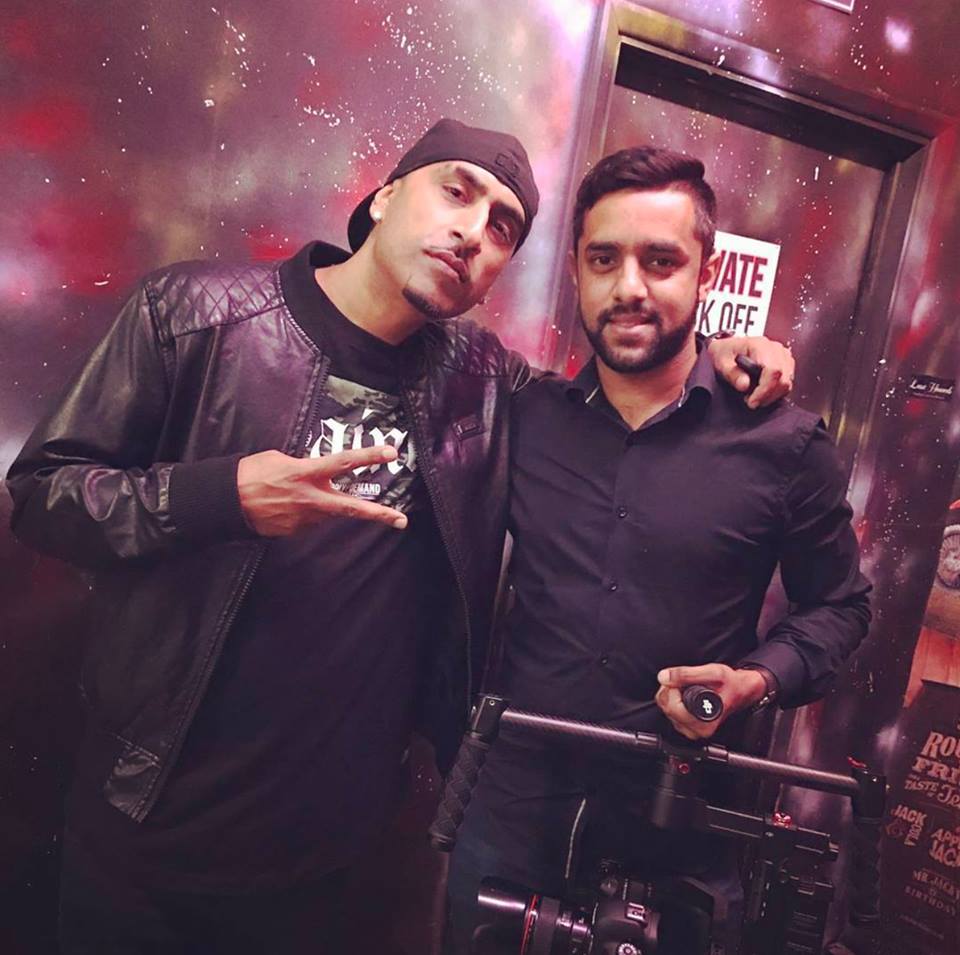 Creativity can sometimes be exciting and overwhelming, all at the same time. For Sunny Dhinsey, it was the inspiration from everything around him. “The best way to be inspired is to look around you. Don’t look for certain ideas or concepts. There’s a story in everything – there’s a story in having lunch with your friends, there’s a story in sitting by a park bench by yourself, there’s a story in a bus journey. Everybody has their own story or journey. So I look for stories in the everyday fabric of existence. Sometimes, if I’m actively searching for a concept, I might not be successful.”  It’s the waiting that counts, where one enables creativity to play itself out. 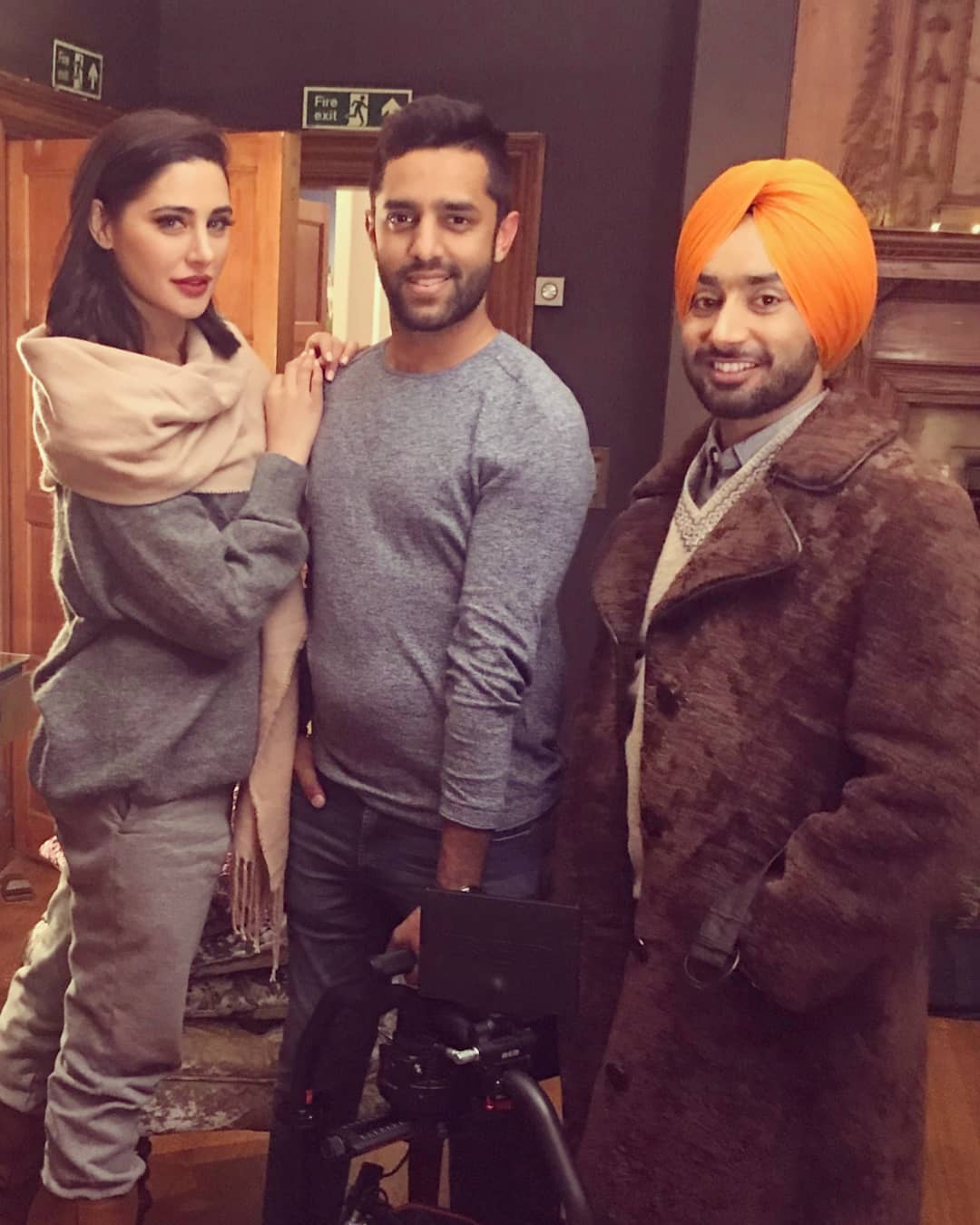 Sunny Dhinsey hopes to chart his path by creating an impact for those around him. “I want to do something different – I want to make the kind of films that I want to watch. I like films that are in touch with reality and films that tell stories that the common man can relate to,” he tells us. 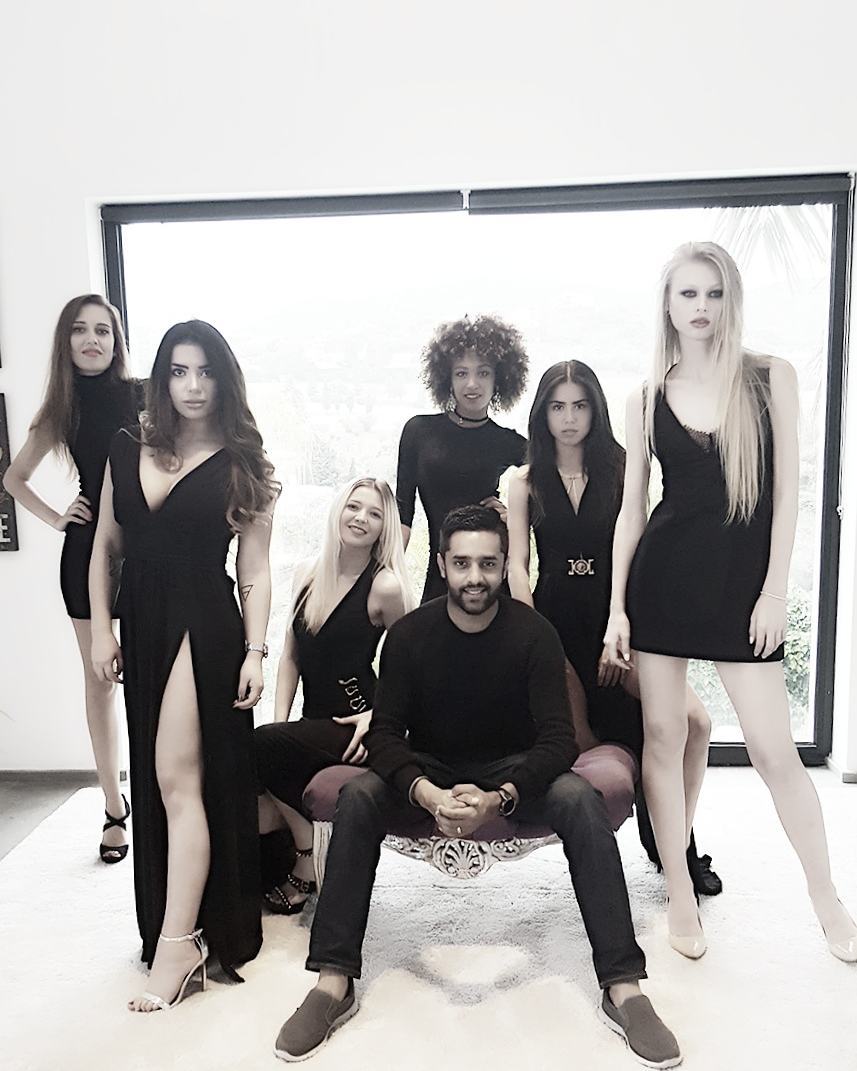 His latest directorial venture, Udaarian, an epic love song by the famous Sufi artist Satinder Sartaaj from his album, Seasons of Sartaaj, released today and is already garnering precious praise and appreciation from all corners. Check out the video right here:

“In New York, I’ve been shooting a couple of videos across the last few days. There’s been a lot of focus on North America now. There’s been a shift to the Americas after London and India. Over the next couple of years, I’m looking to create a solid creative process,” the director says, signing off and hoping that his work inspires many who are hoping to create a niche for themselves.