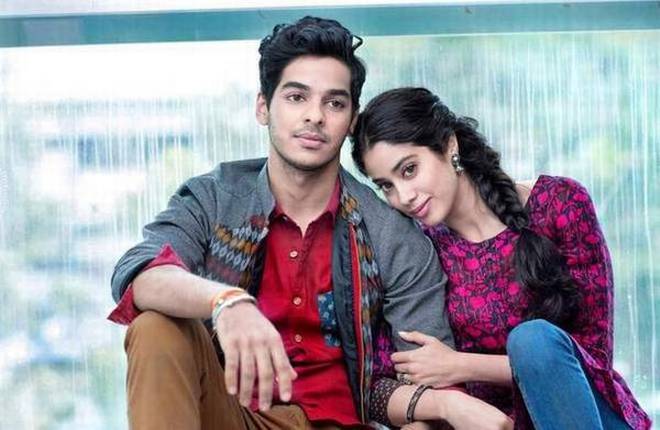 The story weaves around the deep-in-love couple Parthavi and Madhukar Bagla played by Jahnvi and Ishaan respectively, facing fierce opposition from the girl’s dad, Ratan Singh, played by the able Ashutosh Rana. In the first half, the film beautifully depicts how the girl from a rich and powerful background (Jahnvi) falls for the son of a rooftop restaurateur (Ishaan) and brings to fore the subtle emotions of  innocence of first love, the frivolous act involving friends to find support, and above all the strong commitment the couple shows towards each other.

The attraction they feel for each other is predictable, yet lovely, as they both breathe fresh air into the story.  Cinematographer Vishnu Rao captures the vibrant colors and beauty of Udaipur brilliantly, juxtaposing it with traditional mirror-work attires of Parthavi, creating a vivid backdrop for the story to grow. 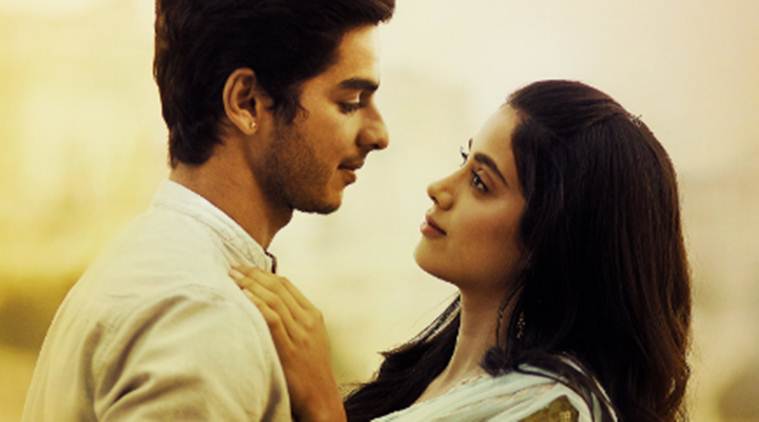 The second half, though misses the pace and rhythm of the first half, showcases the abundant talent of debutante Jahnvi and one-film-old Ishaan to the fullest, as they succeed in bringing forth a cocktail of emotions such as love, angst, and anger, and grip the audience with their acting skills. As is expected, Ratan Singh the ruthless and ambitious politician disapproves of his daughter’s love affair, and his role has been portrayed terrifically (both in the real and literal sense) by Rana. Of course, the climax of the movie is the most interesting part, and whether it sticks to its original version or varies from it, you should watch the film to know! 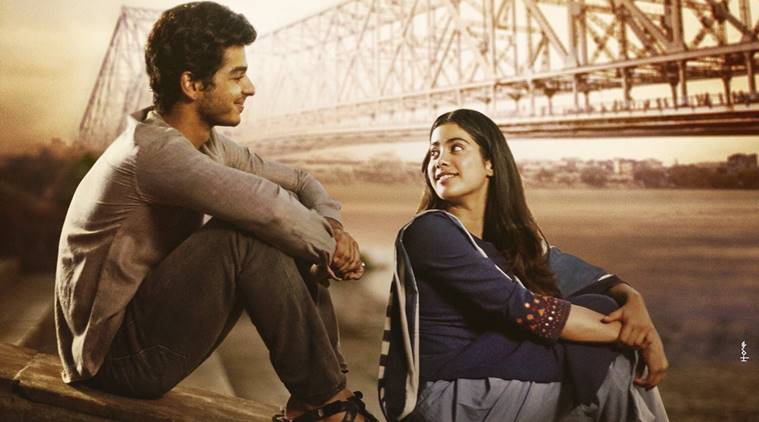 The composer duo from the original film Ajay-Atul have been retained, and their compositions which include the leg-tapping number Zingaat, title track  Dhadak, Pehli Baar, and Vaara Re have already become huge hits.

Dhadak grossed close to $9 million on opening day, and the audience simply seem to love it! What are you waiting for? Grab your tickets and enjoy the movie!