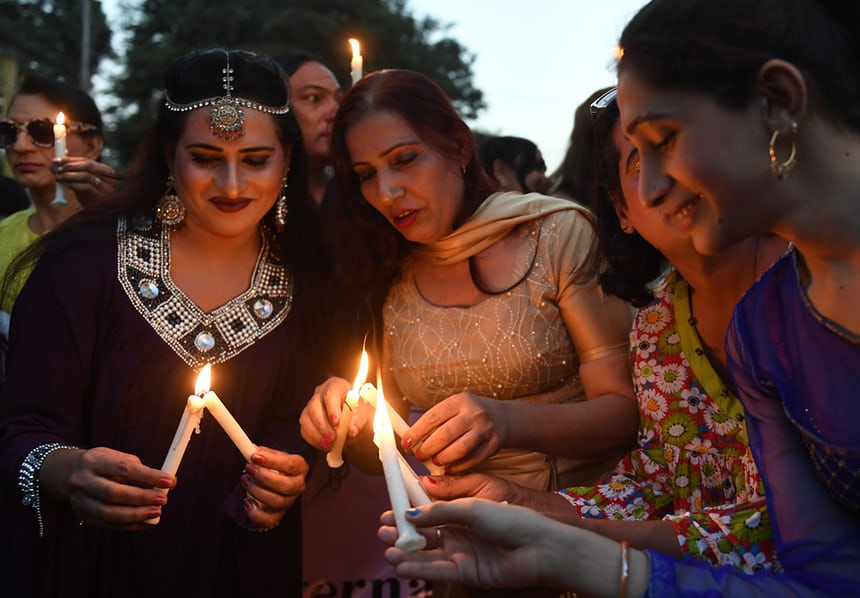 The transgender people of Pakistan have long been an ostracized group, cast away, ill-treated and even murdered for what they are. But the upcoming elections are going to be different. 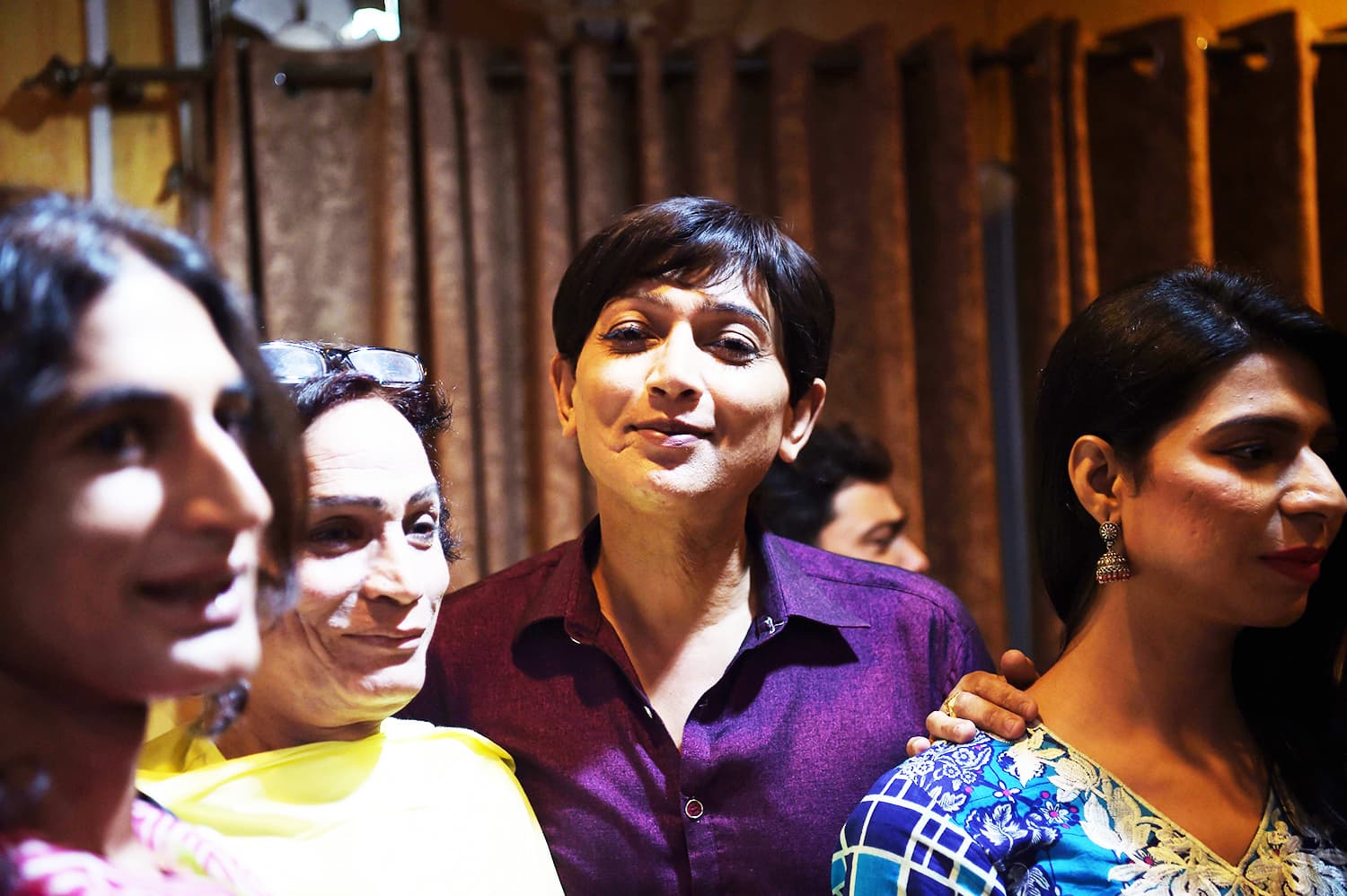 Pakistan is known for its conservative and religious ideology, where homosexuality is still an unforgivable sin. However, it had recently introduced laws in support of the transgender people. Although Pakistan recognized transgenders as the third gender in 2009, the laws were further liberalized in March and the community comprising intersex people, trans men, and women, and eunuchs earned the right to self-identify themselves the way they wanted to on official forms.

The transgender people see a light of hope this election as they are optimistic to see their representative reach the Pakistani Parliament and give voice to issues that affect their community. 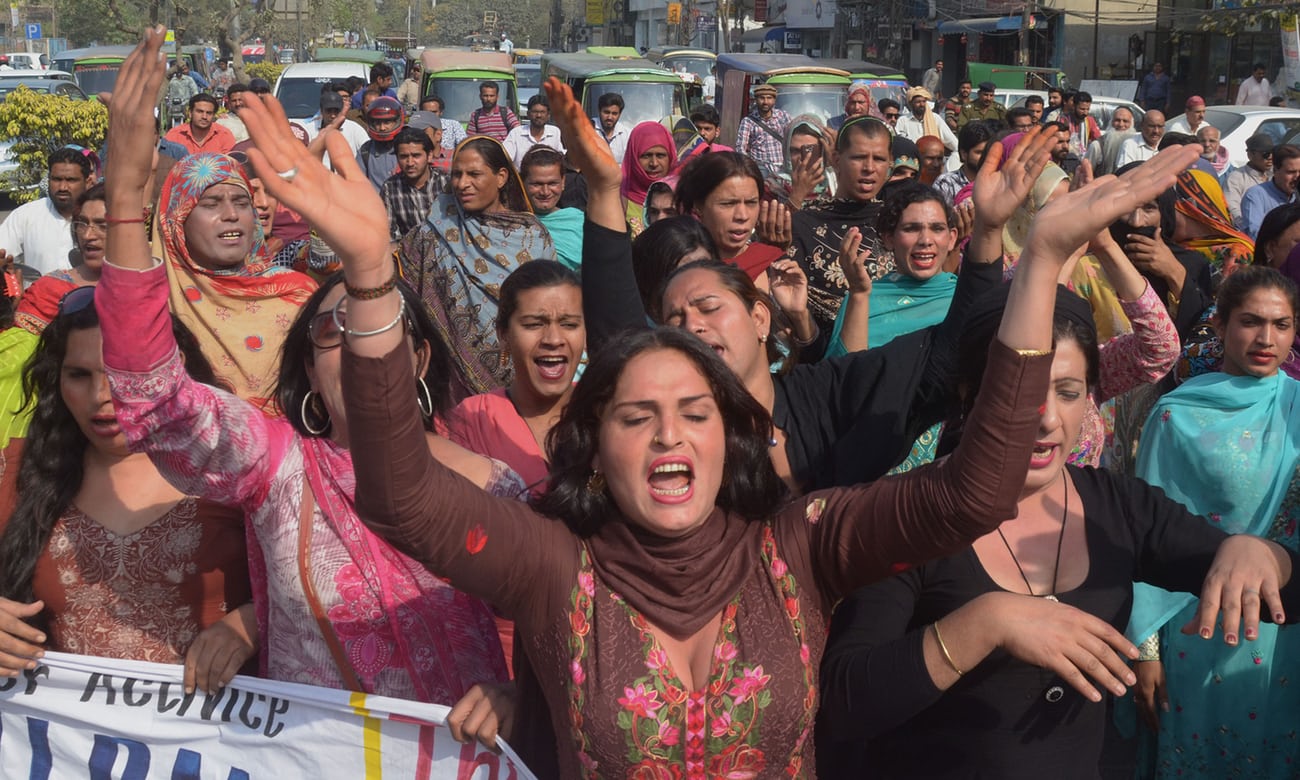 There are 13 candidates running for the office on Wednesday’s Parliament elections and Nadeem Kashish, a transgender woman aged 35, who is one among the chosen 13, dreams to abolish the “guru” system (where transgender kids are forced to work as dancers or sex workers) where she was pulled into, owing to her gender (non-)identity. This bold transgender woman asked people to give “votes” instead of notes (currency) in the upcoming elections – a bold statement to the society and community that ill-treated her. 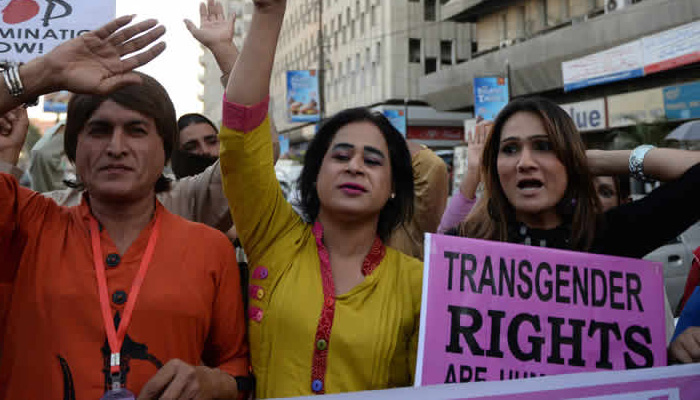 Interestingly, the Council of Islamic Ideology played an important role in offering support to transgenders, thus increasing the acceptance towards this abandoned cohort.

Some of the names of the candidates announced by the All Pakistan Transgender Election Network (APTEN) are Farzana Riaz, Arzu Khan, Lubna, Komal, Madam Bhutto, Nayab, Nadeem Kasish, and Ashee.

We hope to see at least some of them winning in these elections and creating a country of their dreams where they can live a free life and hope to bring better justice to their fraternity.