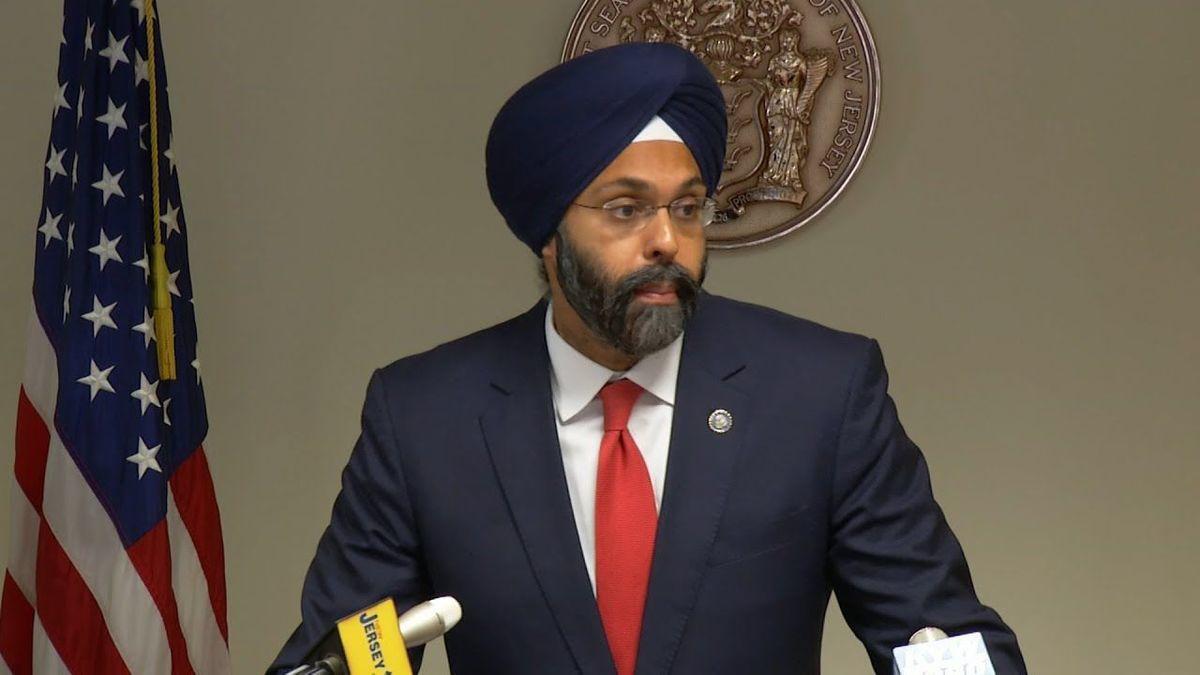 Radio jockeys Dennis Malloy and Judi Franco made such comments while their chat over Grewal’s decision order to suspend marijuana prosecution in the state. During the discussion they referred Grewal as ‘turban man’ and ‘man with the turban’ and also acknowledged that these words might be offensive but they scorned that possibility and blamed Grewal as he is the first Sikh attorney general of the country, Malloy said, “If it is offensive then do not wear a turban and maybe I’ll remember your name.”

The radio hosts have been suspended from the airwaves until further notice followed by charges of racism and xenophobia. Their comments received a heavy backlash on social media and the American Civil Liberties Union and Governor Phil Murphy have denounced the hosts’ statements, with the Democratic Governor saying, “Hate speech does not belong on our airwaves.” The Governor told the station to take immediate action against both the hosts. 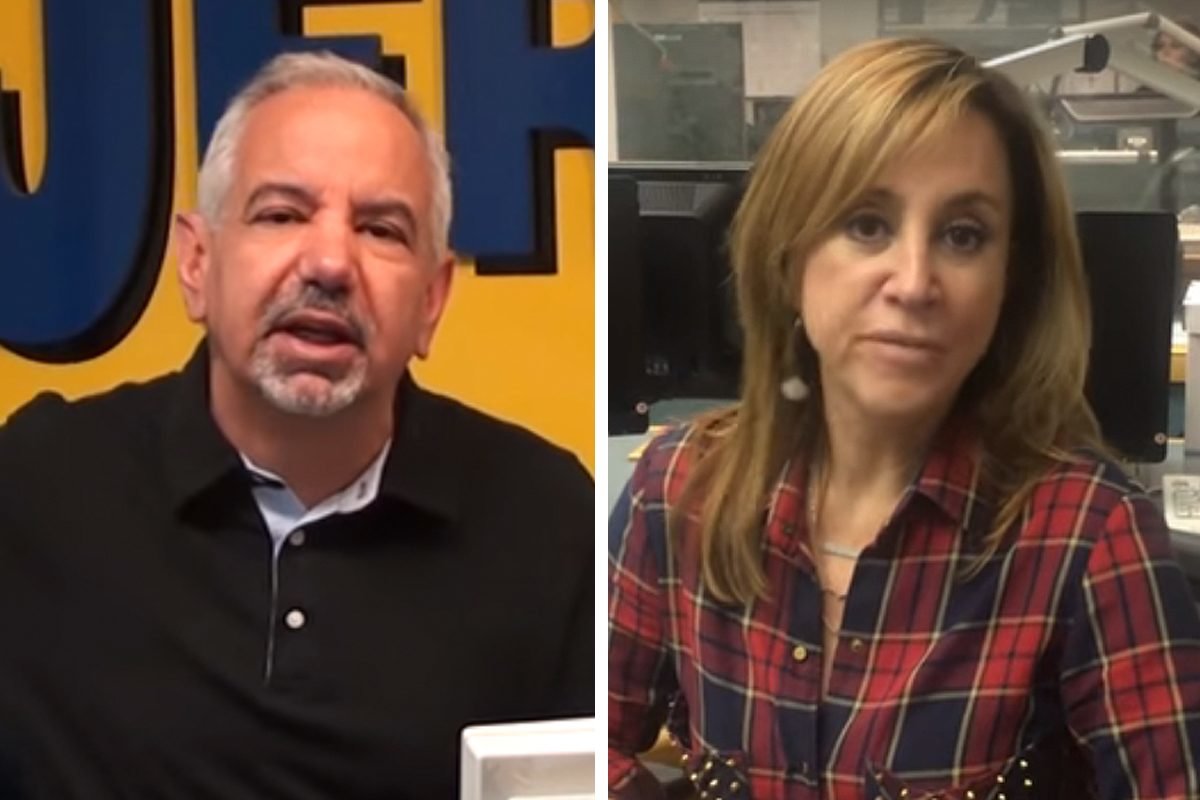 “We are aware of the offensive comments made by Dennis and Judi during today’s broadcast,” the station said. They stated further that an immediate action was taken and the hosts are off the air until further notice. They said that an investigation is ongoing and that they will comment after that. 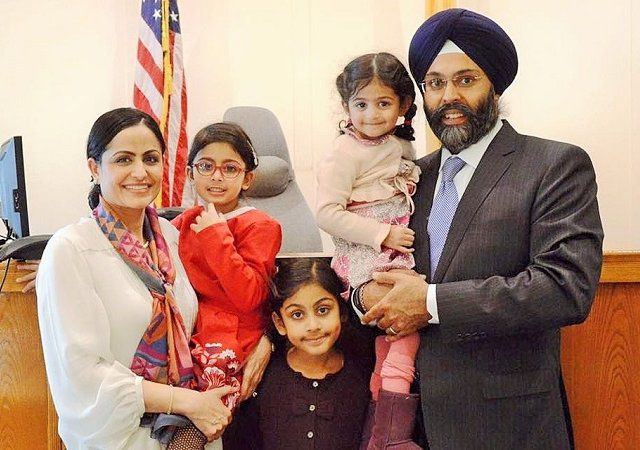 45-year-old Grewal is the son of an Indian immigrant Sikh, who was appointed by Democratic Governor Phil Murphy earlier this year to become the state’s attorney general (top law enforcement officer). Before that, Grewal served as Bergen County prosecutor. 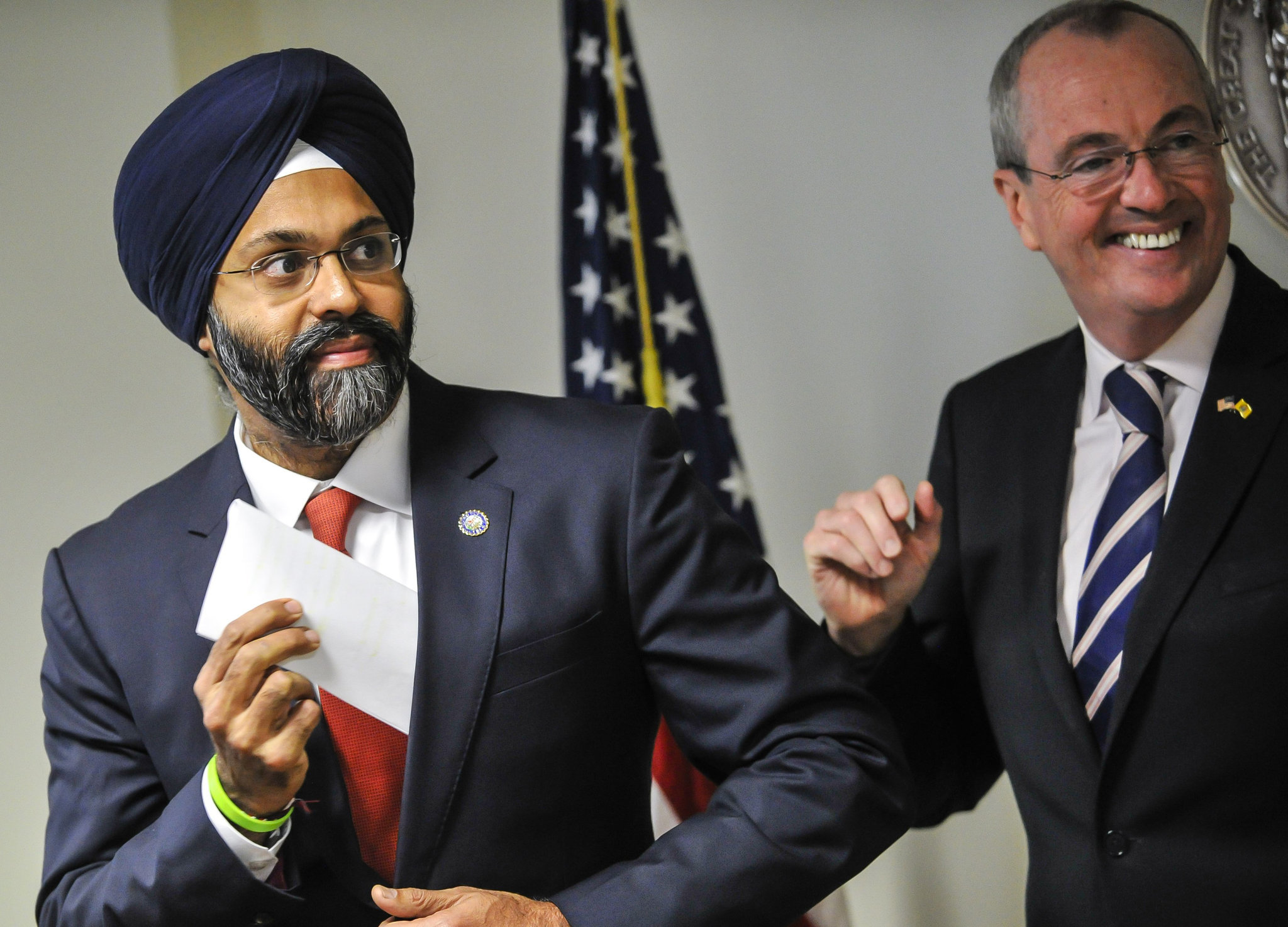 Grewal in a tweet also responded to the comments made on him.

.@nj1015: My name, for the record, is Gurbir Grewal. I’m the 61st Attorney General of NJ. I’m a Sikh American. I have 3 daughters. And yesterday, I told them to turn off the radio.

As the recording of the show did rounds on social media it drew rebukes against the hosts and people tweeted their thoughts about the racist comments. The American Civil Liberties Union and Hoboken Mayor Ravi Bhalla, who is also a Sikh and wears a turban tweeted:

Hey "Racist Man" @DennisandJudi : I'm a Jersey guy, born & raised, and so is NewJerseyOAG Grewal – this type of racist garbage has no place in Jersey. Get with the program! #RacistManDennis #jerseypride #educateyourself https://t.co/2X2pXFUt9H

Meanwhile, the neither of the radio hosts, Malloy nor Franco has responded to anyone about their comment on Wednesday night.