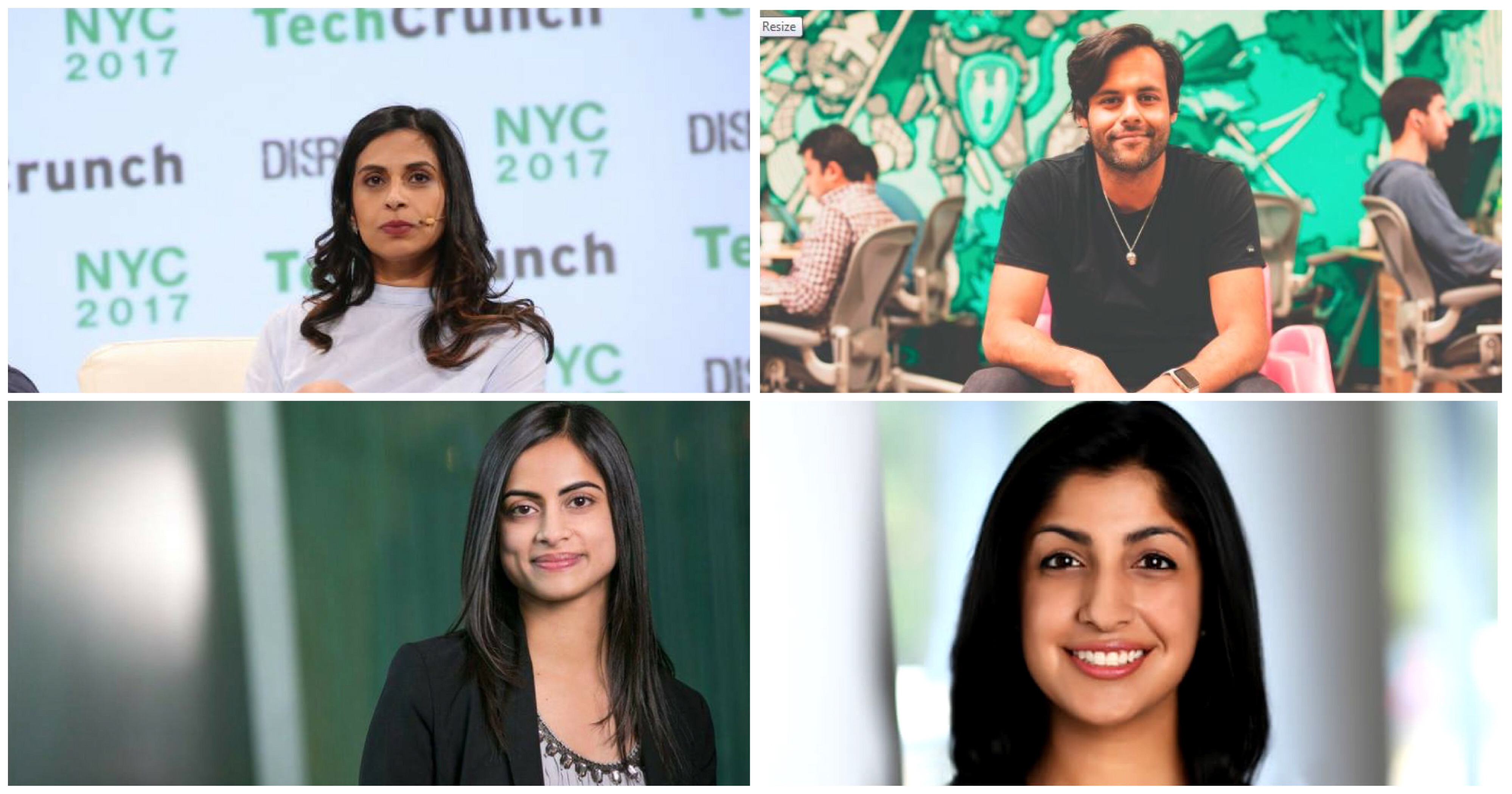 Four Indian-origin persons have their names featured in the famous Fortune magazine’s 40 young influential and inspiring people aged below 40, and it is a time for Indians to rejoice. The icing on the cake is the fact that three of those four are women. 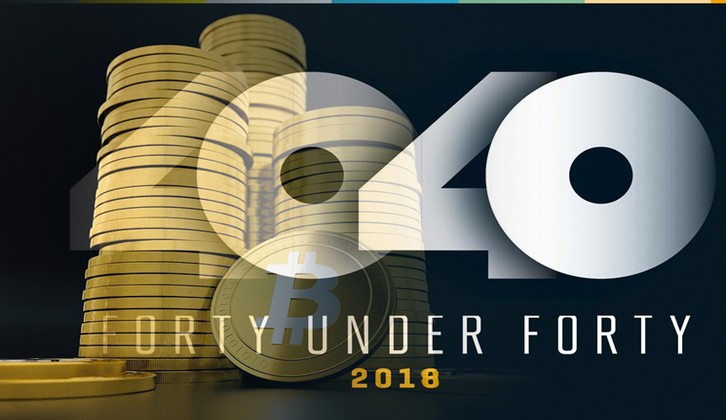 The Chief Finance Officer (CFO) of America’s automobile giant, General Motors Dhivya Suryadevara has been given the fourth spot, followed by CEO of Vimeo, Anjali Sud, co-founder and co-CEO of Robinhood, Baiju Bhatt, and founding partner of Female Founders Fund, Anu Duggal. Each of these four personalities has made huge contributions in making their organizations rise to where they are today and have deservedly found a place in one of the most privileged magazines of the world. More than their contribution, the age at which they have achieved such an enormous feat is even more amazing. 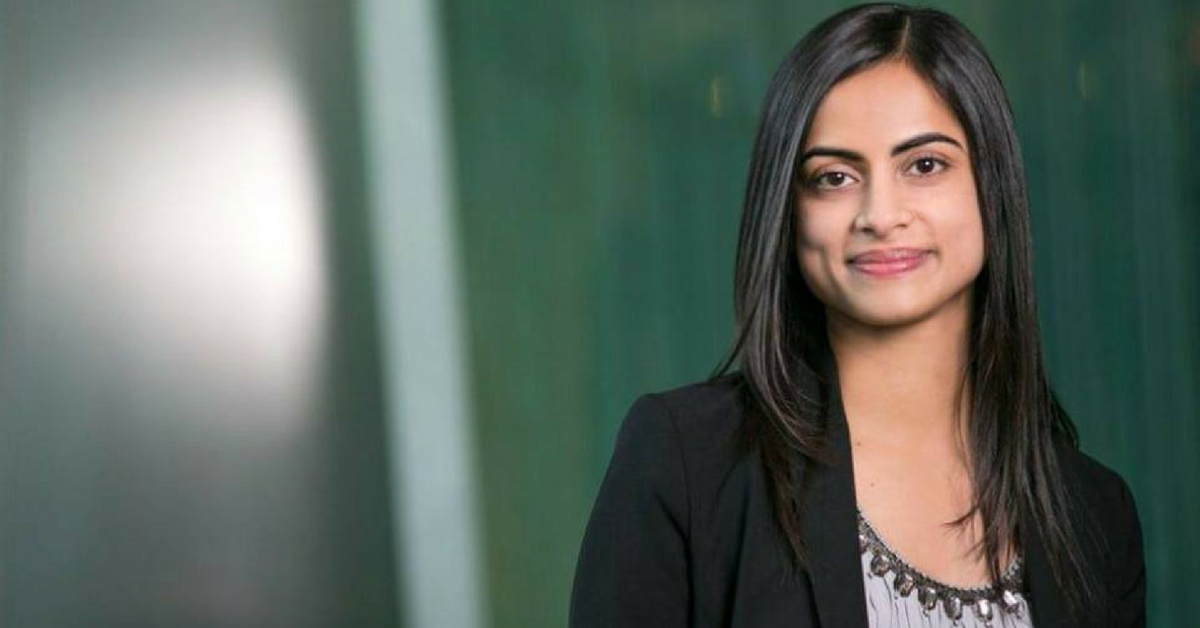 At 39, Ms. Dhivya Suryadevara made history when she was chosen as the first female CFO of General Motors, the second Fortune 500 company led by a female CEO and CFO. 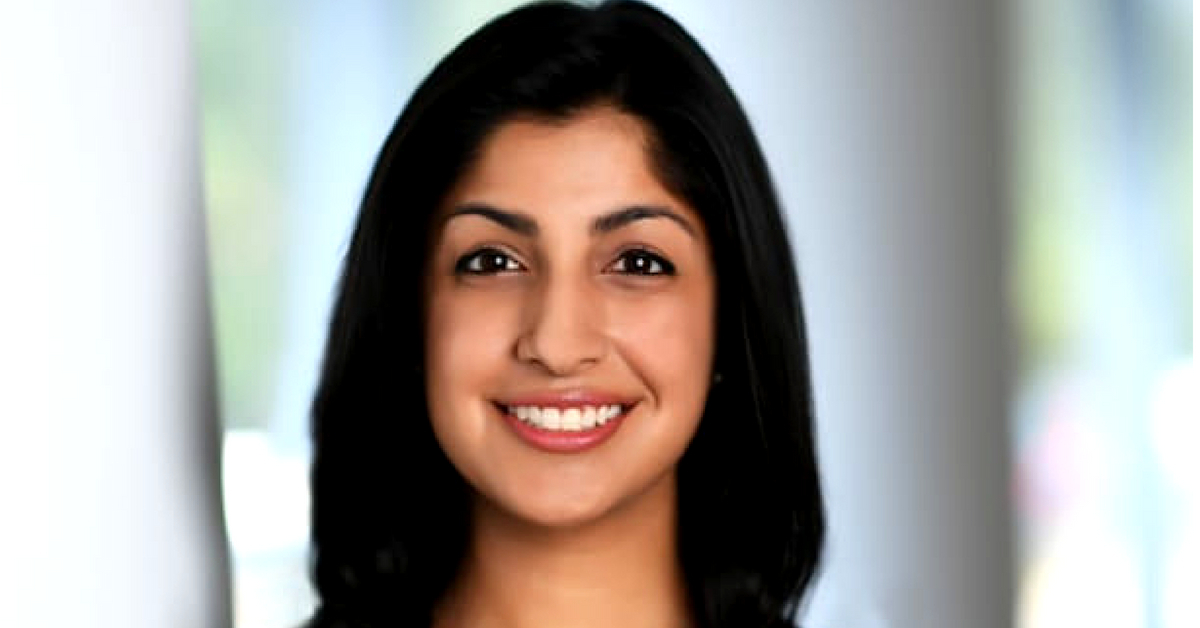 Ms. Anjali Sud (34) who joined Vimeo as the marketing head in 2014, was named the CEO last year and she busied herself in making Vimeo a cloud-based platform for video creation, distribution, and monetization. 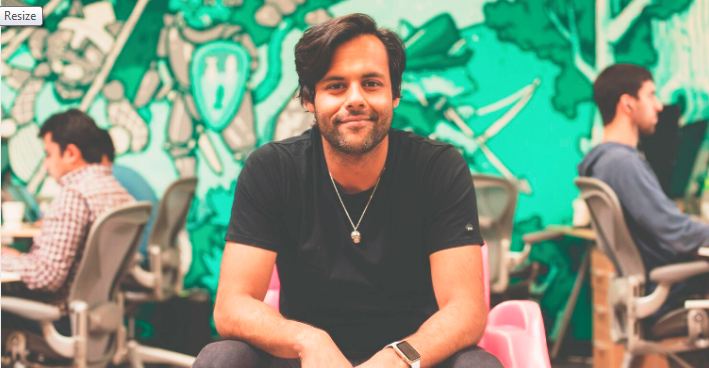 Mr. Baiju Bhatt (34) co-founded Robinhood with Vlad Tenev in 2013 and within five years, converted it into a company with a valuation of $5.6 billion. 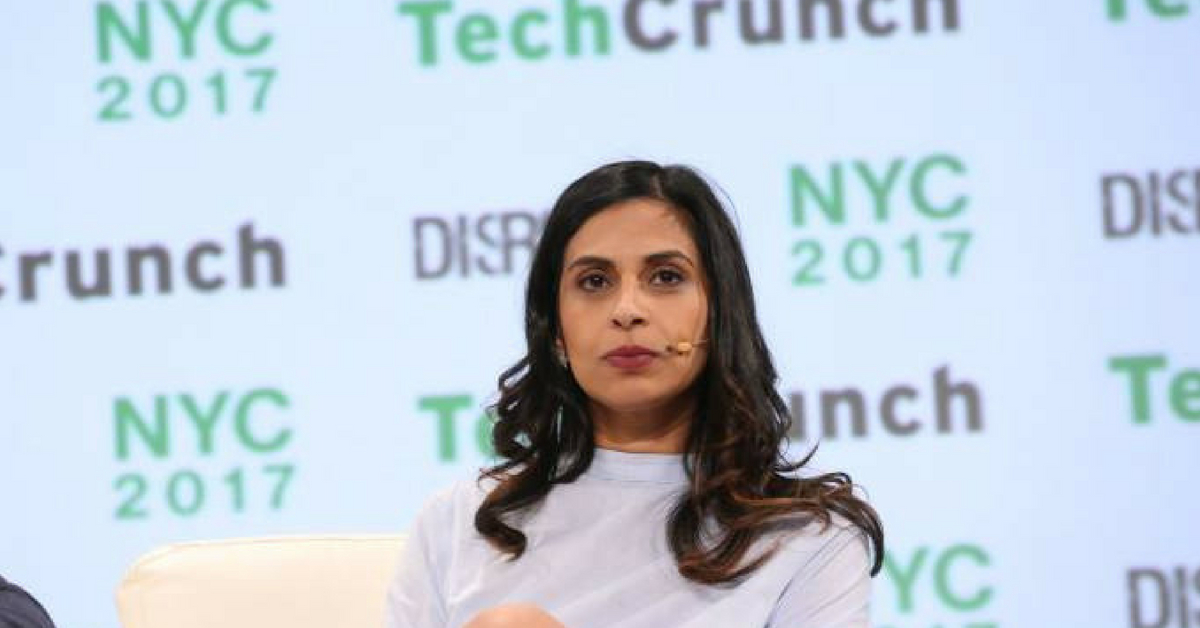 Anu Duggal founded the Female Founders Fund in 2014 as a venture fund focused to invest in female-led tech firms. Beginning with $5 million, the funds rose to a whopping $27 million by the end of May, this year. She engaged with limited partners, and notable among them was well-known philanthropist Melinda Gates. 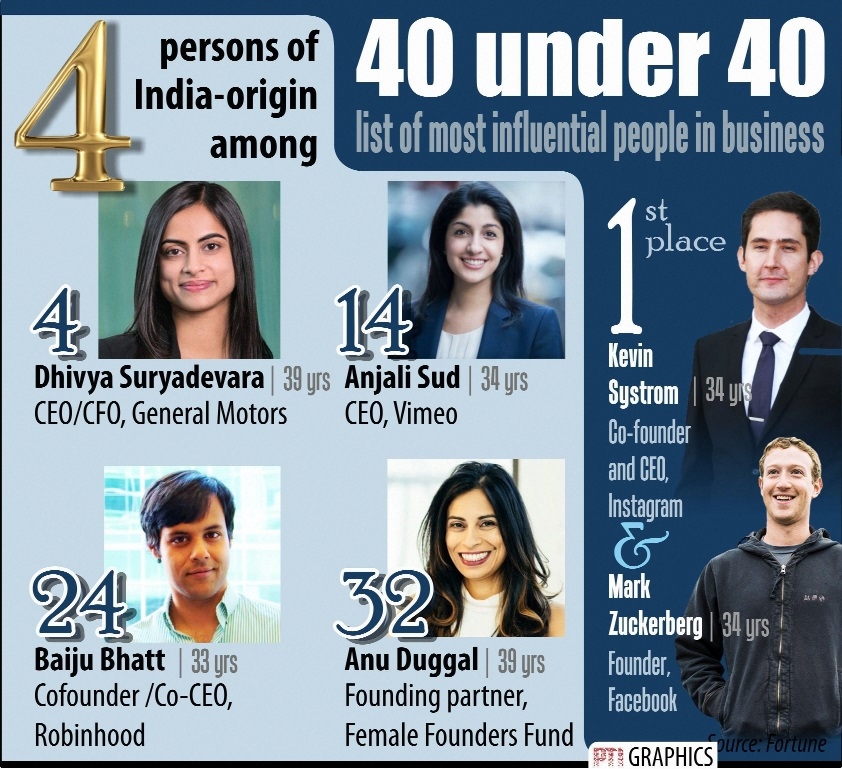 For the first time this year, Fortune included a supplementary honor roll of the most impressive, young superstars, who have scaled new heights in transforming business at the leading edge of finance and technology. The Ledger “40 Under 40” supplementary honor roll list brings to fore the pioneers of Indian origin, recognized for building some of the world’s fastest-growing businesses. 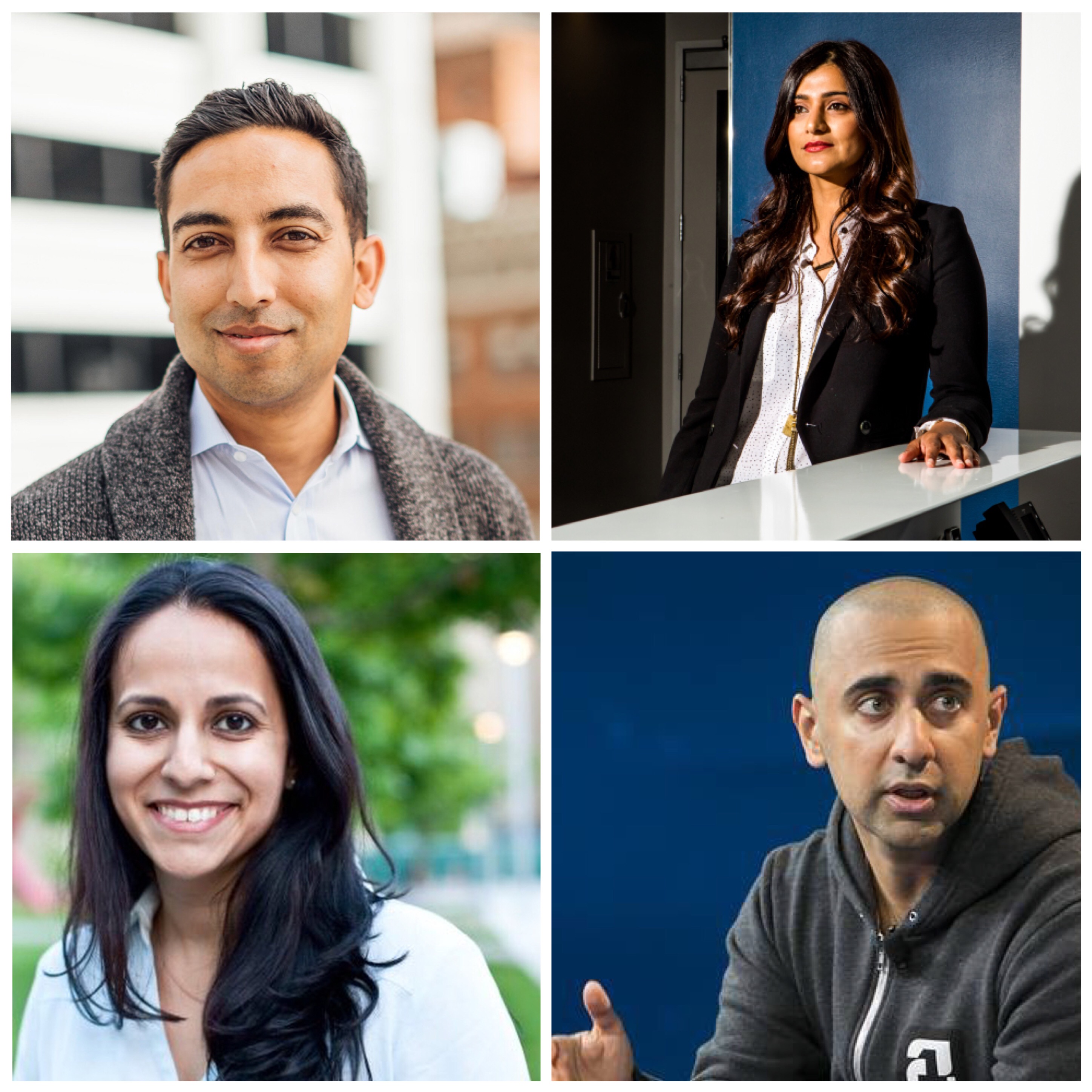 Indeed a moment of pride for us!