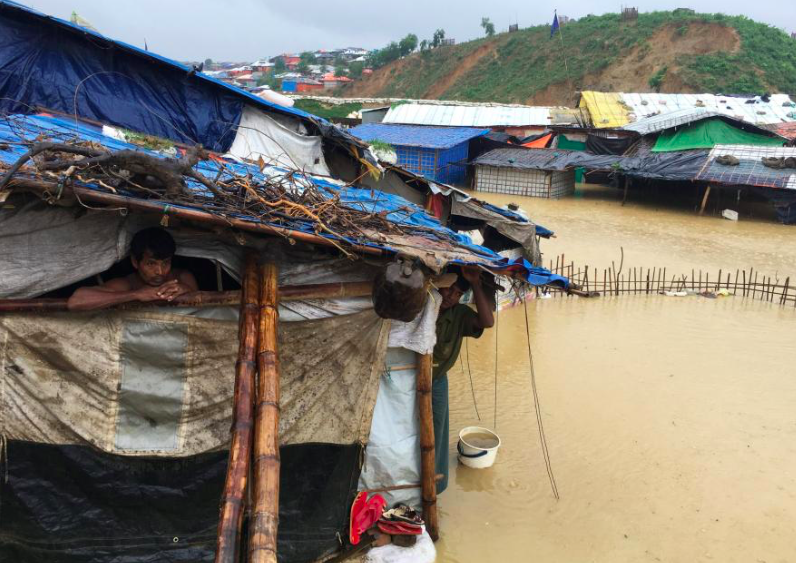 They were tortured, killed, and escaped with barely anything except the clothes on their backs. The Rohingya refugees who reached the shores of Bangladesh to escape their mass execution in Myanmar, are today staying in unimaginable conditions.

Having settled in the southeastern coast of Bangladesh, Cox Bazar, the monsoon downpours are causing flooding and landslides in the camps in Bangladesh, where more than one million people are living in bamboo and tarpaulin sheet shelters. 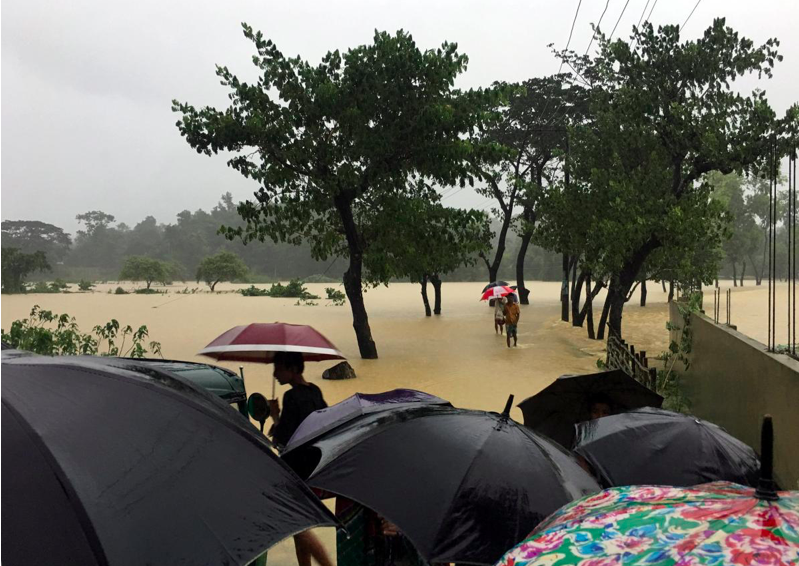 Contamination of drinking water, overflowing latrines, and acute unhygienic conditions are are becoming a problem for the administration as they fight to save these people. 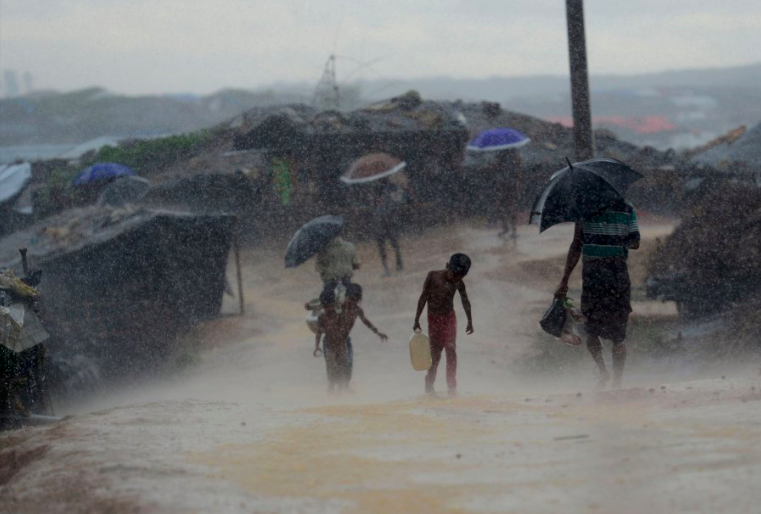 UN Migration Agency, IOM, is fighting a battle to keep medical centers open to take care of the ill patients. Heavy monsoon rains triggered landslides and flooding in the area on Wednesday, killing five children and forcing a thousand people to relocate. 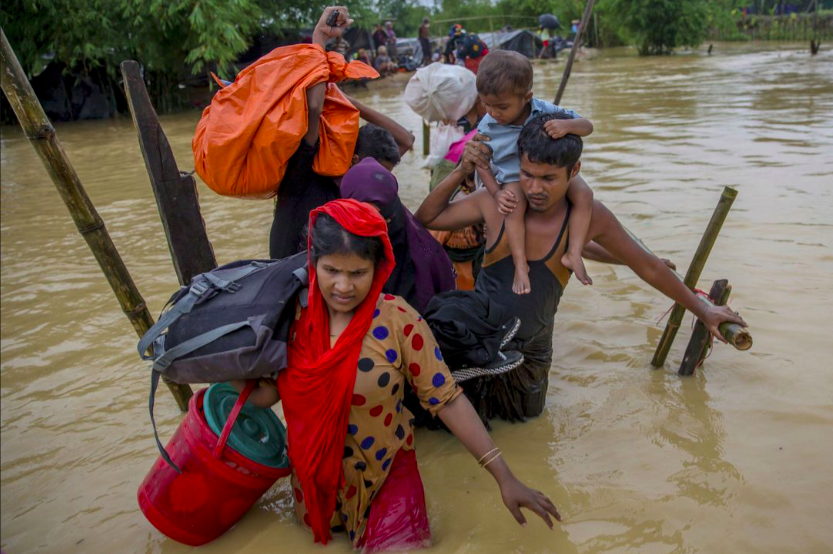 “A number of families were moved due to flooding and minor landslides,” said Abul Kalam, the Bangladesh government official in charge of the refugees. “The rain shows no sign of stopping, but there has been no major catastrophe inside the camps,” he said. 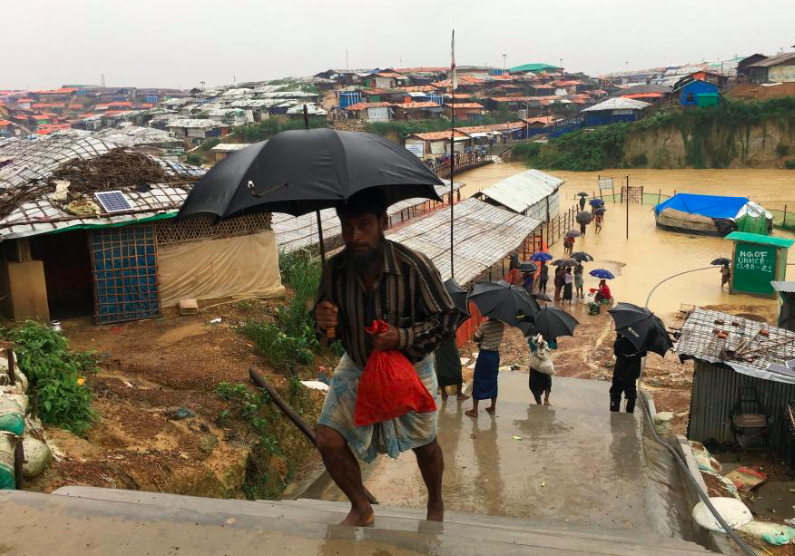 As of July 18th, about 21,000 Rohingya refugees have been relocated as their shelters were threatened by landslides, the UNHCR has said.

While the other countries like India, Pakistan, China, and Dubai refused to entertain any refugees from Rohingya, Bangladesh has been generous in its efforts to revive the lives of these people. The help from the United Nations is a major support that the government of Bangladesh is receiving to help protect these refugees. 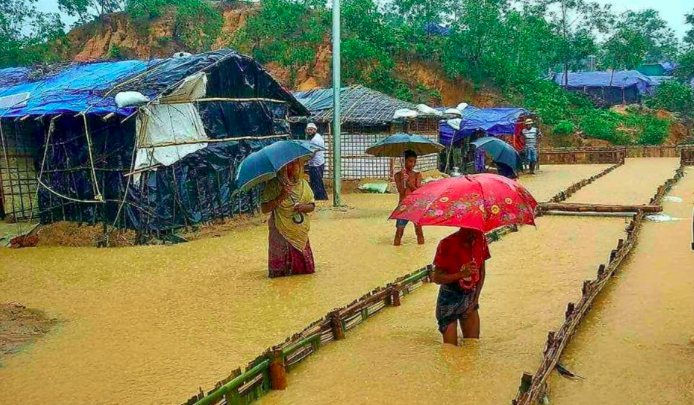 Being prone to natural calamities, many parts of Bangladesh are under threat of floods and landslides and the inevitable loss of lives that comes with it. The fight against time to protect lives, no matter what, is just too real in this scenario.