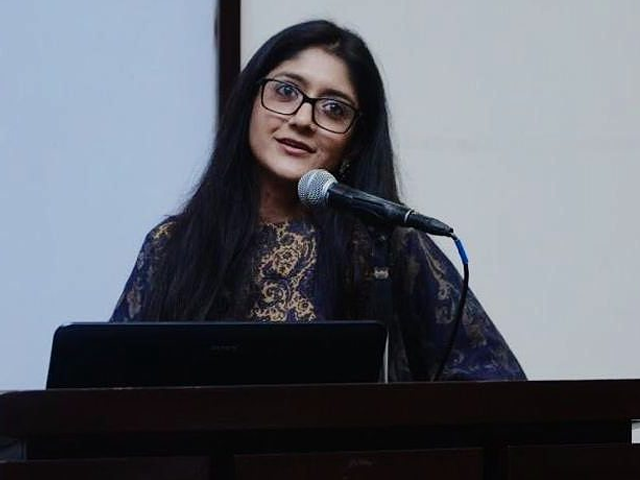 Laraib Atta is the youngest female VFX artist from Pakistan and her filmography, which even seasoned artists would envy, already includes blockbuster Hollywood movies like X-Men: Days of Future Past, Godzilla, Gravity, The Chronicles of Narnia: The Voyage of the Dawn Treader and Prince Caspian, 10, 000 BC and Johnny Depp’s Sweeney Todd.

She is a well-established visual effects artist in Hollywood today and achieved a breakthrough in 2006 when she was only 19 years old, and since then she has never looked back. Her latest project is the upcoming Tom Cruise movie Mission Impossible – Fallout.

Interestingly, Laraib had little idea as to what VFX was before she started learning the art of visual effects. In an interview with BBC, she said that all she knew about VFX back then was that it was magic for animated movies. Laraib is a master of that magic today and the magical success of this talented young artist has made her family and country proud.

31-year-old Laraib says that the desire of doing something related to film art and technology grew strong in her when she first watched Toy Story, which fascinated and inspired her at the age of nine. 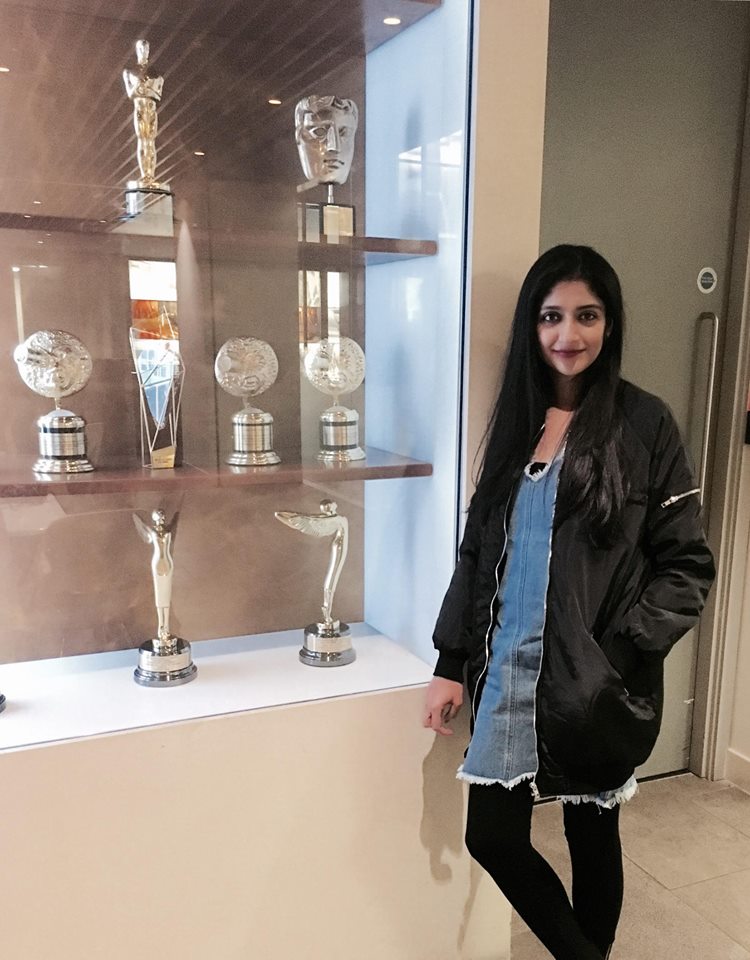 Laraib is the daughter of a legendary singer from Pakistan, Attaullah Khan Niazi Esakhelvi. Like her father, who had to struggle a lot in his life to realize his dream of becoming a singer, Laraib also had to work hard to make her dream come true. However, unlike her father, who had to face stiff resistance from her father, Laraib always got encouragement and support from her family. Although her parents knew little about the course she was about to pursue; they told her that the choice was hers and she could to do whatever she wanted to in the world. 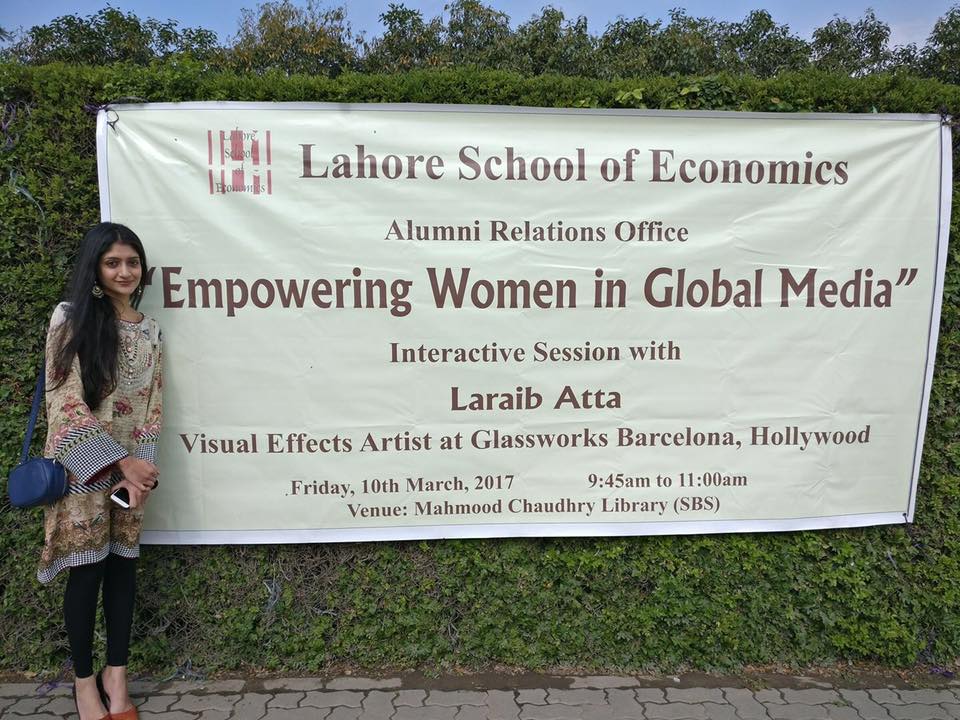 Laraib has not forgotten that when she started the course with the dream of becoming a VFX artist, she was the only girl, the youngest, and of course the only Pakistani, and now, more than a decade later, she has a bigger dream – she hopes to inspire more Pakistanis, especially Pakistani girls to follow their dreams.

Laraib is making waves today; we hope she scales even greater heights in the future.