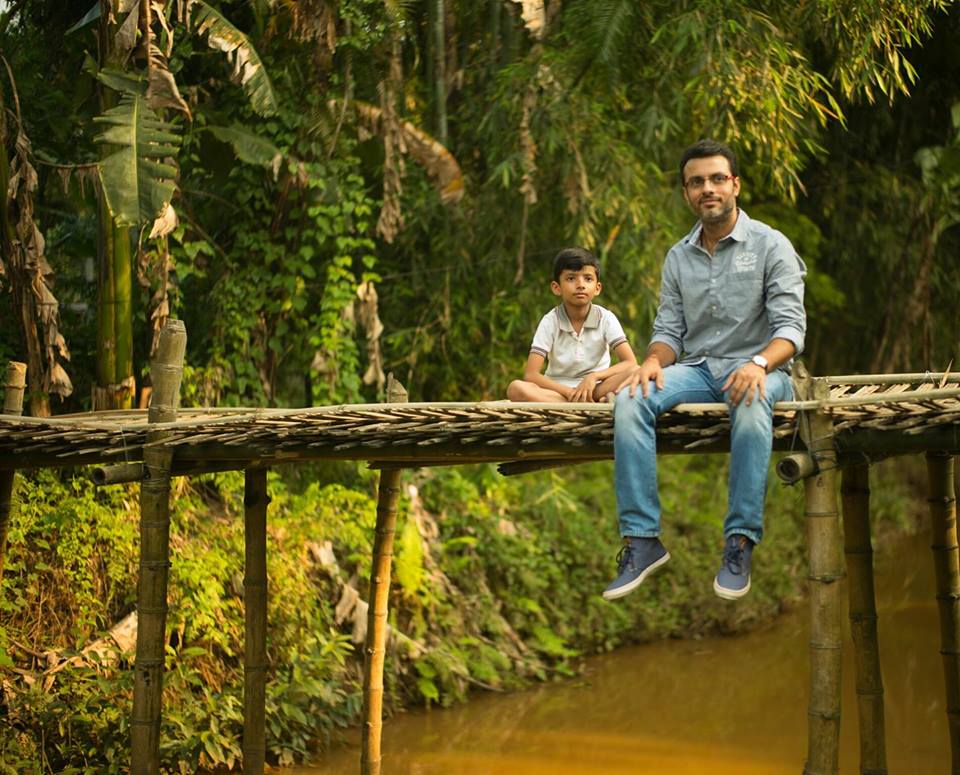 Xhoixobote Dhemalite meaning Rainbow Fields is an Assamese film which won three major awards at the third edition of Love International Film Festival 2018 last Saturday, in Los Angeles. A total of 150 films from across 36 countries participated in the film festival. 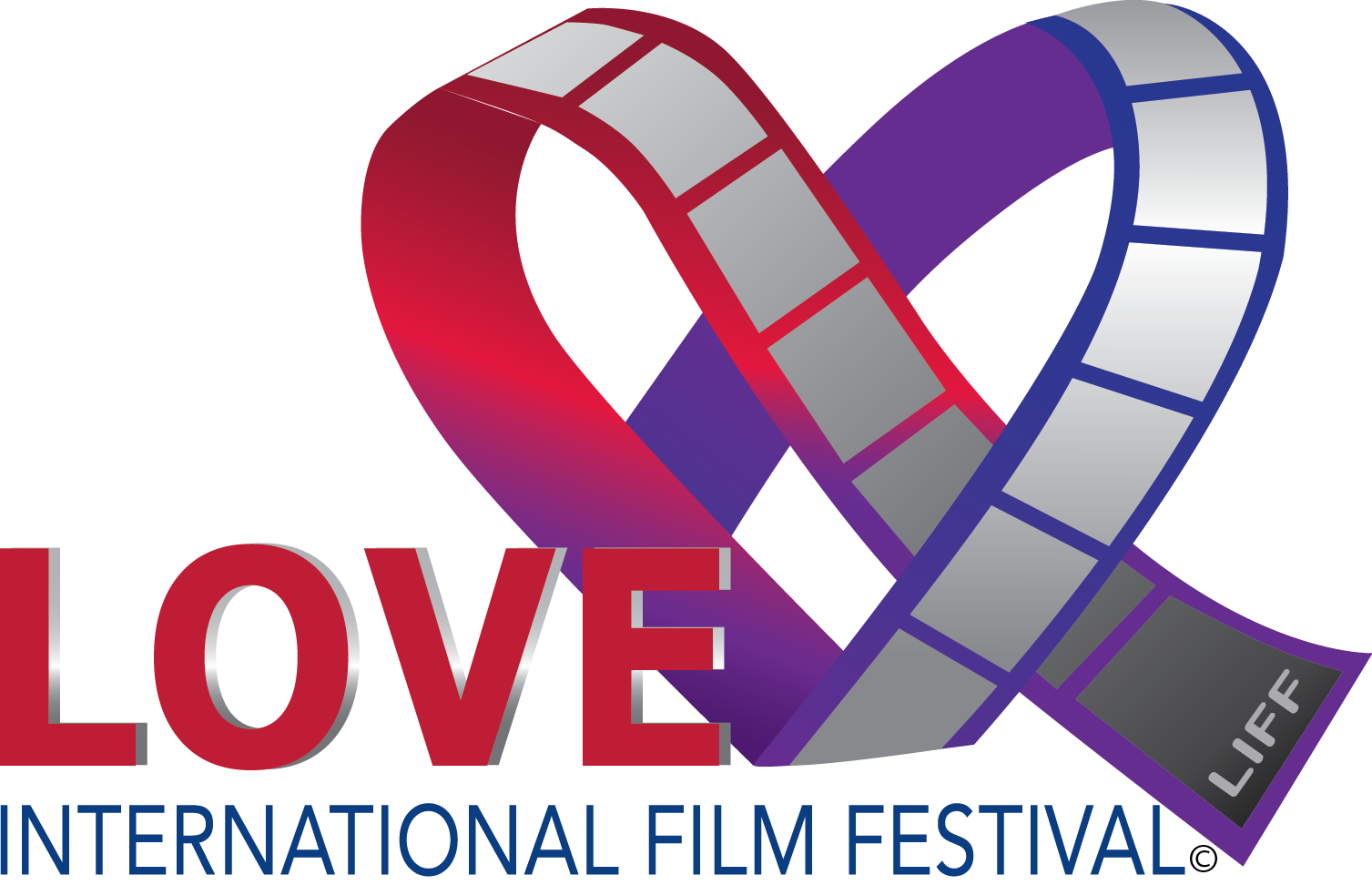 Actress and model Dipannita Sharma won the title of the best actress besides the movie winning the best feature film and best background music score given by Anurag Saikia. 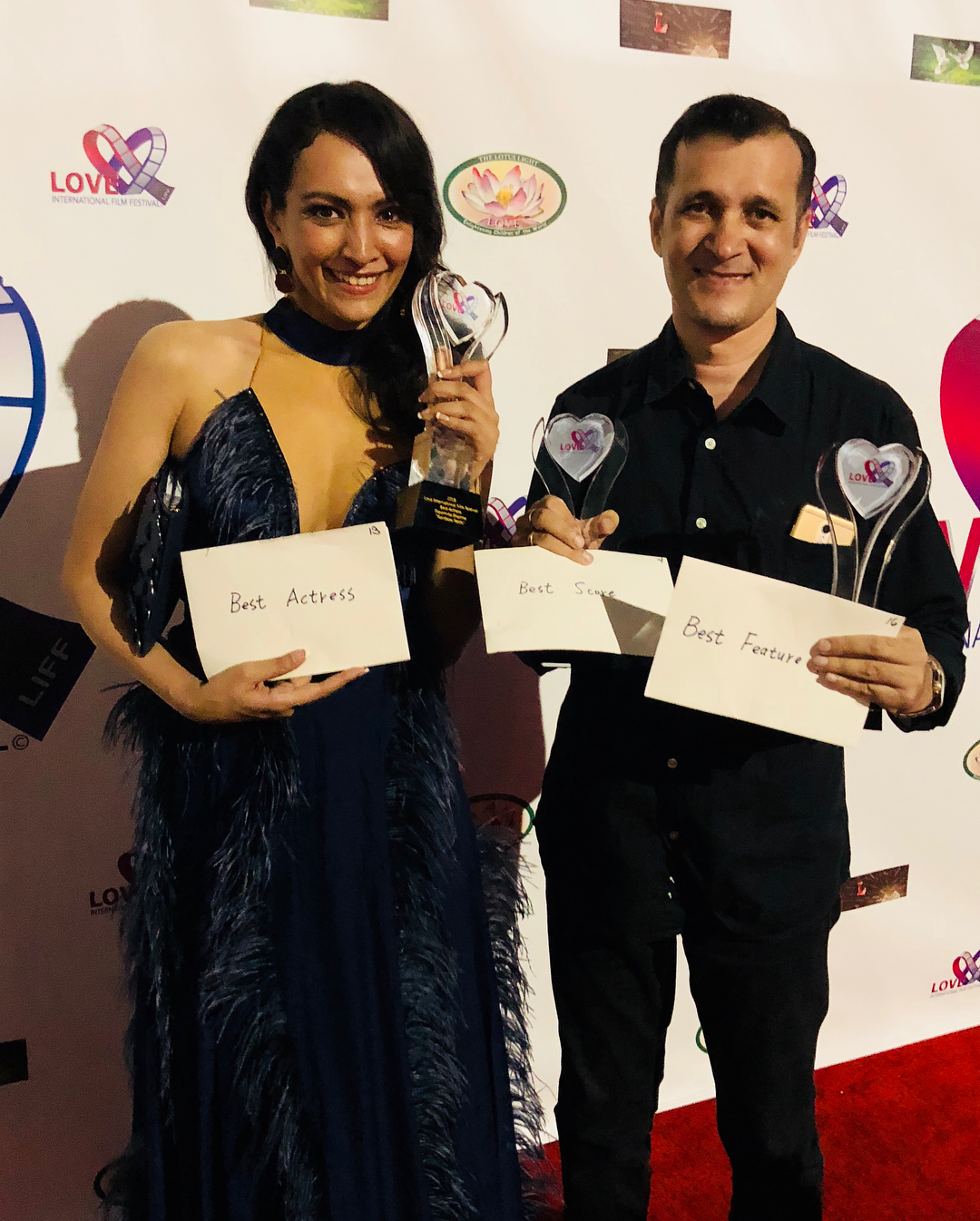 Directed by Bidyut Kotoky, the film deals with the sensitive issues of how the children of Assam face a violent surrounding while growing up and witness brutality around them. 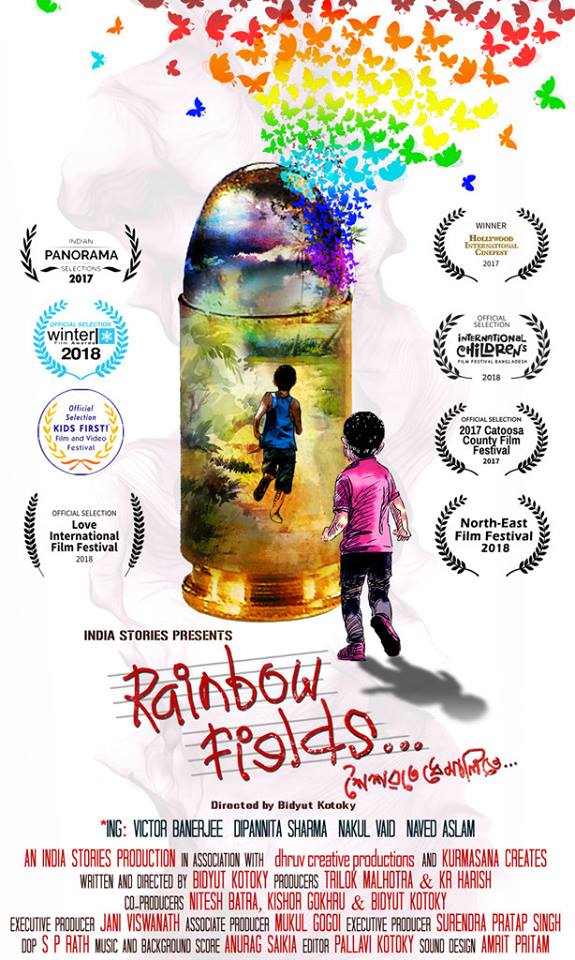 Elated after receiving the award, Kotoky expressed that they always believed in making a world cinema in the Assamese language. “I’m extremely delighted to receive such a wonderful award. Really overwhelmed,” said Kotoky. He thanked the jury members. 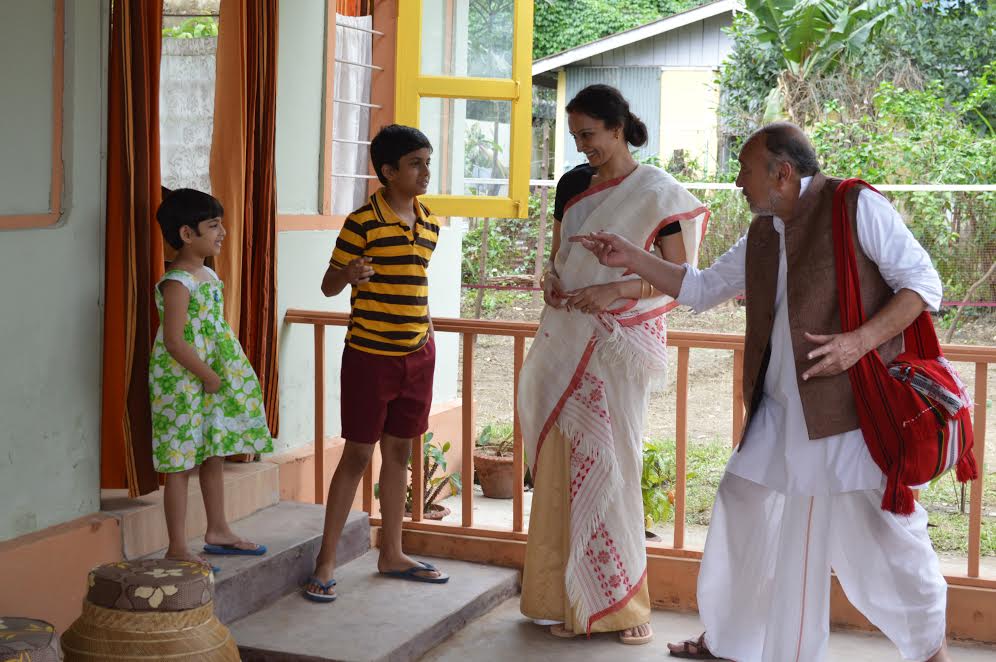 “Our emotions respect no geographical barriers – we don’t need a language to laugh or to cry. Thank you Love International Film Festival for re-affirming our faith,” said Kotoky. The film is semi-autobiographical as it is half based on the true life events of Kotoky.

Xhoixobote Dhemalite, is the first commercial Assamese film to be released in the United States of America and was screened with four shows at the Cine Grand Cinema Fremont in California and is scheduled to release on August 3rd in New Jersey. 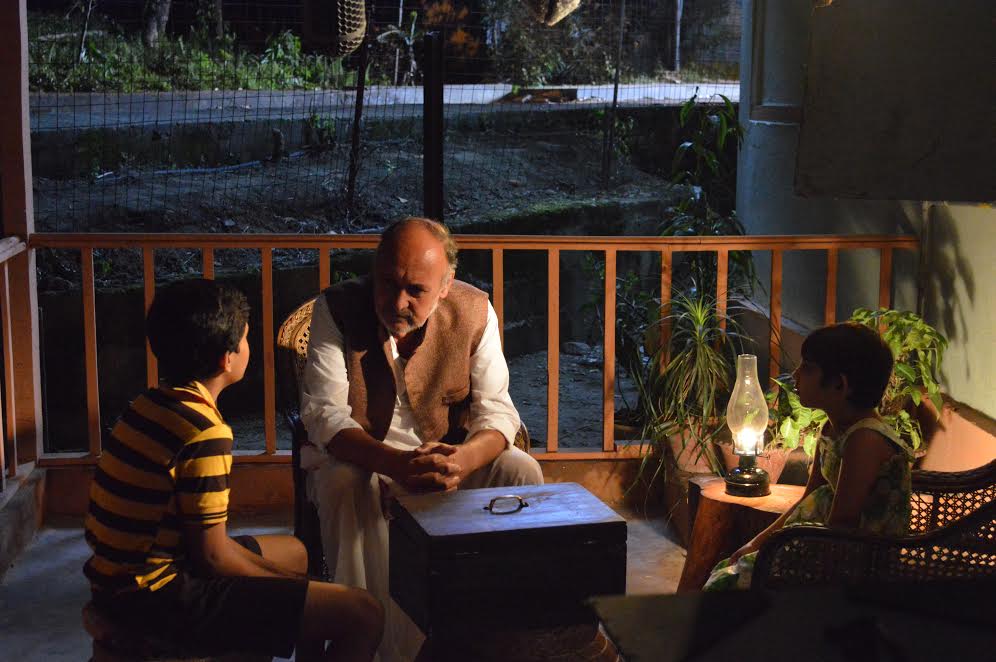 Actress Dipannita Sharma was also elated over her win as she won her first best actress award in her native language and on an international platform. The film starred actors like Victor Banerjee, Nakul Vaid, Naved Aslam, Nipon Goswami, and Nikumoni Barua.

The Mumbai-based production house, India Stories produced the film, and it has been co-produced by Kotoky’s Dhruv Creative Productions and US-based Kurmasana Kreates. Though Kotoky struggled initially for funds to complete the film, a Dubai-based philanthropist, Jani Viswanath helped them.