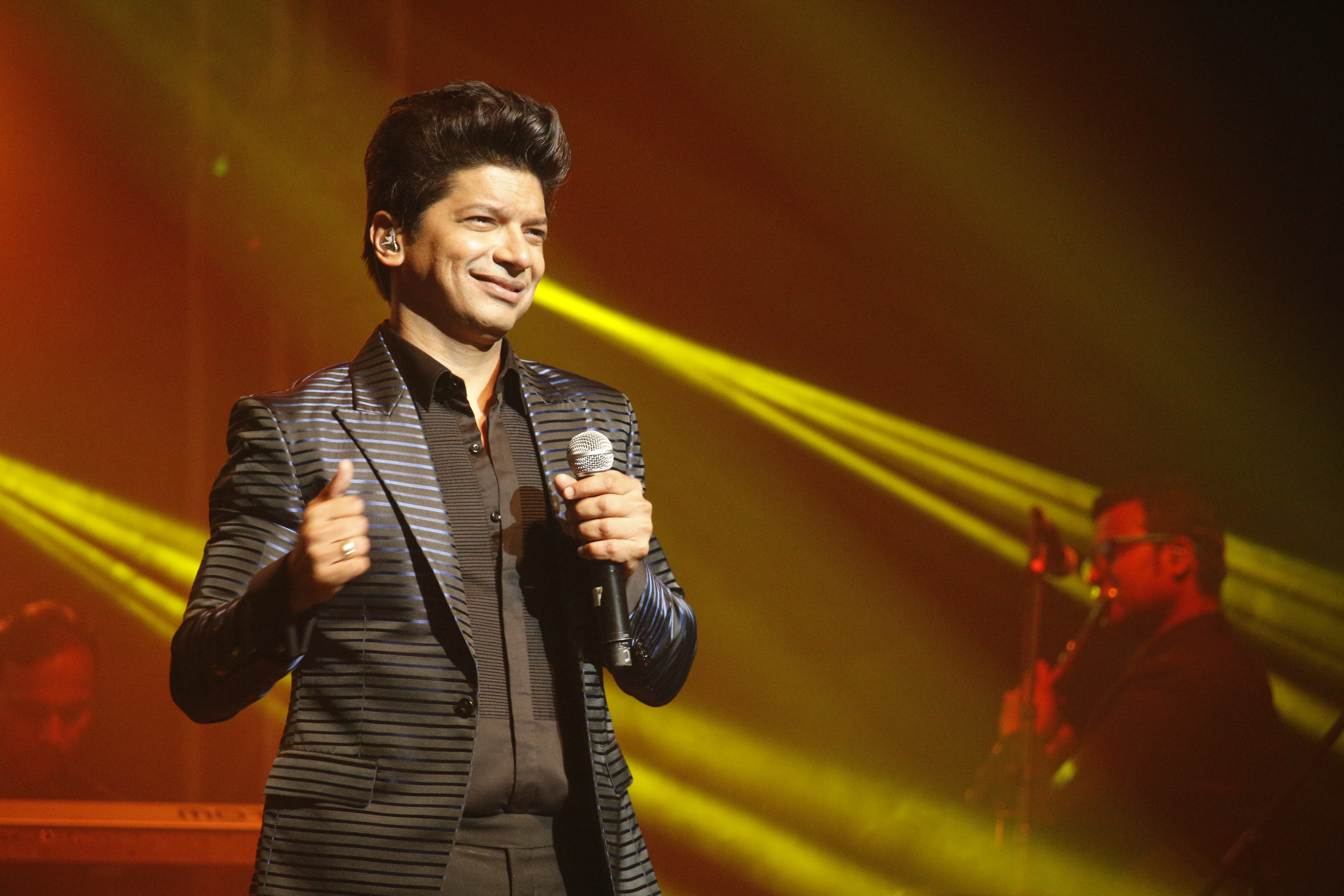 One of the most beloved singers from Bollywood, Shaan has spent most of the last month in the US while touring the country with Love in Concert. And while he was here we got a glimpse of how good he really is and made him our Tune in Tuesdays star of the week!

Talking about the concert, Shaan wrote, “Love is the glue that holds us all together. Every relationship, be it that of romance, family, friendship, patriotism, humanity, adventure and in fact life itself … It has to be nurtured with love. And when love is expressed through music and lyrics, it reaches our hearts and touches our soul!!” 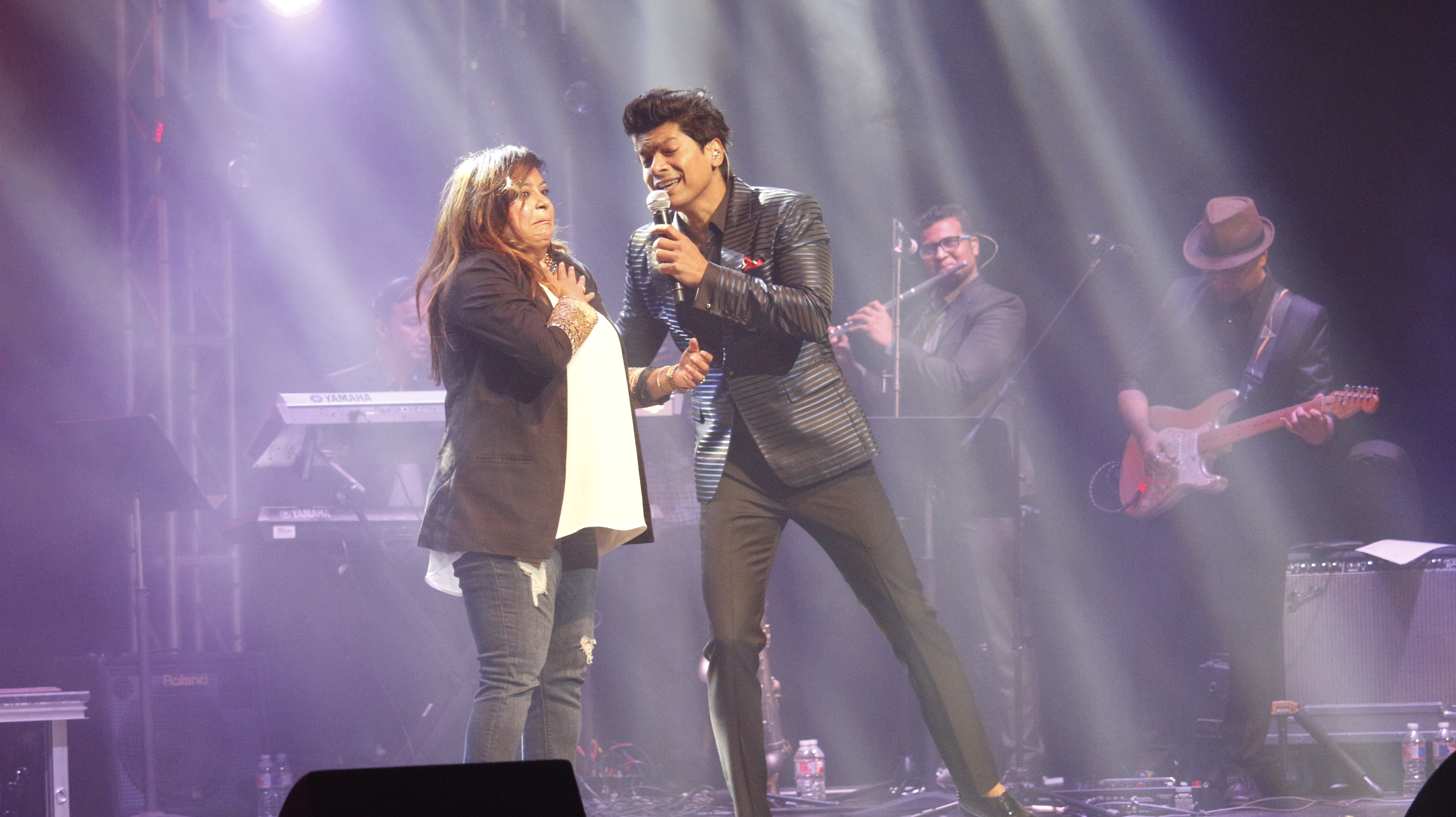 Shaan is the ultimate romantic and wants to make music to celebrate love – the most precious emotion, by composing melodious songs that bring alive different emotions and relationships that love signifies. 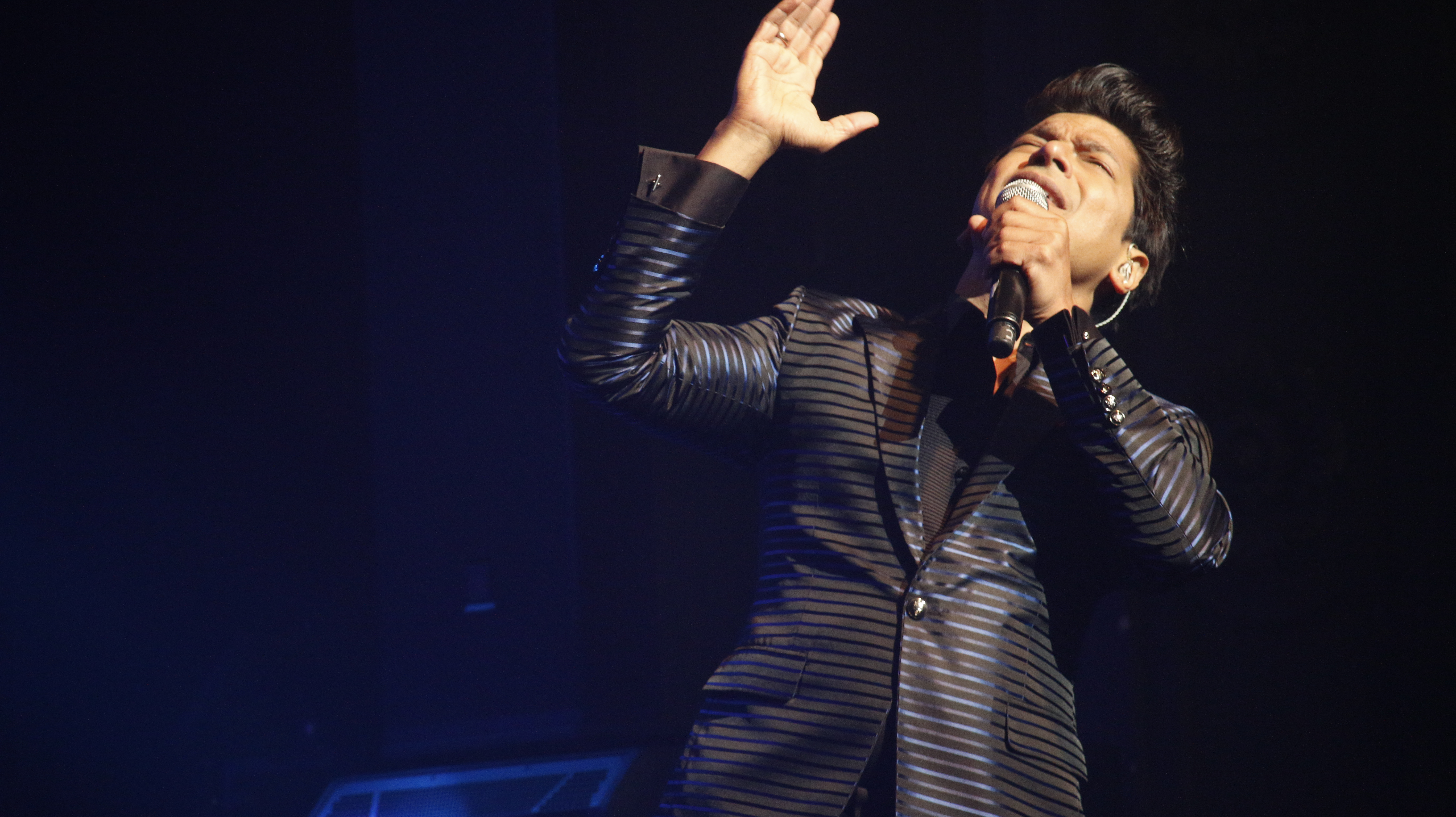 Famed for songs like Tanha Dil, All Izz Well, and Behti Hawa Sa, which have cult followings, Shaan has touched our lives with his music in more ways that we can express.

He believes that India has only grown richer in its tradition as new cultures have come in as the foundation of Indian music is very strong. “The more we embrace world music, the richer we get,” he said in a recent interview. 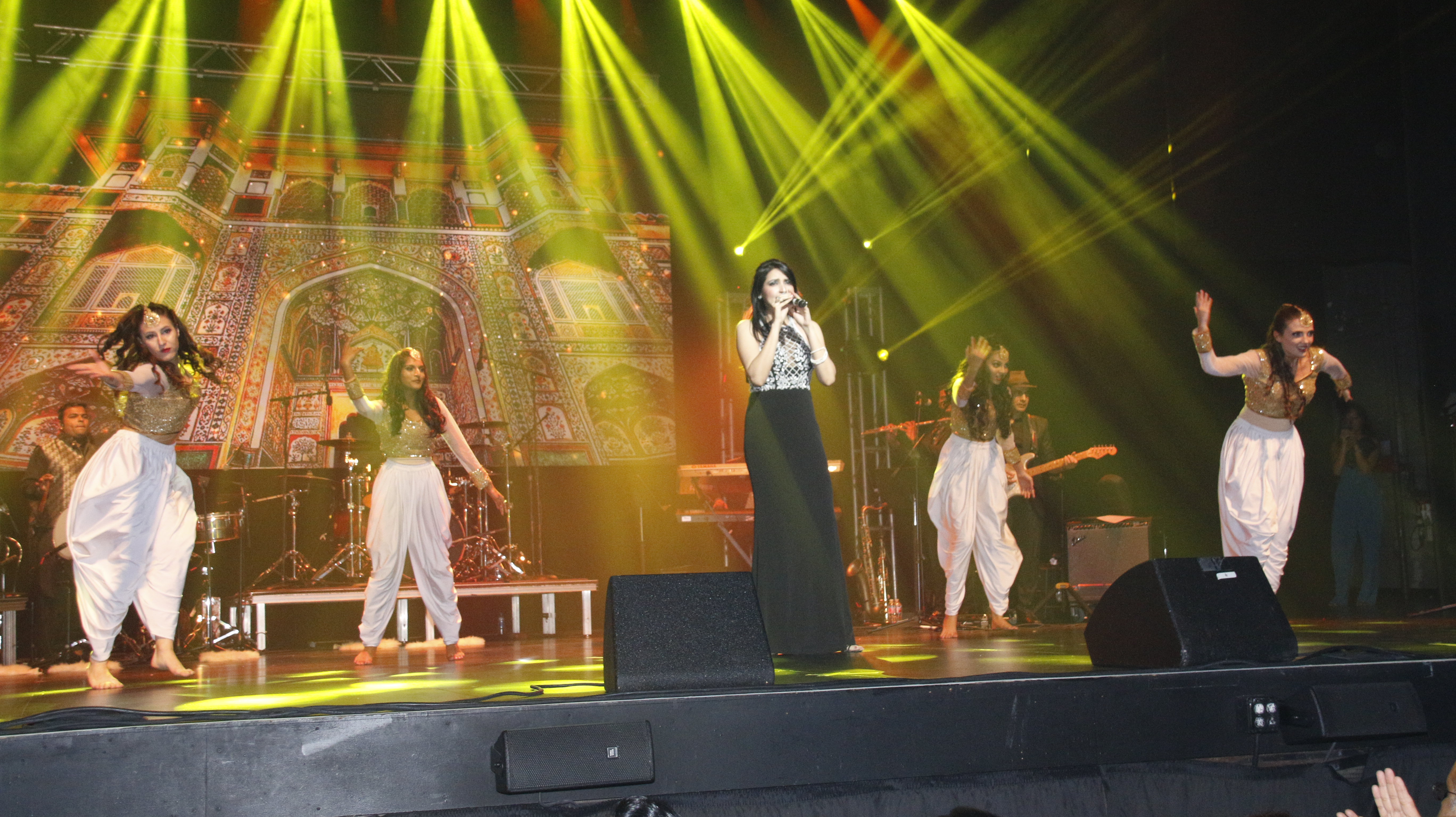 Shaan’s latest release is a song called Bajne Do Night and Day where he has used a variety of musical instruments from across the world and has collaborated with various other artists having tied up with 9X Media – India’s largest music network for the same.