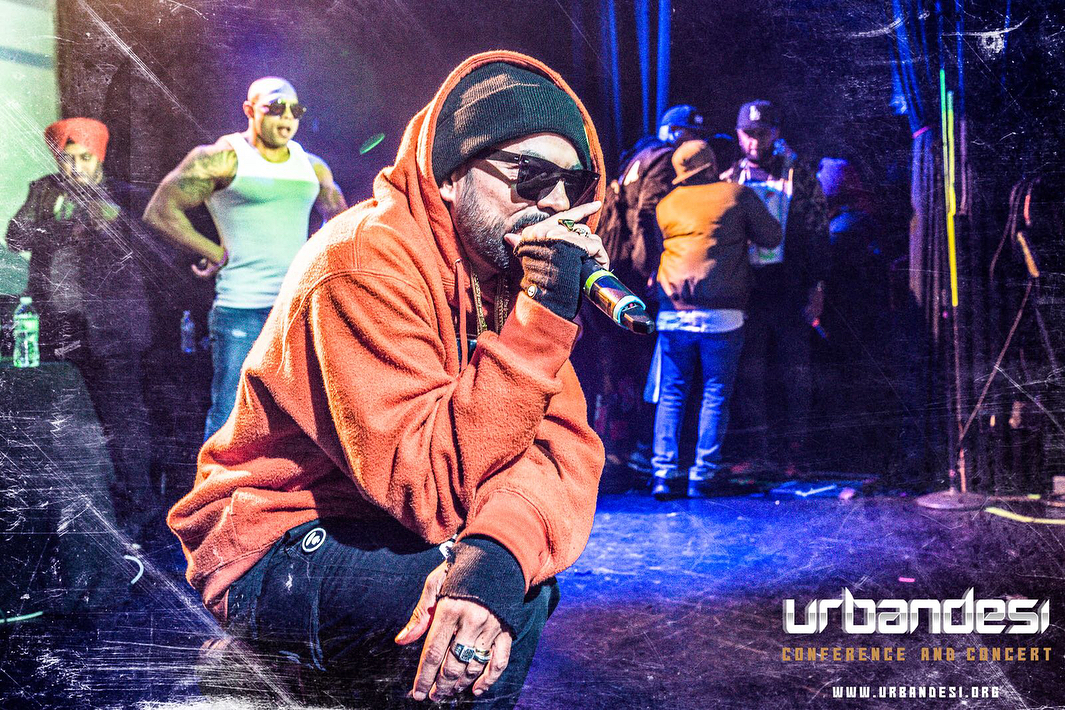 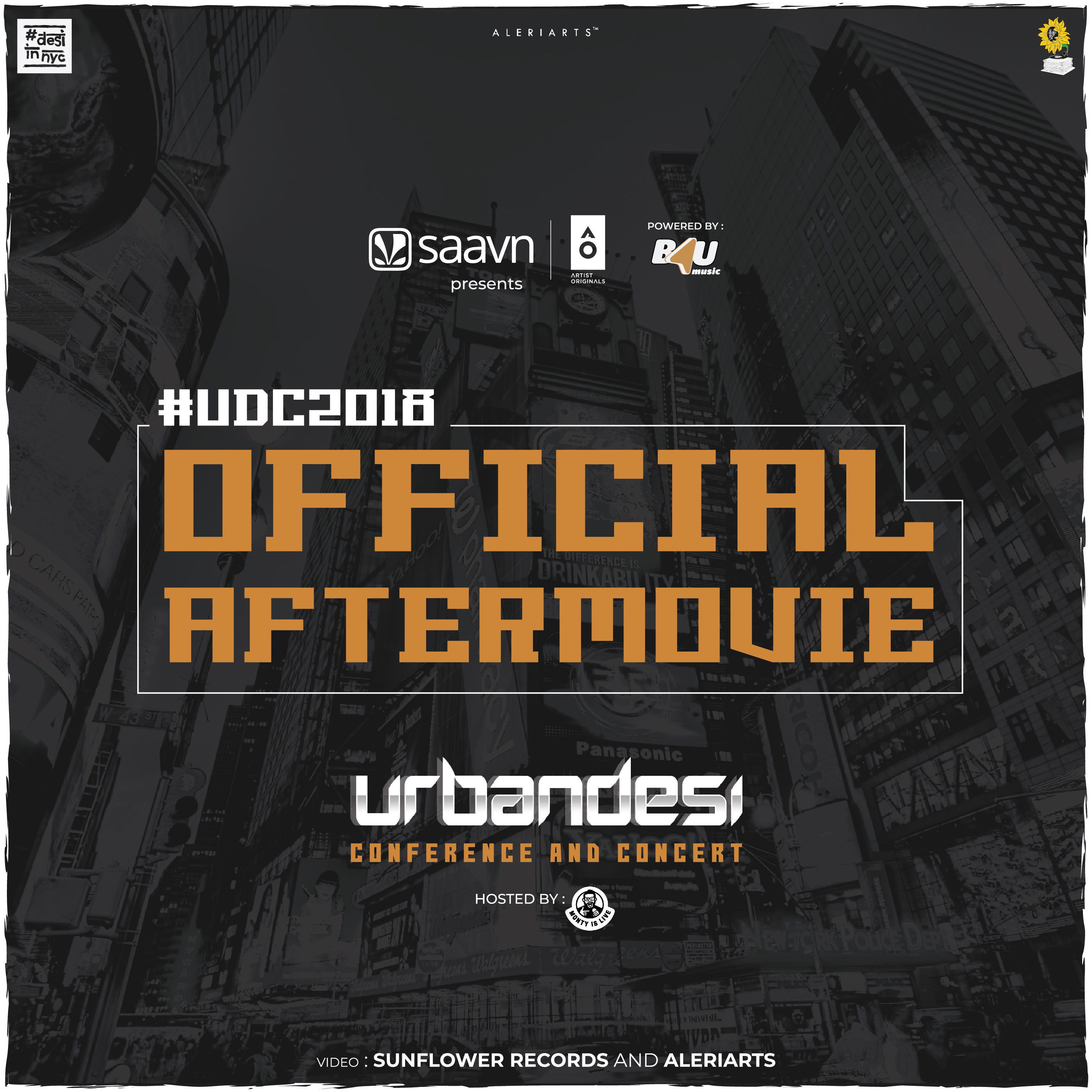 Co-founded by Monty Kataria, Abhinav Chintakunta, and Chanpreet Singh, the event was presented by Saavn and powered by B4U Music. The weekend kicked off with an exclusive press conference at our grub partner’s location in the Flatiron District of Manhattan — Indikitch. 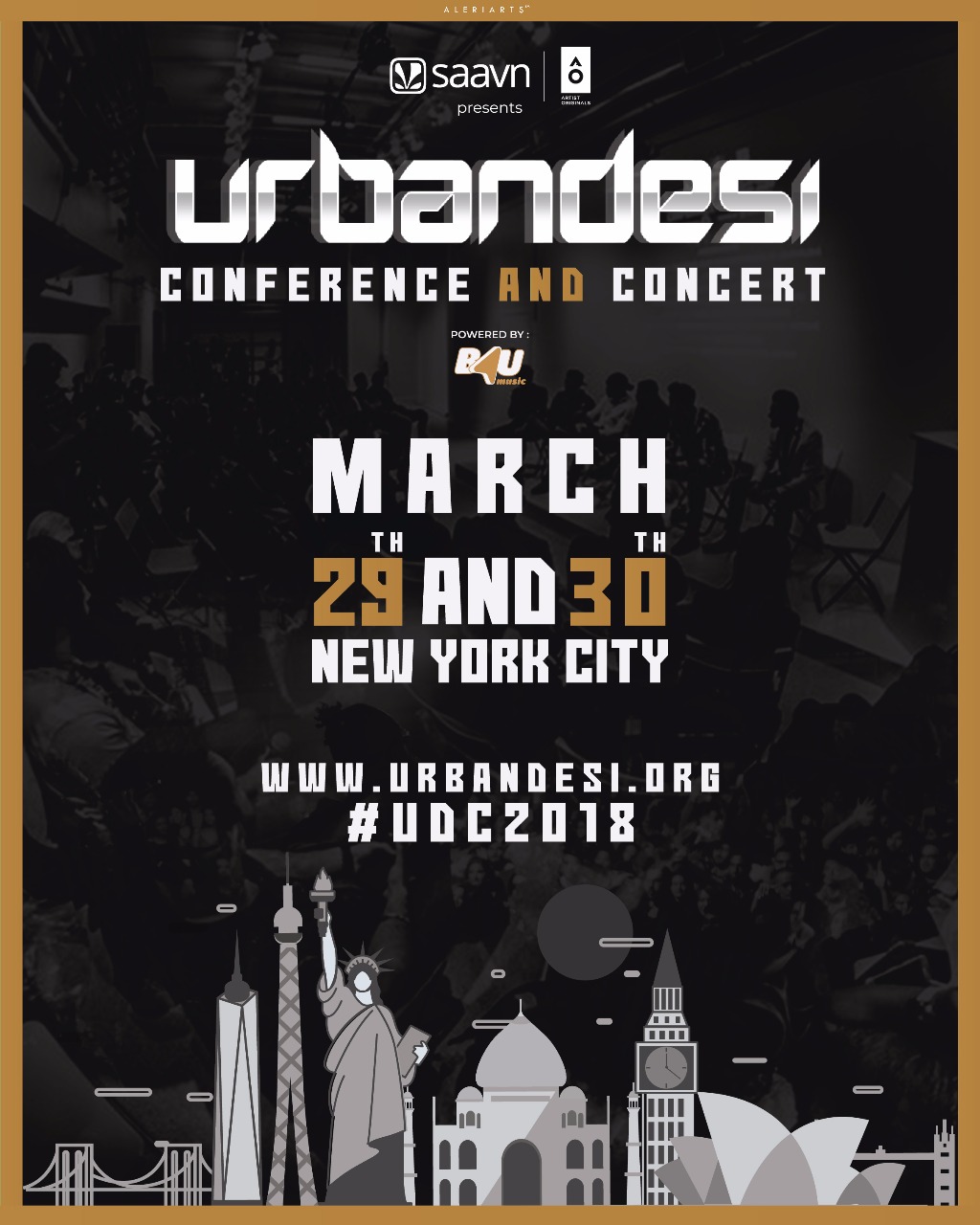 Official events began the next day with the interactive conference at New York University’s Kimmel Centre and a state of the art concert at Live Nation’s Irving Plaza on Friday. On Friday afternoon, a brand new interactive feature was incorporated by c0-hosting a pop-up shop in collaboration with Product of Culture featuring Babbu The Painter, Rootsgear, Raxstar and many other Urban artists and fashion brands. 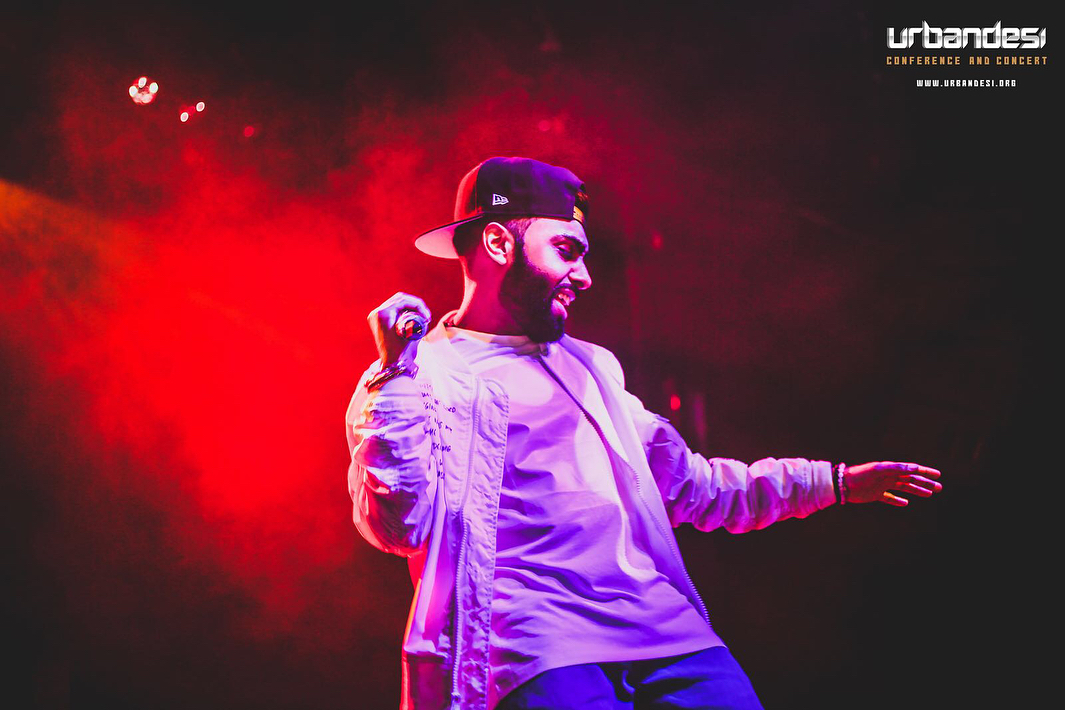 The conference kicked off with a female-powered panel — moderated by Brown Girl Magazine’s CEO Trisha Sakhuja-Walia — and panelists including Megha Rao of HoliChic, Emmy award-winning journalist Narmeen Choudhury of Pix 11, Time Inc’s Priya Desai, Saavn’s artist and relations manager Hiba Irshad to name a few. The women spoke about topics ranging from vulnerabilities at the workplace to fighting their way to the top in their respective fields. 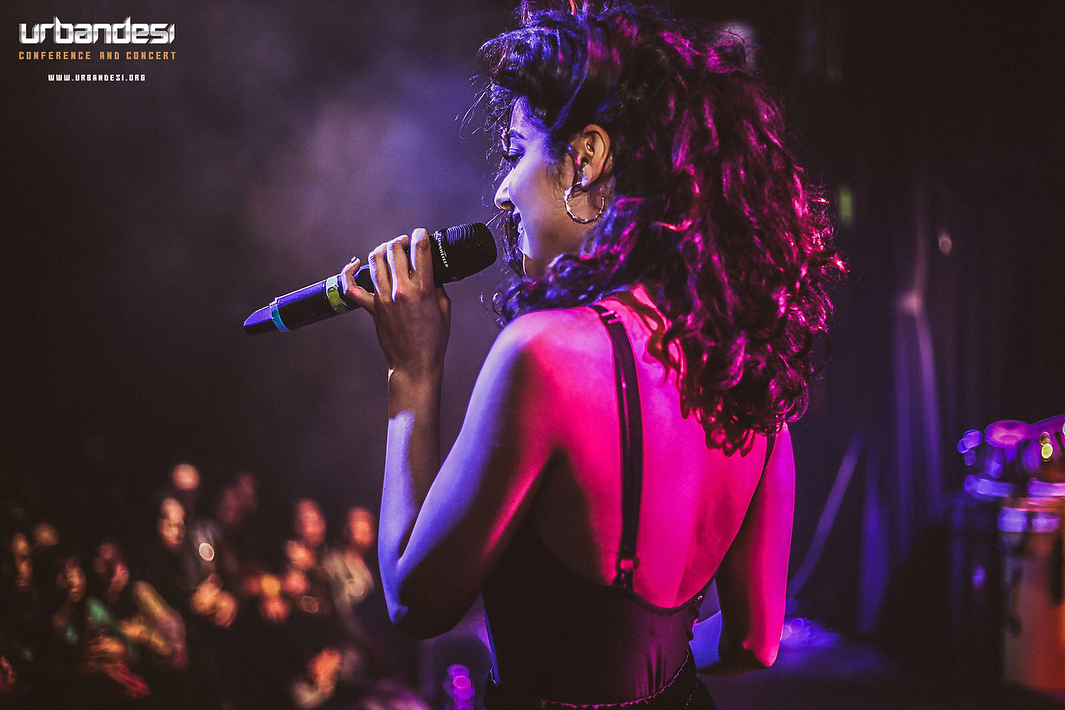 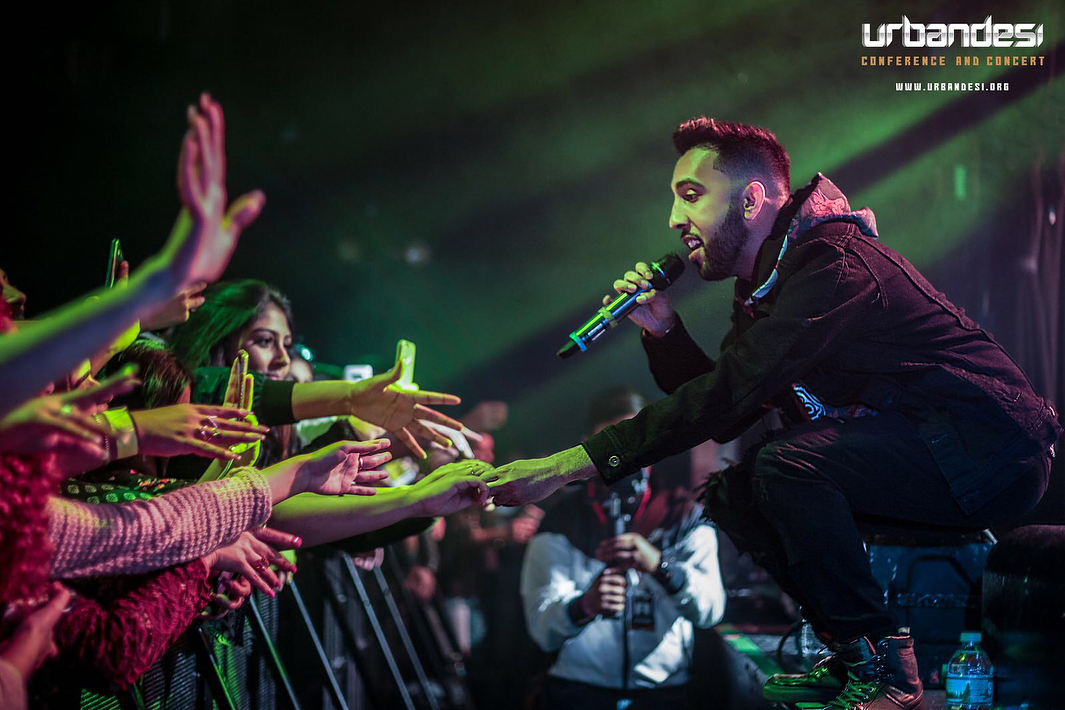 Following the opening panel, three smaller panels ran simultaneously during the first hour: Philanthropy and Nonprofits, Entrepreneurship and Startups, and Made in New York. The second half consisted of Health and Fitness, The Audible Image: Film and Digital Media and The YouTube Frenzy panels. 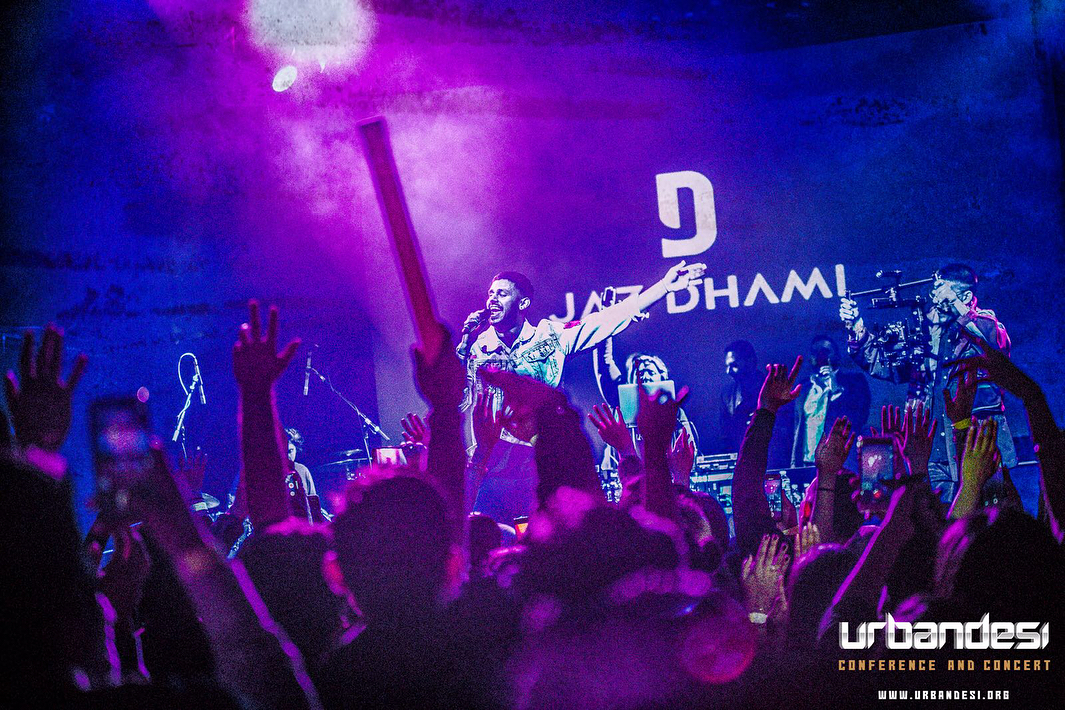 Keynote speaker and the individual behind the term “Urban Desi”, Terry Mardi, went through the history of urban desi music, including a mini-presentation on a documentary he’s working on, which aims to highlight the South Asian diaspora journey in arts and entertainment through time. 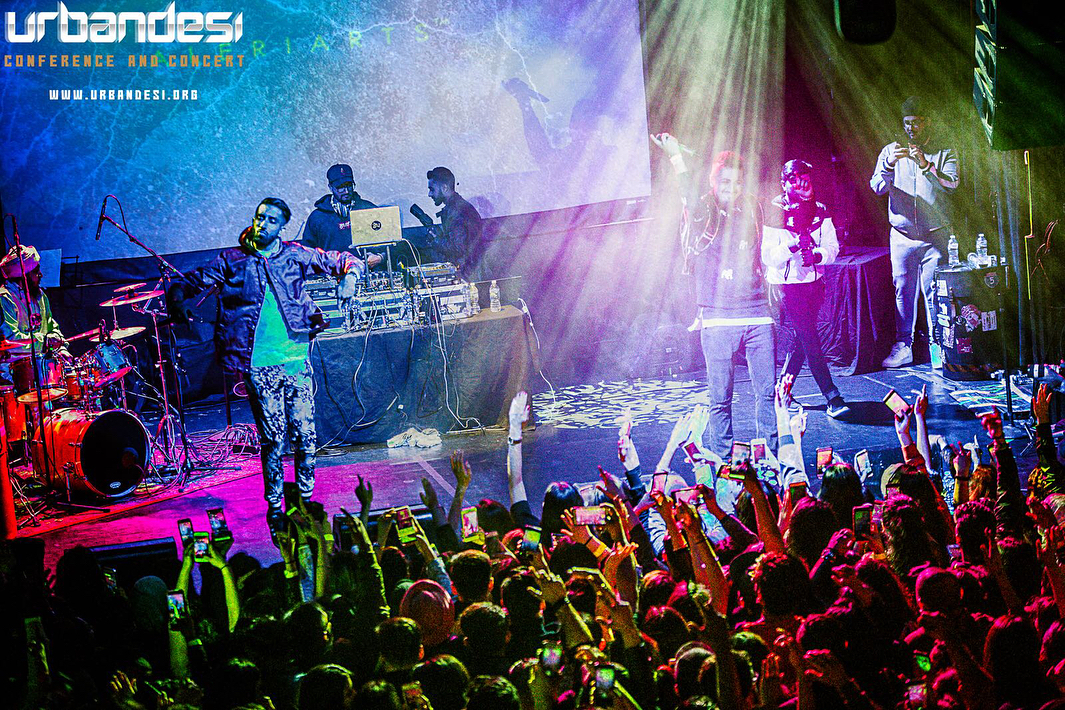 The night concluded with the “Kalakaar” panel, featuring iconic artists and performers including Arjun, Jaz Dhami, Raxstar, The PropheC, Kamal Raja, Fateh, Master D, and Kashif. The artists sung a few lines from their greatest hits, discussed the trials and tribulations of the music scene, spoke on their excitement about the Urban Desi Conference x Concert and even took on some serious questions from the audience about scantily clad women in music videos and its reflection on their characters. There were also snacks from Indikitch and a raffle by our sponsor Luna Park, NYC’s largest amusement park in the heart of Coney Island, Brooklyn. 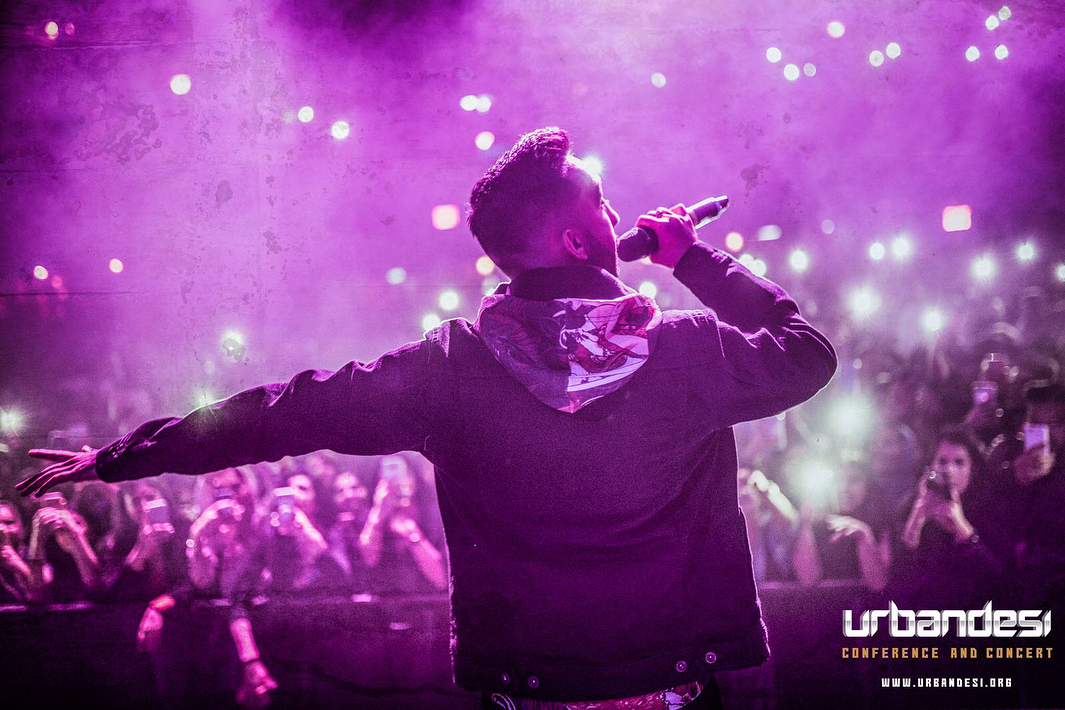 UDC 2018 was presented by Saavn, powered by B4U Music, in addition to Aleria Arts and Seth Studios as the premiere digital and branding partners. The After Movie was produced, filmed and edited by Sunflower Records and AleriaArts in collaboration with MK Photographic and HYFN. The event was hosted by Monty Lokesh Kataria aka @MontyisLive and conceptualized by @desi.NYC. Returning partners at this year’s conference and concert included Urban Asian and BrownGirlMagazine.com. 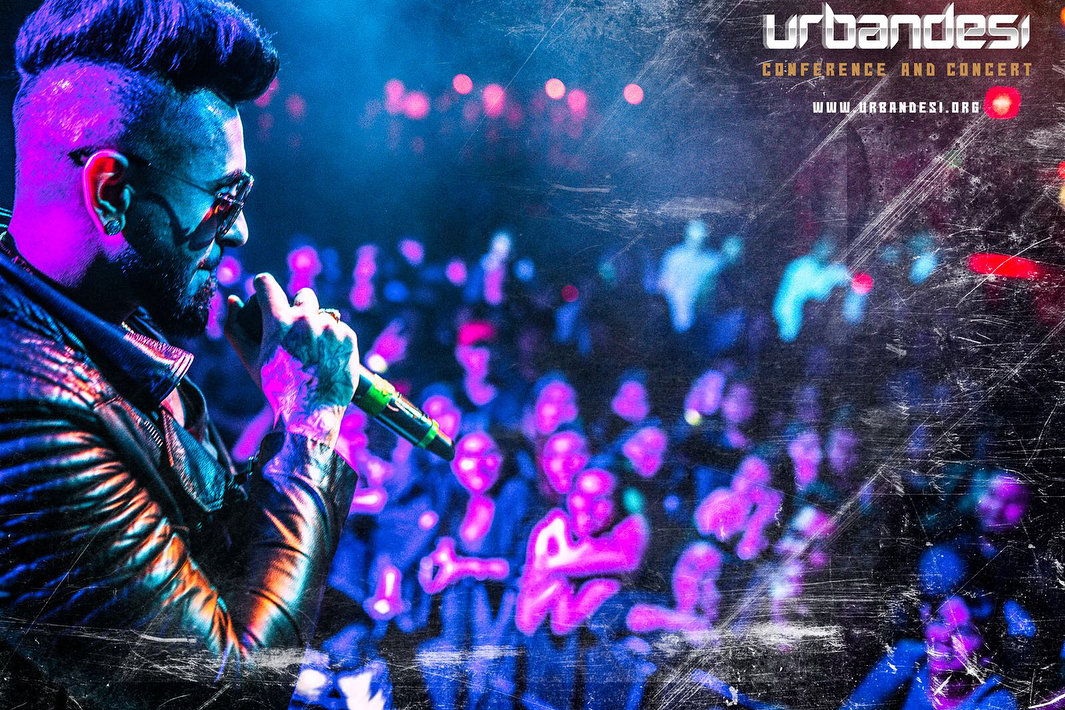 The fourth Urban Desi Conference and Concert is slated for the weekend of March 29, 2019, as the Urban Desi Convention. In the meantime- desi.NYC proudly announces “Urban Desi Nights” in collaboration with Saavn. Launching on August 30th, 2018 this once-a-month night will feature artists performances, panelists, and a space to bring back the South Asian party. Stay tuned for more information!