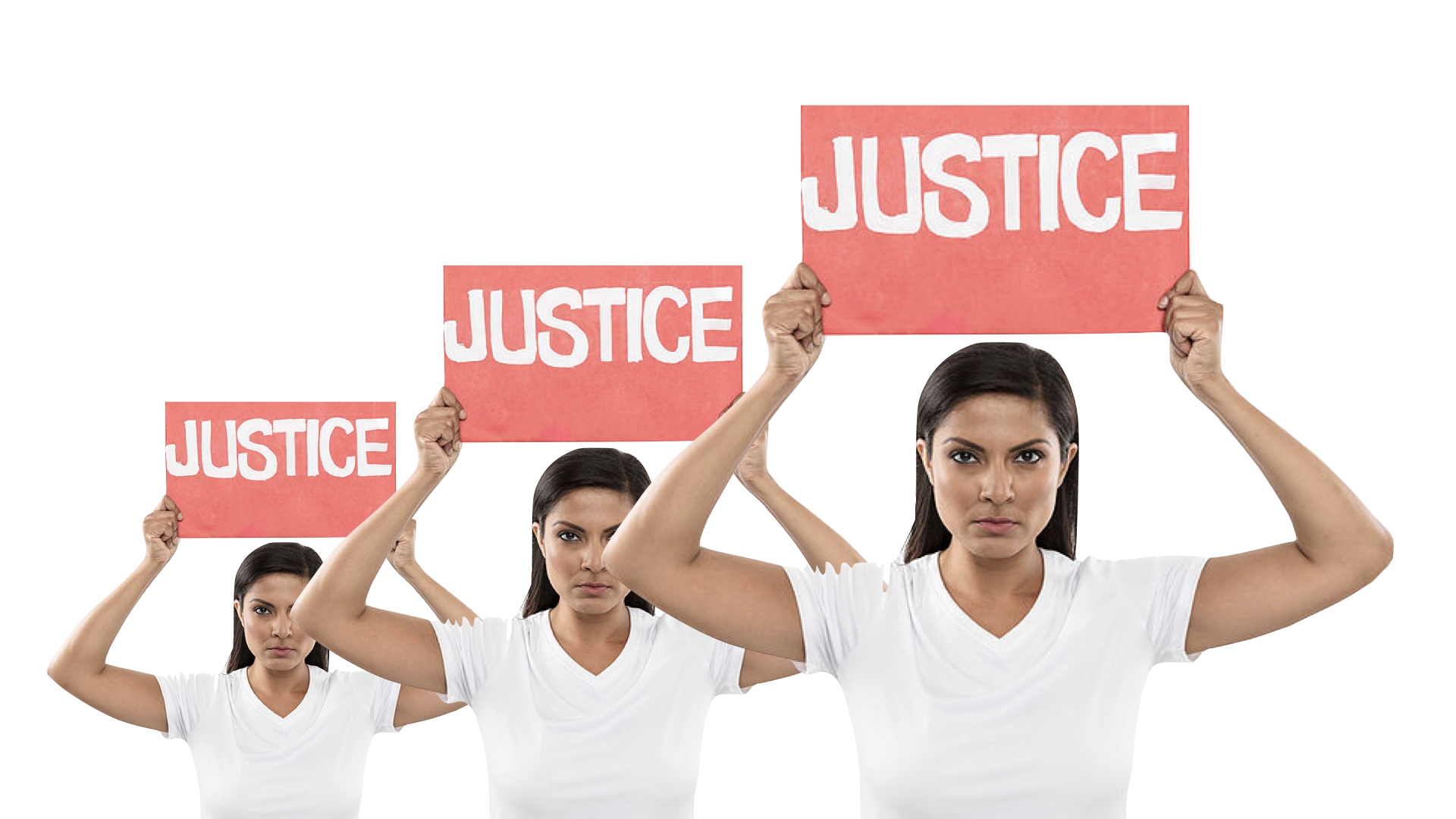 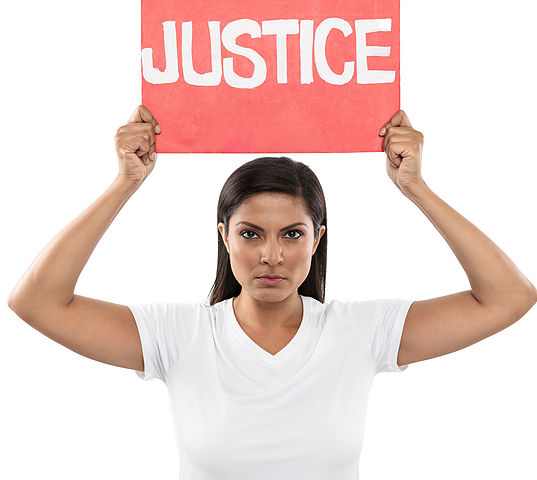 INTRUSION is set 20 years into the future, where sexual violence has been eradicated. That is, until one woman, comes forward about her rape. The production examines how we all perpetuate rape culture by exposing different sectors of society. Over the span of one hour and through her portrayal of a college student who is moved to action for justice (the Narrator), a journalist, prosecutor, day trader, politician psychologist, school kid, and professor, Ms. Kadwani evaluates the flaws in a society where rape is supposedly eradicated, helping to raise awareness about sexual violence and combat systemic oppression. 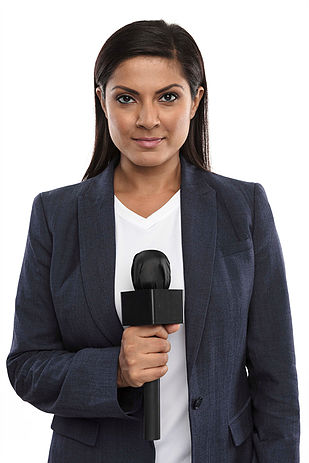 “In 2012, I became obsessed with the fatal gang rape of Jyoti Singh in New Delhi. I started researching why rape happens and realized that this is a global problem steeped in gender inequality and misogyny, perpetuated by the justice system, politics, media, education and virtually every aspect of societal constructs,” Ms. Kadwani says. “I set out to create a show that addresses the systemic problem of rape culture from an intellectual standpoint – to illuminate that we are all the victims and the perpetrators. I set out to answer the question – could we eradicate rape?” 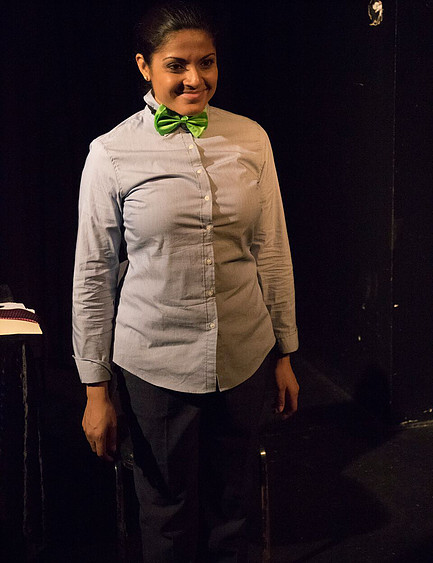 QURRAT ANN KADWANI won the Best Performer Award at Maui Fringe Festival 2018 and is the winner of the 2018 Kansas City Fringe Scholarship for strong voices. She is the first South Asian female to have a solo play, They Call Me Q www.theycallmeqshow.com, which was produced Off-Broadway in 2014 at St. Luke’s Theatre for which she has won awards including Best Actress, Best Play, NYS Assemblyman, Bronx Borough President Award, Trailblazer from SAIPAF, Cultural from AAPICC, Dream from SAPNA.  Her college tour spans to 200 shows in 35 states. She is the founding Artistic Director of eyeBLINK (www.eyeblink.org) and the head of the Theatre department. 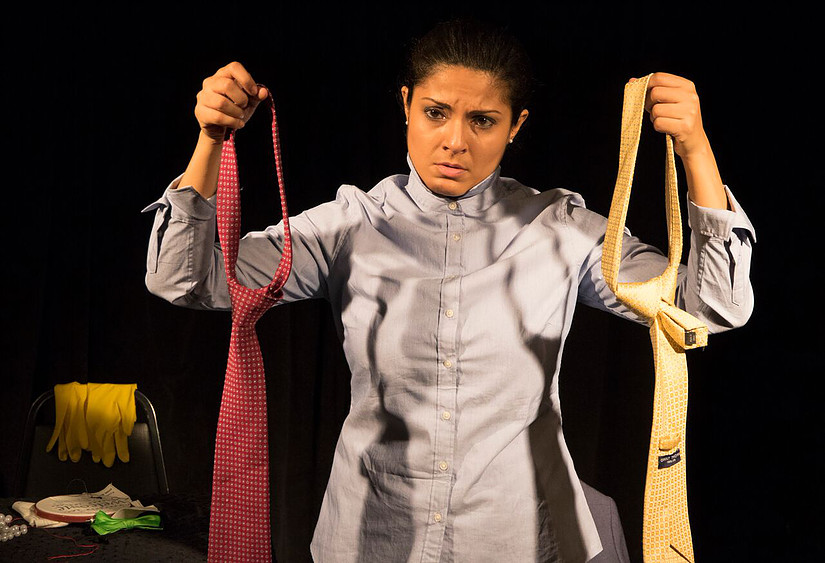 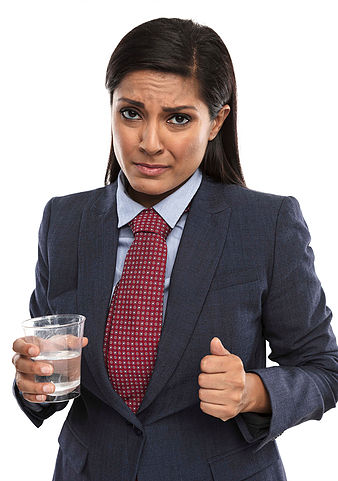 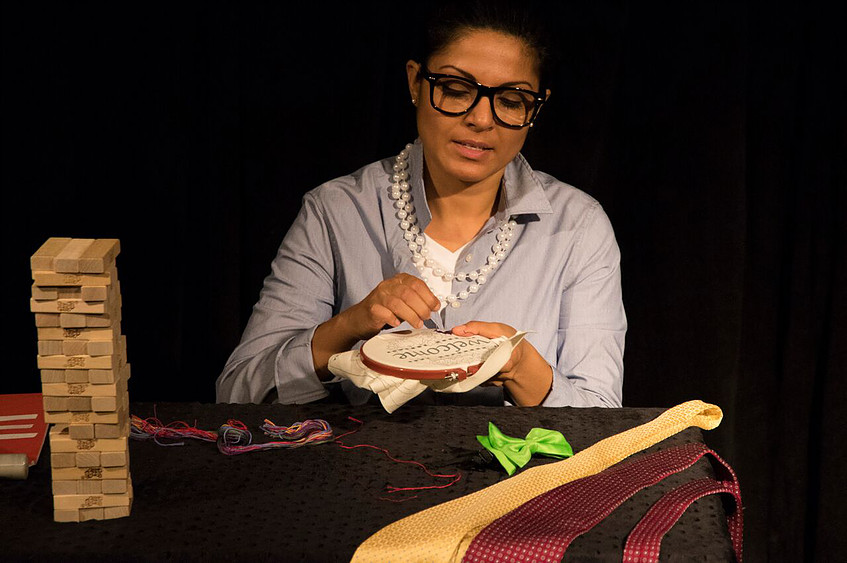 Tickets are available at Telecharge for $59.50. https://www.telecharge.com/Off-Broadway/Intrusion/Schedules-Prices

These 2 Indian Americans Are Defying All Odds In Trump’s World And Crushing It!