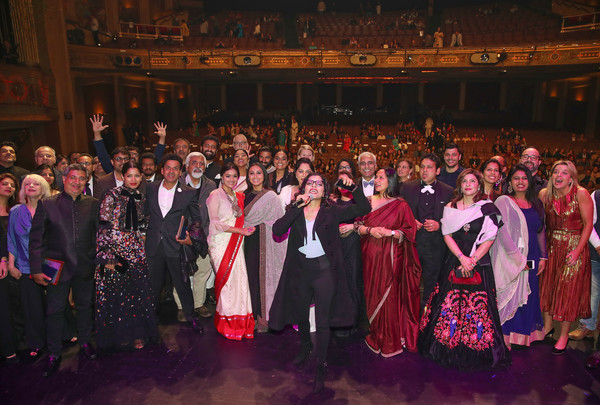 Indian Film Festival in Melbourne (IFFM) commenced on Friday in full pomp and grandeur, where versatile actress Rani Mukherjee hoisted the flag at the Federation House. This was followed by a dance competition that bought the Indian community under a single roof.

The celebration resonated in the Punjabi dhol performance of traditionally dressed Indian dancers who performed Bhangra, Odissi, and other dances, drenching the whole event in the hues and tunes of Indian music. Sachin-Jigar Bollywood tracks were also played at the congregation to rejoice in the experience of Indian cinema and music. 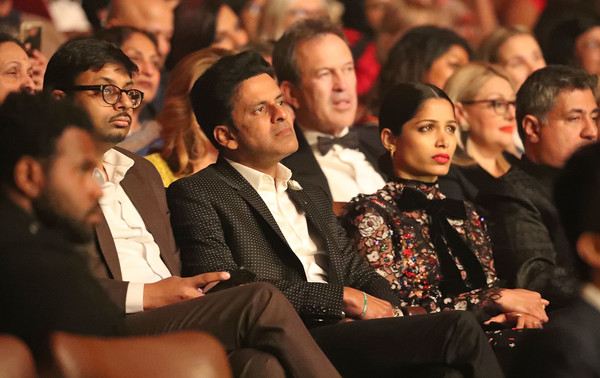 In the Awards ceremony, Sanju (the biopic on actor Sanjay Dutt) was voted collectively as the Best Film by the jury, which comprised of Simi Garewal, Sue Maslin, Jill Bilcock, Nikhil Advani, and Geoffrey Wright. The jury was impressed with the trending Indian cinema that has changed its perspective from being a mere “recreation” to becoming “serious” cinema which is content-driven and engaging at the same time. 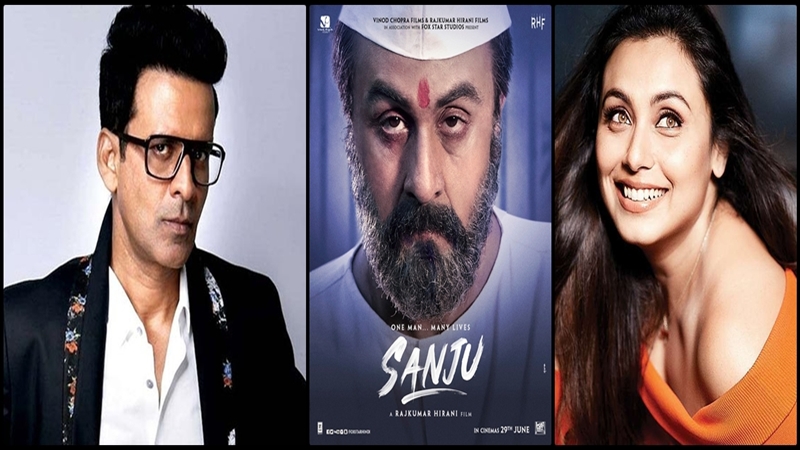 Other honors to this film include the IFFM Vanguard Award to actor Ranbir Kapoor who gave his all to depict Sanjay Dutt’s tumultuous on the celluloid, and the supporting actor honor went to Vicky Kaushal who played his role of Kamli amazingly. Indeed a proud moment for Rajkumar Hirani and the movie’s fans! 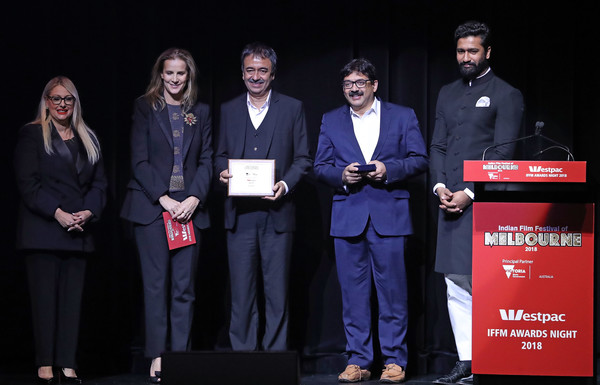 Manoj Bajpai walked away with the Best Actor award for his yet-to-be-released movie Gali Guleiyan, while Rani Mukherjee deservedly bagged the Best Actress award for her scintillating performance as a woman affected with Tourette’s Syndrome in Hichki. Rani was also honored with the Excellence in Cinema Award, and it was presented to her by the veteran actor Simi Garewal, who looked fabulous in her eternal, pristine white attire. 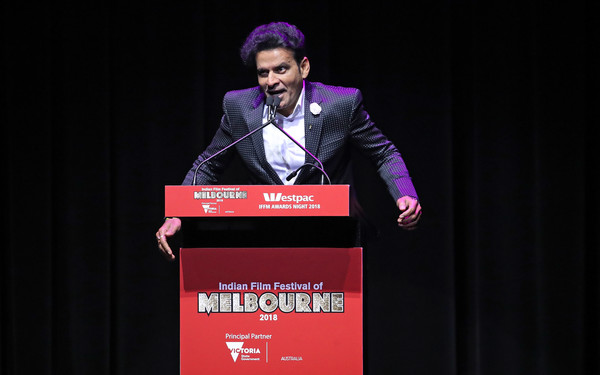 Another major yet-to-release film that caught the jury’s eyes was Love Sonia, and awarded Freida Pinto with the Diversity Award and Richa Chada with the supporting actor honor for their respective roles in the movie that boldly talks about sex trafficking. This Tabrez Noorani directed movie also won the Best Indie film award. 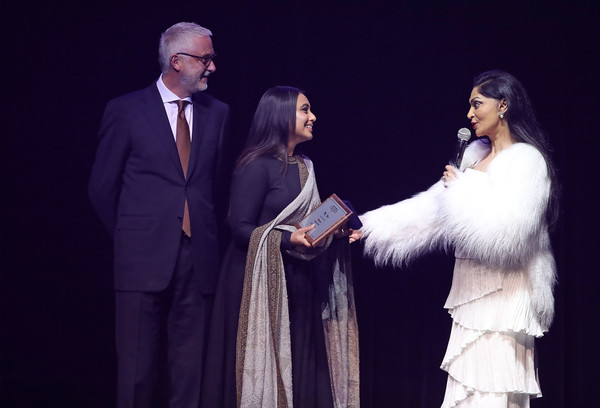 While Mahanati, the widely acclaimed Telugu and Tamil film on the life of south Indian actress Savitri, won the Equality in Cinema Award, To-let was the Indian winner of the best short film. 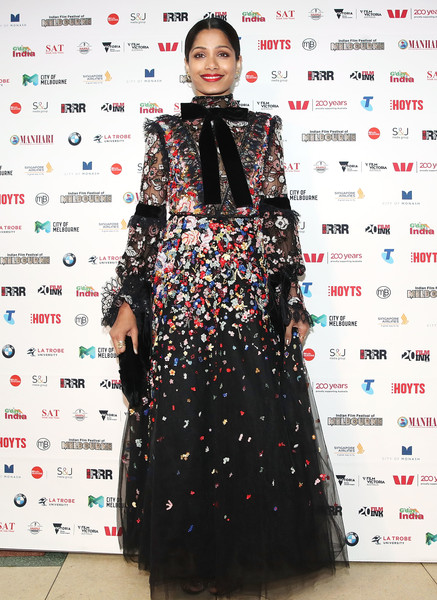 The Indian Film Festival in Melbourne will continue till August 22.