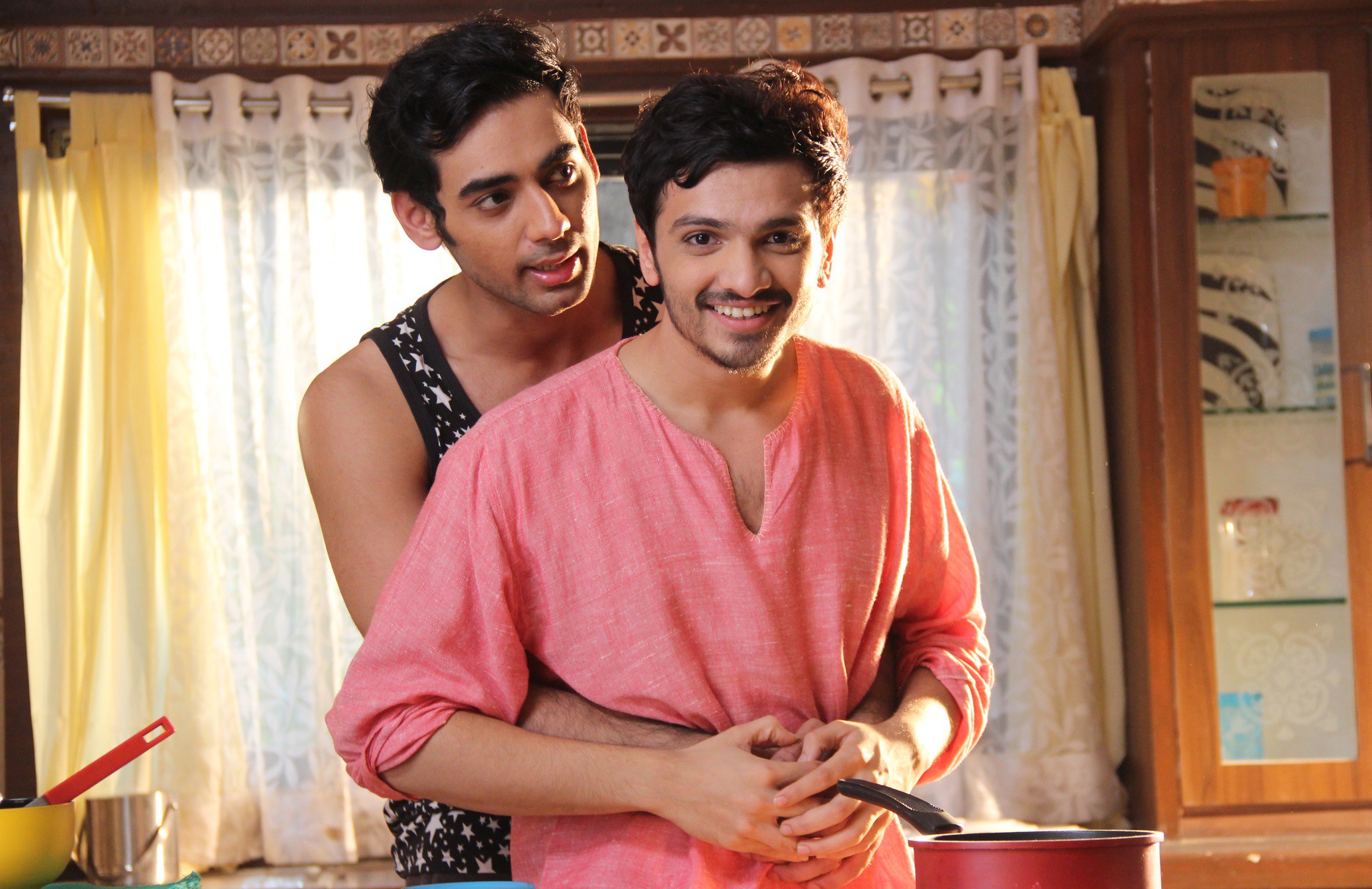 There are many people who still face difficulties to come out of their closets in front of their parents and struggle in expressing their feelings, especially when they are coming from strict conservative families. Based on similar grounds a movie called Evening Shadows is receiving accolades all over the world. This movie is based on the struggle of parents on accepting their gay son and understanding his sexuality.

The movie’s trailer shows a tale of a young man who is a photographer living with his boyfriend in Mumbai He returns to his hometown in South India after a long time. On his arrival, he is notified by his parents that they have fixed his marriage with his childhood friend. Feeling tremendous pressure which leads to father-son arguments and continuous fights, the son decides to take his mother on a road trip and tell her his true identity as he believes that only his mother would understand him. 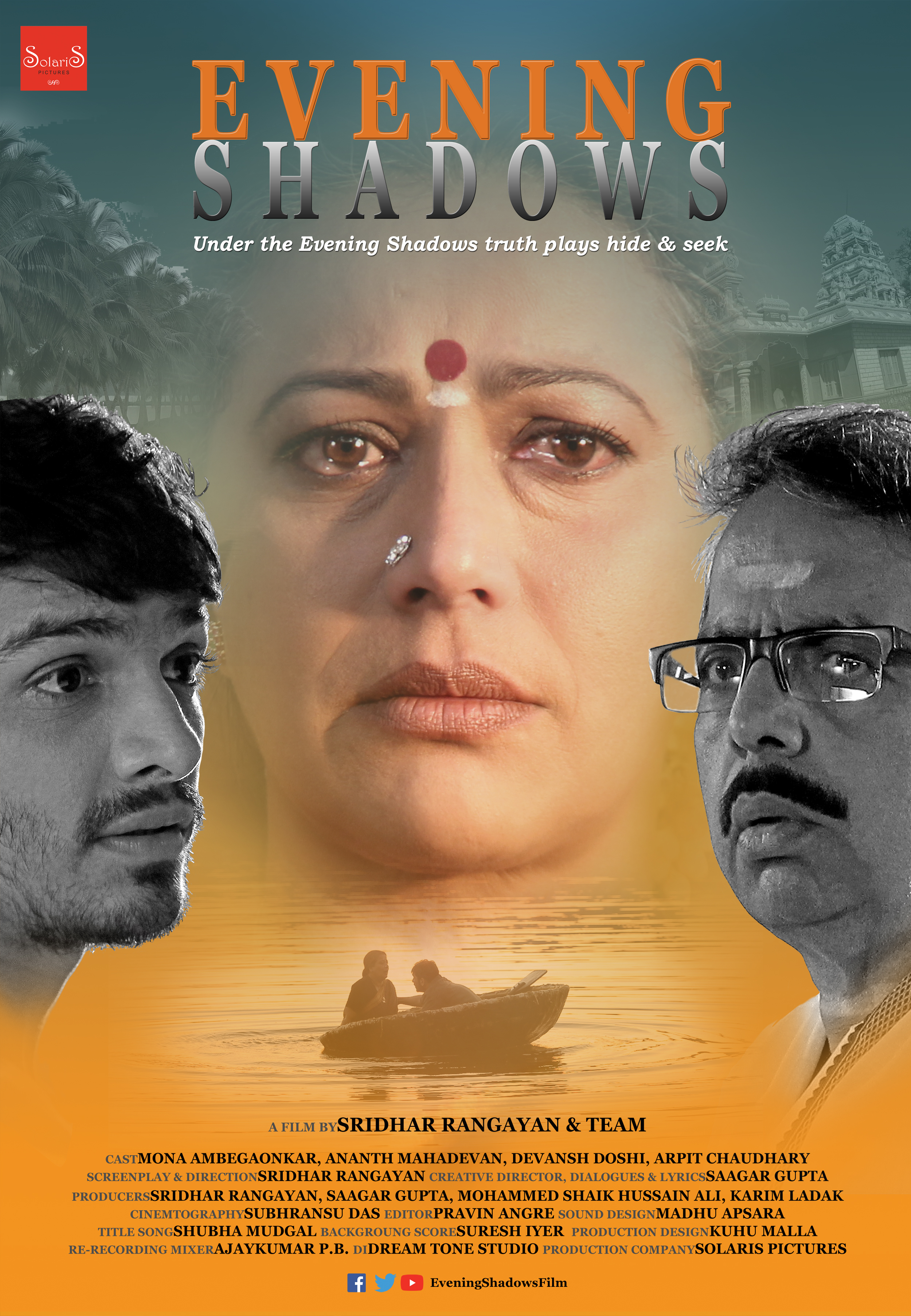 The mother is shocked and not ready to accept that his son is gay and even tries to attempt suicide. Evening Shadows is a heartwarming story of a mother-son relationship and reveals the true struggles of the LGBT community in India with their parents to be accepted by their own families. The film also shows how the parents deal with their son coming out of the closet and captures their reaction. The story not only brings out the struggles of the gay son, but also the struggles of a mother, a father, an aunt and a cousin, who is also married to a gay man.

Director Sridhar Rangayan, an activist, and a filmmaker, who made this movie through crowdfunding says that the film is not a gay film instead it is a family film which will help to reach out to various mothers and fathers, especially in smaller towns in India.

The film had its World Première in Sydney at the Mardi Gras Film Festival and was also shown in Roze Filmdagen, Amsterdam and the Outfest Fusion, Los Angeles. Recently the 112-minute movie was praised at the North Carolina LGBT Film Festival and was awarded the ‘The Best Men’s Feature’ 2018 award by the jury.