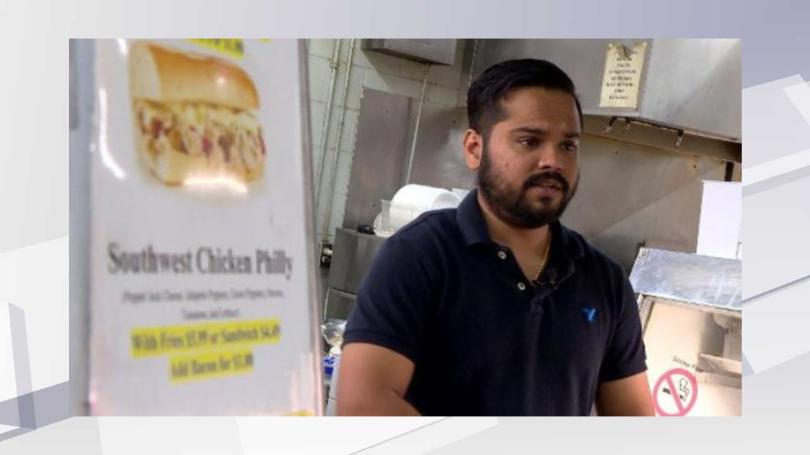 Indian-origin restaurateur Taj Sardar, owner of The Kings Diner at Ashland, Kentucky, was racially attacked by a customer who had dined at his eatery. The man addressed Mr. Sardar and his family as “a tribe from India” and also commented that by dining at the outlet, he might have perhaps funded the terrorist group, Al-Qaeda!

Later, the same person who had uttered racist comments against the Indian restaurateur posted an image of the restaurant on his Facebook page to express his displeasure about the food as well as the people who served him. 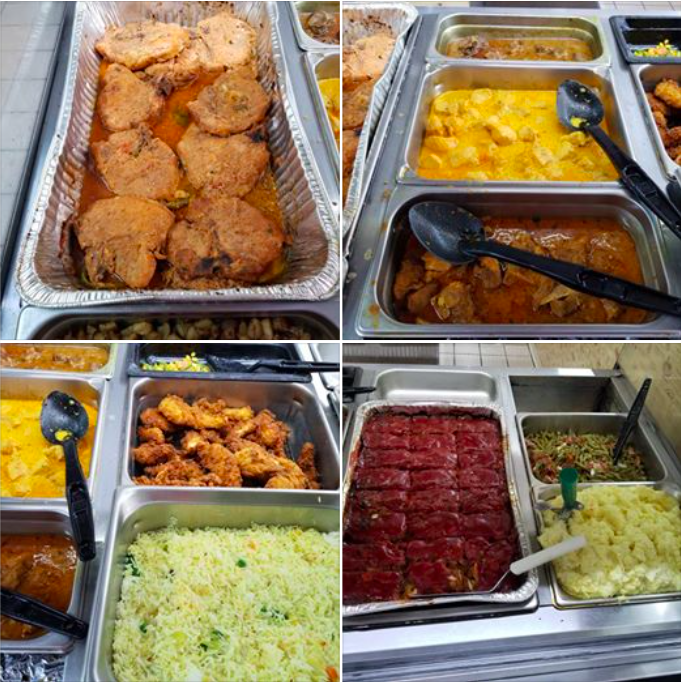 Upon reading the post, Mr. Taj Sardar was stunned and feared being attacked once again by the customer’s backers, ultimately forcing him to leave the city. Fortunately, ever since he faced such indignation, he received more support rather than hatred from people in Ashland. People from his community in the city flocked to his restaurant to support him, and literally doubled his business!

Mr. Taj Sardar was overwhelmed by all the love and support he received. Ashland’s Mayor Steve Gilmore and three other commissioners critically condemned such racist comments and visited the Indian restaurateur to lend their support to him. The officials also accepted that what Mr. Sardar went through was completely intolerable and strongly denounced that racism in any form is inadmissible in the city. Indeed a pleasant gesture on the part of the city officials! 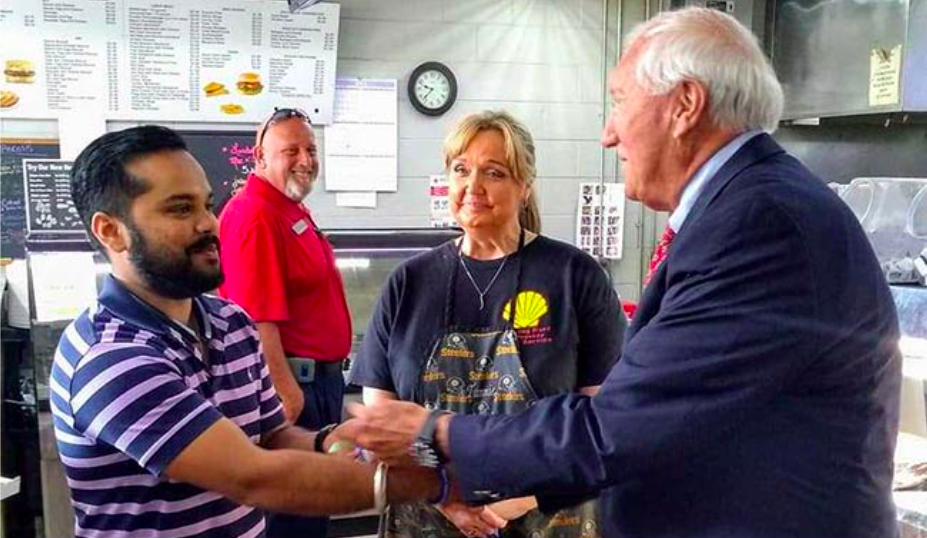 Mr. Sardar and his family had legally come to the US in 2006 and later moved to Ashland, Kentucky, to fulfill their dream of running a successful restaurant, offering delectable Desi Indian food to the locals.

The man who passed such racist comments worked with Portsmouth Emergency Ambulance Services and has been terminated by the company. 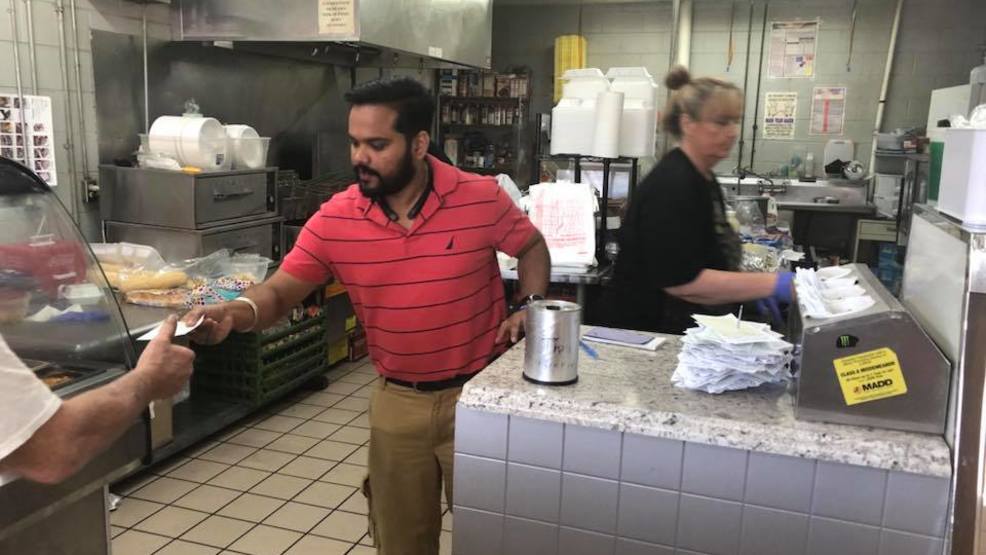 The act of racism against any person is an evil act, and the collective support offered by both Indians and other citizens in this Ashland city incident depicts the will to fight against this social injustice prevailing in the country.