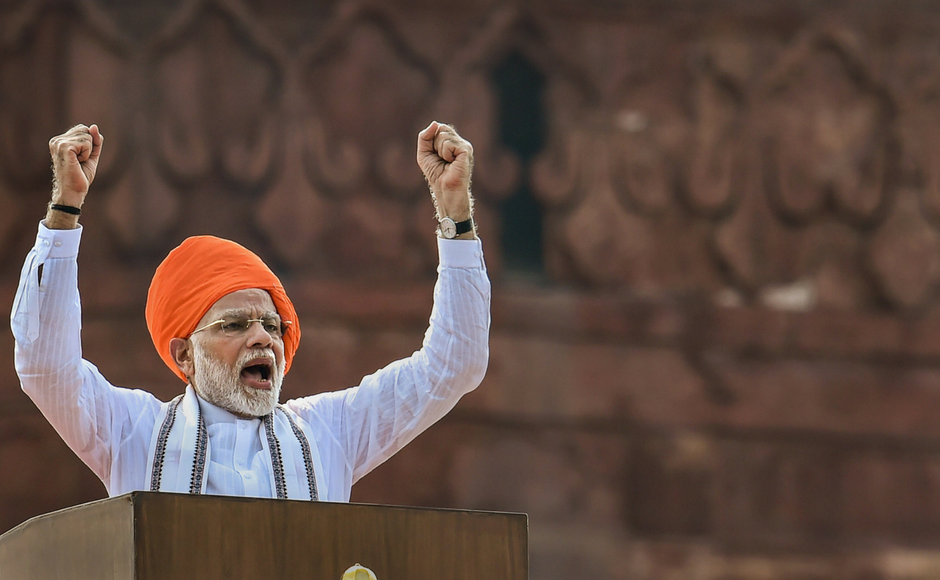 Prime Minister Narendra Modi’s government has come up with plans to provide free medical care to half a billion people of the country as part of its flagship “MODIcare” program. Indian Prime Minister discussed this project in great detail in his speech while addressing the nation on Independence Day. Many people in the country who do not have access to quality medical aid in a well-equipped private hospital have to depend on the sub-par government hospitals that lack sufficient beds,  doctors, amenities. The free medical care is a welcome move as the economically backward masses who do not have health insurance and dwell on meager wages will have an opportunity to seek medical aid and be treated for free at private hospitals.

The Modi government has targeted the private sector, instead of returning to the sorry government hospitals where cases are treated at snail’s pace, to include 35 million more beds and also provide health insurance coverage up to $7,100 each year. The rural population living in far-off places are forced to travel long hours to get medical care, and medical costs are one of the major reasons due to which close to 63 million people fail to receive adequate medical attention. 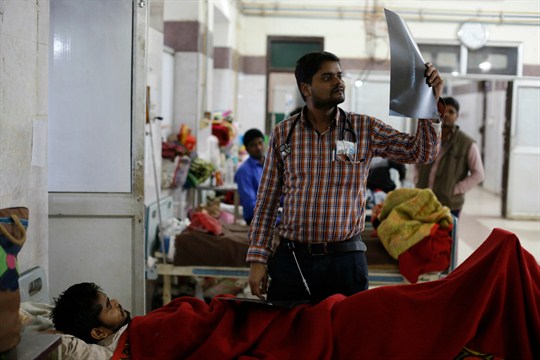 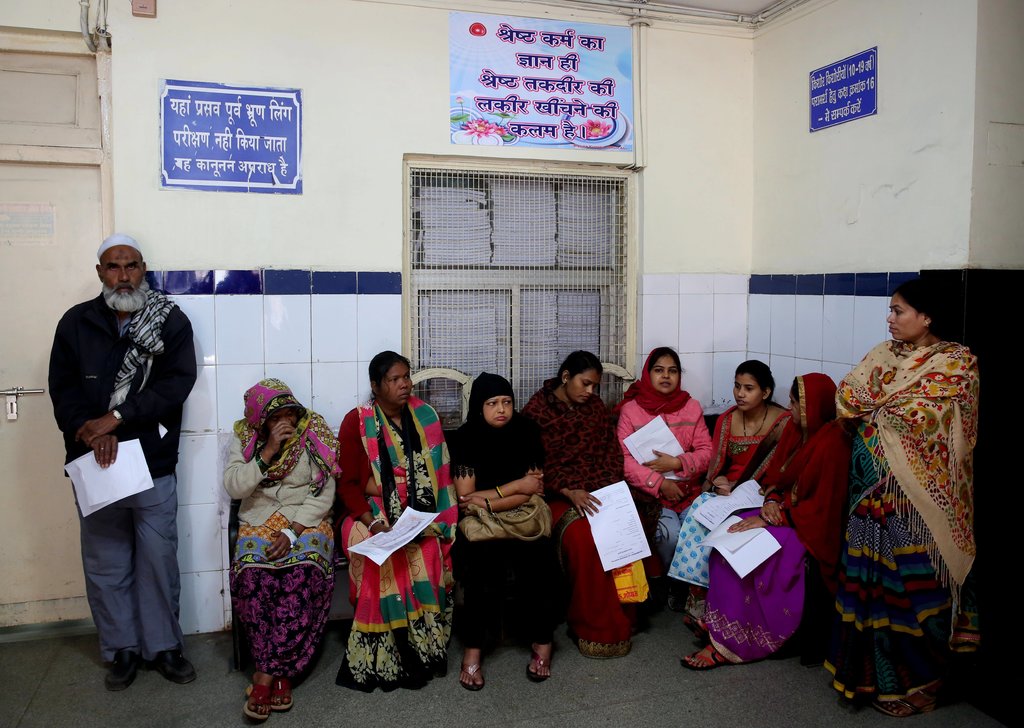 The private medical sector is booming in India, leading to under-resourced government hospitals. But MODIcare aims to invest in the private sector in its free medical care project to people and has set funds aside for this humongous project. It is hoped that an increase in the patient pool will attract investors to build more health care centers to cater to the patients. 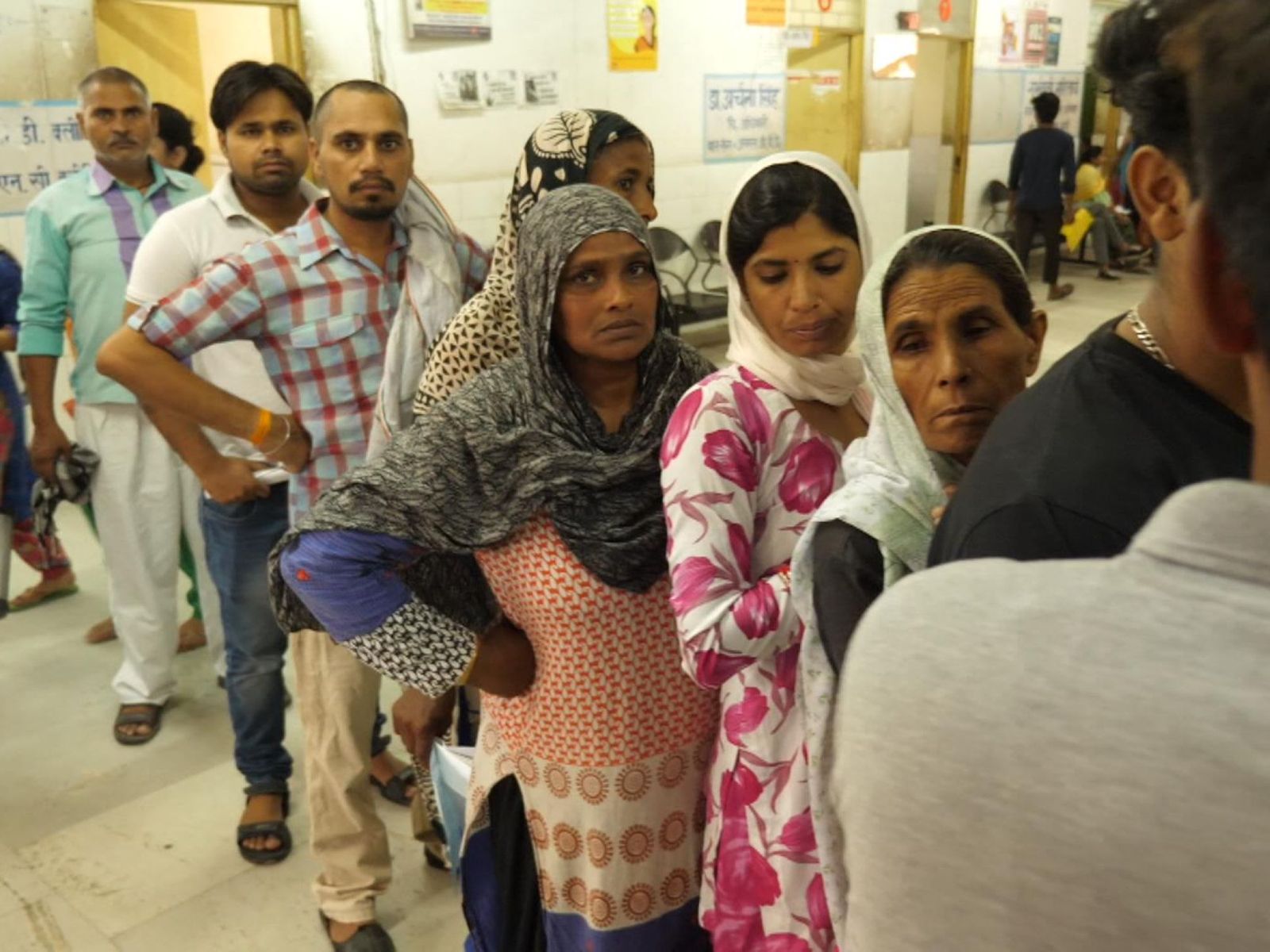 MODIcare ensures to provide $1.7 billion every year the free medical care projects and also increase the 2018-19 healthcare budget by 11.5%. Around 8,000 hospitals have signed for this project.

Inspired by Obamacare, MODIcare is an ambitious project at a much larger scale and only time and sincere efforts will determine its success.