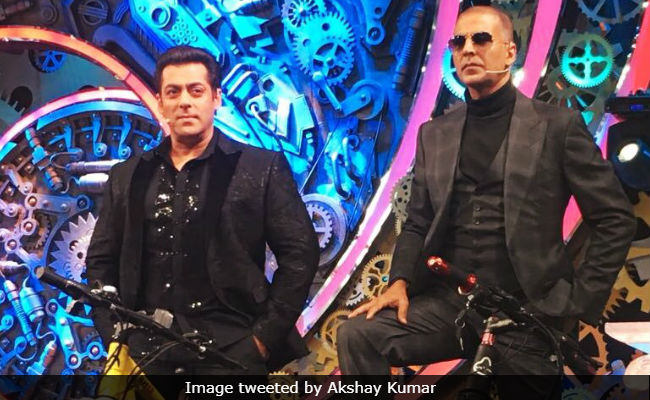 Indian superstars, Salman Khan and Akshay Kumar have made it to the Forbes’ list of the annual Top 10 highest paid actors in the world, which comprise stars like George Clooney, Chris Hemsworth, Will Smith, Jackie Chan and Dwayne Johnson.

Akshay Kumar came in seventh in the list after Will Smith. Forbes mentioned that Kumar’s socially conscious role in movies like Toilet – Ek Prem Katha and Padman and his several endorsement brands with other profits, earned him a total of $40.5 million. Last year, Akshay was ranked 10th in the list, with annual earnings of $35.5 million. The Forbes list stated that “the Bollywood mainstay continues to produce and star in hits such as Tiger Zinda Hai, cashing in on backend profits. Coupled with a slew of endorsements from Suzuki motorcycles to Chlormint gum, he remains one of India’s top earners.” Salman maintained his name in the list for the third time in a row. He was ranked 14th in 2016 and last year he pulled up his ranking and bagged the ninth position. 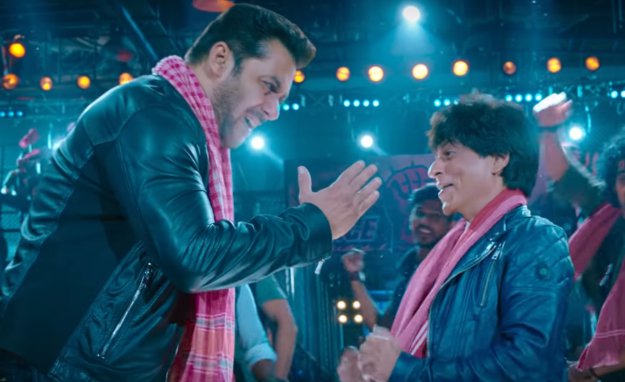 Though actor Shah Rukh Khan, who was ranked eighth in 2017 and 2016, dropped down from the Top 10 list this year and was not mentioned at all. 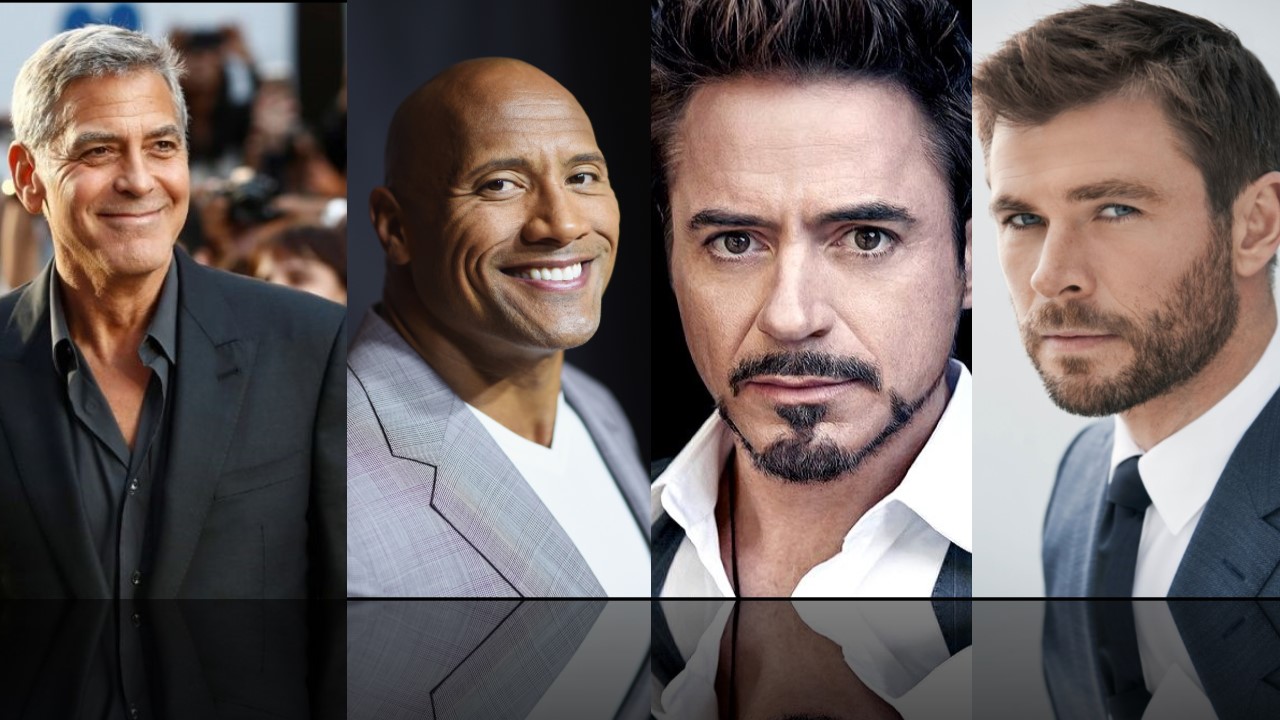 George Clooney was numero uno, beating last year top-ranked Mark Walhberg. Interestingly, Clooney has not worked in a single film, but due to his deal with the British liquor giant ‘Diageo,’ which purchased his tequila company, ‘Casmigos’ earning him a cool $1 billion. Clooney is followed by actors like Dwayne ‘The Rock’ Johnson, Iron Man fame Robert Downey Jr., God of Thunder- Thor i.e. Chris Hemsworth, Jackie Chan and Will Smith. But no female actors, either from Hollywood or Bollywood made it to this Forbes list.

Well we sure hope to see more actors from Bollywood on this list next year!