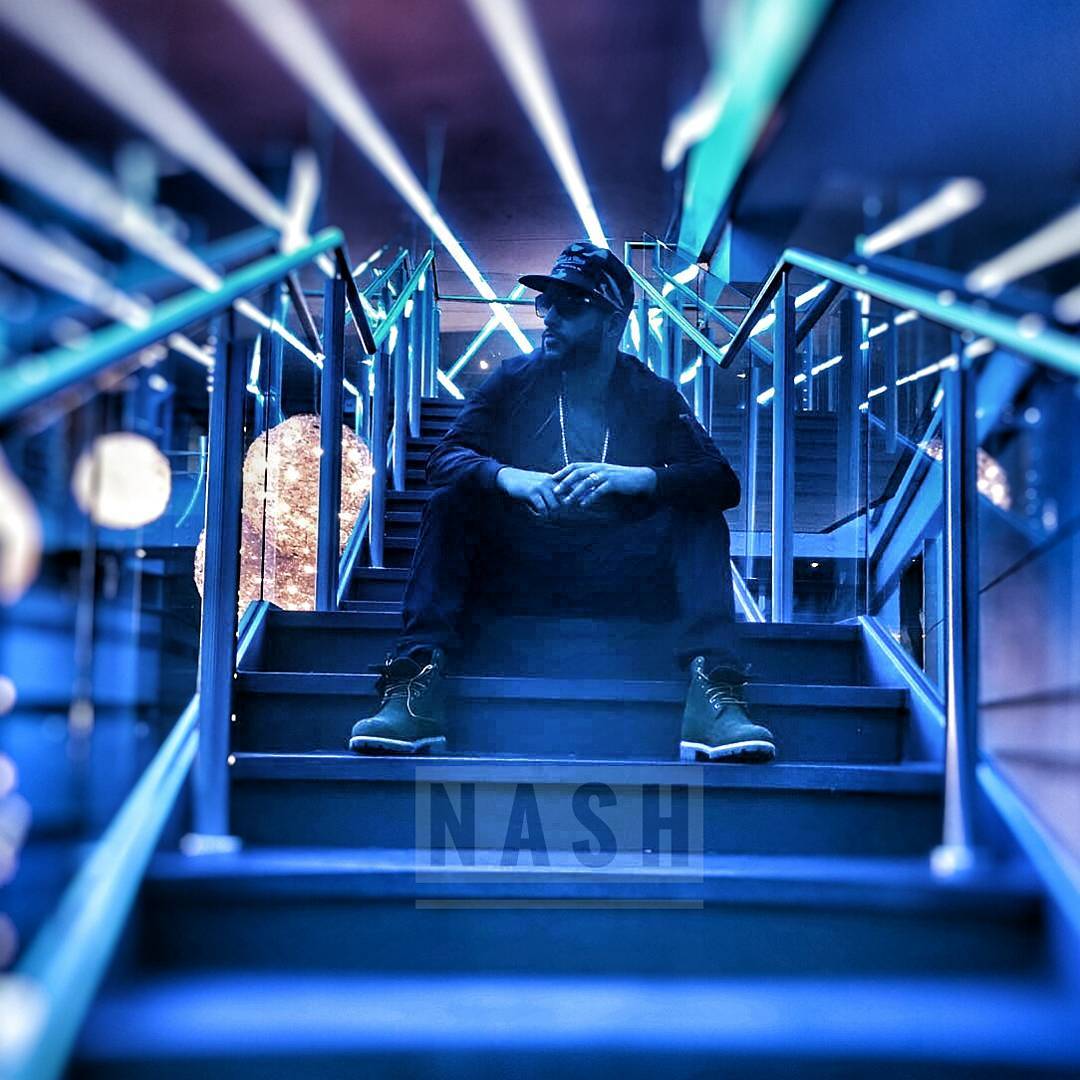 Urban Punjabi star NASH is a talented artist, which is why it is no surprise that we can’t help being excited about his latest release Party, this Tune in Tuesdays.

In the past year, NASH has given us several hits like Drop It Down and Tere Nakhre, but this time he has dazzled us with a new urban edge. At the same time, he has introduced us to UK artist Rish Rai who further sets the bar high with his impeccable timing and flair in the song.

British-India singer/songwriter NASH entered the music industry in 2017 and is quite adept at fusing western and eastern beats, which makes his songs unique and charming. His Drop It Down featuring Abel Down has already crossed 1 million views on YouTube and Tere Nakhre is certainly following suit. But this is not a boy who wastes time. He also won a spot on the BBC Future Sounds Artist 2018 list and has been touring around the country for festivals while constantly developing new lyrics for his future singles! 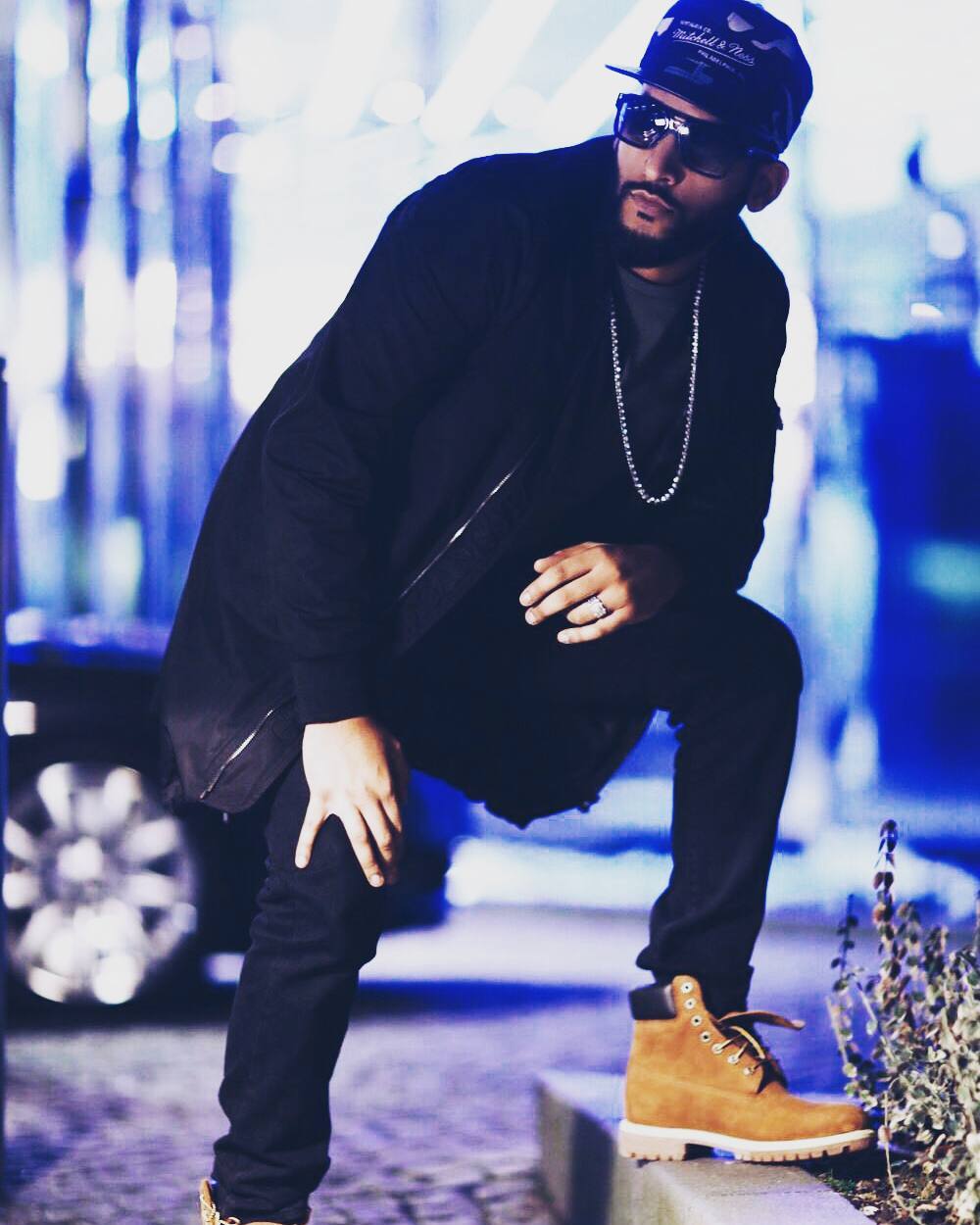 His latest single Party featuring Rishi Rai is a catchy club number and will keep you on your feet for the entire song. This Golden Boy Records label single was released on August 23rd, and while an official video is yet to come, it has already rocked the world of most of his fans. This Punjabi song gives off an electro feel with beats and the rap score in the background lending a really classy and Hip-Hop feel to the song. We aren’t exaggerating, but the combination of NASH’s music and lyrics with Rish’s rap is going to steal your heat. And we won’t be surprised if in the coming weeks, this becomes the most-played song in almost all the clubs and parties around the world. 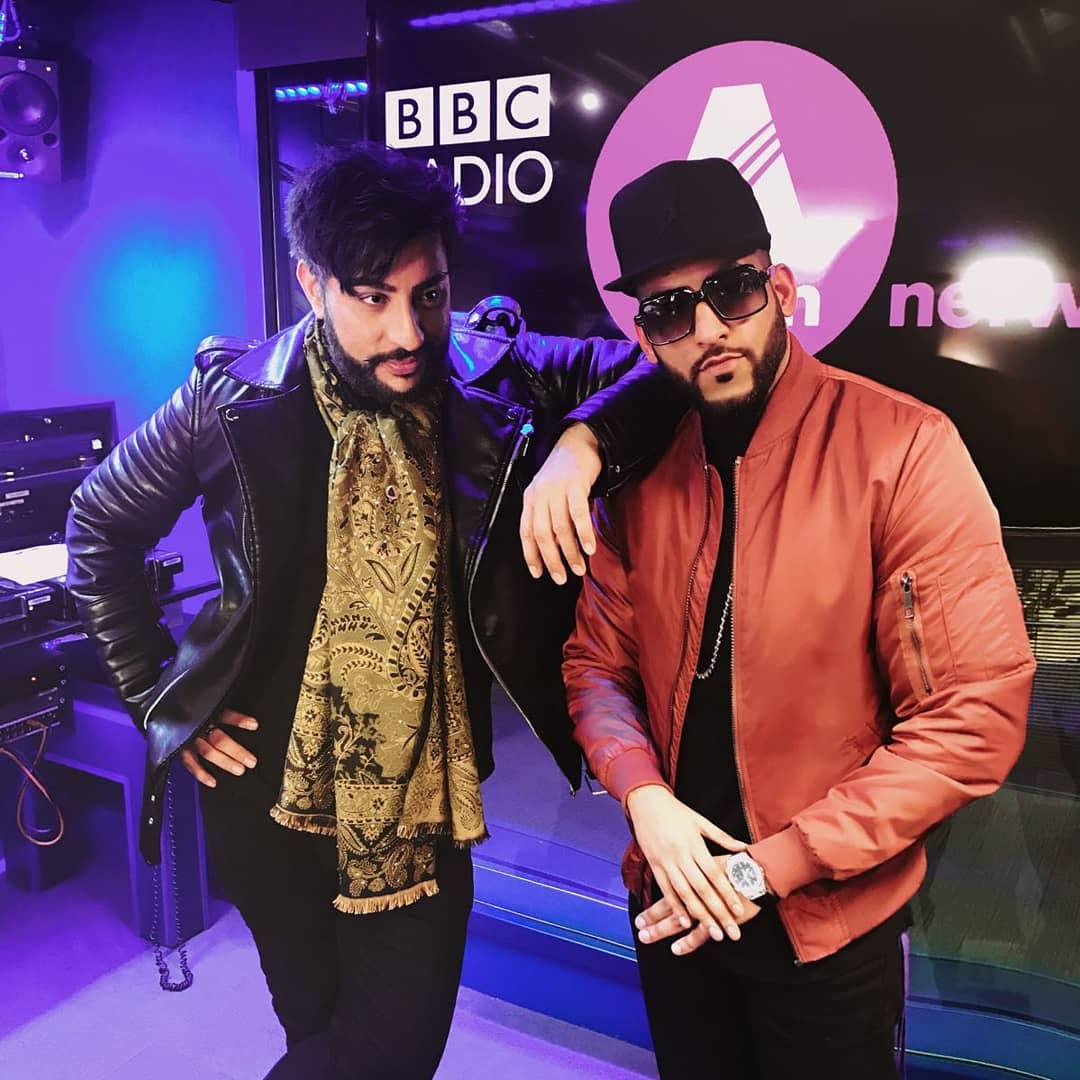 The song is currently available on iTunes. And we are sure that the official video would be just as awesome. So, what are you waiting for? Get ready to groove and have a dance-off with your friends on this amazing new single! Click on the Spotify link to listen to the whole song: https://open.spotify.com/track/3NPlpFZ1Jv6lxbFynuoyok?si=sUFmi4fOQqeksXhZwUN0OQ