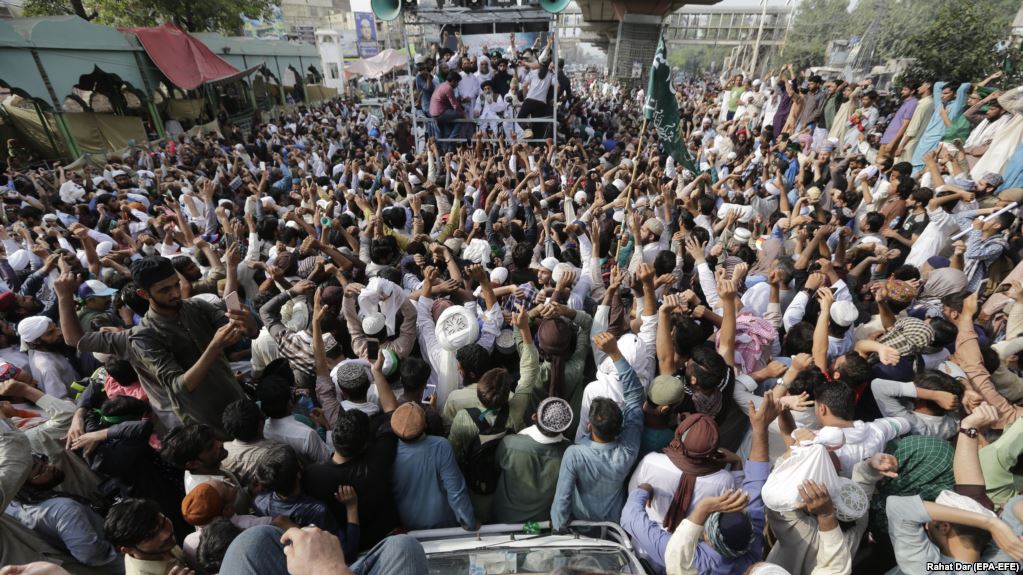 Pakistani Islamists in thousands set off on a march in Lahore on Wednesday. They reached the capital of Pakistan, Islamabad today, to protest against a blasphemous cartoon contest inviting contestants to draw cartoons depicting Prophet Muhammad. 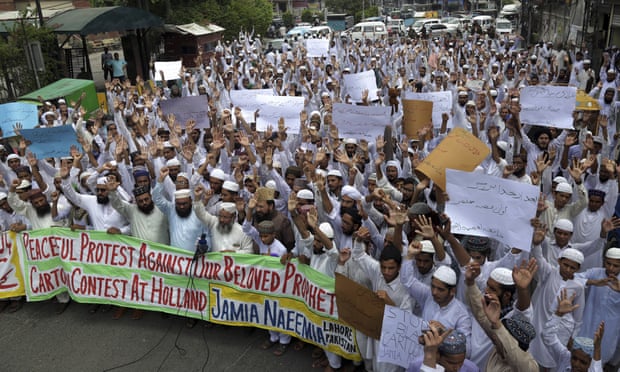 The contest is being organized by a far-right Dutch lawmaker in the Netherlands later this year.  The protesters have demanded Imran Khan’s new government to cut diplomatic ties with the Netherlands government over this. The Pakistani government has condemned the act, calling it a step to defame Islam. The religion does not allow any physical picture of the Prophet. It is against Islam, and people find it deeply offensive.

Dutch lawmaker Geert Wilder, who leads the second largest party in the Netherlands is a known anti-Islam MP. He is acquitted of spreading and inciting hatred. In June, he invited submissions of cartoons depicting the Prophet Muhammad, which Islam specifically forbids. The $10,000 (£7,700) competition is due to open in November. It has received 200 entries so far. 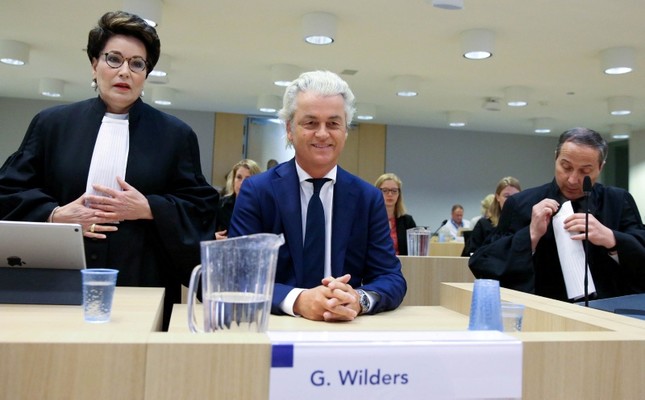 The Dutch government has distanced itself from the event, saying it is committed to free speech. The Dutch Prime Minister, Mark Rutte, has termed the event “disrespectful”. 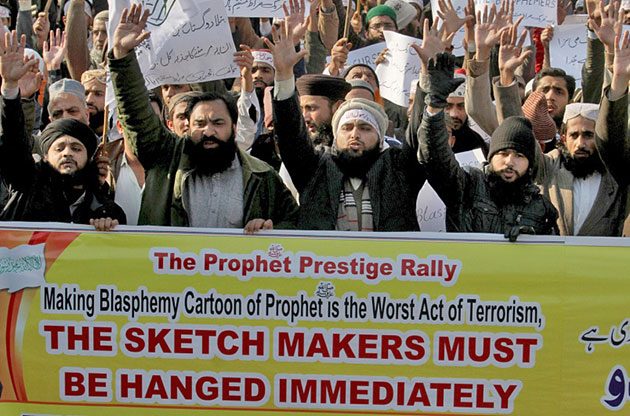 The protest groups in Pakistan like Tehreek-e-Labbaik (TLP) said, “We can be martyred or arrested, but we will not return until either the cartoon contest is stopped or the Dutch envoy is expelled.” 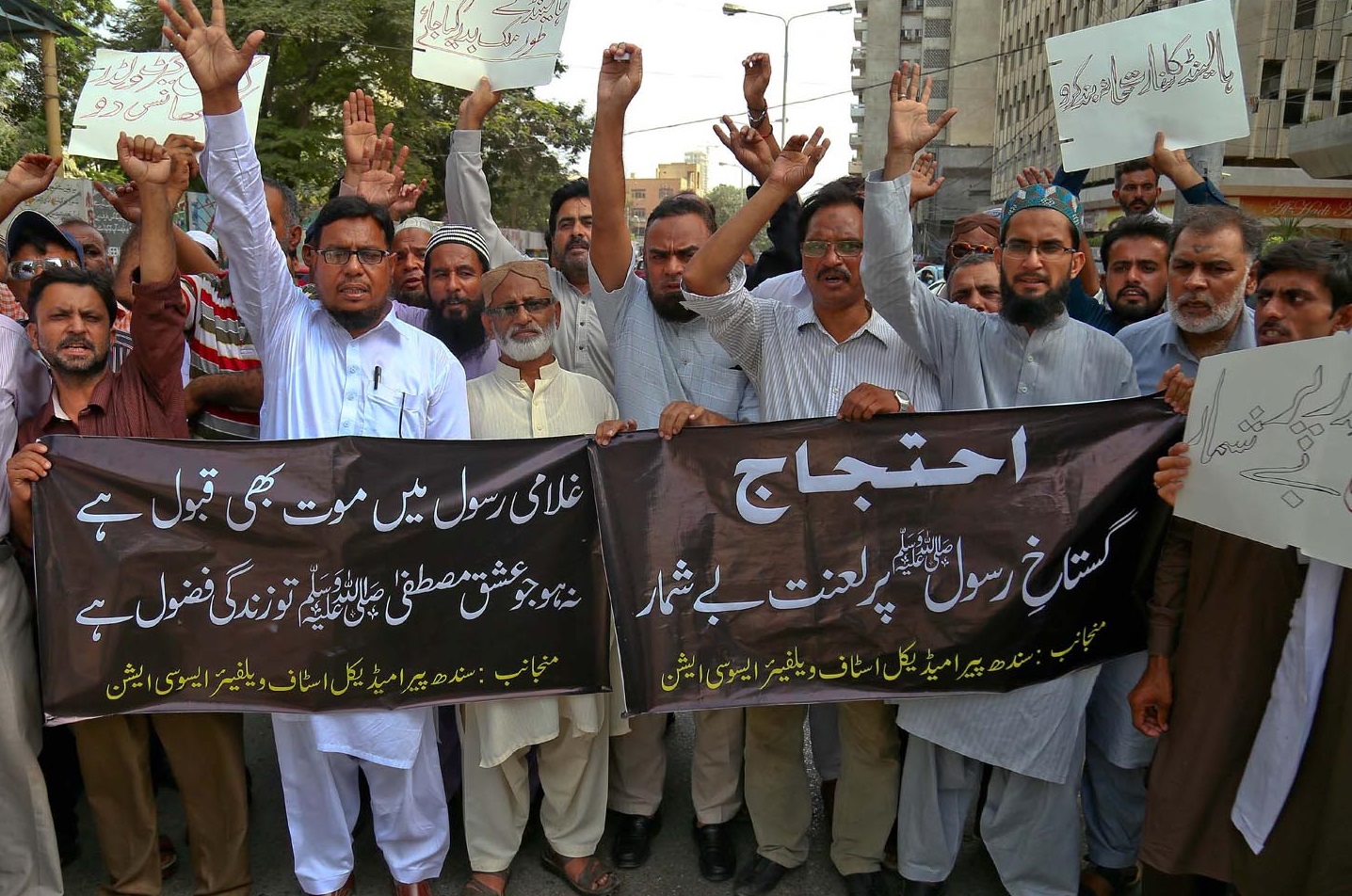 Khadim Rizvi, the firebrand cleric who founded the TLP, said that condemnation of the contest by the Pakistani government was not enough. He said that “only jihad” was the solution. Before Pakistan’s general election last month, Rizvi had said that if he had the power, he would order a nuclear strike against the Netherlands if its government allowed the competition to go ahead. 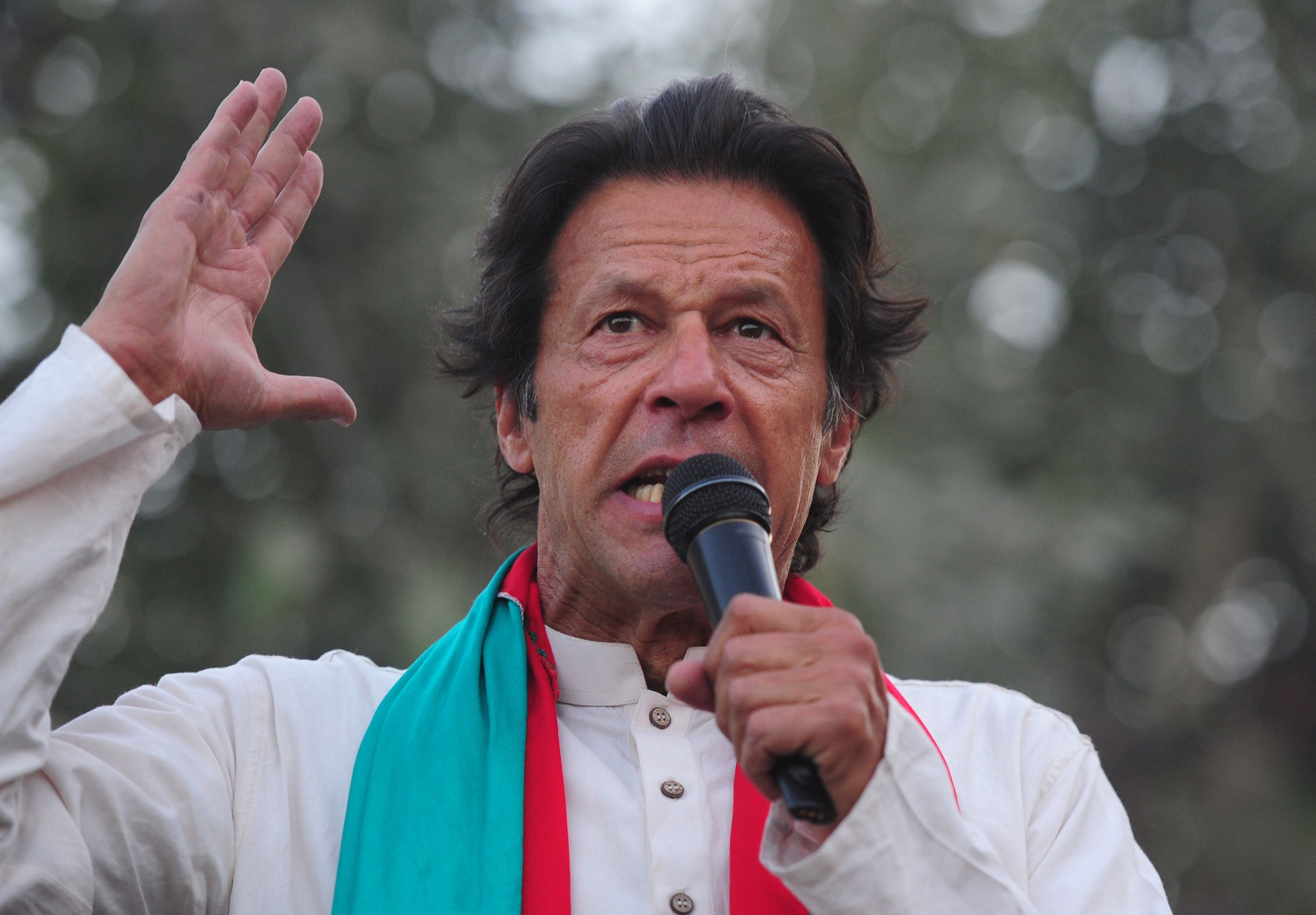 Newly elected Prime Minister of Pakistan, Imran Khan has spoken in support of the protesters. He has vowed that the government will take the matter to United Nation General Assembly in September. Khan is requesting Islamic countries to cooperate and create laws against blasphemy, similar to those against Holocaust denial in European nations. 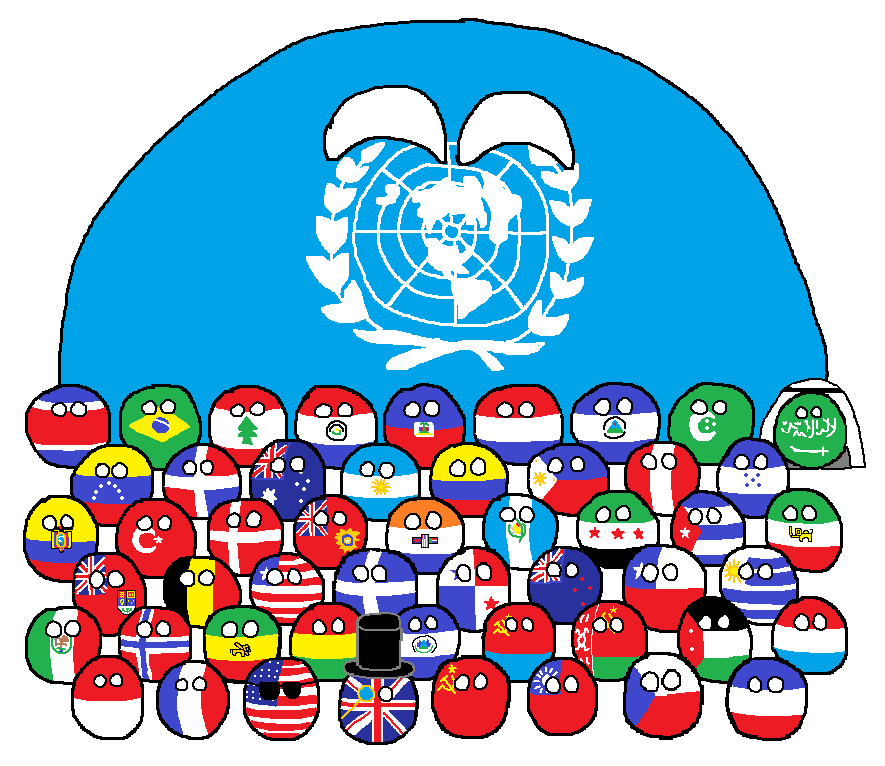 Knowingly creating an atmosphere of unrest by announcing such a cartoon contest, which is clearly anti-Islamic, the Dutch lawmaker is only inviting tensions between nations. Religion is a strong notion in every individual’s life. No religion should ever be seen as more or less by anyone. And most importantly, not by leaders, lawmakers, and people who have the power to influence the general masses. 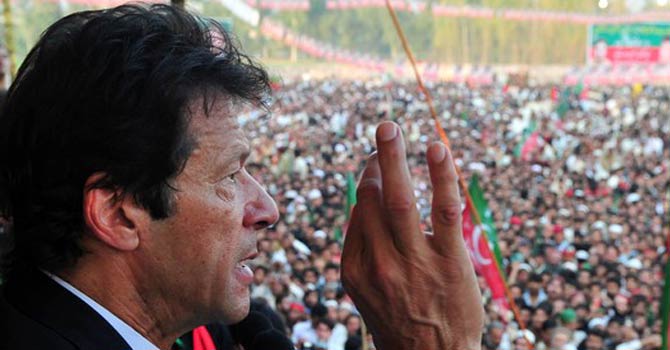 This cartoon contest is surely in very bad taste. No matter what. And without the timely intervention of world leaders, the protest in Pakistan will soon become the tip of a very large and dangerous iceberg.

Radhika Apte Is Omnipresent On Netflix!