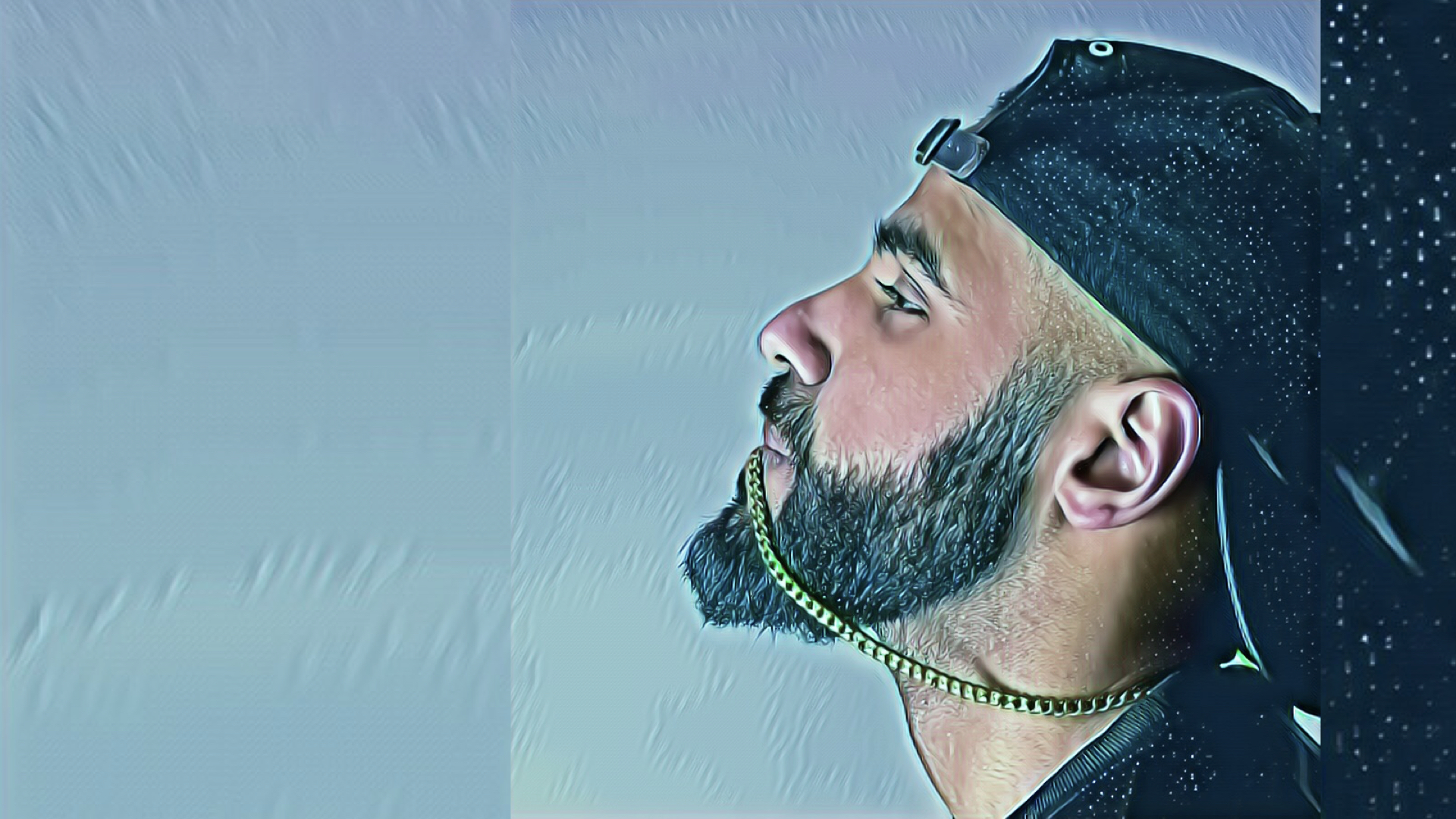 Ahmed Khan is no newcomer to the music industry. Ghostwriting for many artists for the last few years he is now creating his own name. And with his latest song Lifestyle, he has just taken his style a notch higher and landed as our Tune in Tuesdays.

Based out in Belgium, Ahmed Khan is bringing a whole new sound and look to the industry. He is also leading the Desi music scene in the country. He believes that though Desi music may not have reached the level it has in countries like the UK or Amsterdam, it is slowly but surely making its place in Belgium. He fell in love with music because he loved lyrics. He tried it out with his debut Overdose and has not looked back. 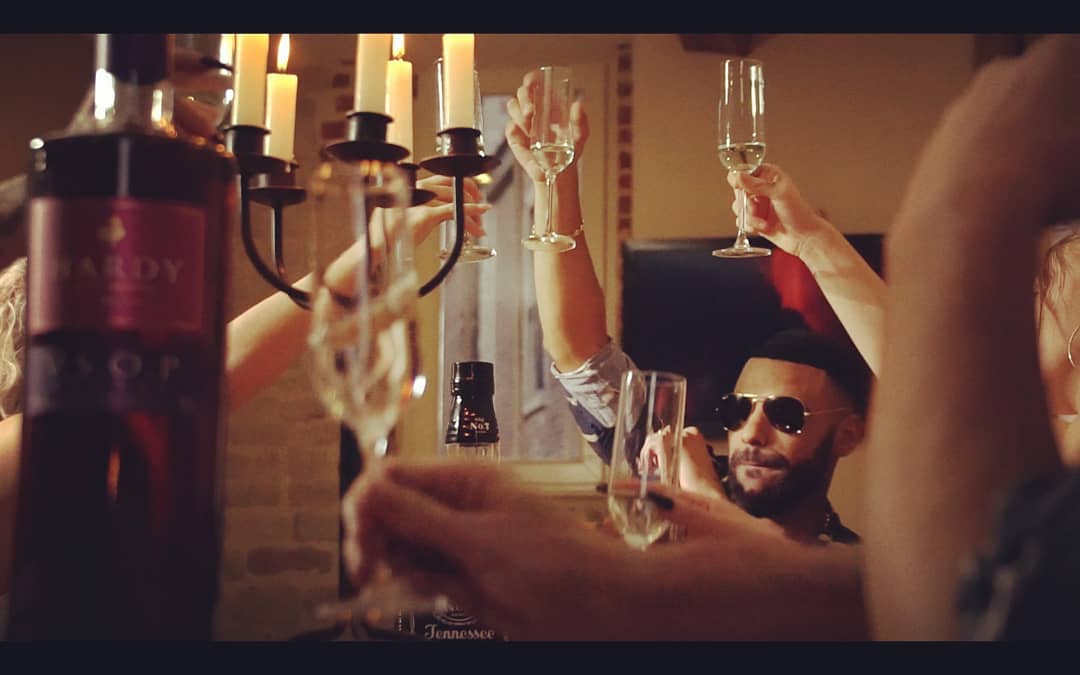 He’s had 2 successful releases with the UK label VIP Records, which allowed him to perform around Europe.

Lifestyle is the latest release from the talented singer, which is already receiving a lot of positive feedback from his fans. As Ahmed says, this song was actually made in a day while his group was simply grooving in the studio. It may be surprising but many superhit songs have been made in a similar manner. 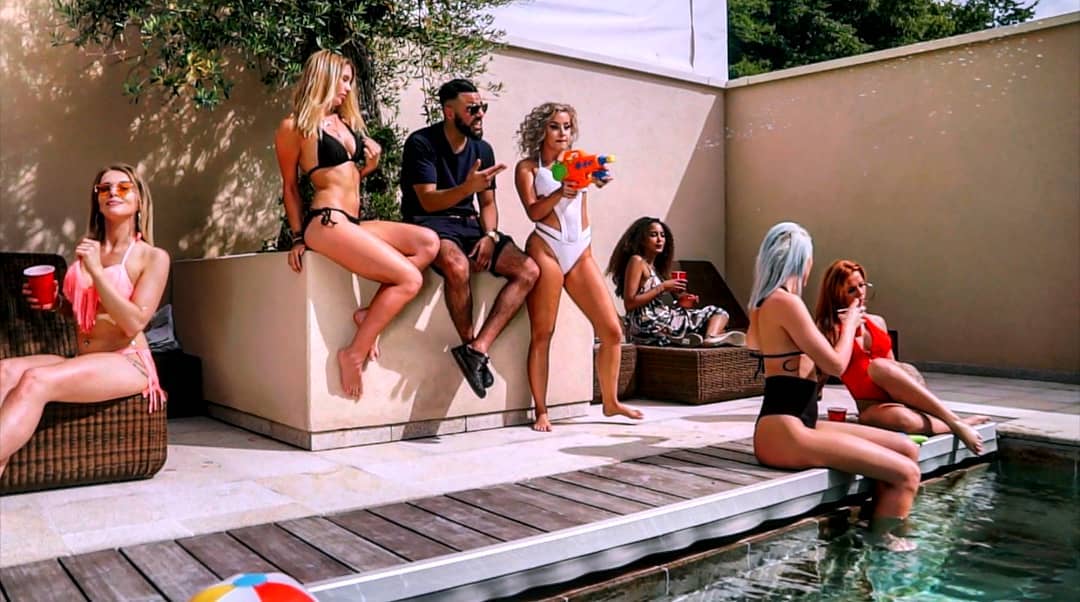 This song is more urban and commercial than what he has given us before. The video reflects the summer vibe and makes the song perfect for all the hot jams and parties that are sure to come. 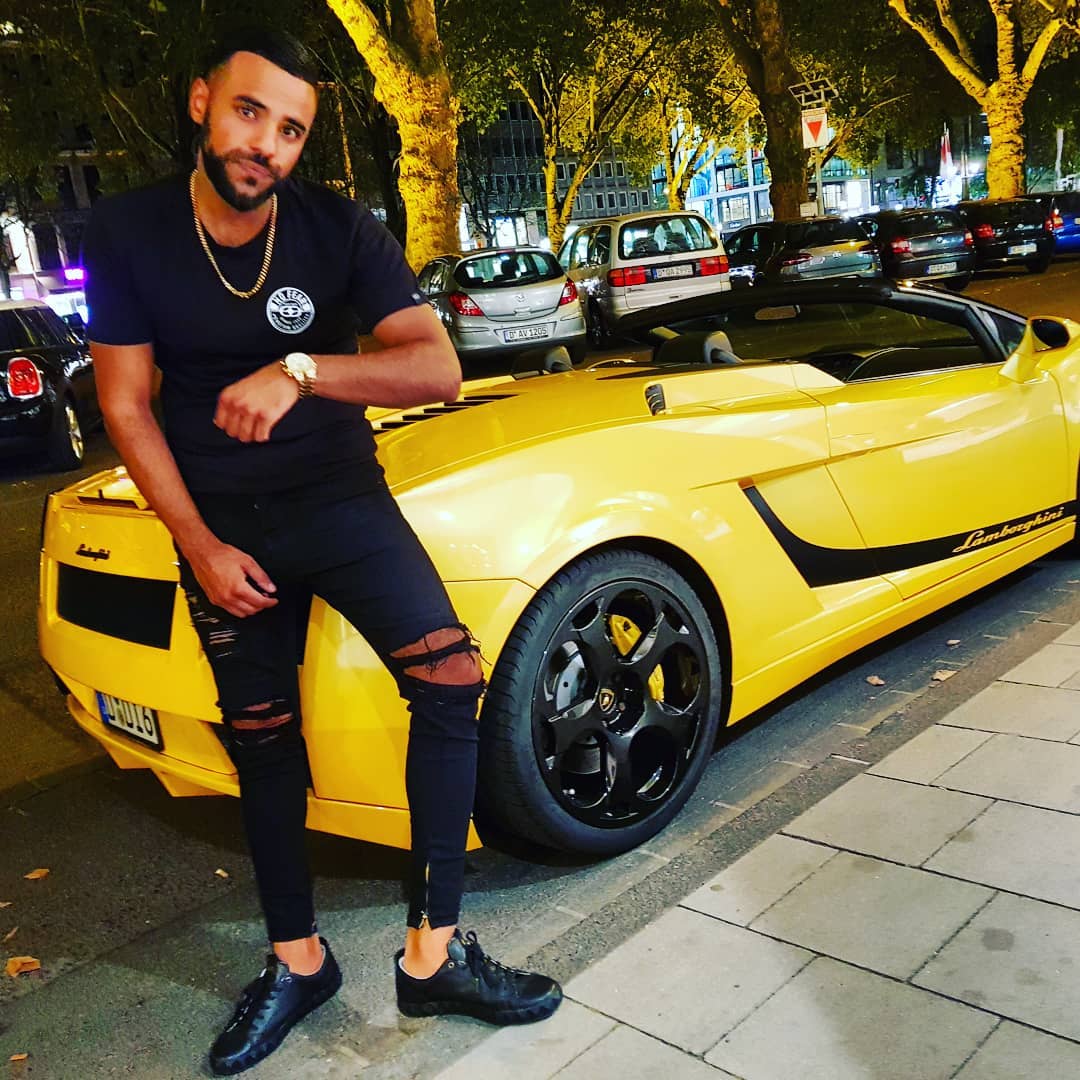 Produced by Enco, the track is an urban smash thanks to its powerful hook-line and catchy melody. With Lifestyle, Ahmed Khan is surely knocking on the door to be counted as one of the upcoming South Asian artists in Europe. 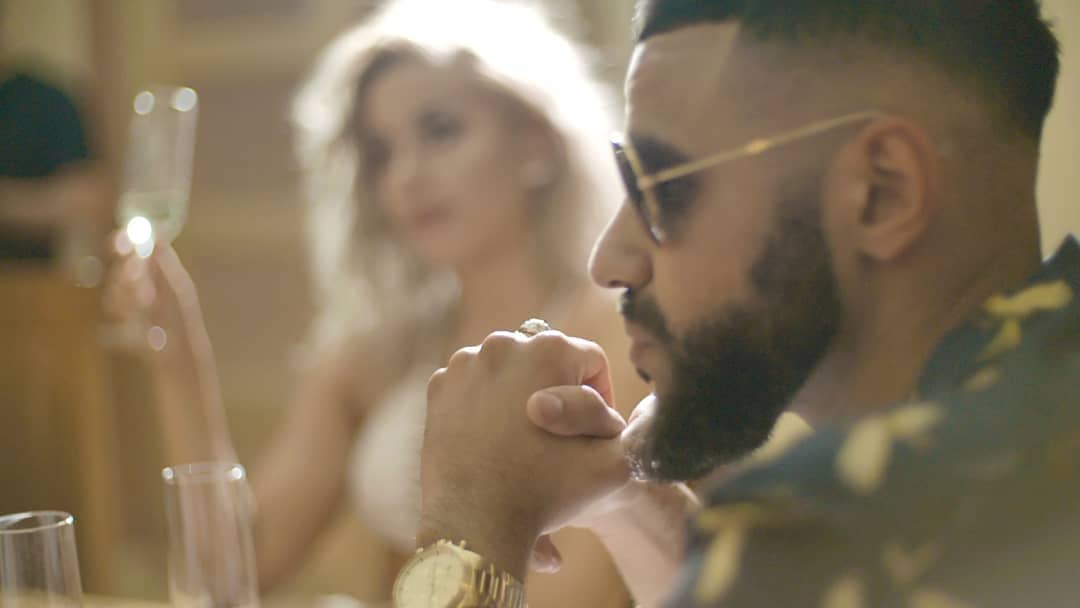 This is just a small preview of what’s to come from Ahmed Khan. His debut album is due to be out early next year packed with exciting features.