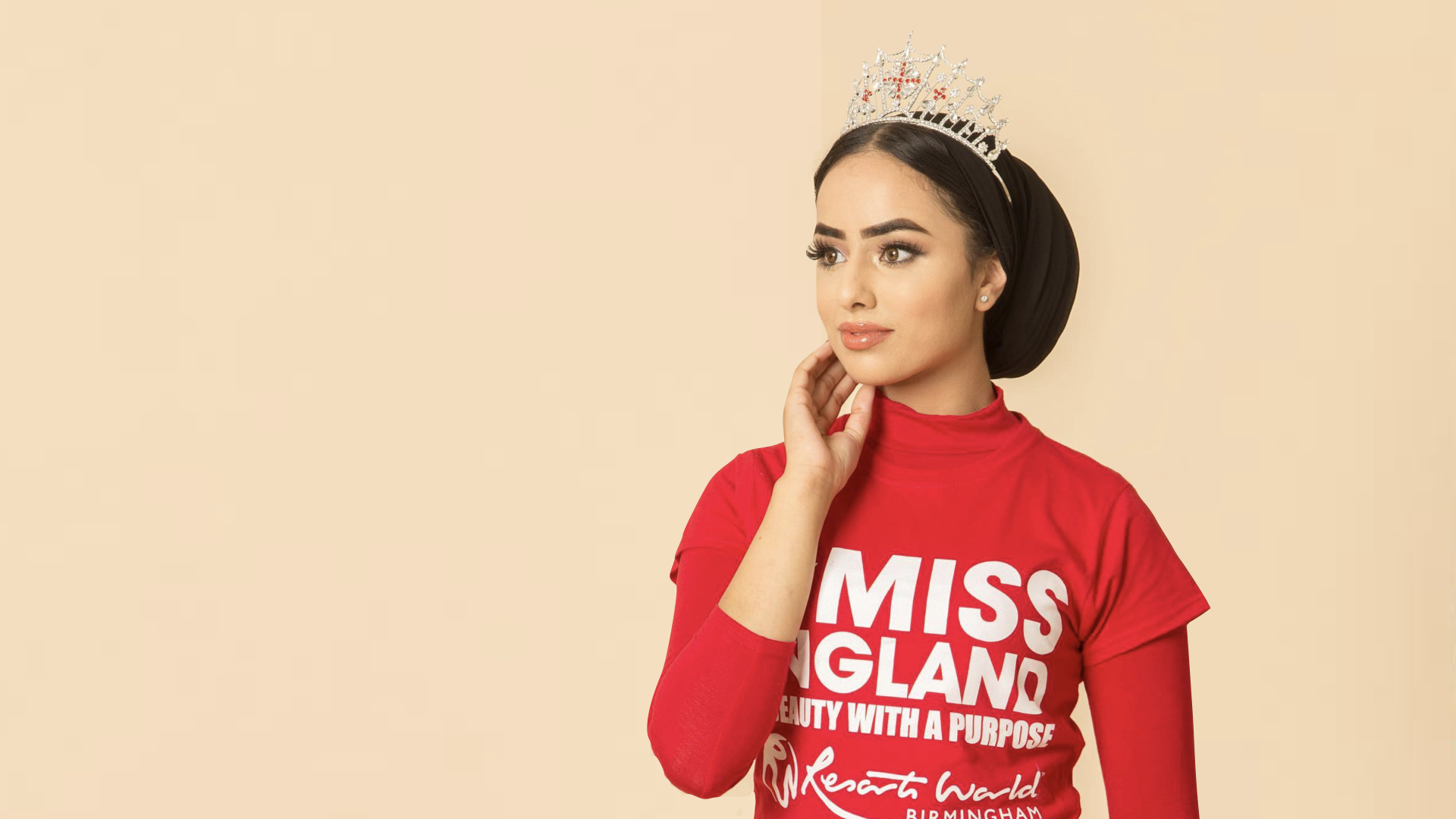 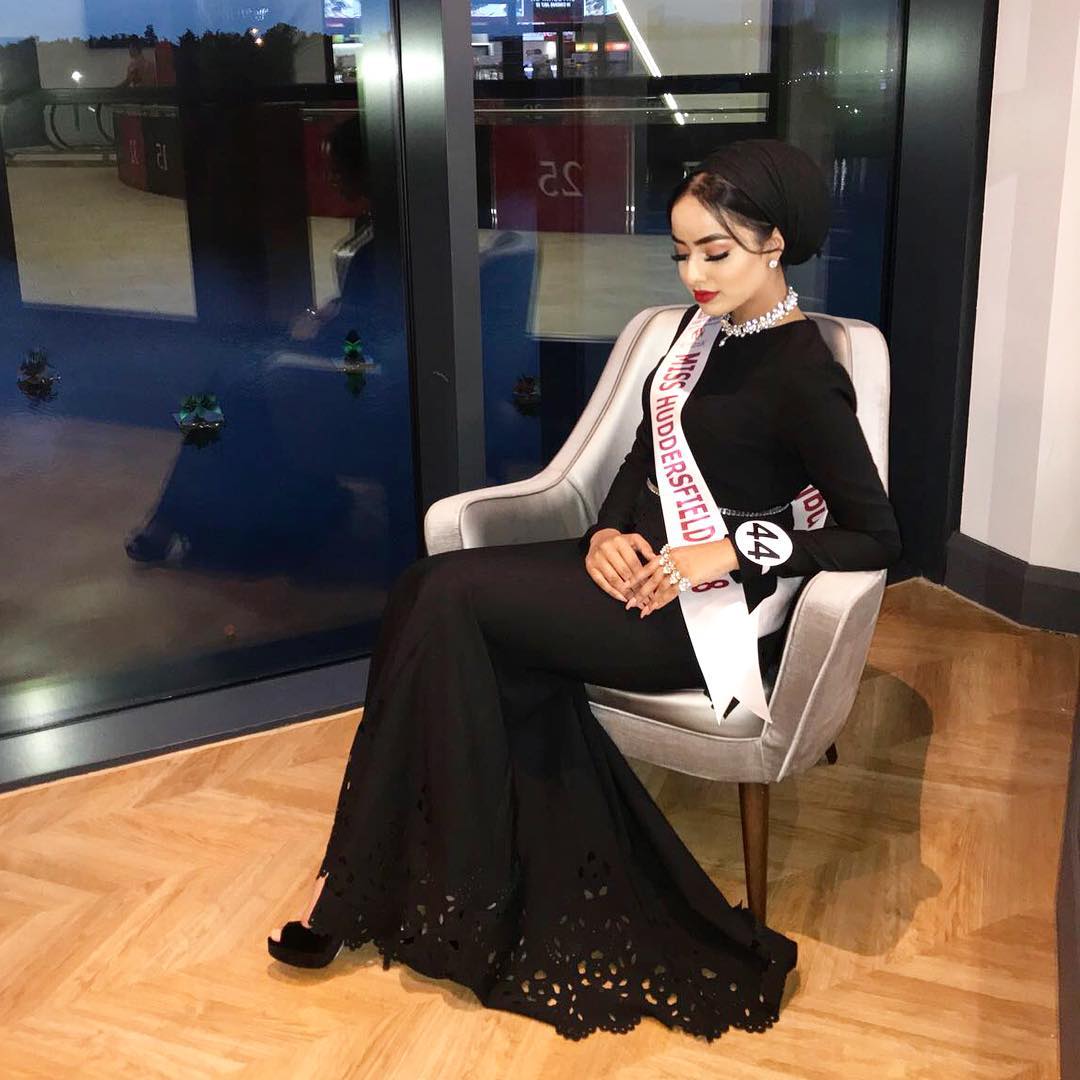 Can you imagine a Hijab-wearing contestant making her way to the final round of a beauty pageant as prestigious as Miss England? Yes, a Pakistani-origin student from northern England challenged and changed the meaning of beauty pageants. 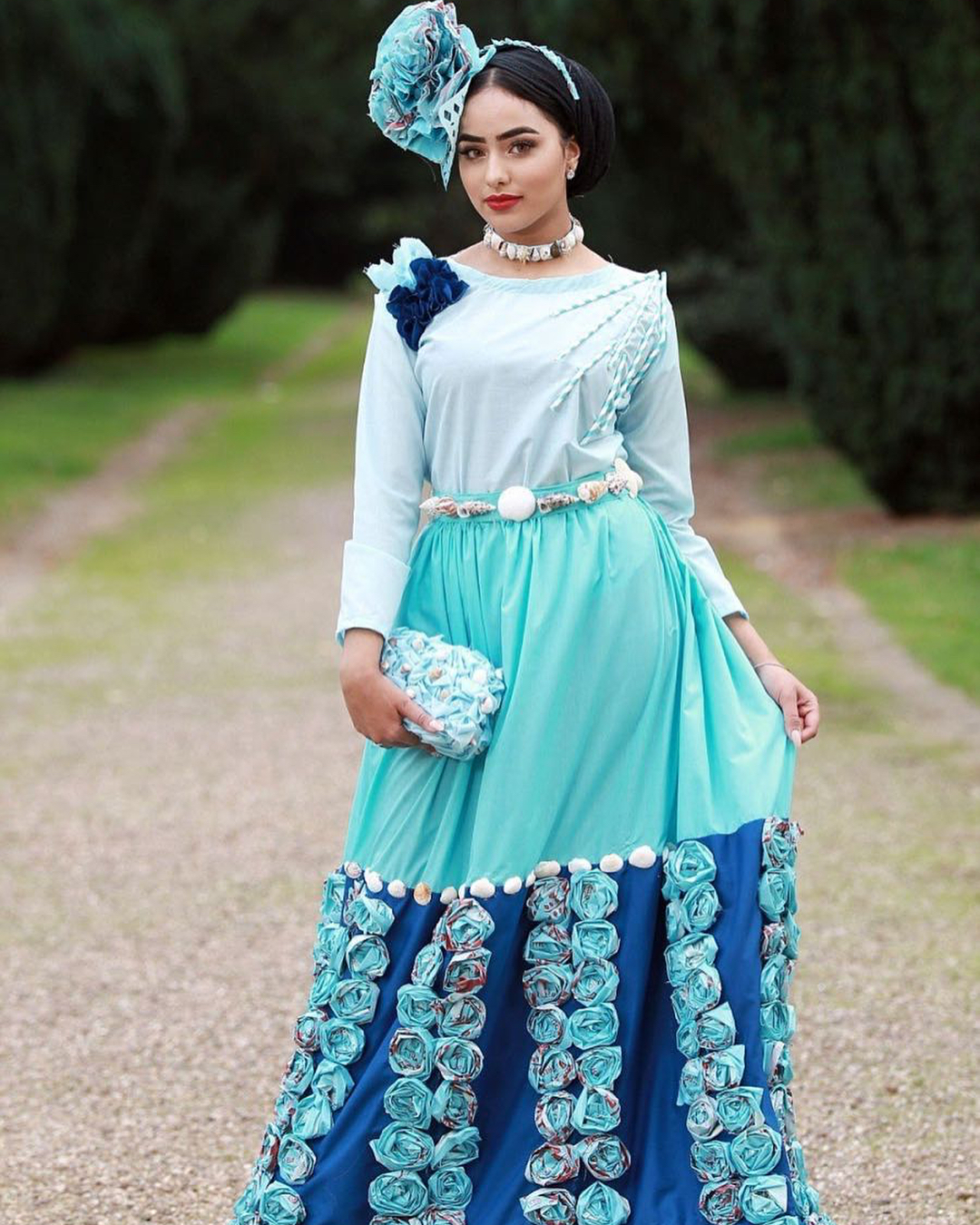 This twenty-year-old law student is also a make-up artist and is already quite popular on social media for posting pictures of herself in traditional Pakistani clothes. She says, “If I want to cover myself up and dress modestly why should that be an issue? I am just like the other contestants. If I am sending out that message it will motivate other people to participate in a beauty contest”. 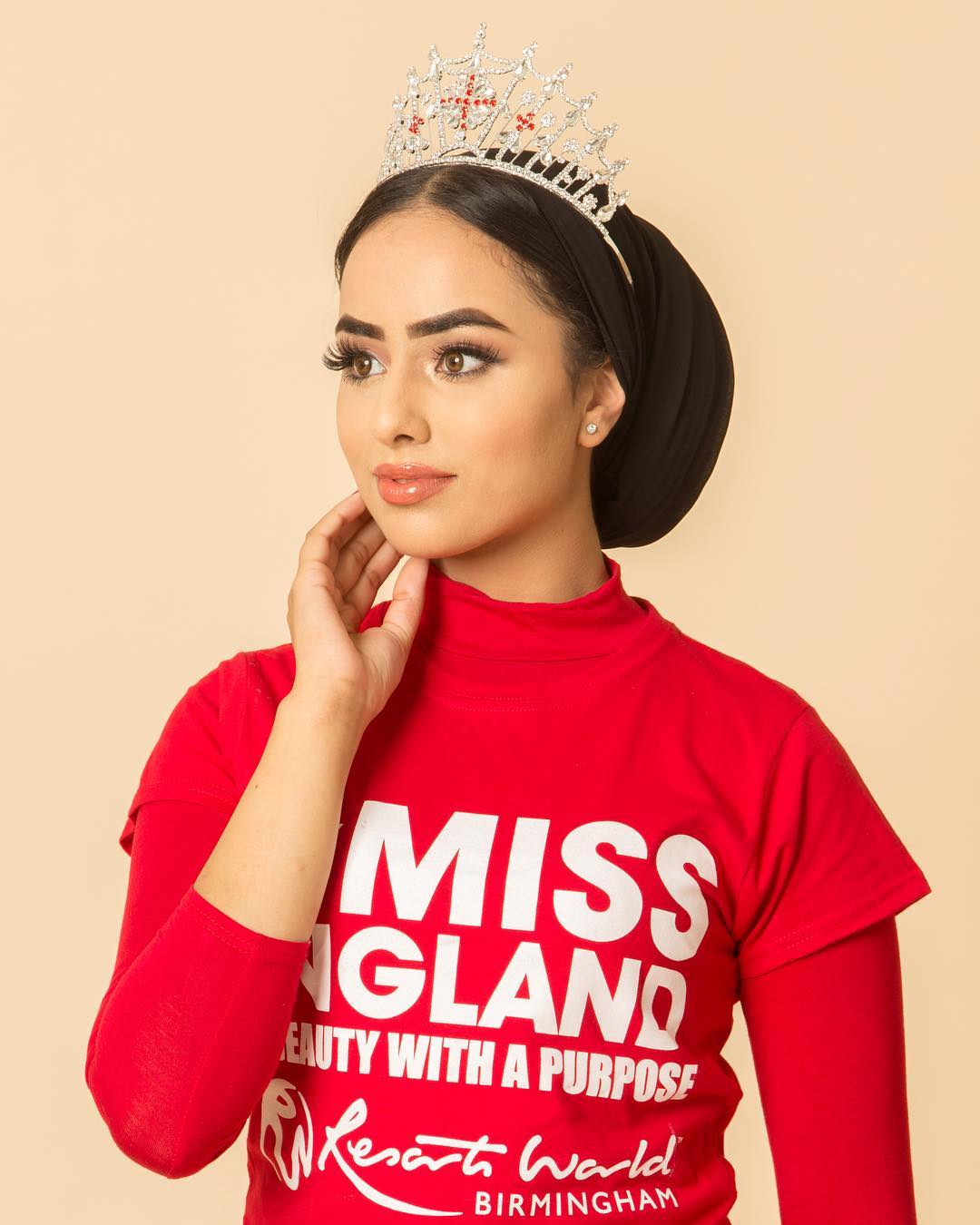 Sara Iftekhar, who is studying law at Huddersfield University, believes she is “just a regular girl.” She developed a passion for make-up at a young age and started a clothing business at the age of sixteen. However, Sara always had a different way of doing things – after starting her business, she started donating her profits to a charity backed by the Miss World organization called Beauty with a Purpose. 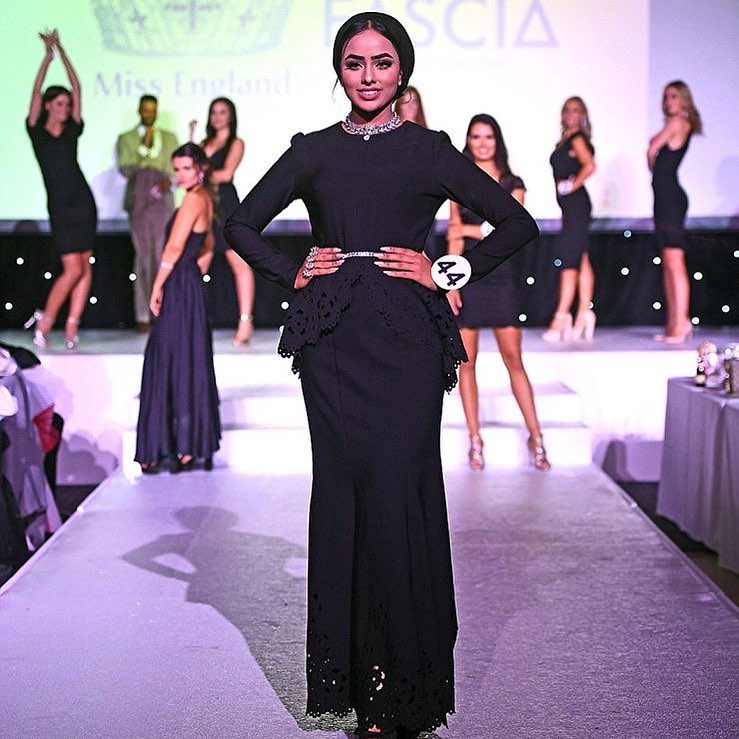 Sara Iftekhar has a message for the world. She believes that she is not contesting merely for winning the title, but for telling the world that everyone is beautiful in their own way, regardless of their weight, race, color or shape. “I participated in Miss England 2018 in order to show that beauty doesn’t have a definition,” she declared. 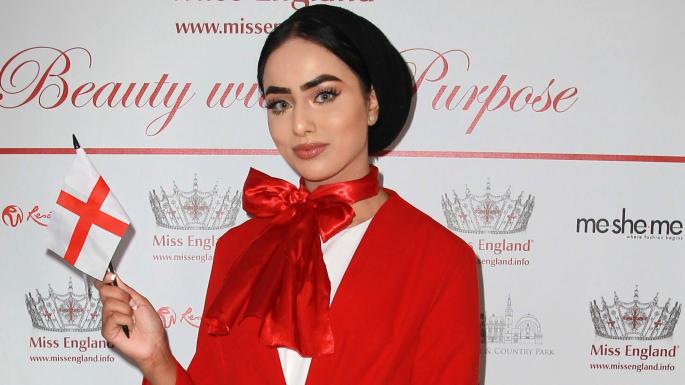 Sara won the Miss Huddersfield 2018 title in July and is proud of having reached the top 50 among the 22,000 girls participating in the Miss England Beauty Pageant. It is interesting to see Hijab wearing Muslim women across the globe breaking barriers in every field, be it sports or modeling.

Though she lost in the final that took place last Tuesday, Sara Iftekhar is one such torchbearer who should be appreciated for her hard work and dedication.