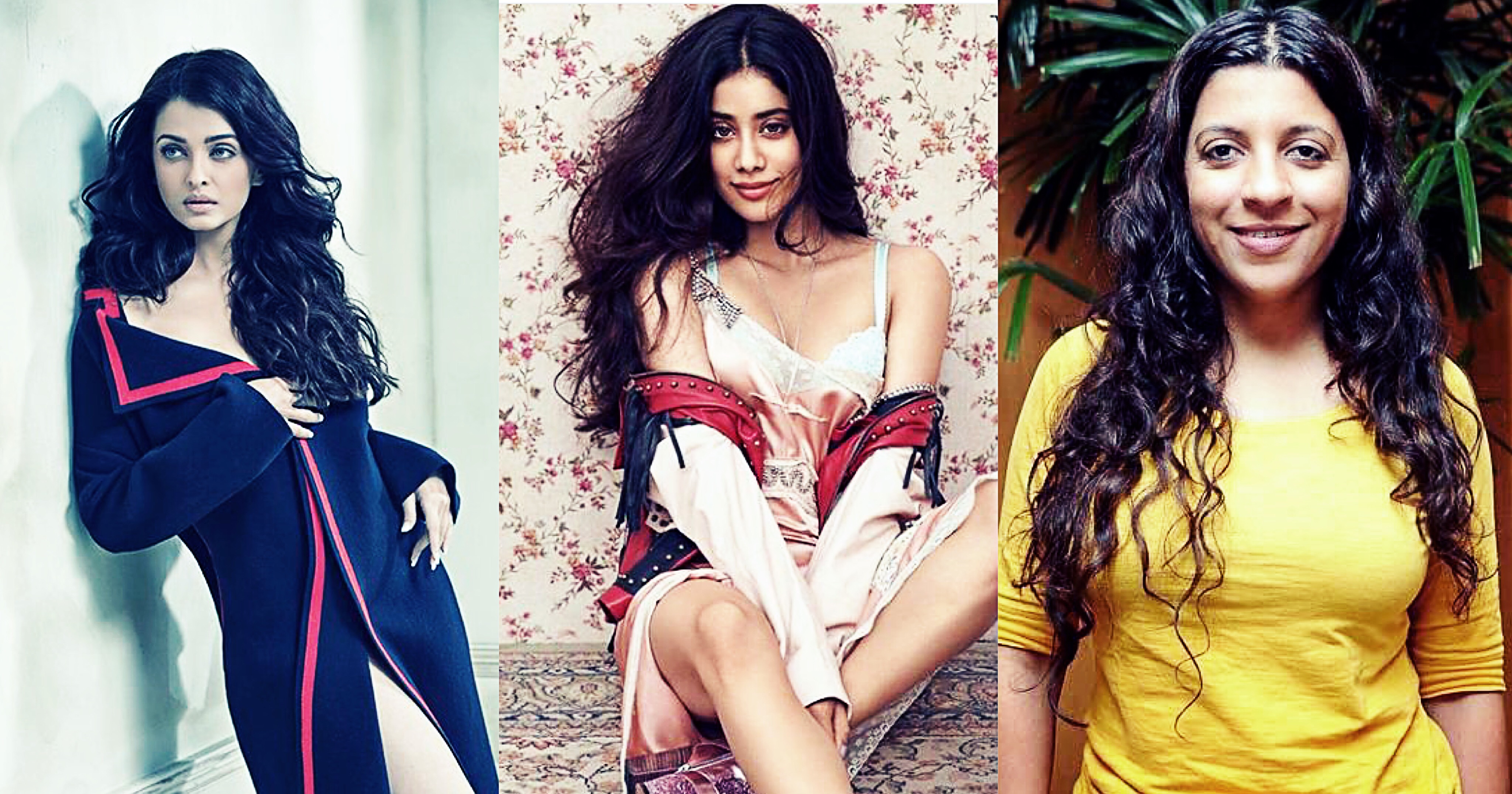 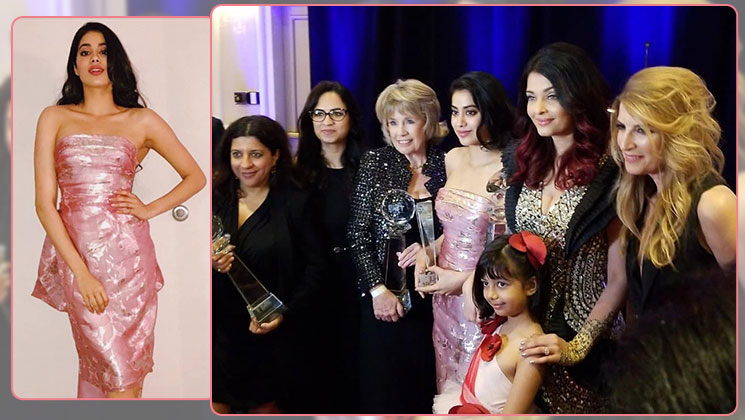 Women in Film and Television is a renowned organization, which is a part of an international network, for women working in the creative media industry. They host numerous events and present prestigious awards to the talented women working in films and television. WIFT India Awards, which was the first of its kind, was established to honor the best-talented women in the Bollywood and Hollywood fraternities. 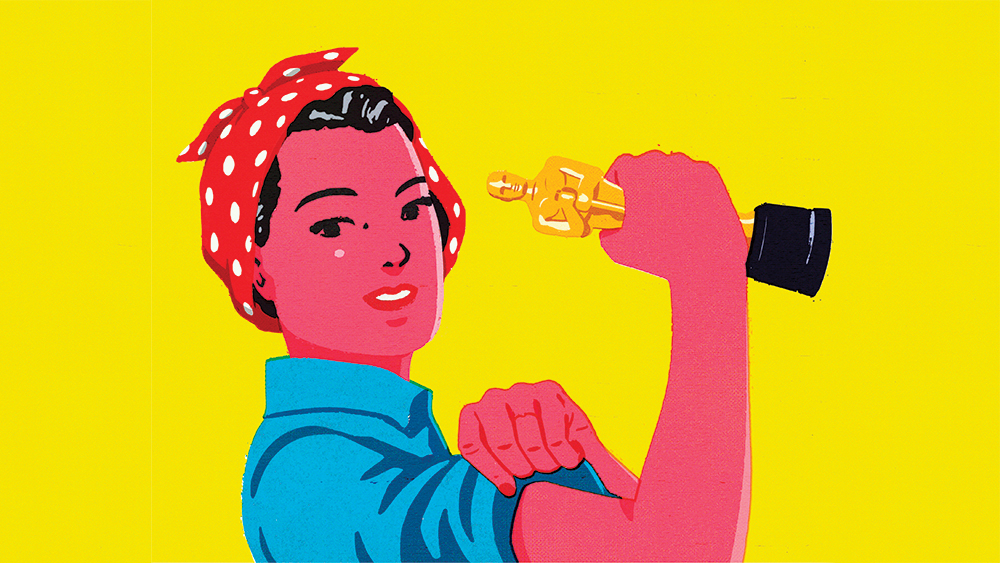 Former Miss World and a versatile Bollywood actor with a track record of two decades of a successful film career, Aishwarya Rai Bachchan won the exclusive award in recognition of the distinction in her craft and for her constant efforts in expanding the role of women in the film industry. Having career-best films such as Devdas, Kandukonden Kandukonden (Tamil film), Provoked, or Bride and Prejudice, Ms. Bachchan has tasted the epitome of success in both Bollywood and Hollywood and put India on the global map. In 1998, the immensely talented Meryl Streep was herself honored with the WIFT Crystal Award, and now Ms. Bachchan who is at par with international actresses has made India proud receiving the exclusive Meryl Streep Award for Excellence. 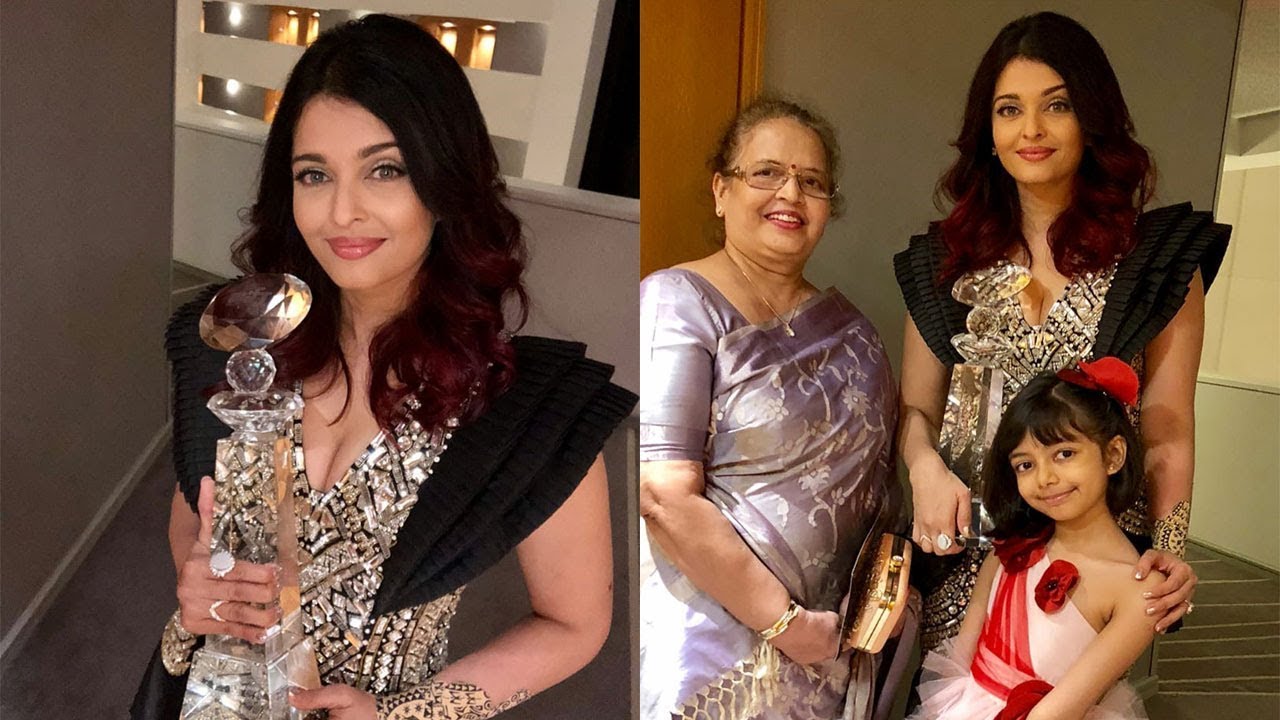 Zoya Akhtar, who is famous for bringing excellent films such as Zindagi Na Milegi Dobara and Dil Dhadakne Do to the global audience, beamed with pride while receiving the Wyler Award for Excellence in Direction at the WIFT India Awards. The award is named after the Oscar-winning director William Wyler (of Ben-Hur, Roman Holiday fame) and his daughter Catherine Wyler. Well known for her choice of unconventional screenplay and excellent directorial skills that have rightfully fetched her many Film Fares and IIFAs, Ms. Akhtar is a great example of women behind the camera, playing a significant role in helming beautiful stories into meaningful films for the audience. 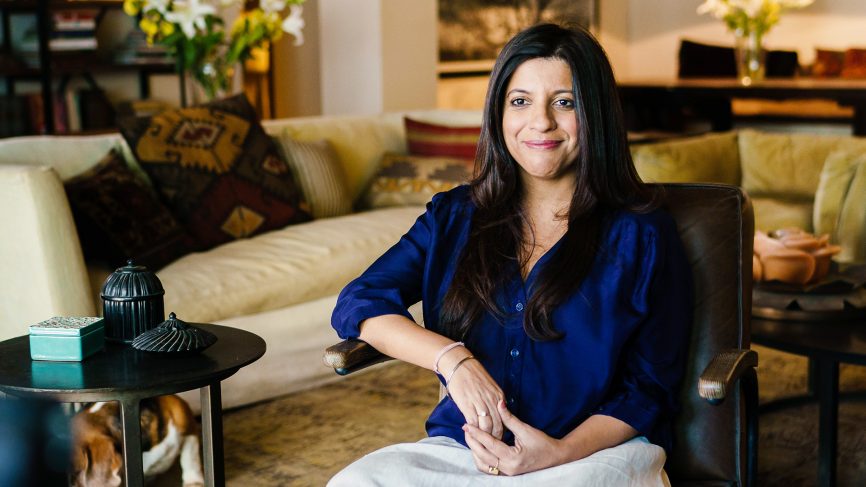 Janhvi Kapoor, who debuted her film career with the tragic romance drama Dhadak, walked away with the WIFT Emerald Award that she received for a performance par excellence in the movie. Daughter of late veteran actress Sridevi, Janhvi looks as promising, talented, and charming as her mother. 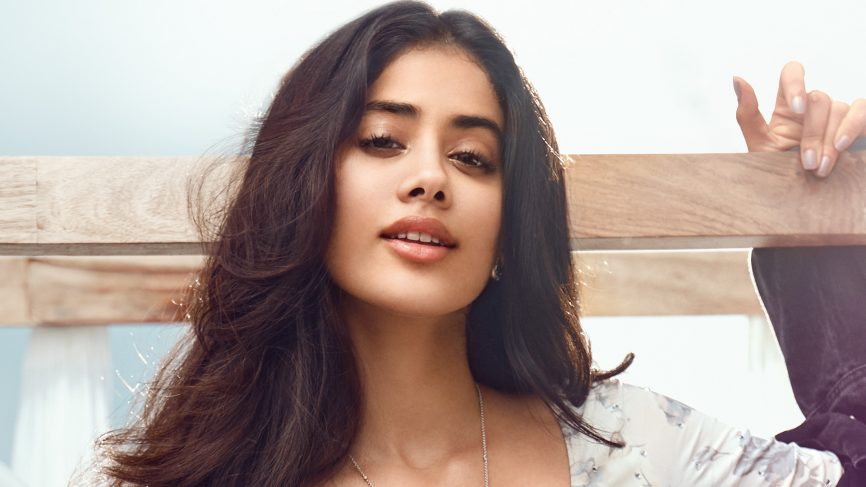 Women in Film and Television International (WIFTI), the global network comprising of over forty Women In Film chapters worldwide with over 10,000 members, dedicated to advancing professional development and achievement for women working in all areas of film, video and digital media, has become a force to reckon with over the past decades. The India chapter will surely help the women in Bollywood to make a better place for themselves in the industry.