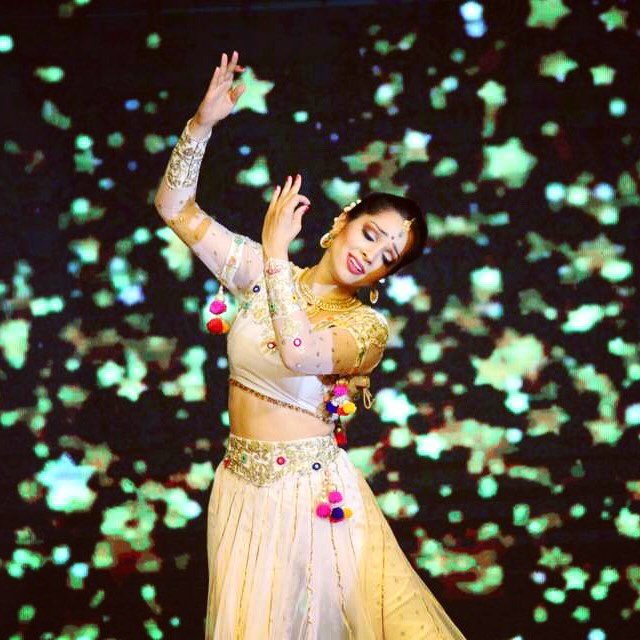 She is half-Indian and half-Russian and a trained traditional Kathak dancer. Her stunning dance performances in Ukraine’s Got Talent TV show in 2013 did not only set the small screen on fire in Russia but also won her huge national and international recognition. The video clips of her Kathak-Bollywood dance fusion pieces posted on YouTube has already received millions of views and comments from across the world. Meet Svetlana Tulasi, of Russian and Indian descent (Russian mother and Indian father), who has blazed a trail and won hearts of many dance lovers in Russia as well as abroad. 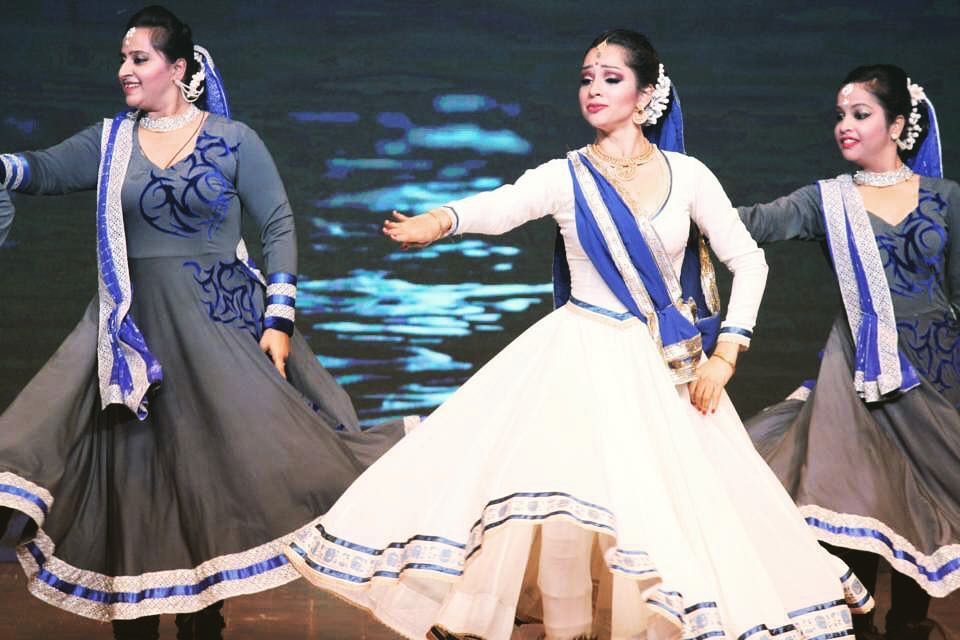 The internet is quite impressed with this 27-year-old girl from Moscow who learned Kathak from Ekaterina Selivyorstova, a Russian woman who is a disciple of the well-known Kathak teacher, Smt. Urmila Nagar of Kathak Kendra University, Delhi, India. 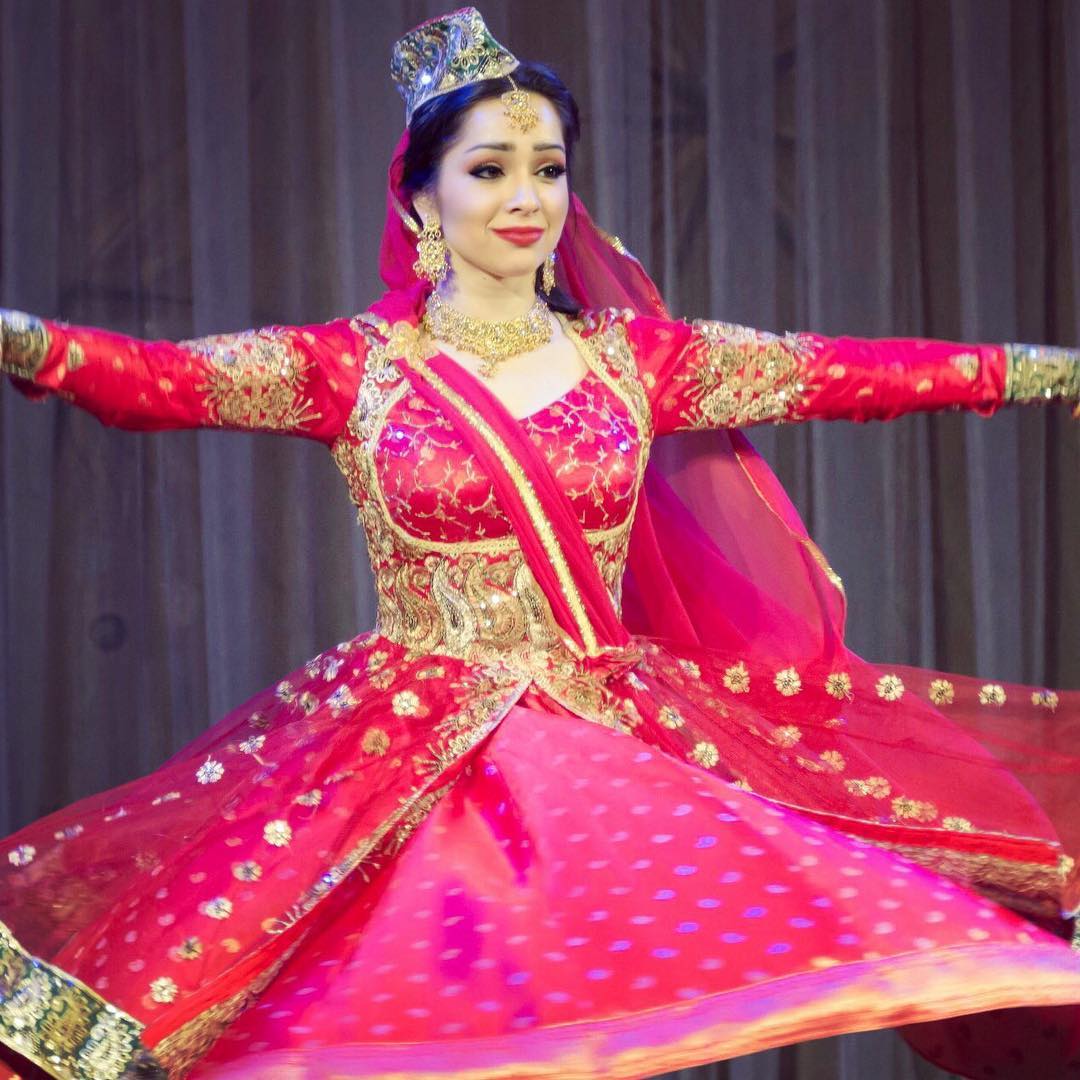 Svetlana’s dance journey began when she was ten years old. The encouragement by her father to learn this Indian art form soon bloomed into a deep passion. She continued learning Indian classical dance even after the death of her father three years later. By fusing Flamenco and Kathak she brings two worlds together and shows her love for fusions. 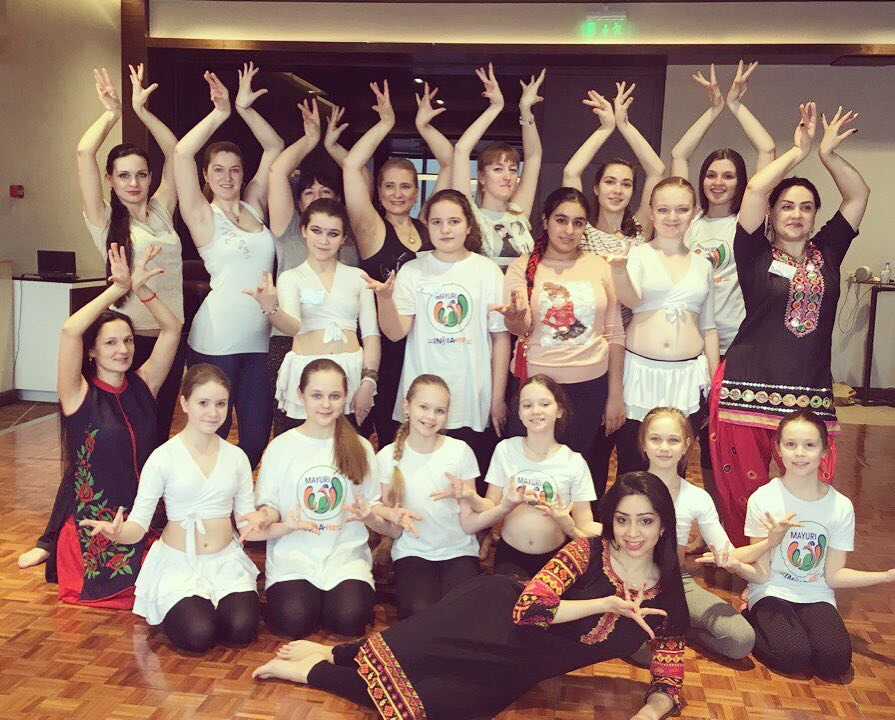 When she was seventeen, Svetlana decided to take part in a national dance contest, which she won. The success in this contest gave her wings, and soon she realized that despite having a good and secure job as an HR manager and promising career prospects ahead, nothing could fill the void that was inside her except Kathak. 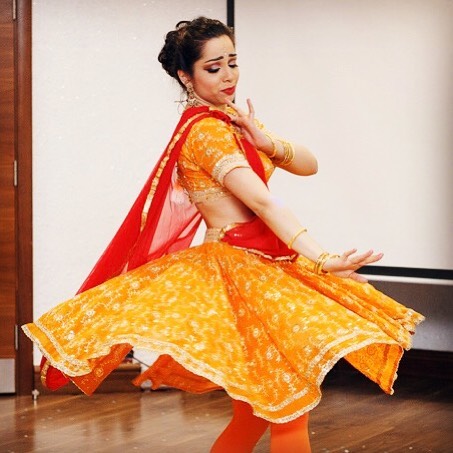 Svetlana stayed in Mumbai, India for around three months, performed at the Indian Film Festival where renowned Indian Director, Imtiaz Ali was the special guest. He was so impressed with her performance that he offered her a role in his movie Tamasha.

She wants to promote and spread her love for Kathak. Fame, she believes, is an instrument to spread knowledge about her art. 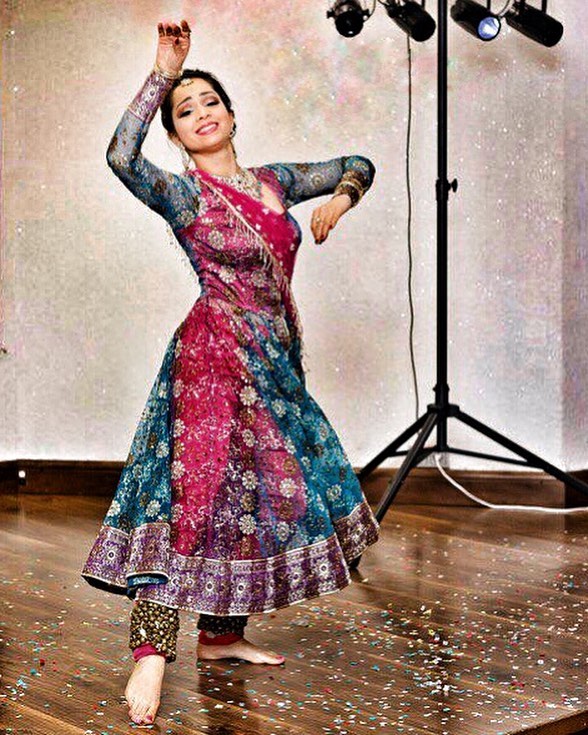 Svetlana’s performances are always head turning, and whenever she has performed, she has won a lot of attention and admiration, be it Jag Ghoomeya on Russia’s Got Talent or Adnan Sami’s Tera Chehra.

We know this budding talent would create more waves in times to come.