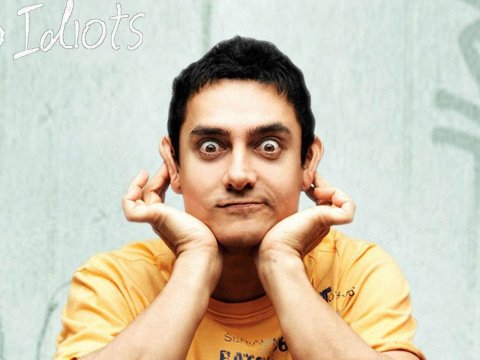 September 15th is celebrated as Engineers Day in India. This is to celebrate the birth anniversary of legendary Engineer turned scholar M. Vishweshvaraya. Bollywood has played its part well in celebrating Engineers with lead roles in movies. Check out our top 5. 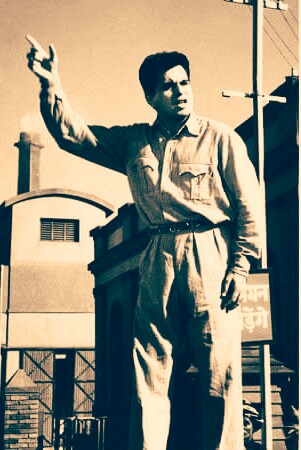 When it comes to Hindi films the first such breakthrough role in a big hit was from Gemini Productions. Dilip Saab played the brilliant young Engineer in the mill of Motilal, got to know the bad games of the mill owner, and became a labor leader to fight it with his screen brother Raaj Kumar. It is said that Dilip Saab followed the work of then labor leader George Fernandes to get the role right and he nailed it!! 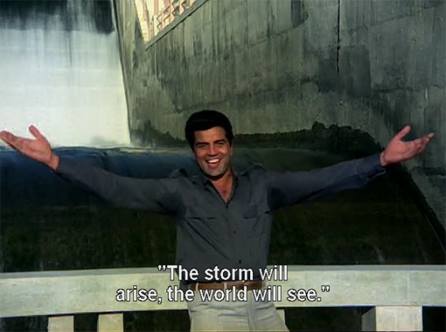 BR Chopra and Yash Chopra made this social multi-starrer, and the leading man was an Engineer building a major dam. This prequel of sorts to Namak Haram had Dharmendra in top form as the honest man in the business of his rich friend, the smashing Feroz Khan. Dharmendra was terrific in his role as the hero who makes up his mind to expose the behind the curtain crimes of the baddies. 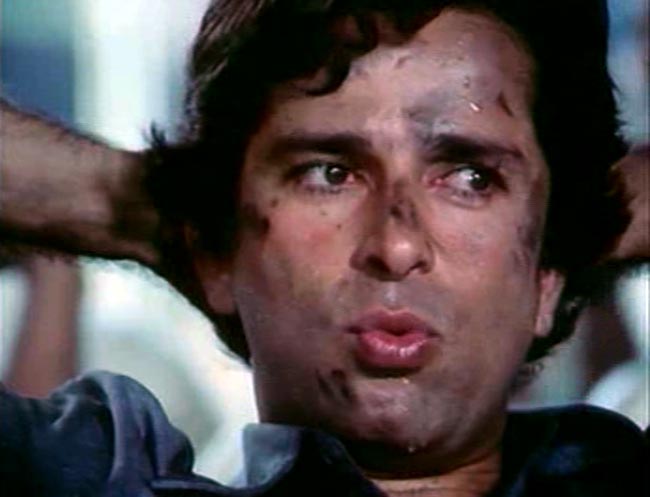 The charming, suave, cool, romantic and brilliant Engineer played by Shashi Kapoor is an iconic role in this Yash Chopra classic. This Salim-Javed written character is the coolant between the otherwise heated up Amitabh Bachchan and Shatrughan Sinha. He is the binding force between the mine workers and the owners and ends up supporting the mine workers against bad man Prem Chopra. 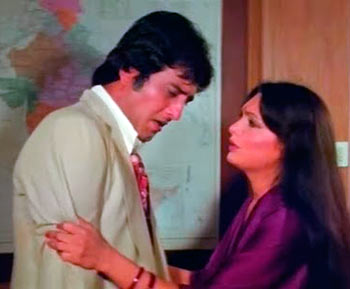 One of the leading men of this film is shown as a Railway Engineer and project manager of the Super Express. In this mega budget multi-starrer, Vinod Khanna looked smashing and was perfectly cast by Ravi Chopra and BR Chopra as the hardworking, sincere and responsible worker. His work pressures make him lose touch with his friends and he doesn’t have time for his wife; but when tragedy strikes, he is in his element and joins others to save the passengers.

This cult blockbuster has the hero as an Engineer. Aamir Khan was awesome in the portrayal of Rancho a.k.a Funsuk Wangdoo. A trailblazer, tech wizard, brilliant, willing to break the mold and swimming against the tide, he does not believe in bookish knowledge and challenges the age-old ways of teaching. He is practical to the core and after graduating starts a unique school. In the modern era, we can’t ask for a better filmi Engineer!!

Vicky Kaushal – The Next Big Thing In Bollywood