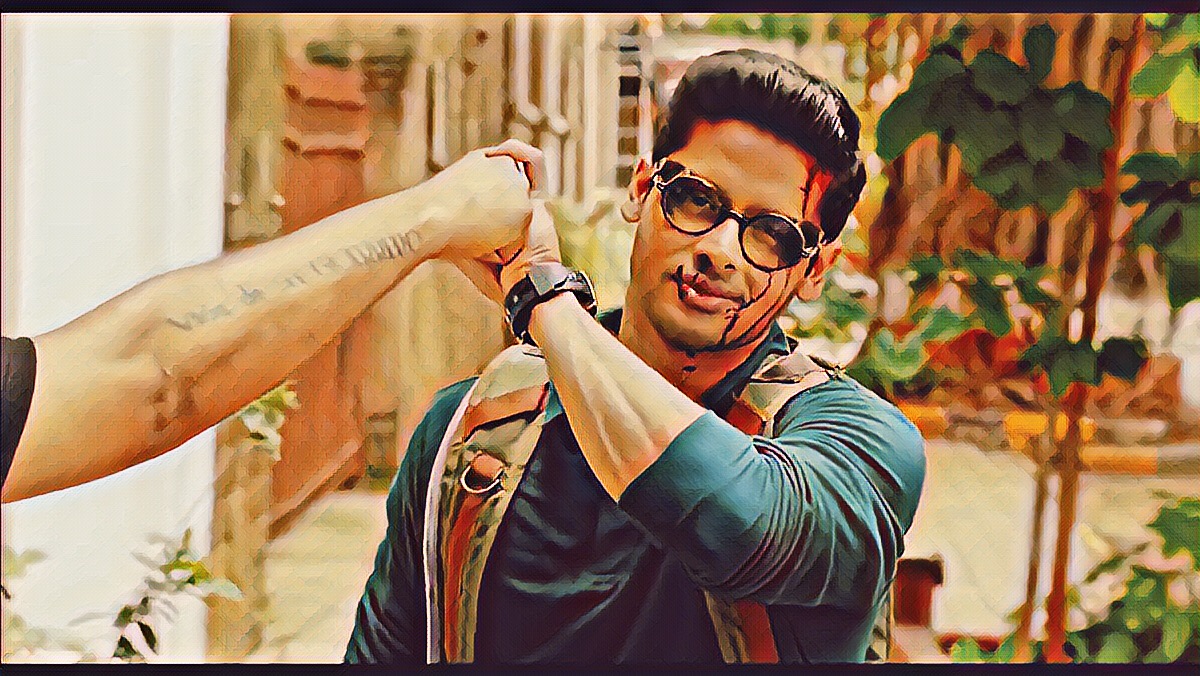 The Indian film Mard Ko Dard Nahi Hota (The Man Who Feels No Pain) has bagged the Grolsch People’s Choice Midnight Madness Award at the Toronto International Film Festival 2018 (TIFF). The 10-day long celebration that brings together people from the film fraternity across the globe under a single roof, TIFF is one of the most-loved film festivals among the creative community. 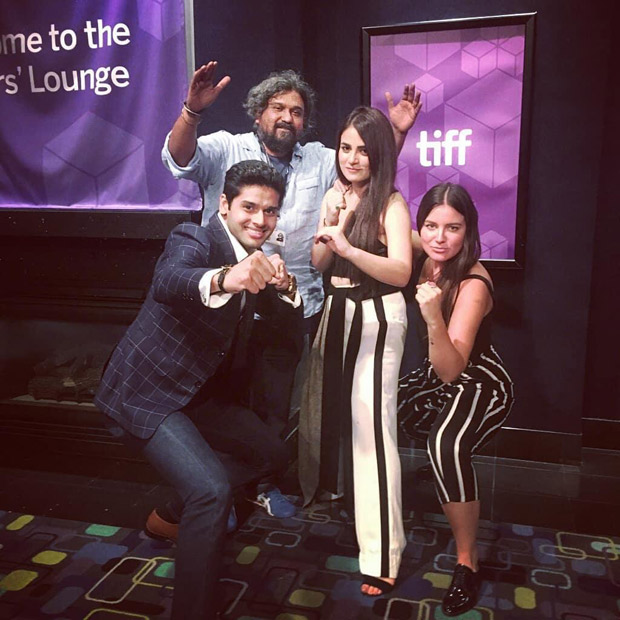 The Midnight Madness section, which commences exactly a minute before the clock strikes 12, witnesses the screening of genre-specific movies, which include the most absurd, bizarre, grotesque, and gory stories that grip the city at night. 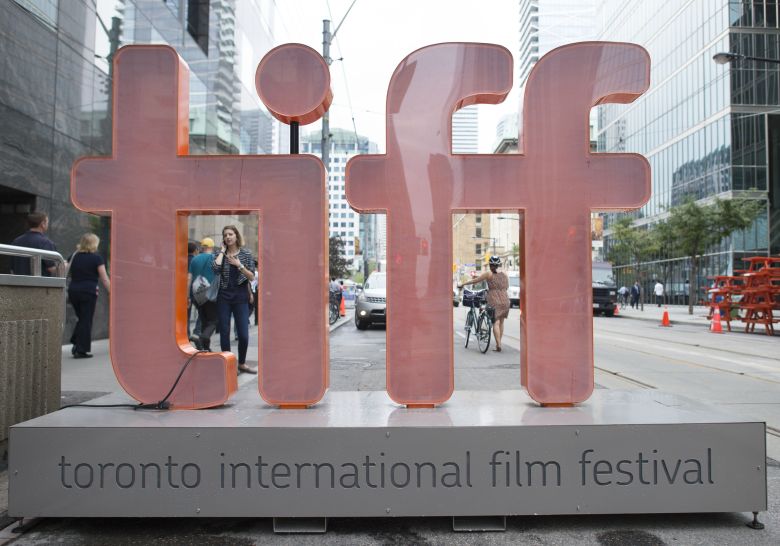 Mard Ko Dard Nahi Hota had raised curiosity at TIFF as this Indian movie, written and directed by Vasan Bala, is the first one ever to make it to the Midnight Madness section and even won the Grolsch People’s Choice Midnight Madness Award. 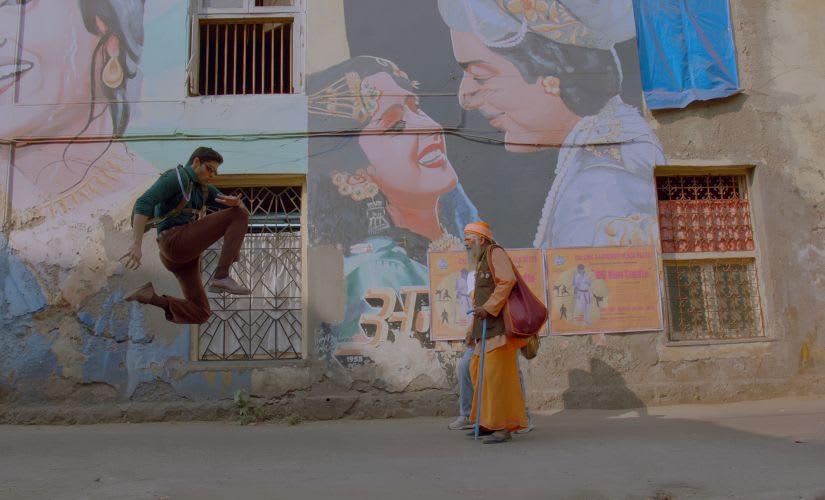 The movie is a tribute to the films of 1980’s that celebrate the action heroes like Rajinikanth, Jackie Chan, Buster Keaton, Chiranjeevi, Mithun Chakraborty, etc., who held the audience in rapt attention through their power-packed action scenes and stunts. 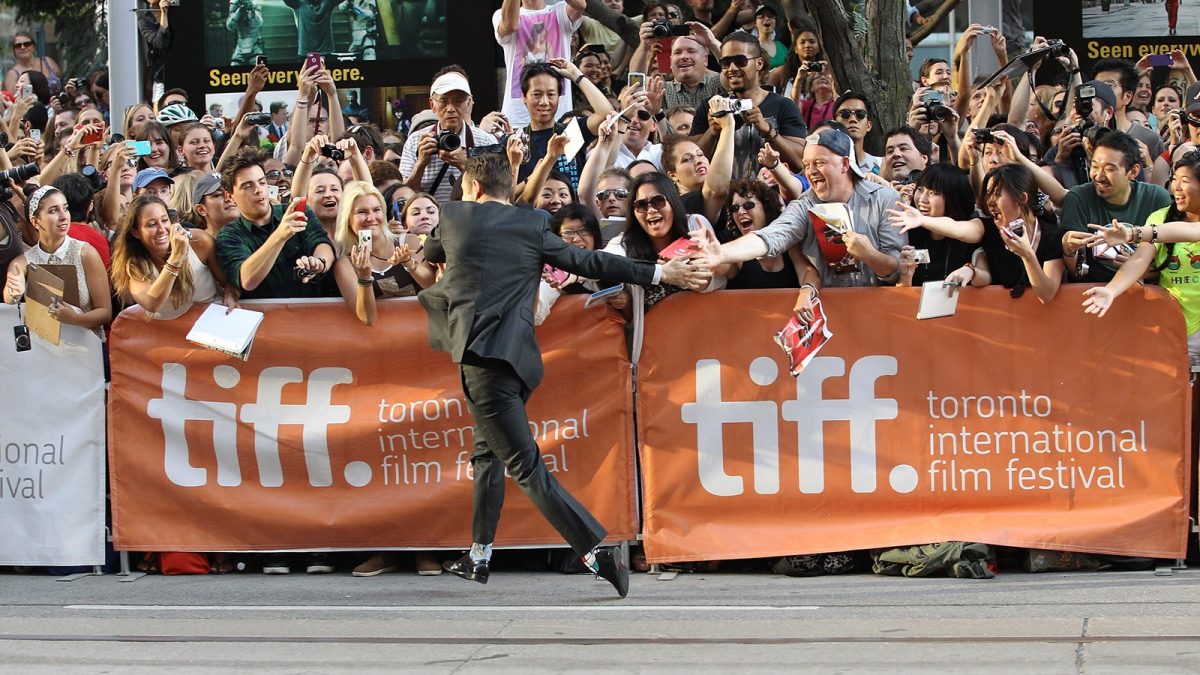 The carefully chosen cast in Mard Ko Dard Nahi Hota includes debutante Abhimanyu Dassani as Surya, who has congenital insensitivity to pain, and Radhika Madan who plays a tough role and adds substance to the story. Other actors include Mahesh Manjrekar, Gulshan Devaiah, Loveleen Mishra, and Jimit Trivedi. The film blends into an 80’s classic that amidst martial arts tactics along with powerful dialogues that were so vociferously used to tackle social issues of the time. Overall, the director transports the audience back in time, bringing to fore his favorite genre as vividly as his imagination could capture. 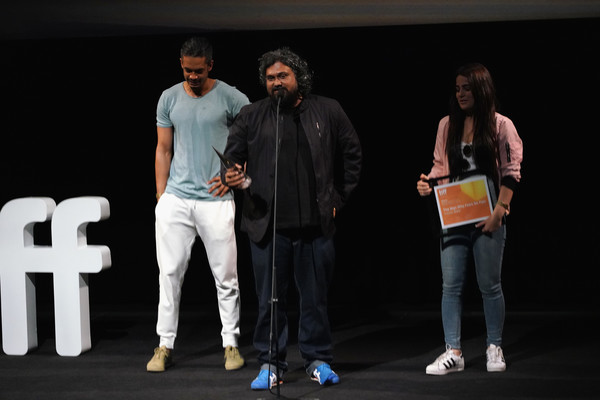 Grolsch People’s Choice Midnight Madness Award is given to the best of best films. Never before had an Indian movie bagged this award. 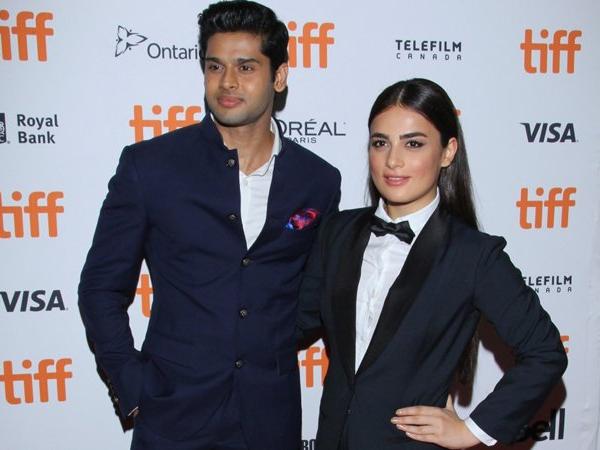 In fact, as the first ever Indian movie to be screened in this immensely-loved Midnight Madness section of TIFF, where audience craving for gore, bloodshed, mystery, thriller, absurd and bizarre genres flock the Ryerson theater to grab a seat without fail, this has been a huge success. 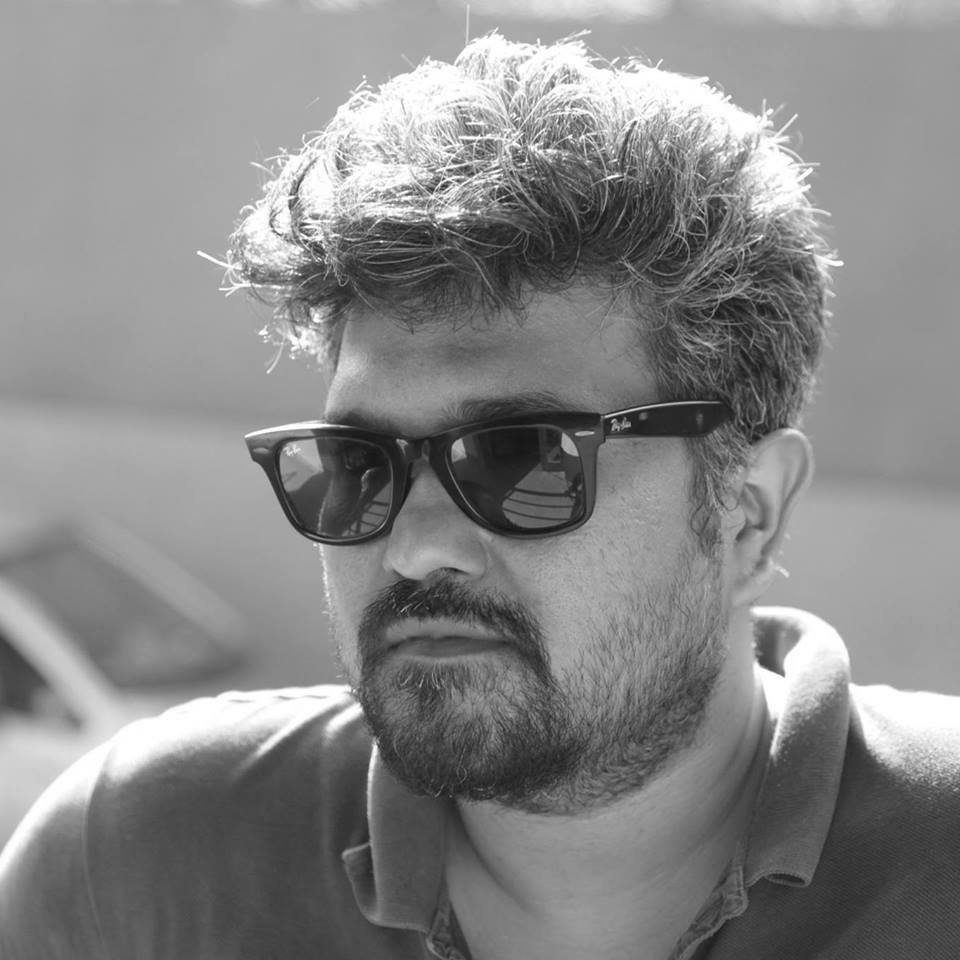 The film faced tough competition from Assassination Nation and Halloween, yet made its mark. What Mard Ko Dard Nahi Hota has achieved is tremendous, and we hope to see more such movies coming from South Asian countries.